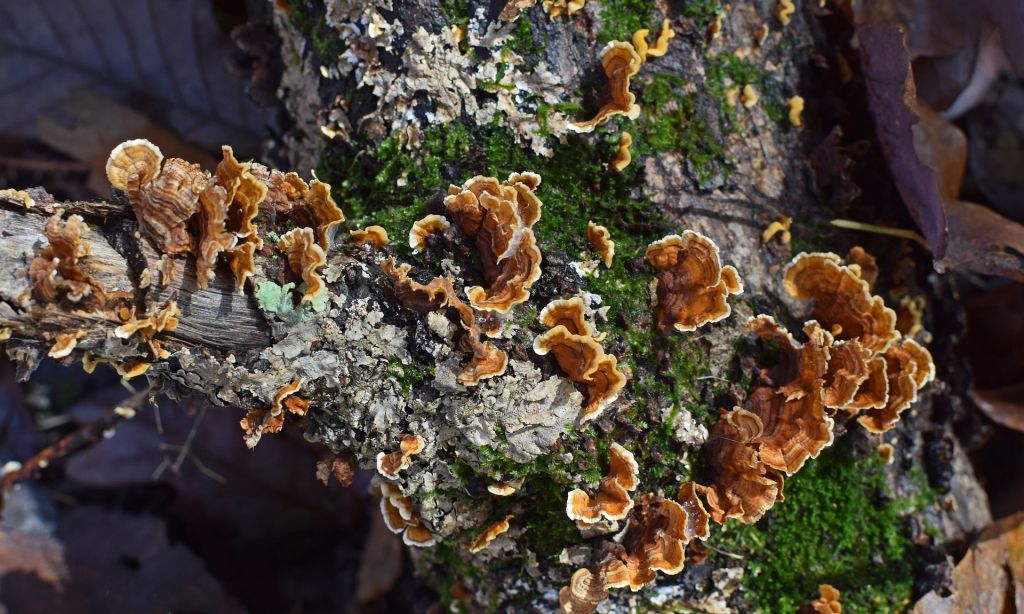 Cyanobacteria were the first living organisms

Since the first life appeared in the Earth’s oceans about 3.8-billion years ago, the pattern of life on our planet has become increasingly complex.

Life has developed from those simple organisms, exploding into more than 1.3-million documented species of living things on Earth today. Scientists estimate there are between 30-million and 100–million species on Earth, though only about 1.3–million of these have been documented.

The development of life on Earth as we know it has generally been gradual, although there have been periods of rapid change. The most prolific profusion of species has occurred during the last eighth of Earth’s history, known as the Phanerozoic Era, within the past 543-million years.

Among the Earth’s first organisms were cyanobacteria: tiny, single-celled creatures which formed a film over the surface of mud and trapped coats of it, making layered structures called stromatolites. Stromatolites emerged soon after the Earth cooled and the atmosphere and oceans formed. Although now nearly extinct, these microbial mats are still forming in some places, such as in the highly saline waters of Shark Bay, in Western Australia.

even-eighths of the planet’s existence.

The last eighth of the Earth’s history saw an explosion of life. 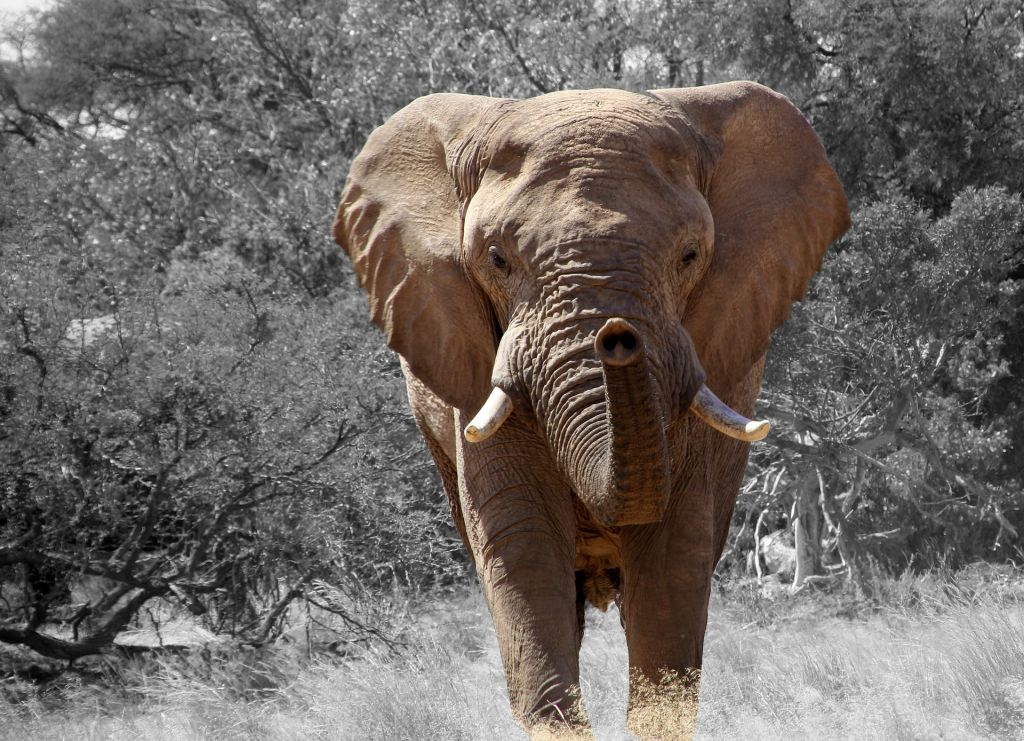 Earth is home to more than 4000 species of mammal

But hundreds – possibly thousands – of species are becoming extinct every year. Some estimates put the number of species dying out at about 100 every day; even conservative records of extinctions run to more than 500 a year.

Scientists regard Africa as a remnant of the Earth’s past diversity. Its relatively sparse human populations until now have allowed people and a great range of other species to co-exist. But this is changing fast. The amazing biodiversity of life on Earth is now under serious threat.