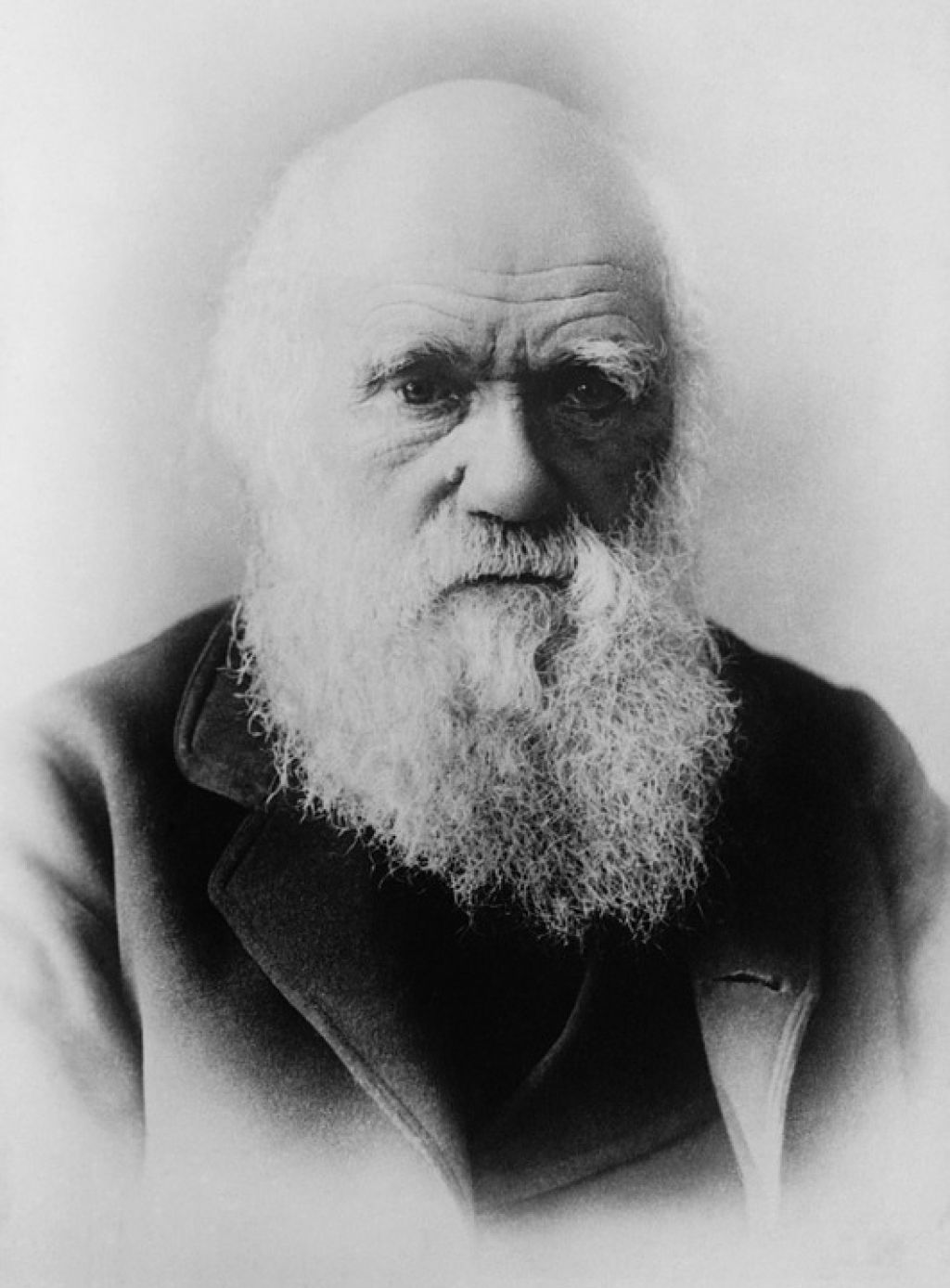 Charles Darwin (1809-82) is world-renowned for the theory of evolution. He argued the case for natural selection – that over time creatures which are able to adapt biologically to changes in their environments (in other words, evolve) survive, while those that don’t adapt become extinct.

Darwin also argued that all species of life on Earth are interrelated and have a common ancestry, dating back to the earliest forms of life.

Evidence supporting this theory can be seen in hominid fossils from the Sterkfontein Caves and other sites in the Cradle of Humankind. These fossils show that our early hominid ancestors had human-like teeth and could walk on two legs, but that they also had several ape-like features, including small brains.

Many scientists believe that hominids diverged from the ape lineage between about 8–million and 7–million years ago.

It’s only in the past 50 years or so, that the theory of evolution has received wide-scale acceptance. But the Western world had learnt of the existence of human-like animals, the great apes, in Asia and Africa, by the 18th century.

Carl Linnaeus, a Swedish botanist who devised a scientific system with which to classify all living things in 1735, decided that humans and apes were similar enough to be classified together in the zoological order primates.

Forty years later, James Burnett, Lord Monboddo of Scotland, who was an eccentric judge and philosopher, suggested that humans were related to orangutans, and that Africa was humanity’s ancestral home. Burnet is now credited with being one of the first scholars to introduce the concept of evolution.

In 1859, Charles Darwin published his theory of the evolution of species and suggested that humans had evolved from older, yet to be discovered species.

The first fossil to be recognised as a human ancestor was a Neanderthal skullcap, found in 1856 in Germany. In the same year a fossil of an early ape, Dryopithecus, was discovered in France. A more ancient type of human, Pithecanthropus, later reclassified as Homo erectus and now known popularly as “Java Man”, was found in Java, Indonesia, in 1891.

In 1924 the skull of the most ape-like human ancestor yet, the Taung Child, was found in what is now the North West Province of South Africa. It had an ape-sized brain, but human-like teeth.

Professor Raymond Dart, the anatomist who recognised it as a hominid, claimed this fossil represented a link between apes and humans and named it Australopithecus africanus (“southern ape of Africa”). In 1936 palaeontologist Dr Robert Broom found the first adult Australopithecus at Sterkfontein.

It is generally accepted that hominids evolved from an ape in a time known as the Miocene Epoch, more than 7-million years ago, as the oldest known hominid thus far is the 7-million-year-old Sahelanthropus tchadensis from Chad. Other early hominids are the 6-million-year-old Orrorin tugenensis from Kenya and the 5.8-million-year-old Ardipithecus ramidus kadabba from Ethiopia.