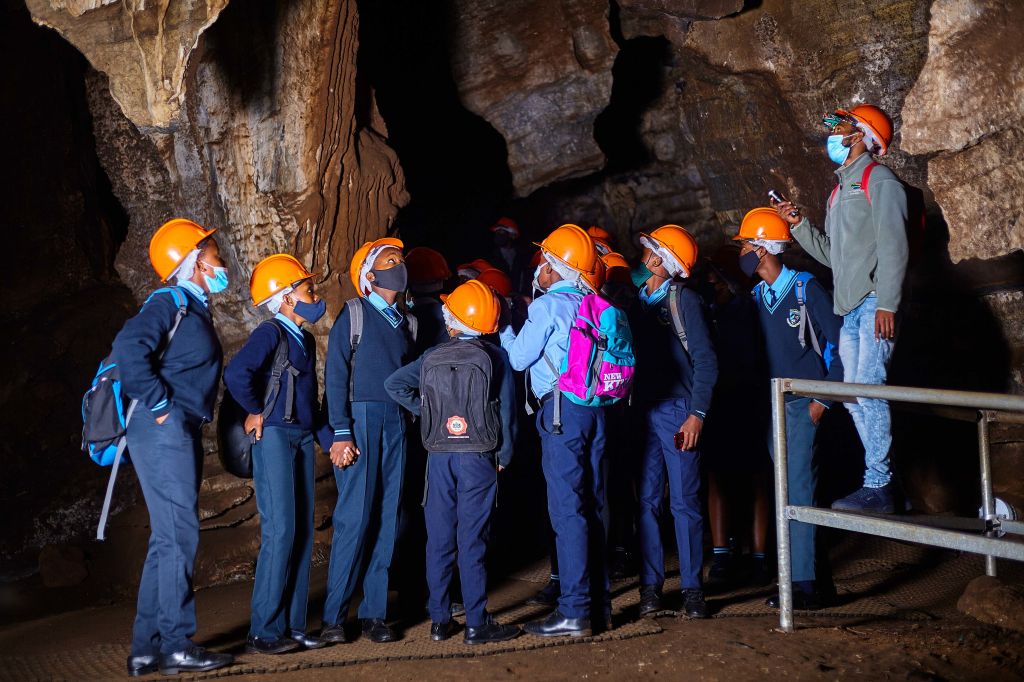 A visit to the Maropeng Visitor Centre and the Sterkfontein Caves is a rich educational experience.

Learners studying at any level, in any area or field, will be able to engage with appropriate content in the interactive exhibitions. A visit to the Sterkfontein Caves gives learners a taste of adventure, along with a practical understanding of the scientific work behind the discoveries that have come out of the Cradle of Humankind World Heritage site.

For more information, please send as an enquiry through our Contact page.

Our sections below cover some of the topics that you may be discussing in the classroom, along with insights on how they apply to what you see at Maropeng.

The following excerpt from our exhibition guide is a good look at how biodiversity has developed since the beginning of the planet.

Scientists regard Africa as a remnant of the Earth’s past diversity. Its relatively sparse human populations until now have allowed people and a great range of other species to co-exist. But this is changing fast. The amazing biodiversity of life on Earth is now under serious threat.

However, hundreds – possibly thousands – of species are becoming extinct every year. Some estimates put the number of species dying out at about 100 every day; even conservative records of extinctions run to more than 500 a year.

The Greek philosopher Aristotle is recognised as being the first person to classify all living things, and some of his groups are still used today, like the vertebrates and invertebrates, which he called “animals with blood and without blood”.

Taxonomy is the science of naming, defining and classifying groups of biological organisms in order to better understand the attributes of different types of plants or animals.

“Taxonomy … not only produces fascinating insights into the characteristics of life on on Earth, above all it provides the answers to many questions. It delivers basic and indispensable knowledge for many fields of human interest and contributes in many ways to the sustainability of our planet.” - BioNET (an international initiative dedicated to promoting the science and use of taxonomy)

In modern science, we have a hierarchy of ranks that are in the following order: domain, kingdom, phylum, class, order, family, genus and species.

How does this work in relation to the hominin fossils discovered in the Cradle of Humankind?

The following section in our exhibition guide explains how humans are linked to the large and complex hominid family:

Modern humans are grouped together with all earlier species of the zoological family hominidae as hominids. This is the most recent branch of a family tree that over millions of years has included dozens of hominid species. But we – Homo sapiens (modern humans) – are the only hominids still living today, having been around for only about 200 000 years.

Homo sapiens and all our hominid ancestors belong to the zoological superfamily hominoidea together with the apes (chimpanzees, gorillas, bonobos, orangutans and gibbons). Since we are the only surviving species in the Homo genus, the great apes are our closest living relatives. Humans and apes, together with monkeys, lemurs, lorises and tarsiers, belong to the zoological order Primates.

The genus Homo includes not only Homo sapiens, but also many earlier species of Homo that are now extinct, including Homo naledi, Homo habilis, Homo ergaster (in Africa), Homo erectus (in Europe and Asia), Homo antecessor, Homo heidelbergensis and Homo neanderthalensis (in Europe).

Can you answer the following questions?

One of the fun games in this resource pack.

Looking for a fun way to get younger children to engage with the scientific treasures discovered in the Cradle of Humankind World Heritage site? What about a maze that goes through the Dinaledi chamber? Or a join-the-dots puzzle that traces some of the most important fossils found on the African continent?

These brilliant worksheets were created by Professor Tracy Kivell at the University of Kent, and are provided here with her kind permission. 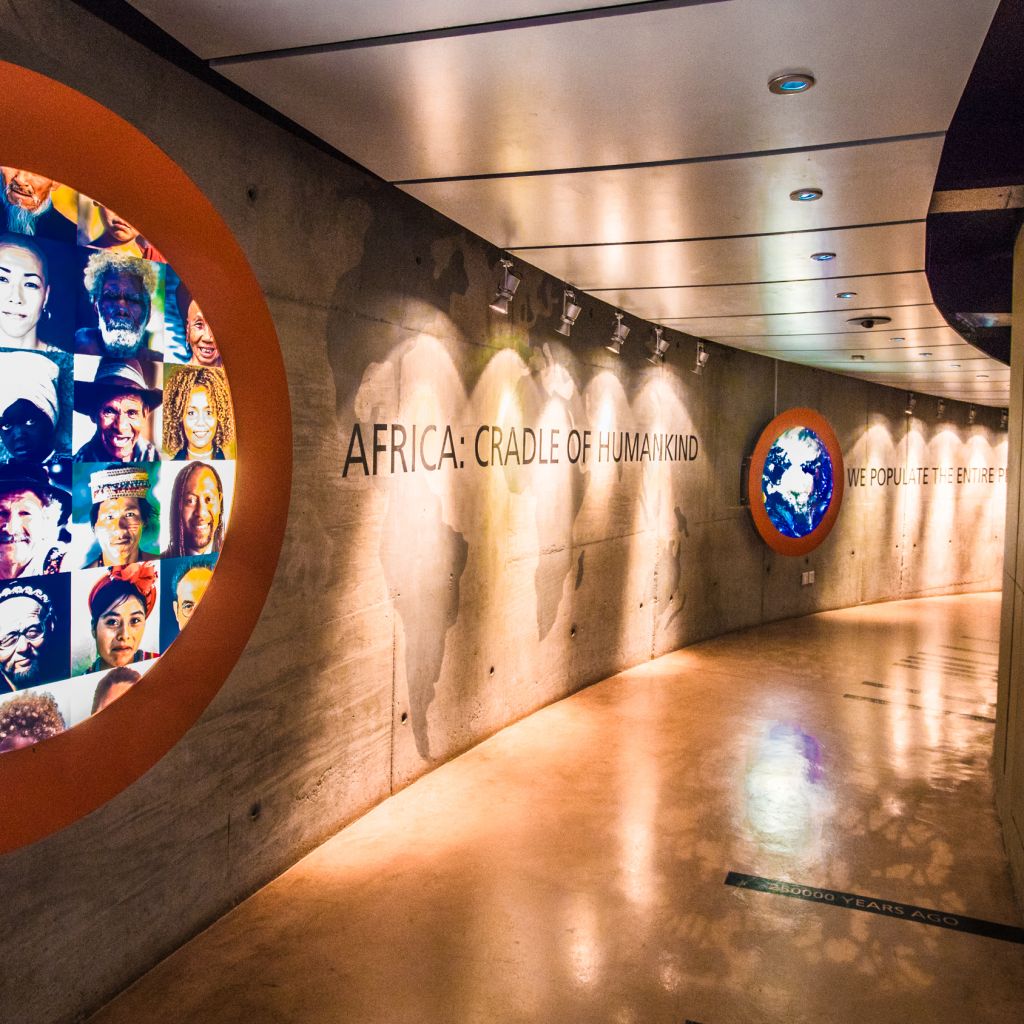 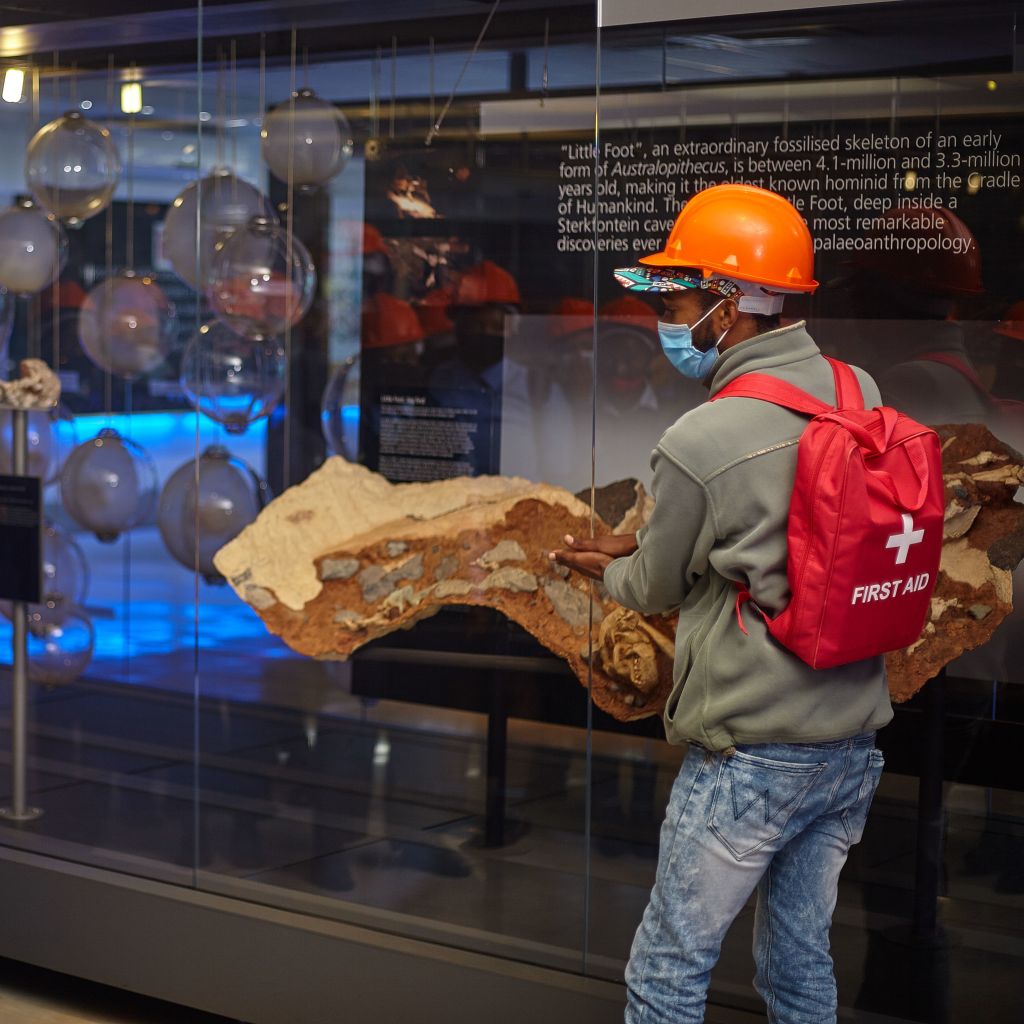 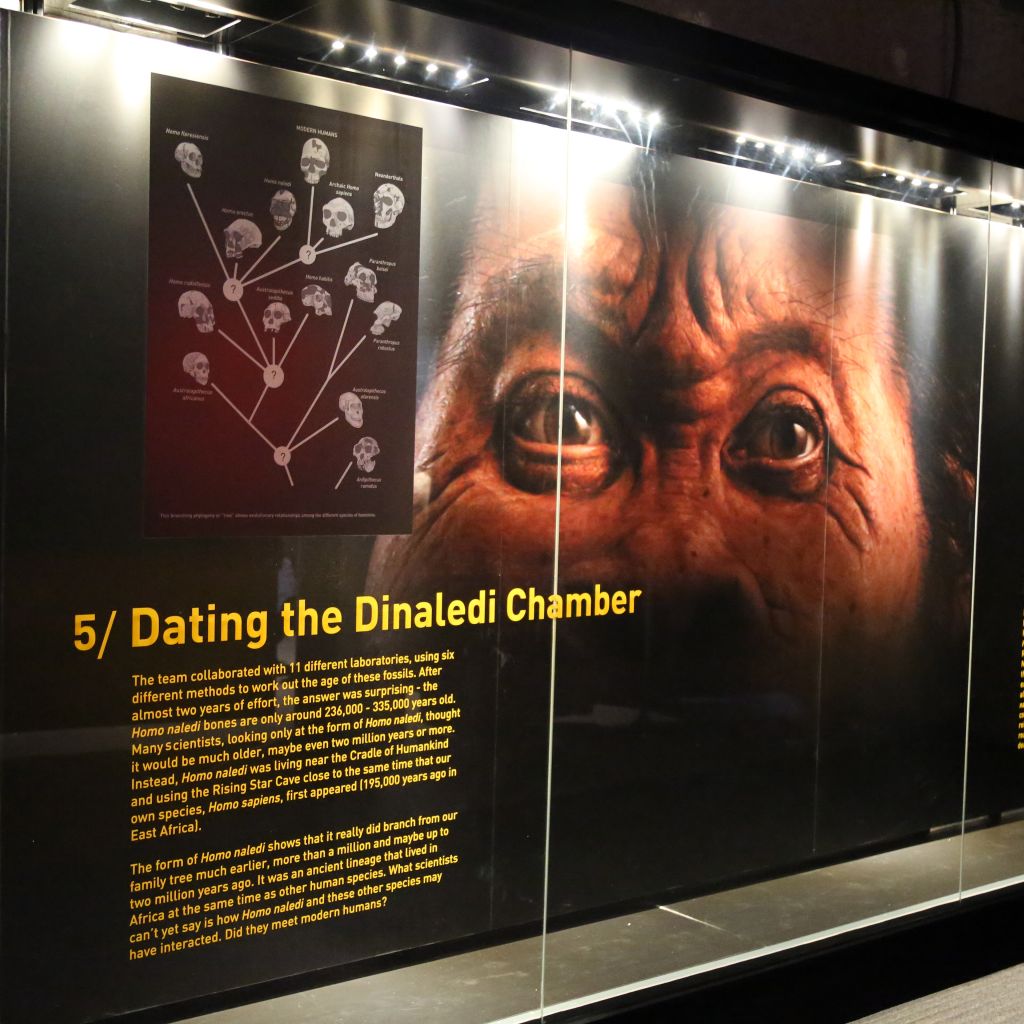