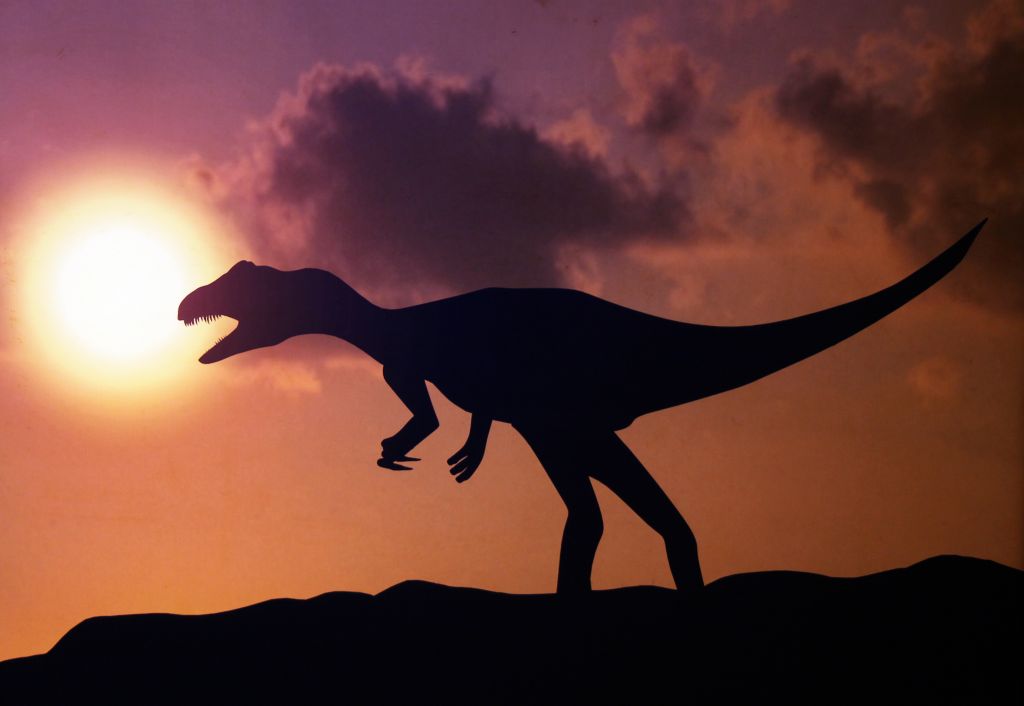 Dinosaurs were wiped out in the 5th extinction event.

Five major extinctions have rocked life on Earth. During these periods of mass extinction, huge numbers of species of life died out due to wide-scale environmental changes. Many scientists claim that currently we are experiencing a sixth mass extinction.

Following each of the mass extinction events, the number of species tended to increase rapidly. In fact, within a relatively short period of time, there were often more species than existed before the extinction.

About 65-million years ago, after the fifth extinction, in which the dinosaurs were wiped out, an explosion of early mammals brought about the emergence of our human ancestors – the early primates.

Some of the mass extinctions occurred slowly over long periods of time, through gradual climate change, for instance.

Others happened suddenly, through a catastrophic event like an asteroid impact. However they happened, all the mass extinctions had major effects on the way life evolved on Earth. Most of the species that have ever lived on Earth are now extinct.

Of the five major extinctions, the last three are important to the evolution of humans.

A catastrophic mass-extinction event occurred 250-million years ago, probably as a result of climate change, causing almost 95% of life on Earth to become extinct.

The Triassic Period that followed saw the rise of dinosaurs and our early mammalian ancestors. Both these groups survived the next mass extinction, probably caused by asteroid impacts, which happened 210-million years ago.

Dinosaurs suddenly became extinct about 65-million years ago after the world was rocked by the impact of a giant asteroid or volcanic eruptions, or a combination of both.

Often a new group of species dominates after a mass extinction because they are able to occupy niches that had previously been taken by other species.

In this case, 65-million years ago, mammals started to occupy the places in the global ecosystem the dinosaurs had previously dominated. A huge diversity of new mammal species evolved, including the ancestors of all modern species of mammals, and our hominid predecessors.

Humans have sped up the extinction process by exploiting the Earth’s resources. The serious damage we are inflicting on the world’s richest areas of biodiversity has caused many scientists to believe we are causing the sixth mass extinction. If this is indeed true, it is the first mass extinction caused by a species. 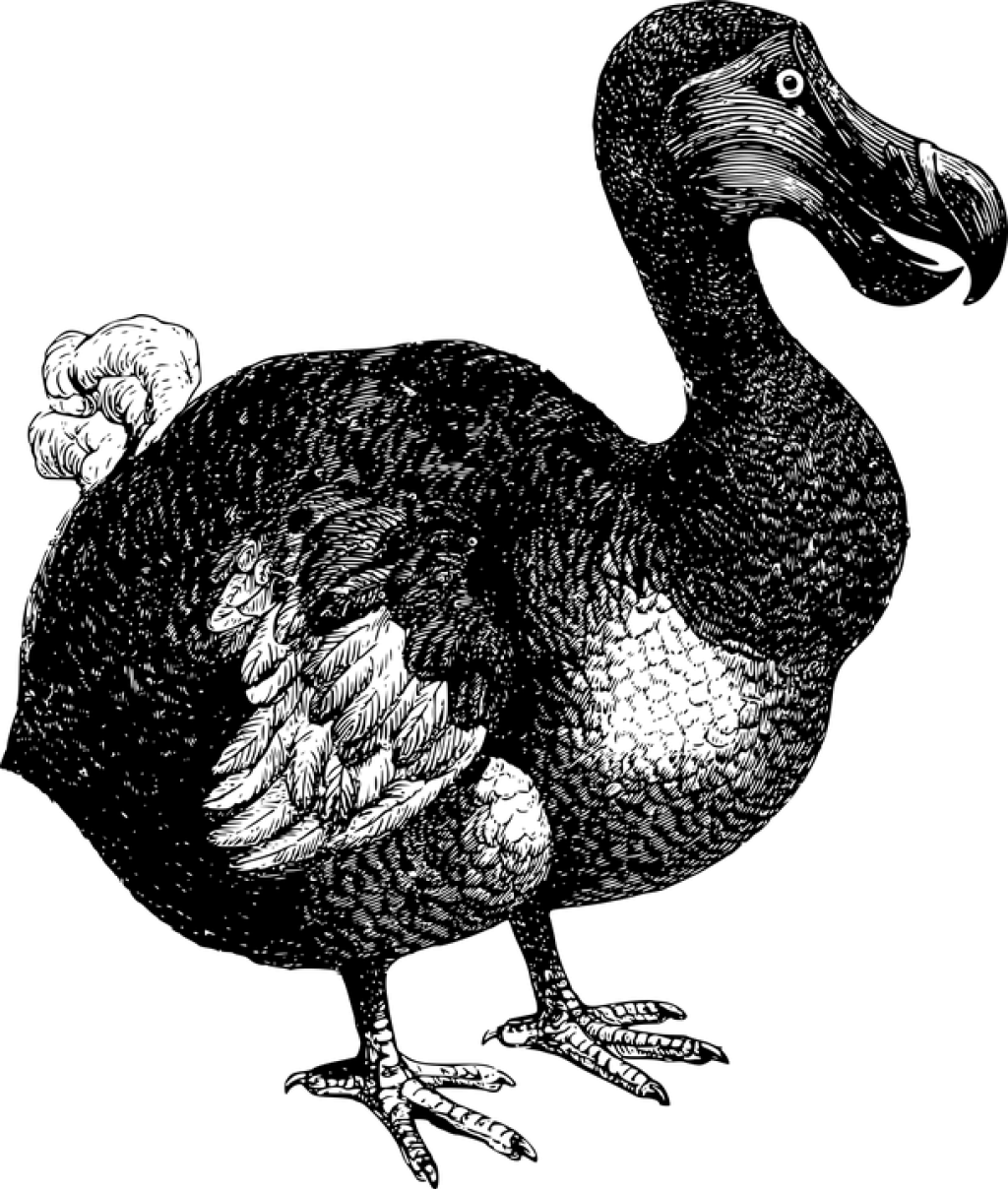 The dodo is a famous example of extinction in modern times. The large, flightless bird was discovered on the Indian Ocean island of Mauritius in 1598 by sailors, but was extinct by 1681 – killed by humans and the dogs and pigs they introduced to the island.

Southern African animal extinctions in the past 200 years have included the bluebuck, an antelope with long curved horns, which was last seen at the beginning of the 19th century, and the quagga, a sub-species of zebra, which died out in 1883.

Some estimates suggest more than 100 species are becoming extinct each day, and there are thousands of endangered species in the world facing extinction, from pandas in China to tigers in India and wattled cranes in South Africa. Some predictions warn that a quarter of all mammals will be lost in the next 30 years.

Scientists agree that human activity such as mining, agriculture, settlement, pollution and global warming are causing a rapid deterioration in biodiversity.

It’s up to us to reverse this trend.