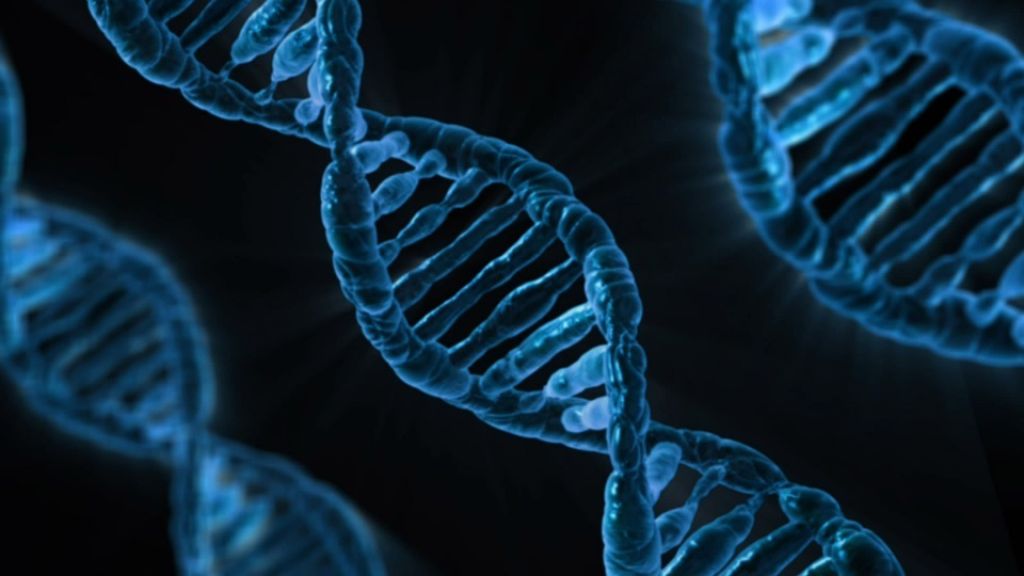 The study of deoxyribonucleic acid (DNA) allows scientists to unlock the secrets of our ancestors and predict how we might evolve in the future.

DNA is a chemical that resides in the nucleus of every cell in our bodies. It contains a complete set of genetic instructions for building a body and controlling its metabolism.

DNA not only contains the human’s anatomical blueprint – plans for details like two legs, two arms and hair on the head – but also specific instructions for building each person as a unique individual.

Your DNA contains details for things like how big your feet should grow, what colour your eyes will be and even whether you can twist and roll your tongue or not.

Unfortunately, DNA can also carry genetic defects that are harmful to us – such as a risk of developing diabetes or cancer.

By studying a particular type of DNA called “mitochondrial DNA” (mtDNA), scientists can trace all modern humans to a single common female ancestor who lived about 200,000 years ago – and she’s from Africa.

So how can scientists tell from DNA that modern humans originated in Africa? Geneticists have found that mitochondrial DNA (mtDNA), transmitted only from mothers to their children, passes almost unchanged from generation to generation.

The slight changes that do occur result from mutations that geneticists think have been developing at a constant rate through time.

By measuring the amount of change in mtDNA in modern populations, it is possible to trace human genealogy over thousands of generations, back to a common female ancestor of all living humans.

When scientists have tested certain African groups, particularly the Khoisan people in Southern Africa and certain other populations in East Africa, they have found more variety in their mtDNA than in populations living outside Africa. That means those Africans have been around for more generations than any other people, according to DNA evidence.

The DNA studies correlate with fossil discoveries which suggest modern humans, Homo sapiens, have been living on the African continent longer than anywhere else. The oldest fossil evidence of modern humans thus far has been found in Ethiopia and South Africa.

This supports the “Out of Africa” theory, which argues that humans originated in Africa and then spread to populate the rest of the world.