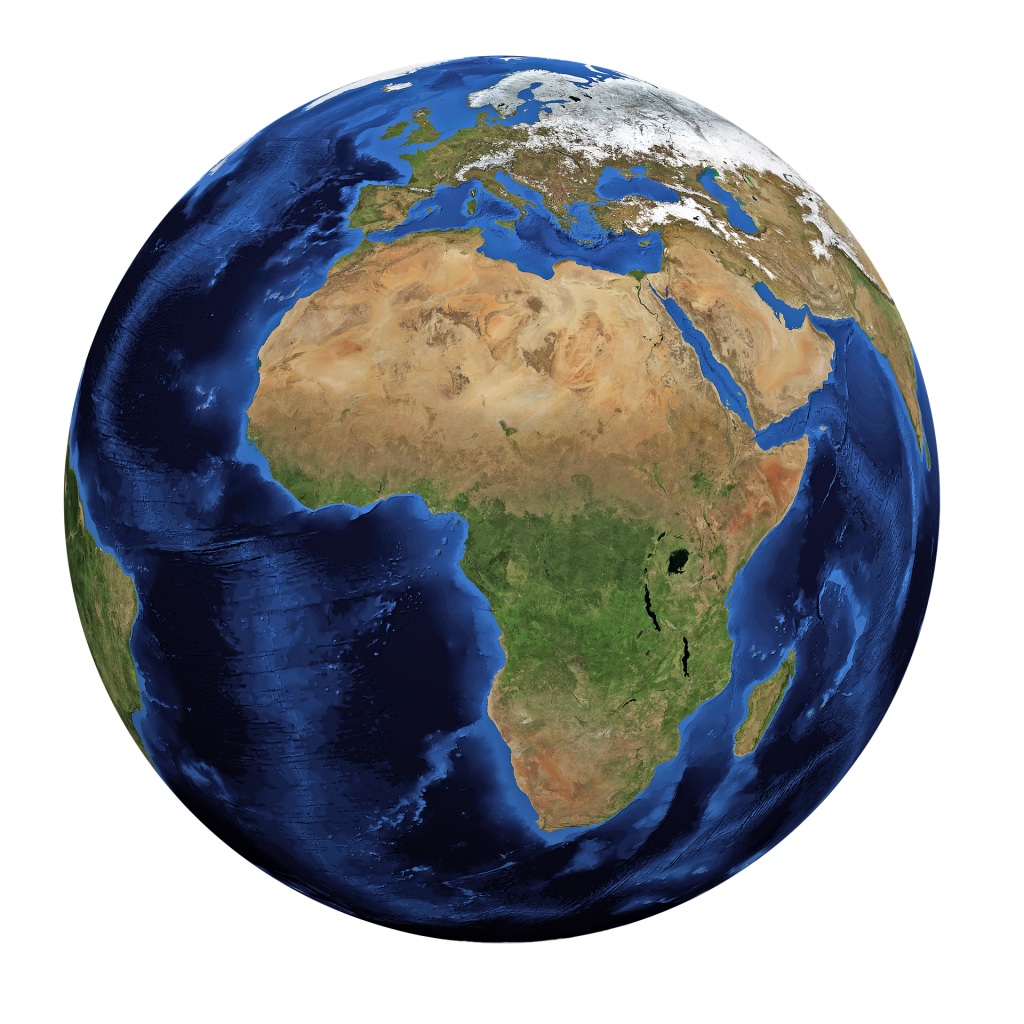 Life first emerged about 3.8-billion years ago. Our journey begins in South Africa, where fossils of some of the earliest known life forms on Earth have been found.

South Africa has yielded fossils of some of the earliest known dinosaurs, dating back at least 200-million years.

Fossils of our distant mammal-like ancestors, which lived more than 200-million years ago, have also been found in South Africa.

Africa is the birthplace of humankind. This is where our collective umbilical cord lies buried.

Hominids – the ancestors of modern humans – first emerged about seven million years ago, in Africa.

Many significant fossil finds have been made in the Cradle of Humankind World Heritage Site, including the famous fossils “Mrs Ples” and “Little Foot”.

The first stone tools were made and used in Africa, at least 2.6-million years ago.

Our ancestors were able to use and control fire at least one million years ago in the Cradle of Humankind.

Homo sapiens, the species to which we all belong, evolved in Africa approximately 200 000 years ago.

Africa ignited humankind’s imagination. Some of the oldest rock art in the world has been discovered in Southern Africa.

All of humanity shares an African heritage. We are one diverse species across the globe, with our roots in Africa. 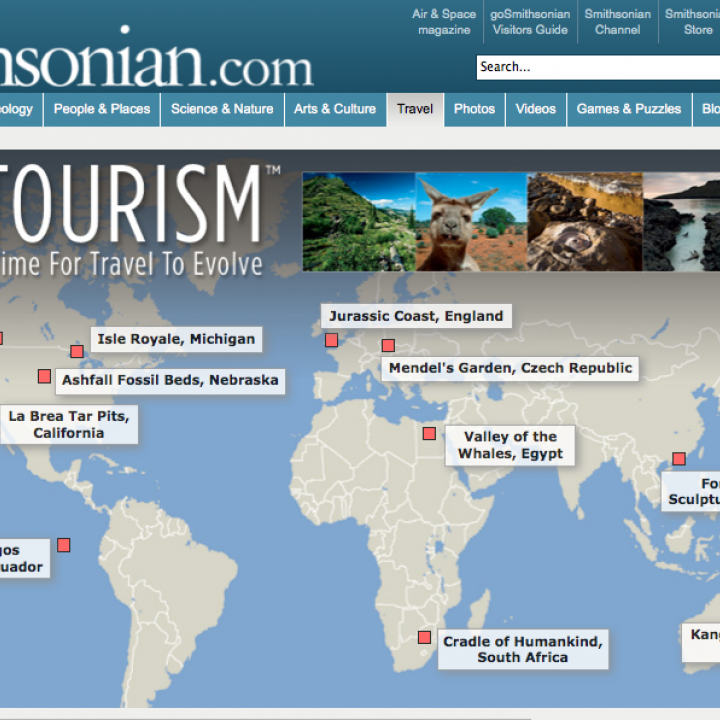 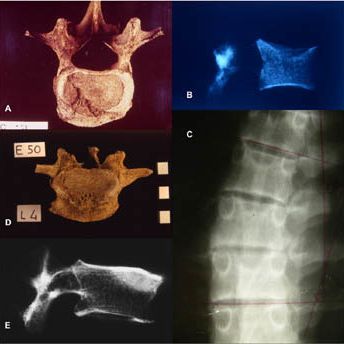