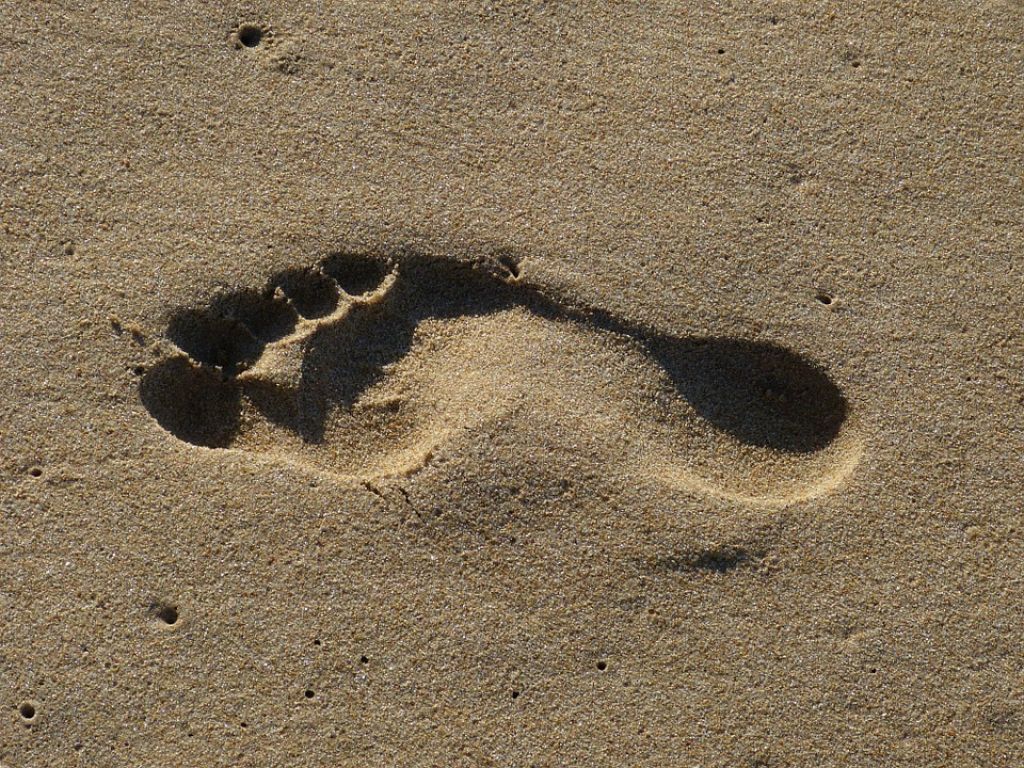 Consider your impact on the world around you

Have you ever noticed your footprints in the sand? When you step, you leave a mark which can last a long time after you have left.

In the same way, humans place pressure on the environment by the way they live their lives. Scientists came up with the idea of the “ecological footprint” to show how hard we tread on the Earth’s resources.

How large is your ecological footprint?

The average South African’s ecological footprint is 2.8 hectares of food, fibre, timber, land and energy, according to the World Wildlife Fund’s 2001 Living Planet report. But the Earth can only support an average of 1.8 hectares per person. Can we afford to take more than our fair share of resources from the Earth?

Every person can make a difference by changing her or his pattern of behaviour.

The quantity of resources you require to continue living the way you do is called your “ecological footprint”. In 2001, the World Wildlife Fund’s Living Planet report estimated that populations on Earth had an ecological footprint about 20% bigger than what the Earth could sustain. This means humans are taking more than what the Earth can replenish in a given year. We are running up an ecological debt and soon the Earth’s “natural capital” will run out. We cannot sustain this trend.

If you are careful about the amount of electricity and fuel you use, the types of food you eat, the amount of water you use and the amount of waste you produce, you could have quite a small footprint – which is good for the environment. But if we all live by consuming too many of the Earth’s resources, the Earth won’t be able to recover in time to support the lifestyles of future generations.

The World Wildlife Fund has calculated that South Africans have an average ecological footprint of 2.8 hectares. That is how much food, fibre, timber, land and energy we use to live our lives each year. But nature is only able to renew the supply of 1.8 hectares per person, which means that we are running on overdraft.

The Earth is able to replenish its resources at about 1.8 hectares per person per year. But globally, our current annual ecological footprint is 2.2 hectares. We are therefore “spending” more resources than the Earth can sustain.

How big is your ecological footprint?

Scientists use complex formulae to work out exactly how big the ecological footprint of a population group is. But the ideas behind the calculations are simple and we can get a rough idea of our footprint by being honest about our lifestyles. One way to reduce your ecological footprint is to buy locally produced foods and goods which don’t have to be transported long distances.

Below are some questions you can ask yourself: 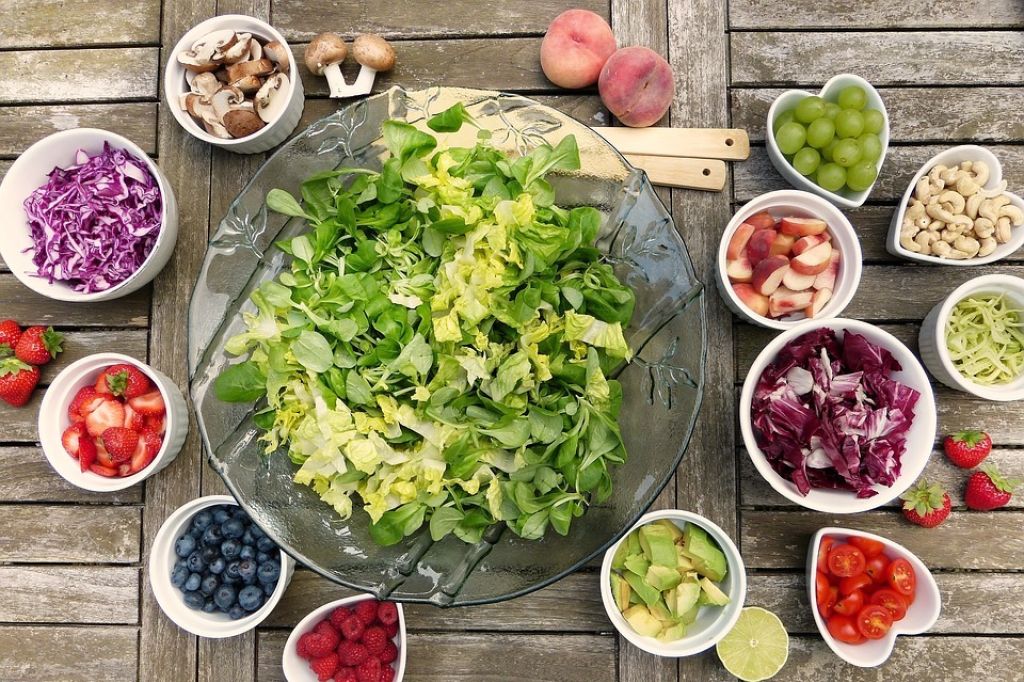 Did you know a vegetarian diet is kinder to the planet?

How often do you eat meat?

When you shop, do you make an effort to purchase locally produced food?

How do you get to school or work?

How many of the following items do you recycle? – paper, glass, aluminum or tin cans

How much waste does your family throw away per week?

Reducing your footprint – one small step at a time.

Looking after the environment is often about personal choices. Nobody can force you to change your lifestyle.

Below are some practical ways of reducing your ecological footprint. Pick a few and try them out. 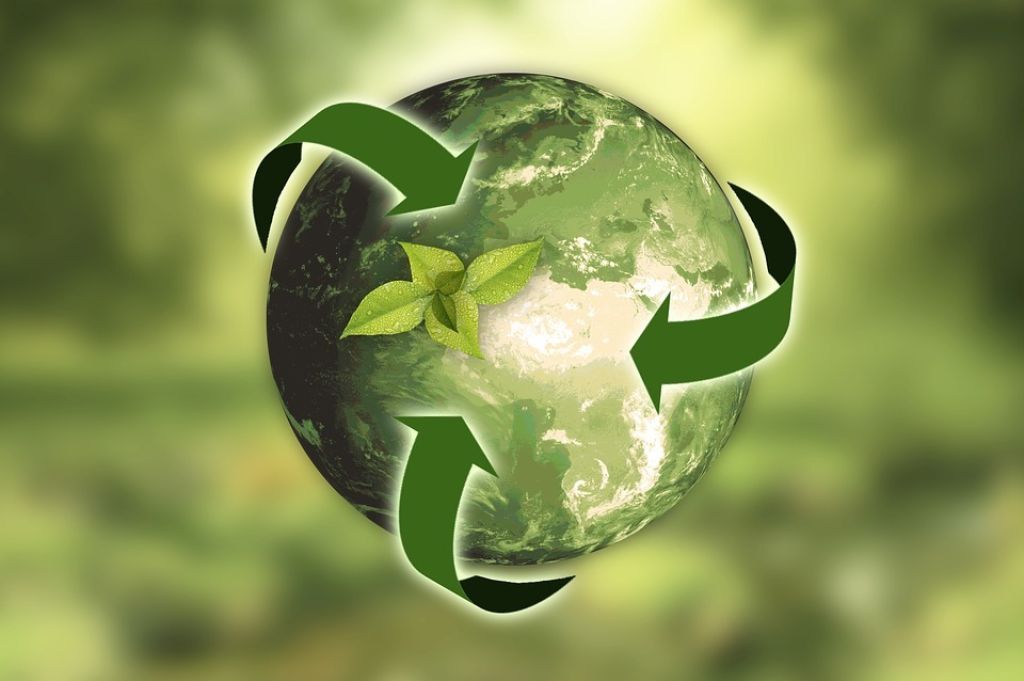 Don’t throw everything in the bin. Some items can be re-used or recycled. Paper, cardboard, tins, cans and glass are all recycled in South Africa. Re-use shopping bags and envelopes.

Buy less. If you buy less, you will throw away less.

Try to buy products with less packaging. Economy packs often give you more value for money and less packaging per kilogram than smaller packs. Buying your fruit and vegetables fresh rather than pre-packaged can also cut down on packaging waste.

Buy items that are locally produced. Food grown in your country, your province or near your home, often tastes better than food shipped thousands of kilometres. The huge food transport industry adds to carbon dioxide emissions, which pollute the air.

Start a vegetable garden. You can’t get fresher vegetables than those grown in your garden. They taste great as well! Growing your own can save you money and reduce your ecological footprint.

Build a compost heap. By throwing your leftover food on the compost heap, you will reduce the amount of waste that needs to be transported to the dump and the amount of energy needed to generate new vegetables.

You can reduce your ecological footprint by choosing a more efficient mode of transport.

Start a lift club. This will save money and reduce carbon emissions. Using public transport instead of your car also means less pollution in the air.

Walk or cycle if possible. It’s healthier and the only carbon dioxide you emit is through your breathing (very little).

Did you know that if your home is electrified it is powered by fire? If you follow the wire on the other end of your wall socket out of your house and along the power lines to its source, it will probably end up at a coal-fired power station. 92% of South Africa’s electricity is produced from coal.

So when you switch on a light or any appliance, you are in effect starting a fire which emits carbon into the atmosphere – a major contributor to global warming.

How can I reduce my energy footprint?

Heating. Your house needn’t be a sauna in winter. Put on an extra jersey rather than turning the heat up. Properly insulating your house can also drastically reduce heating and cooling costs.

Appliances. Cook with small appliances where possible. Toasters, electric grills, electric kettles and pressure cookers use less electricity than bigger appliances like electric stoves. Also, look out for energy efficiency ratings on appliances which will save energy and you money in the long run. Only boil the amount of water you need or leave the oven on only when really necessary. 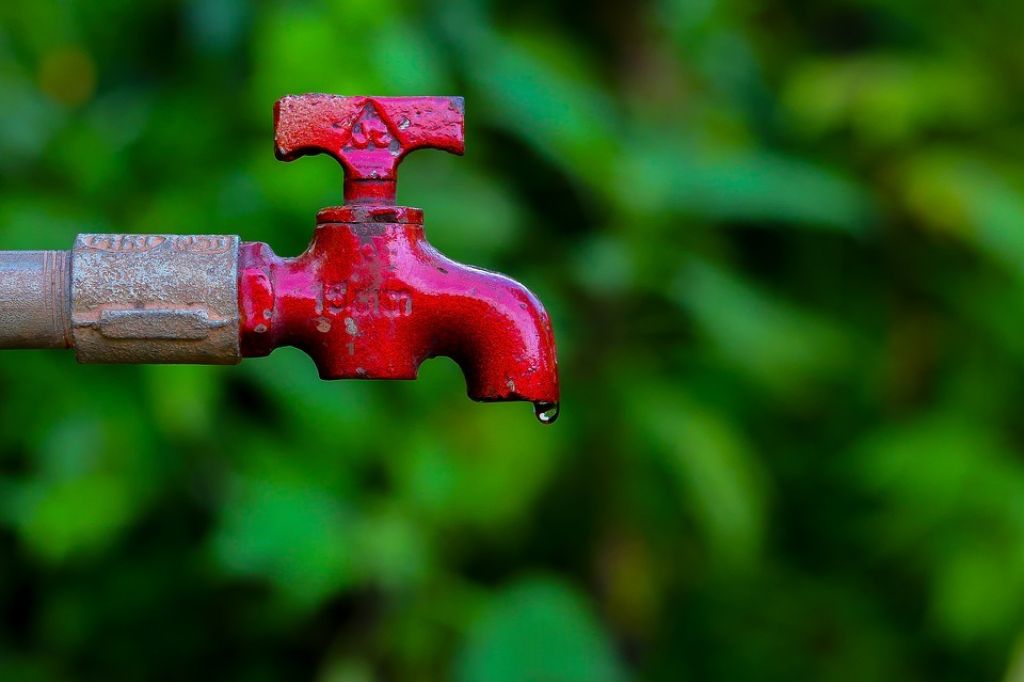 There are many ways to save water

Our water “footprint” has skyrocketed over the last 150 years, from each person using on average 18 litres per day in the mid-19th century to about 160 litres per day at the end of the 20th century.

By employing a few, easy water-saving techniques, you can reduce your water footprint.

Take a shower rather than a bath. A shower uses less than half the water needed for a bath, which saves water as well as the electricity needed to heat it. Try and take shorter showers.

Save water by turning off the tap while brushing your teeth, shaving or washing your hands.

Throw junk in the bin, not in the toilet. Dispose of tissues, dead insects and other waste in the bin where possible.

Water your garden during the cool parts of the day. You can lose substantial amounts of water to evaporation if you water on hot and/or windy days.

Look for hidden water leaks. Check your water meter when no water is being used. If it does not read exactly the same after two hours, you have a leak. A small drip can mean hundreds of litres of water wasted in a year.