We have used fire to power vehicles and industries, but the resulting emissions now contribute to the global warming that threatens our resources. 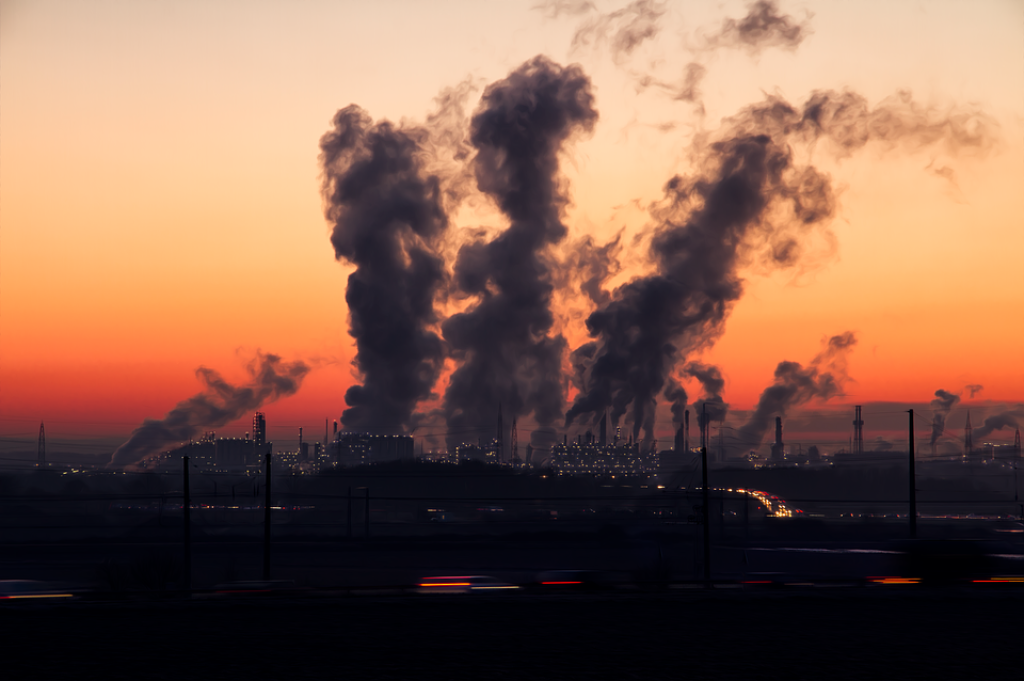 Severe air pollution is causing the planet's climate to change

We have polluted the air with toxins that destroy plants and animal habitats, and even make us sick.

The world’s rich waste fresh clean water while a billion people suffer because they don’t have it.

Since 1700, nearly 20 percent of the world’s forests and woodlands have disappeared.
– National Institute of Public Health and the Environment, Netherlands & Centre for
Sustainability and the Global Environment, University of Wisconsin-Madison, USA, 2001

Bird extinctions are running at 50 times the natural rate due to habitat loss and other consequences of human activity. – Worldwatch, 2003

The air we breathe

For decades humans have been pumping tons of greenhouse gases, such as carbon dioxide and methane, and other pollutants, such as sulphur dioxide and lead, into the atmosphere. These pollute the air and cause health problems, such as lung diseases. The increase of greenhouse gases in the atmosphere has caused Earth’s climate to change. Average temperatures are gradually rising, threatening biodiversity, and ultimately the survival of our species.

The power of fire

From the time hominids at Swartkrans harnessed their first flame more than a million years ago, fire has been a central, sometimes sacred, part of our lives. We use it to generate electricity, to power our vehicles, to cook and even to send people into space.

But fire has also had its part to play in weapons and destruction.A symbol of both good and evil, it can protect us and help to nourish us, but it can also destroy us…

The water of life

We live on a uniquely blue planet. Over 75% of the Earth’s surface is covered with water. Water is essential to each one of us, making up 60% of our bodies.

But despite its abundance, access to water, especially clean, fresh water, is limited. Global consumption is doubling every 20 years while the supply is already overstretched and poorly distributed.

Like many other resources, the world’s richest countries have good access to water, while in the world’s poorest countries, 1-billion people suffer shortages of clean, fresh water. In 25 years, this could grow to two thirds of the world’s population.

Water Use: According to Johannesburg Water, a person in South Africa’s biggest city used about 18 litres water per day in the mid-19th century, 70 litres per day in the 1940s, and 160 litres per day by the end of the 20th century. Added to this, our country’s population has skyrocketed over the last 150 years, placing additional strain on the adequate supply of fresh water. 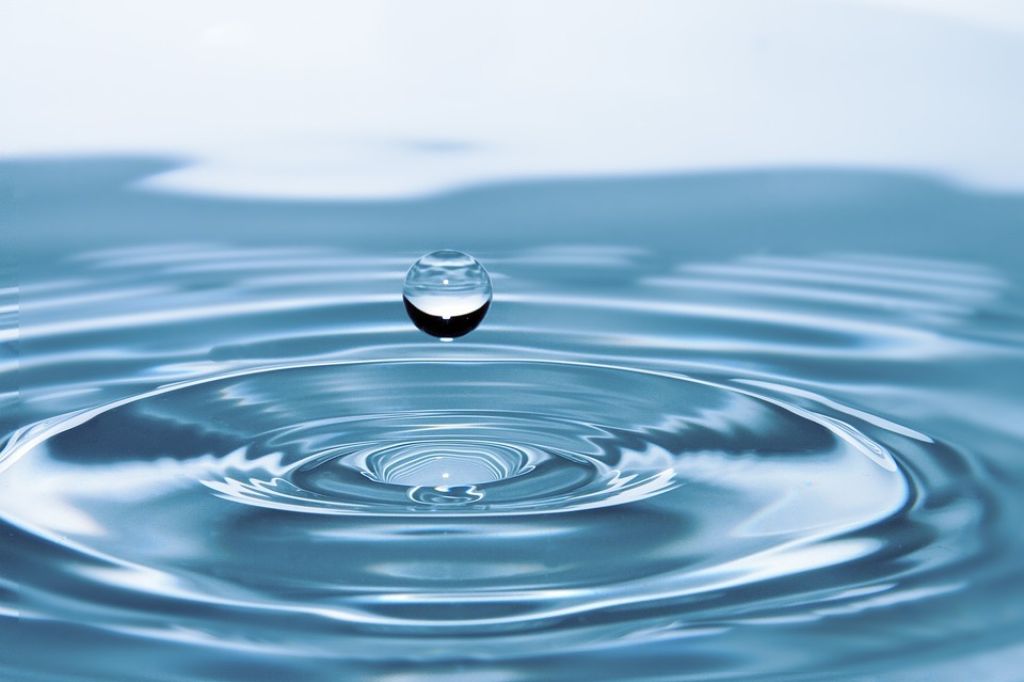 Water scarcity is a huge challenge in our times

Water usage tells a tale of disparity between rich and poor. People in developed countries use about 500-800 litres of water per day on average compared to 60-150 litres per day in developing countries, according to Unesco. This discrepancy is also prevalent in South Africa, where one toilet flush (which uses 9-11 litres) in a wealthy home can be the equivalent of a person’s total use of water for washing and cooking in a poor home with limited water access. Use this chart to estimate how much water you and your family uses.