“No single solution can meet our society’s future energy needs. The solution instead will come from a family of diverse energy technologies that share a common thread – they do not deplete our natural resources or destroy our environment.” – The Union of Concerned Scientists, 2005

We may be greedy, but we are also inventive and ingenious. We could find many renewable alternative energy sources that are more in tune with nature to replace our reliance on the fossil fuels, and therefore reduce the effect of global warming.

Fuel prices will continue to rise as oil reserves dry up

Every year, oil companies produce more oil than the year before to meet increasing demand. But one day, perhaps in the next 10 years, oil production will peak and then begin to decline, becoming more expensive as the resources dry up. This reality is forcing countries to begin adopting new energy sources or face future economic disaster.

Bioenergy is the energy stored in living things, even after they die. Wood is a good example of bioenergy and has been used to make fires – a source of heat – since humans first learned how to control it.

We consider bioenergy products renewable because they can grow back. Trees and grass can grow back quickly, whereas fossil fuels usually take millions of years to develop.

Energy can be extracted from the wind using wind turbines – large blades that are spun by the wind and generate electricity through turbines. Wind power is the fastest growing renewable energy source. 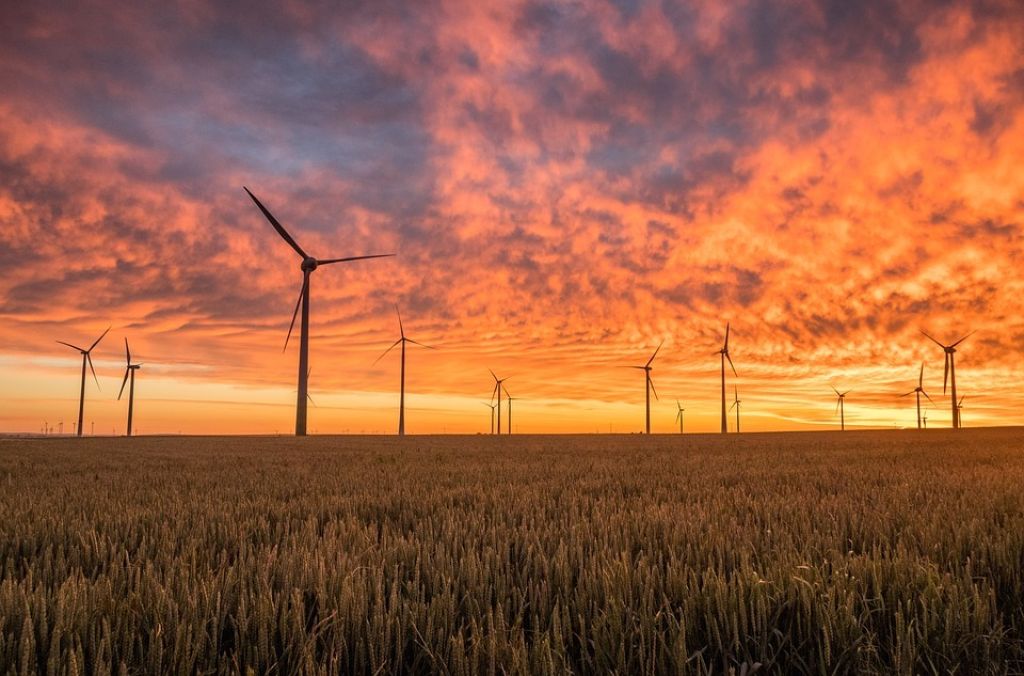 Wind and solar power could be effective alternate energy sources

Today, less than 1% of the world’s energy is produced by wind power, despite the fact that it is in constant supply.

We are able to extract energy from the sun’s rays using photovoltaic cells, thermal turbines or solar water heating.

South Africa has one of the highest levels of sunshine in the world. In South Africa, Eskom plans to build a 100MW solar thermal plant in the Northern Cape. The University
of Stellenbosch has plans for a solar tower consisting of a large chimney with a massive greenhouse at the bottom.

When the greenhouse heats the air inside it, the hot air rises through the tower, spinning turbines as it rises.

But these ideas are far from what is now the norm. Today, we continue to burn fossil fuels, which is ultimately unsustainable.

If you were in government, would you promote expensive, clean solar power or cheaper coal, which is a finite resource and which emits carbon emissions that are dangerous to the environment?