About 65-million years ago, a giant meteor hit the Earth, sparking planet-wide volcanic eruptions and the extinction of the dinosaurs.

The Earth has been rocked by five mass extinctions. Today, some scientists believe that we are in the midst of the sixth mass extinction – with humans one of the key agents of change.

With the extinction of the dinosaurs early mammals began to thrive in the hot, tropical blankets of forest that grew over Africa, Europe and Asia. 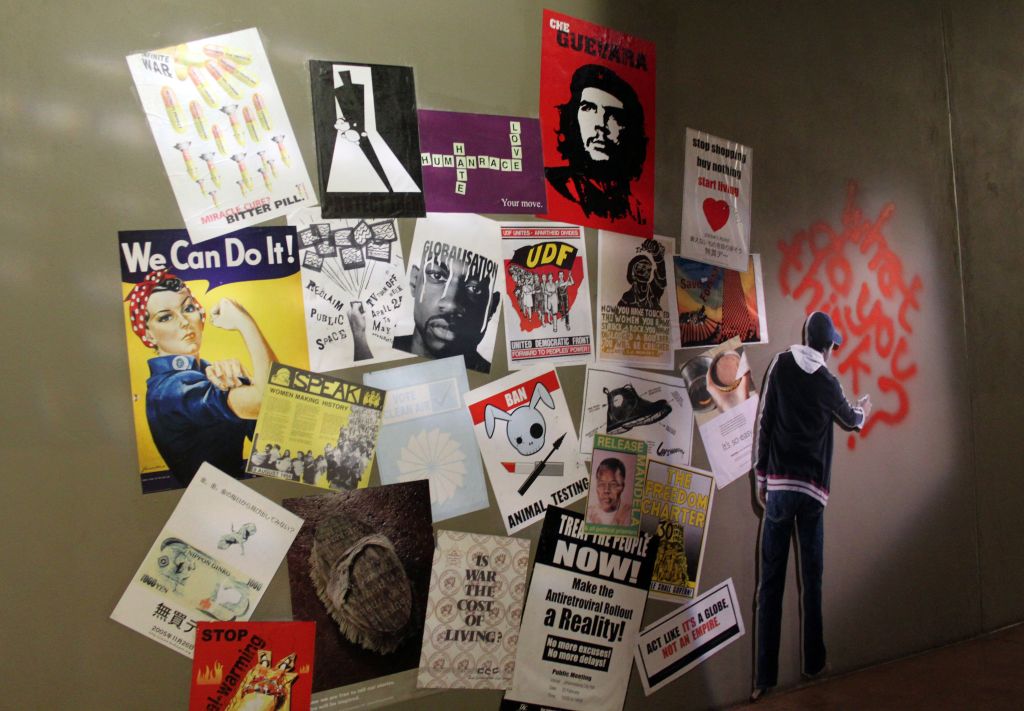 Our exhibit on sustainability is a thought-provoking one

This habitat was ideal for a class of mammal called the primates, which lived mostly in trees. The primates spread into Africa and Asia, developing from small lemur-like creatures into monkeys and apes.

The Himalayas, a massive 8km (5 mi) high, 2,500km (1,500 mi) long mountain chain, formed within the past 30-million years, after the Indian sub-continent slammed into Asia, due to the process of tectonic shift.

This cataclysmic event resulted in a number of environmental responses. For instance, it brought about monsoons in Asia, which had a knock-on effect in parts of Africa by drying out air currents and decreasing rainfall. This and other global continental shifts caused the world, and East Africa in particular, to become cooler and drier. Expanding savannahs began replacing forests in East Africa, and African animals, including the early primates that were our ancestors, had to adapt to their new habitat.

Our ancestors climbed down from the trees and walked out into the savannah in response to their changing environment. This was a giant evolutionary leap in the history of humankind.

Our ability to make tools has developed to such an extent that we are now more able than ever to try and shape our environment to suit ourselves.

But we are sometimes foolish “masters” of our world, increasing, rather than decreasing environmental risks. Disasters include disease, earthquakes, volcanic eruptions, tsunamis and climate change can be exacerbated by our actions or lack of them.