“If we don’t act now, the terrible irony is that our great grandchildren will only know of ancient forests through pictures in books printed on the paper that contributed to their extinction.” – Graham Lester George, writer

First described by James Lovelock in 1979, the Gaia Principle describes the Earth as a single, living organism, with all its biological, geological, chemical and hydrological processes acting in concert, to regulate the planet and ensure its survival through an exquisite array of feedback loops.

An example of a Gaia feedback loop is the relationship between plants and carbon dioxide. When carbon dioxide levels rise in the atmosphere, plants are able to grow better and extract more carbon dioxide – thereby “balancing” the Earth as a complex system. 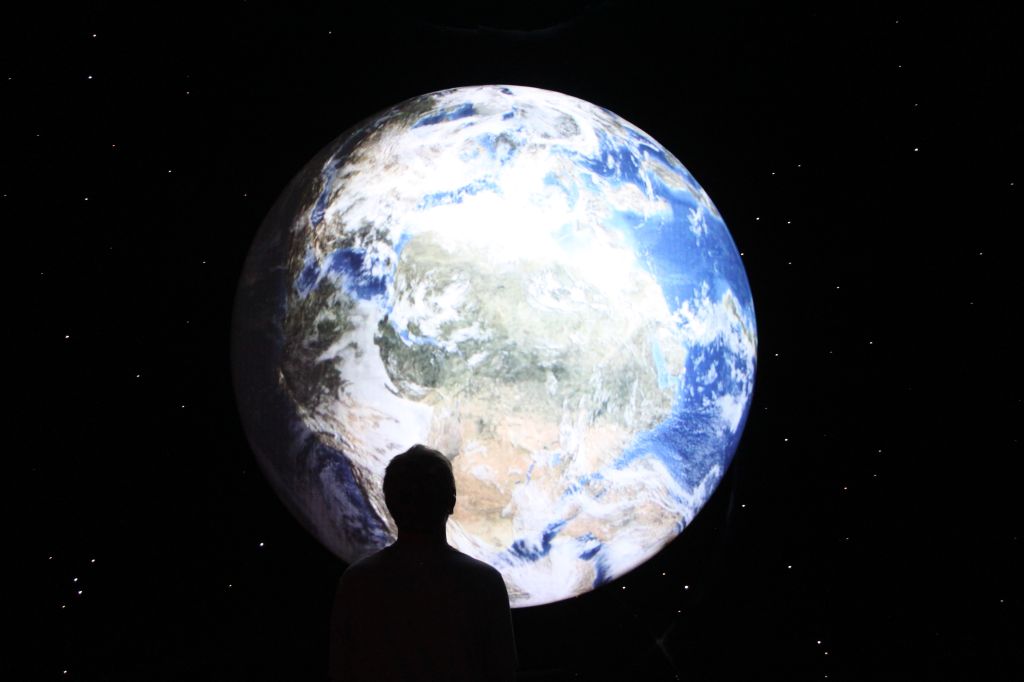 But some scientists criticise the Gaia Principle because it can’t be tested. They say it is impossible for “stabilising” feedback loops to evolve as described by Lovelock, and argue that the Earth is ever-changing.

Humans and other living things all have a dynamic relationship with their environment that shifts continuously. Although there is an assumption that the Earth should return to a “perfect balance”, and that humans are disrupting this balance, it is also true that certain components of the Earth system change over time. The Earth’s climate, for example, has altered over the ages.

It was because of ever-changing environments that humans evolved in Africa into what we are today, and it is reasonable to suggest that we will continue to evolve and adapt based on our dynamic environment.

The Gaia theory, however, reminds us that people are just one, very late, addition, to a complex global Earth system and that our actions have sometimes far-reaching impacts. Many disasters, including those triggered by natural events, for instance, are often exacerbated by human activity.

The 2004 tsunamis, for example, were arguably more devastating in parts of south-east Asia because the mangrove swamps, which may have helped to lessen their impact, had been cleared for tourism development. If we do not manage our eco-system effectively, we can worsen our living conditions and the impact of changing environments.