“A person may have little means of commanding food if he or she has no job, no other sources of income, no social security. The hunger that will result can coexist with a plentiful supply of food in the economy and the markets.” - Amartya Sen, Noble prize-winning economist

Our collective voracious appetite is putting strain on our planet. In this section, we share with you some interesting facts and statistics showing how food and global sustainability issues relate to one another.

Stats and facts about food production and consumption around the world

Over one third of world grain production is fed to livestock.
– UN Food and Agriculture Organisation, 2005

Every day, about 78-million servings of Coca-Cola products are consumed in Africa.
– The Coca-Cola Company, 2005

400-billion cups of coffee are consumed around the world each year.
– British Broadcasting Corporation, 2005

Pet food consumed in Europe and U 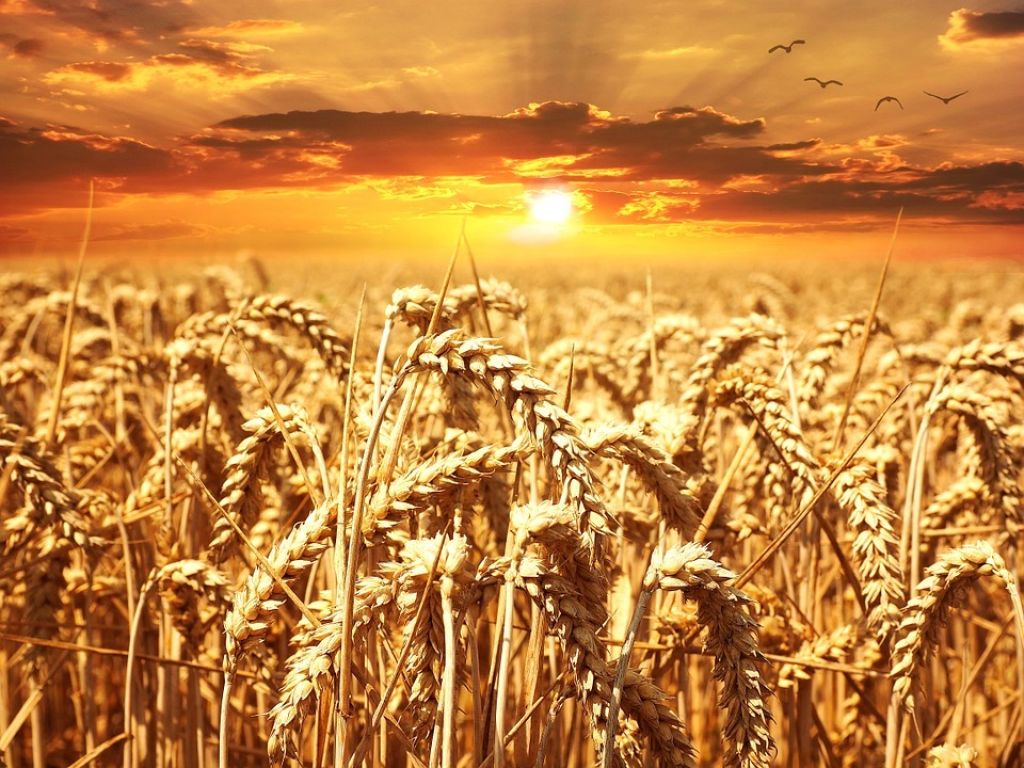 A third of the world's grain is fed to livestock

In South Africa, people eat on average about 17kg (38lb) of beef per year, 24kg (53lb) of poultry and 4kg (9lb) of mutton per year.
However, these figures are skewed, with the rich eating much more than the average and the poor much less.
– Worldwatch Institute / United States Department of Agriculture, 2005

Food production and global patterns of poverty are closely linked. In general, the rich Northern Hemisphere is well-fed, and the poor Southern Hemisphere is relatively undernourished. In most of Africa, India and parts of Asia, more than 35% of the population is undernourished, compared to less than 5% of the population in areas like North America and the European Union, according to the Food and Agricultural Organisation of the United Nations.
– UN Food and Agricultural Organisation, 2005

Aquaculture has become the fastest growing food production sector in the world and now accounts for over 30% of all fish consumed. Most of the increase has occurred in Asian countries, with China producing 70% of the global total of farmed fish.

“An acre of cereal produces five times more protein than an acre devoted to meat production; legumes (beans, peas, lentils) can produce 10 times more protein and leafy vegetables 15 times more.
In the US, 157-million metric tons of cereal, legumes and vegetable protein suitable for human use is fed to livestock to produce 28-million metric tons of animal protein for annual human consumption.”
– Jeremy Rifkin, The Guardian, 2002

Over 70% of the world’s fish species are already either fully exploited (i.e. their annual catch is close to their maximum sustainable limits) or ove

Our planet is home to about 13.5-billion chickens and nearly 1-billion pigs.
– UN Food and Agriculture Organisation, 2004

Tragically, some 80% of the world’s hungry children live in countries with food surpluses, much of which is fed to animals which will be consumed by only well-to-do consumers. The majority of these hungry children are from sub-Saharan Africa. - Jeremy Rifkin, The Guardian, 2002

Hundreds of thousands of hectares of indigenous bush have been cleared to plant this crop.

Every year, hundreds of millions of people suffer from hunger and malnutrition, and millions of them die because of it, including more than 6-million children under the age of five. Sub-Saharan Africa has the highest incidences of undernourished people in the world, with statistics creeping up each year.

Global food production has also become increasingly a political issue over the past century. Government subsidies paid to farmers in various countries such as the United States and in the European Union, for example, help to provide them with economic stability, but undermine efforts by farmers in countries where government subsidies are not paid. This includes much of the developing world, in Africa and South America.

Facts and quotes about food