Humans are the most mobile species on Earth. We are able to travel from one side of the world to the other faster than the speed of sound, thanks to our inventions.

We’ve populated almost every dry part of the planet, from mountain tops to islands.

We have built massive cities to live in, some home to more than 10-million people.

Our migratory instincts are strong. But migration isn’t always voluntary and often arises out of conflict, often over resources.

As social animals, humans are comfortable living in large groups. But modern urbanization is often fuelled by conflict and social problems such as unemployment in rural areas and the (often unfulfilled) promise of a better life in the city. 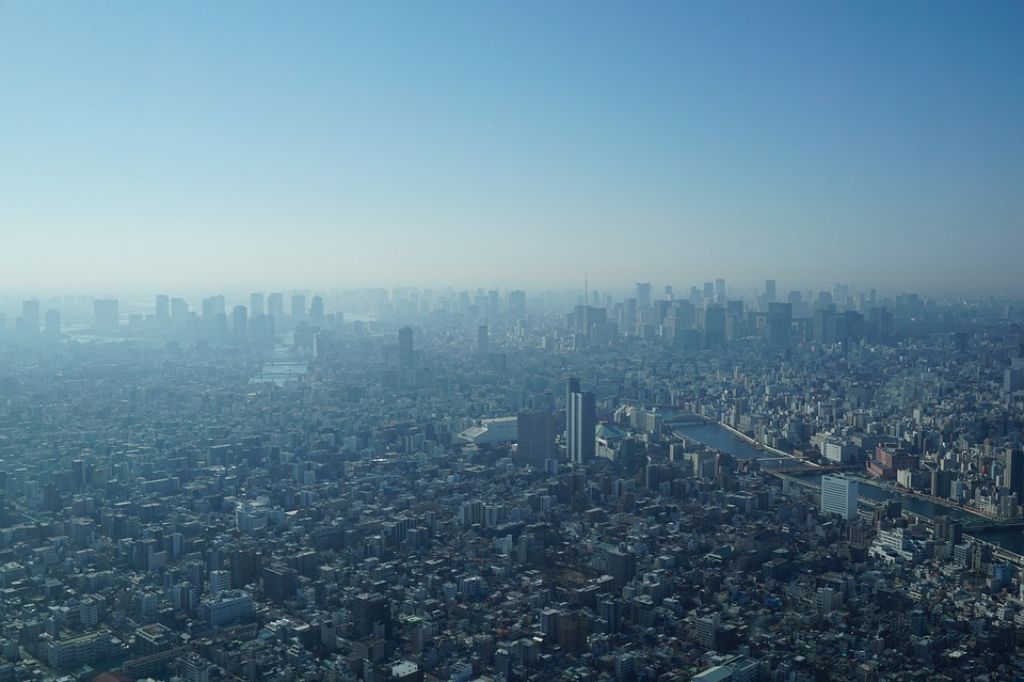 By 2003, Tokyo had a population of 35-million, making it the largest urban area in the world

Over the next 30 years, the world’s urban population is expected to grow to 5-billion, with urban growth projected mostly in developing countries.

Our human need for shelter and material comfort is not good for our planet. We spend a staggering 30% of world energy flow a year on lighting, heating and cooling.