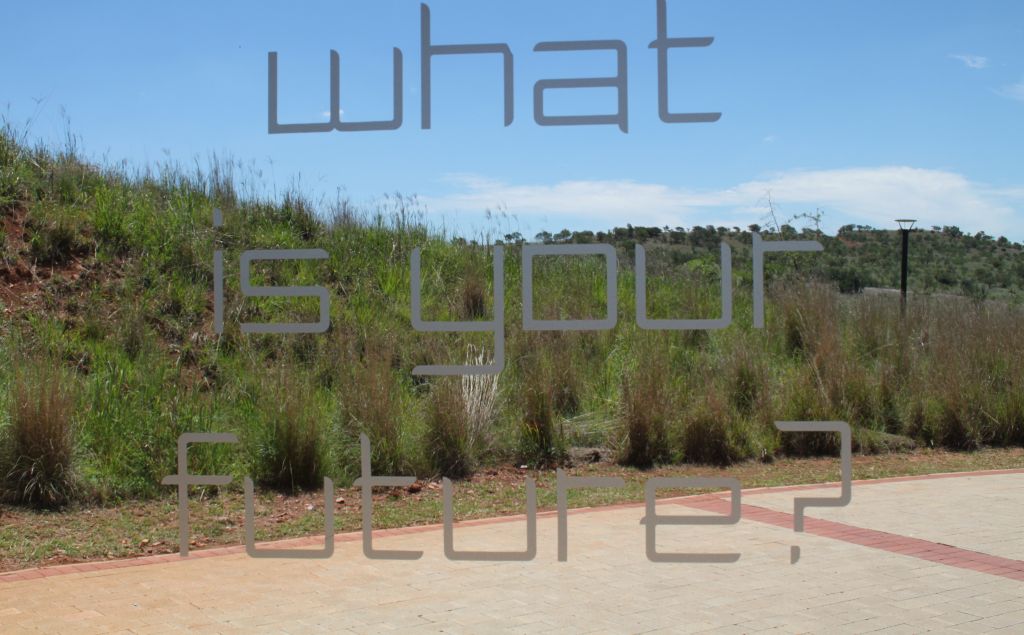 The Maropeng exhibition encourages visitors to think about what lies ahead

The world is faced with a dilemma: countries need to develop economically and to do this they need natural resources, but at the same time, they need to preserve the environment so that future generations can succeed.

“A global human society based on poverty for many and prosperity for a few, characterised by islands of wealth, surrounded by a sea of poverty, is unsustainable,” Thabo Mbeki, President of South Africa, opening World Summit on Sustainable Development, Johannesburg, August 2002.

Poverty is often a by-product of wealth!

Southern Africa has the highest proportion of people living on less than $1 per day. About 40% of the region’s 190-million people live in extreme poverty.
– Ralph Hamann, Zarina Patel & Michelle Pressend, Environment, July/August 2002

“There are no passengers on spaceship earth. We are all crew”
– Marshall McLuhan, author and educator