A visit to Sterkfontein Caves starts with a fascinating museum display of cave formations and geology, early life forms, mammals and hominid fossils, among other topics.

Here you will be introduced to “Mrs Ples”, the “Taung Child” and “Little Foot” before heading underground to explore the caves, where scientists have discovered many hominid and other animal fossils dating back more than 4-million years to the birth of humanity.

Guided tours of the caves take place every half-hour, seven days a week.

Be sure to wear comfortable shoes. The cave tour is not suitable for people who suffer from claustrophobia. Due to the nature of the caves, the tour is regrettably not wheelchair friendly.

The scientific exhibition centre showcases a reconstruction of a mined cave (versus a pristine cave), cave formations and geology, early life forms, mammals and hominid fossils. It describes in detail important finds such as “Mrs Ples”, the “Taung Child” and “Little Foot”, as well as providing information about fossilisation, palaeobotany and landscapes.

World-acclaimed and award-winning palaeoartist, John Gurche, whose exhibits can be seen at the Smithsonian Institute, the Field Museum and the American Museum of Natural History in New York and who worked on the film Jurassic Park, has produced all the lifelike hominid illustrations, from the 7-million-year-old Toumai fossil from Chad, through to modern humans. 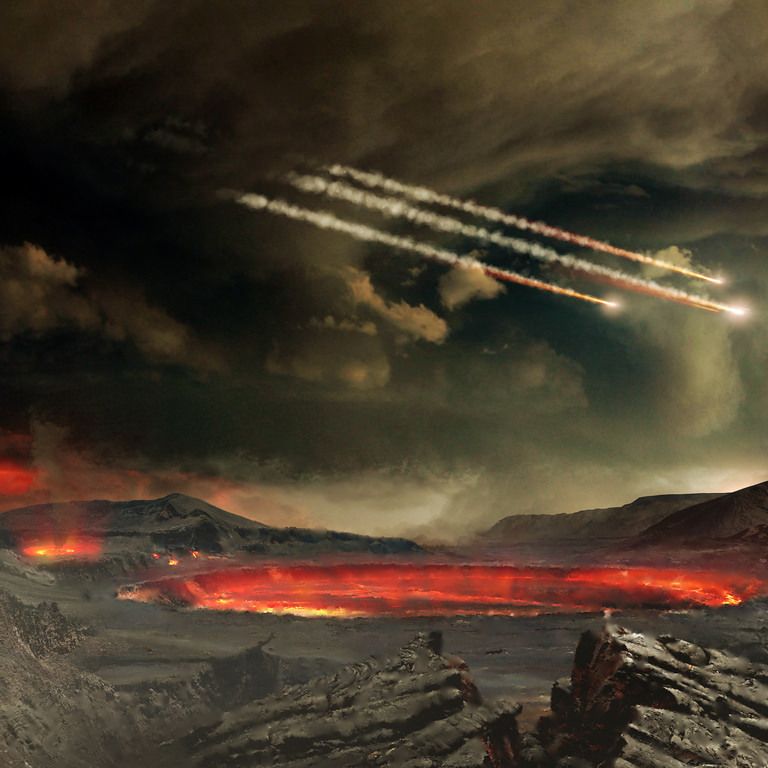 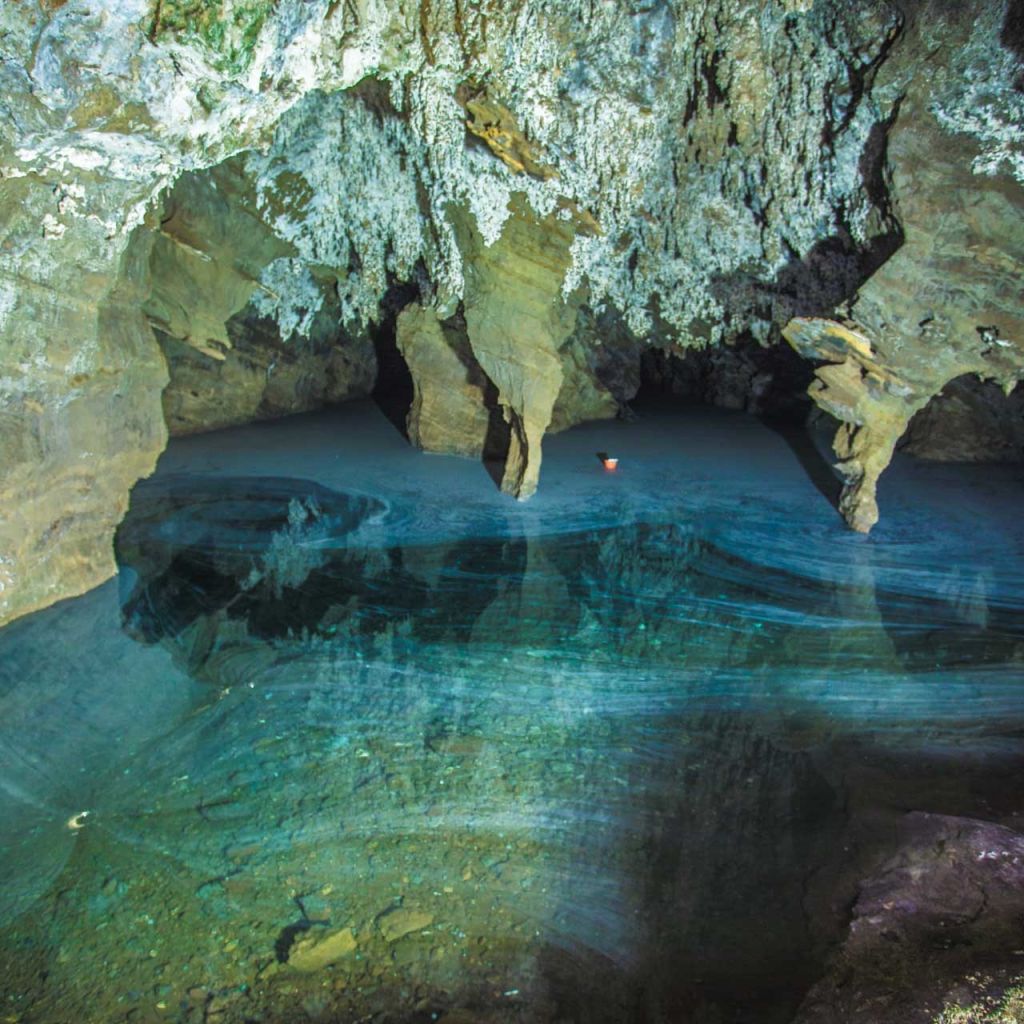 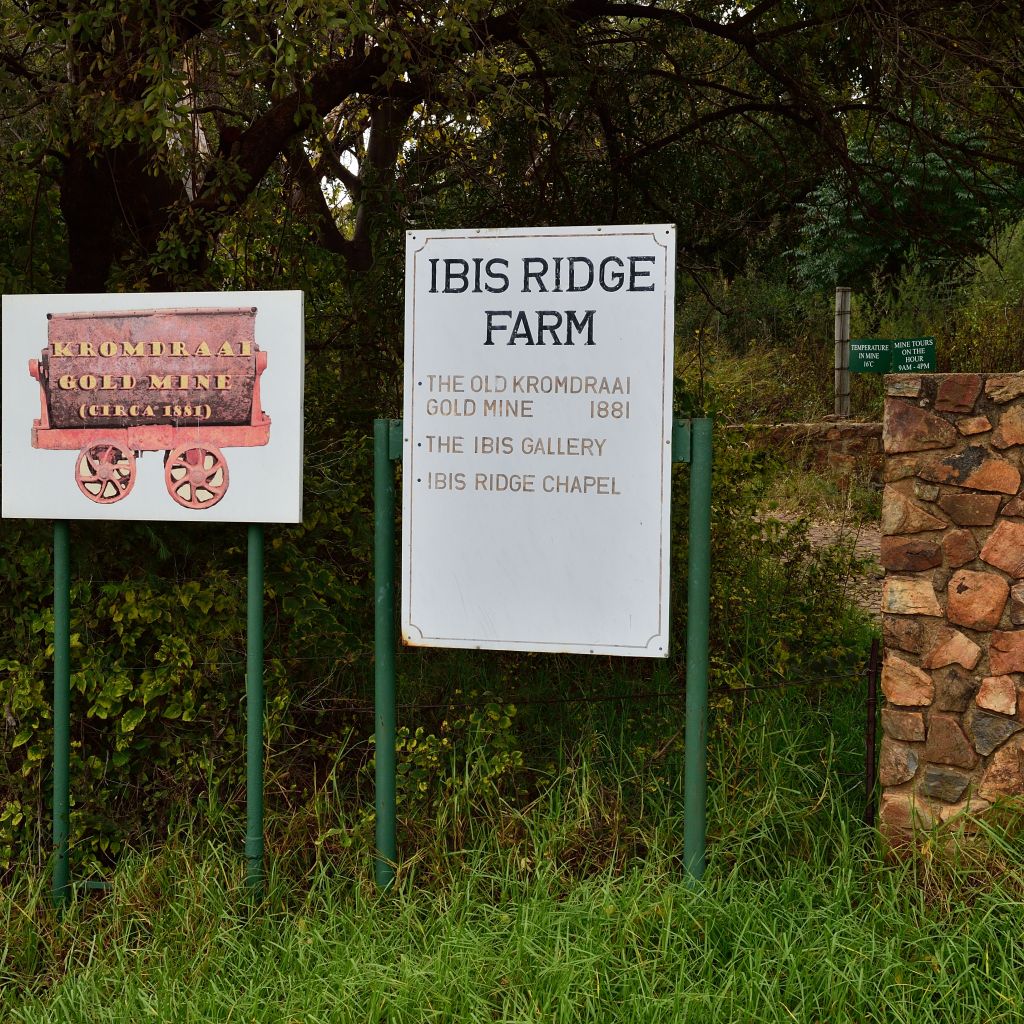 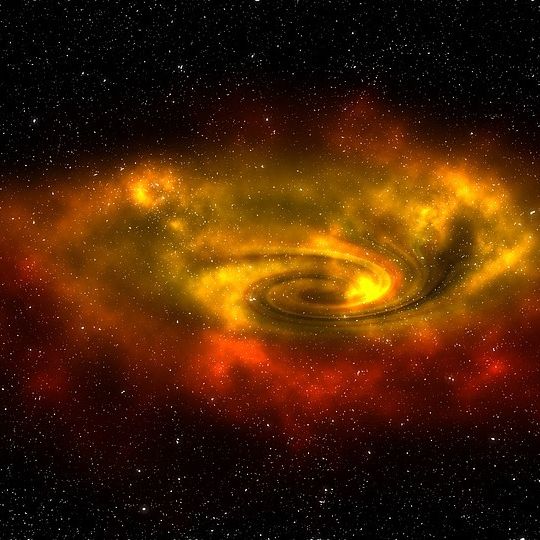 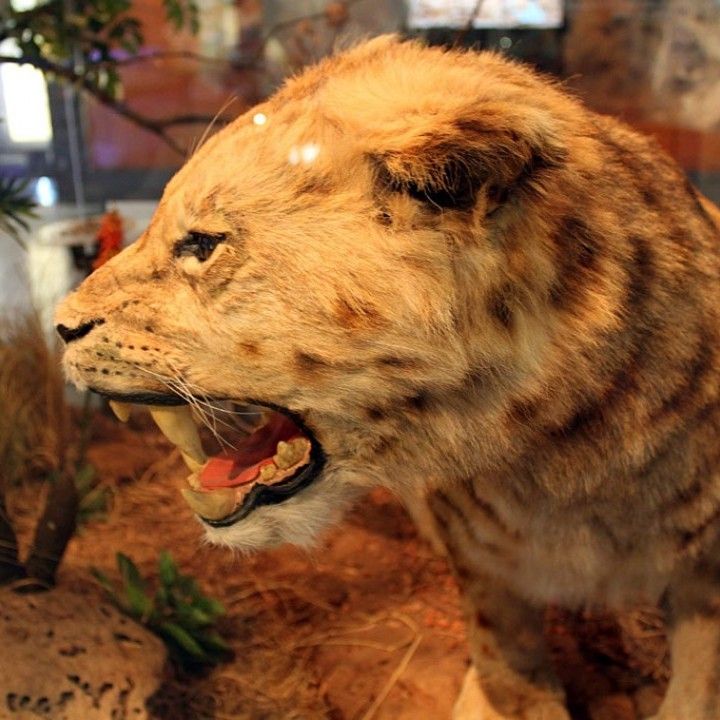 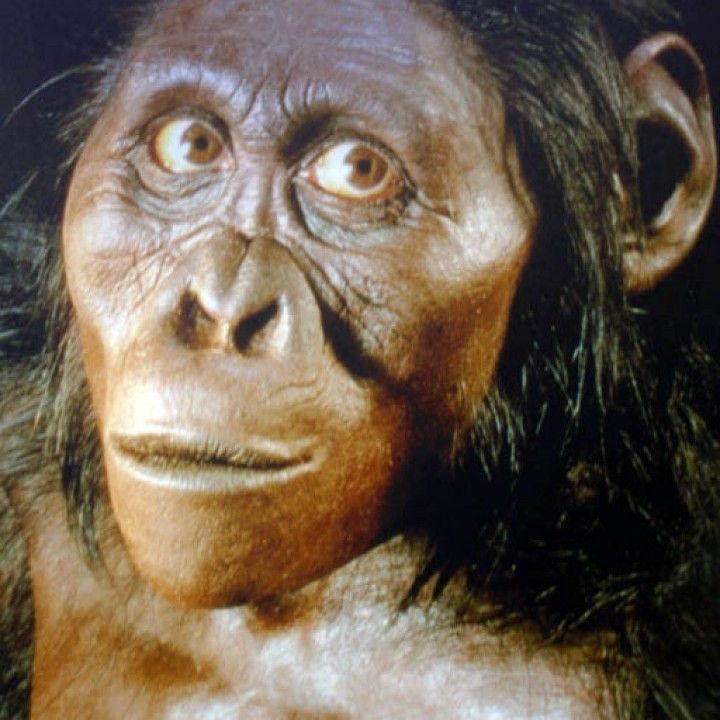 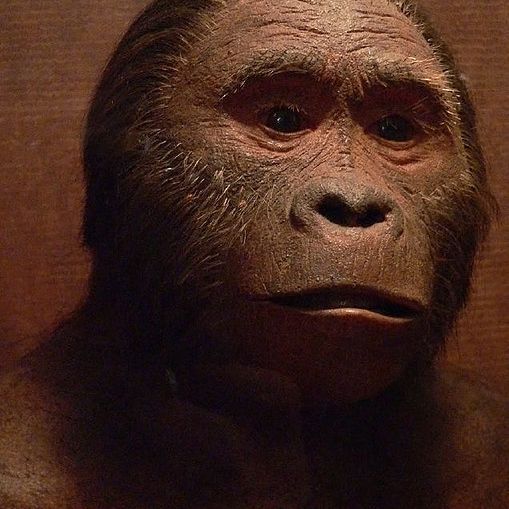 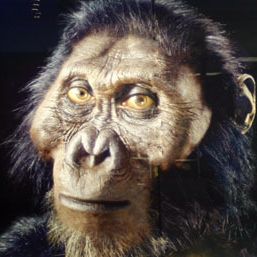 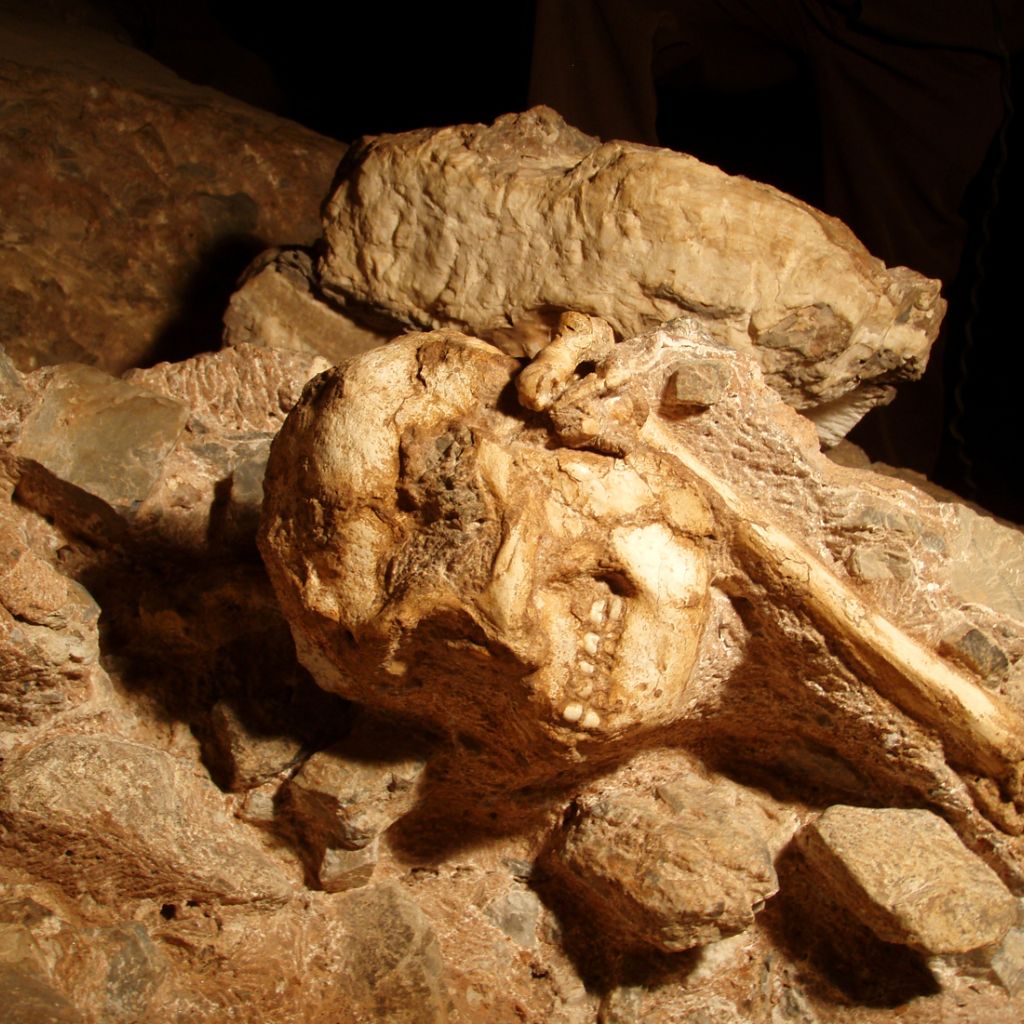 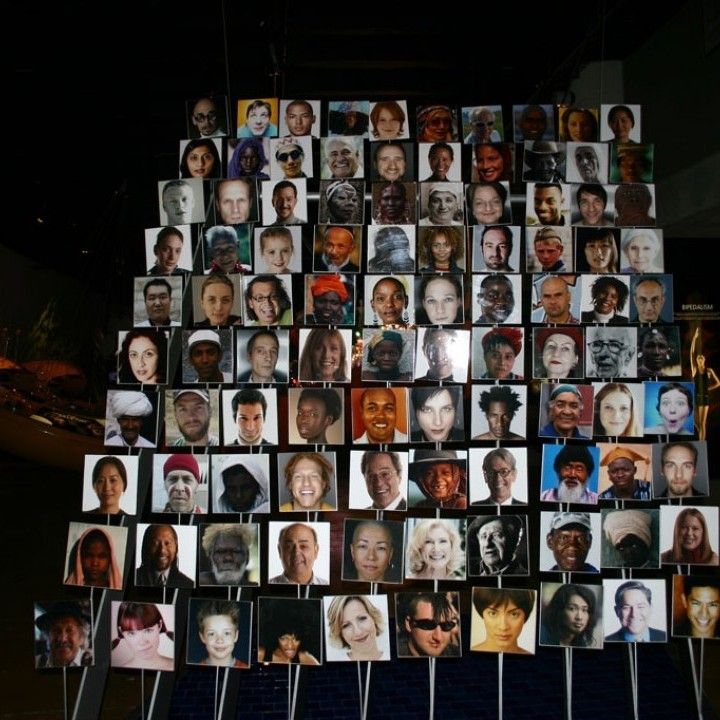 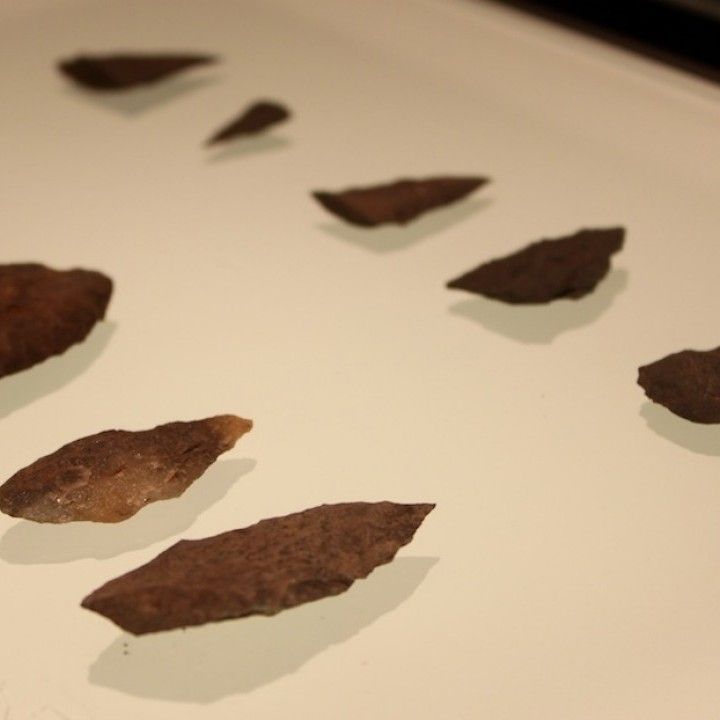 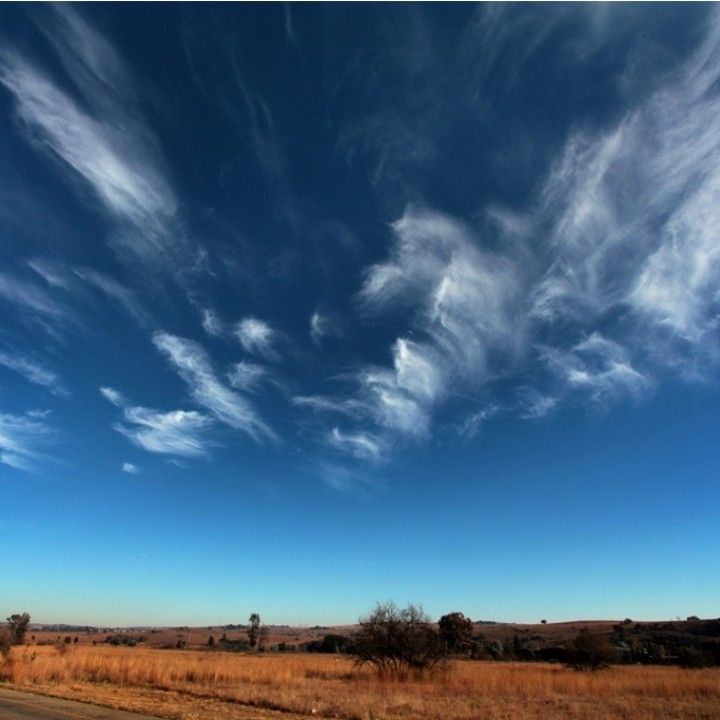 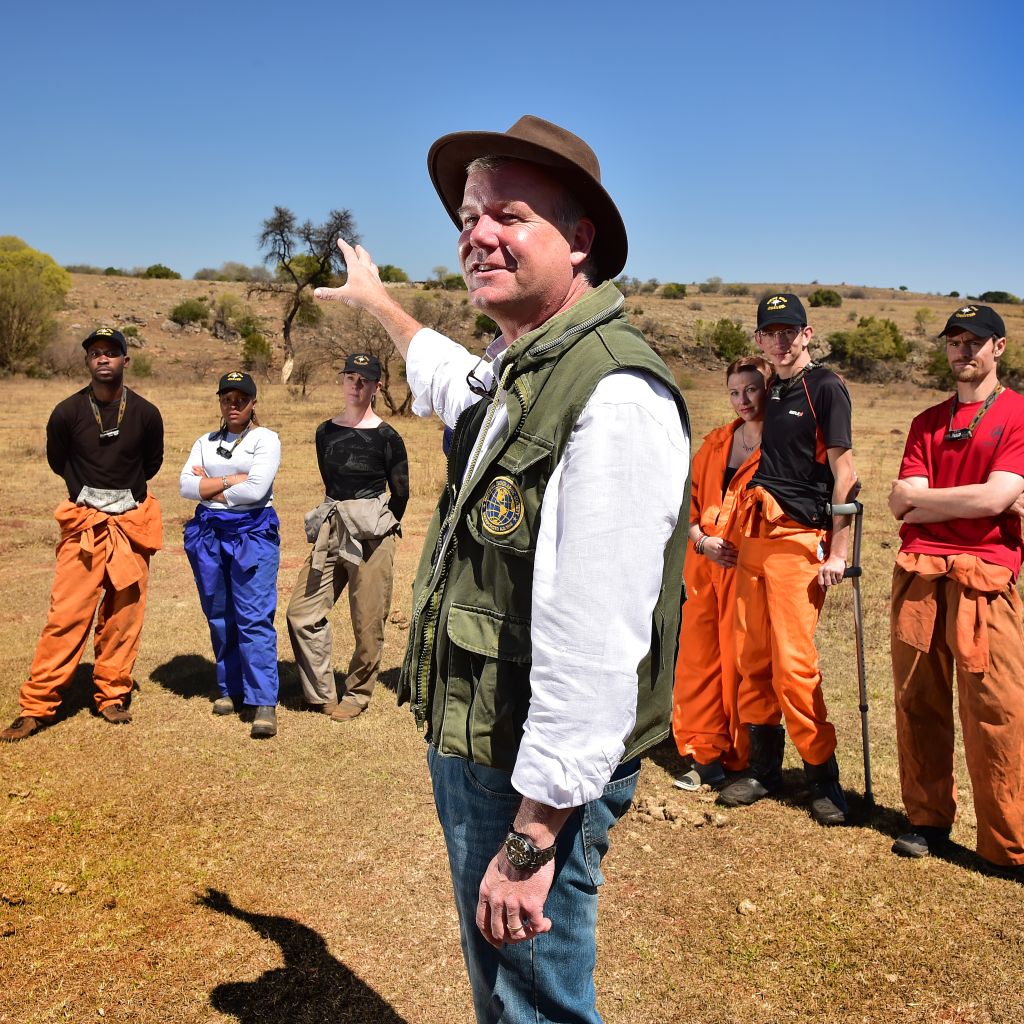 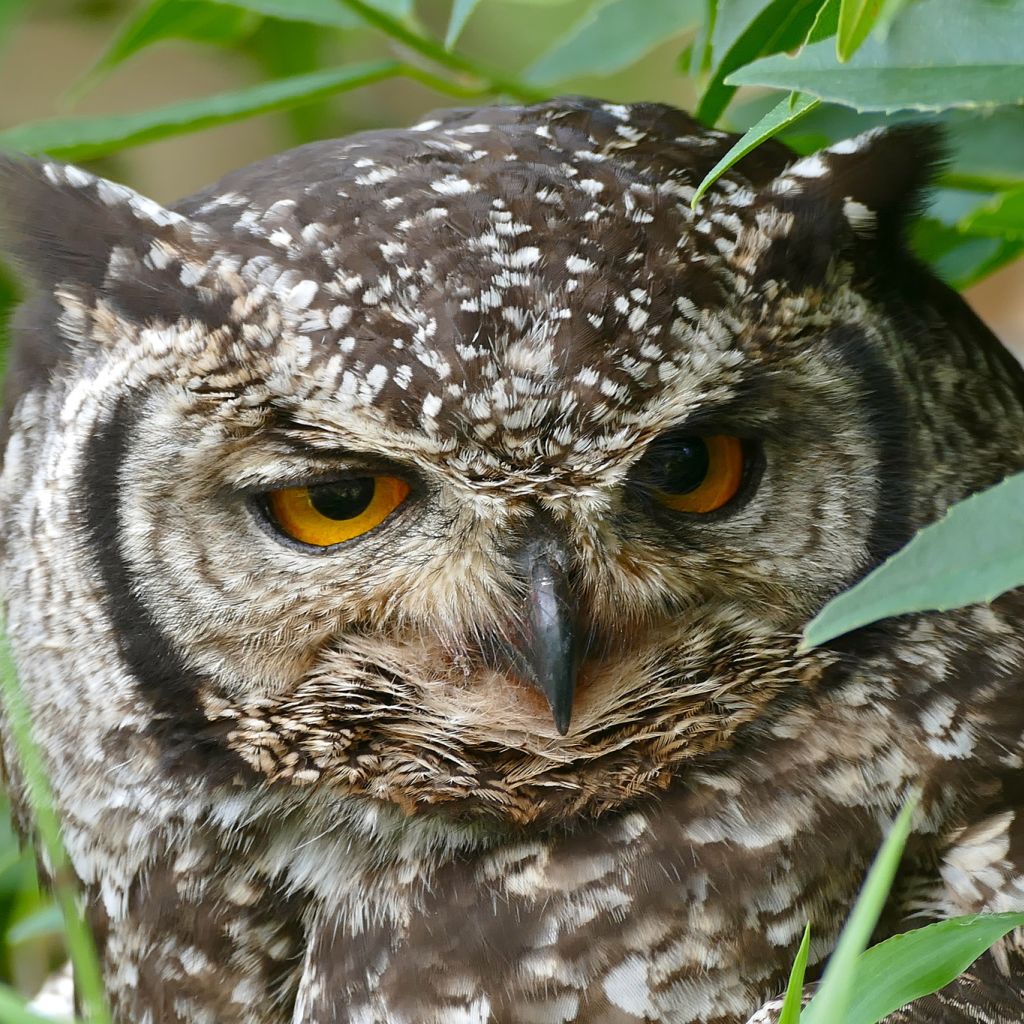