The Earth was born in a ball of fire in the bright, hot, early solar system, about 4.6-billion years ago.

As the Earth cooled, a primary “broth” formed over the thin crust to create the first oceans, and gases exhaled from within – mainly water vapour and carbon dioxide – formed the first primitive atmosphere. The Earth in those far-off times was devoid of life.

This is an artist's concept of the young Earth being bombarded by asteroids. (Source: NASA Flickr)

The Earth’s crust is made up of a mosaic of rigid “plates” which float on a mantle of hot, plastic rock. Since the Earth formed, these plates have been moving relative to one another in a process known as tectonic shift. Around 250-million years ago, plate movements had given rise to a super-continent named Pangaea, which was surrounded by a vast ocean.

This ongoing process of tectonic shift has meant not only that the continents continue to move – on average a few centimetres a year or at roughly the rate fingernails grow – but also that different parts of the Earth’s surface have been covered by water at various times, and that some of the area now under the sea was once dry land.

Some of the earliest forms of life evolved in the sea about 3.8-billion years ago. These were single-celled bacteria and cyanobacteria, also known as blue-green algae, and were similar to the black algae that sometimes grow in swimming pools. 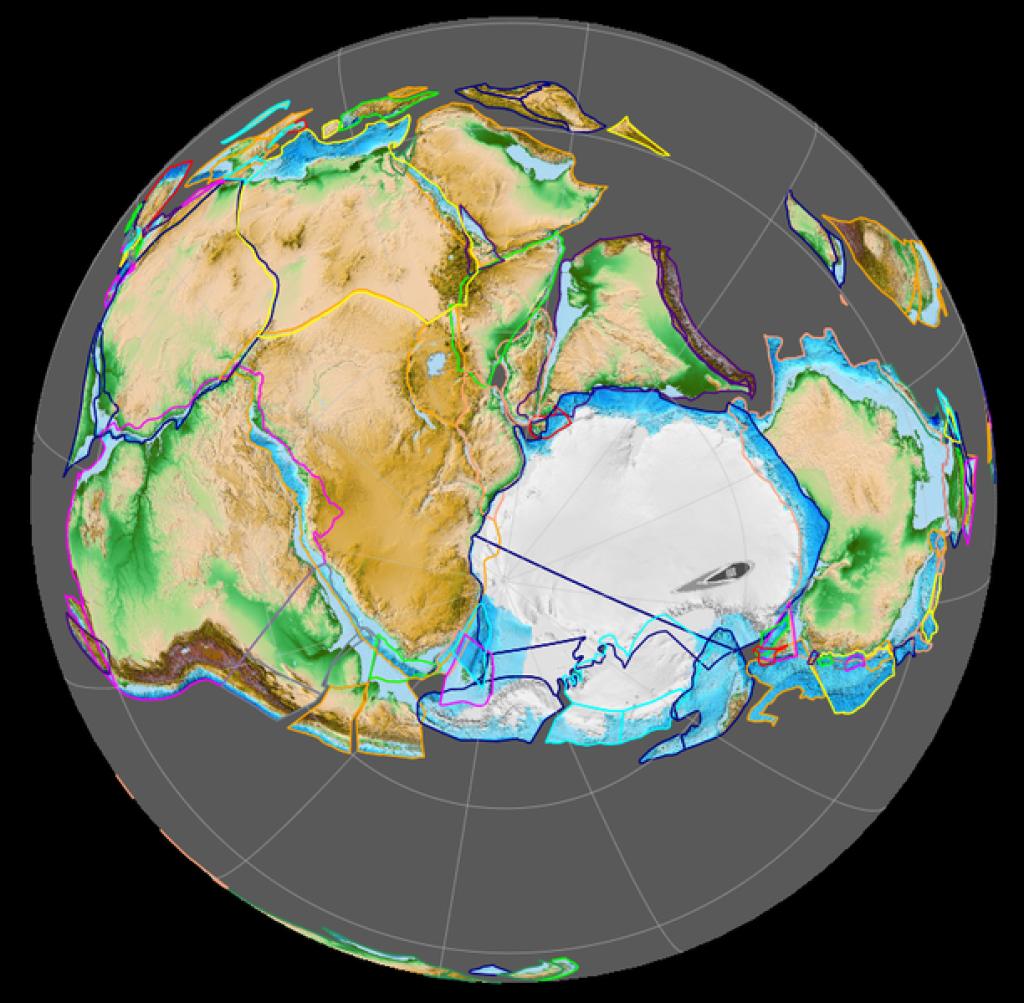 Over time, these bacteria trapped fine sediments and formed layers that built up on top of each other to form mounded and laminated living structures called stromatolites. Stromatolites are still forming in some places, such as in the shallow waters of Shark Bay off the western coast of Australia. The stromatolite fossil record is the only evidence we have of life on Earth for the first seven-eighths of the planet’s existence.

Scientists have found fossil traces of stromatolites which are about 3.5-billion years old – some of the world’s oldest – near Barberton in South Africa’s Mpumalanga Province. They were produced by life forms similar to modern-day algae, and were formed in ancient, shallow, saline waters, along what was once a rocky coastline. Stromatolite fossils of a similar age have also been found in north-western Australia and Greenland. Fossils of stromatolites have also been discovered at Sterkfontein.

By about 2-billion years ago, these organisms, which through photosynthesis and respiration absorb carbon dioxide and release oxygen, had begun to oxygenate the Earth’s atmosphere.

As living organisms evolved they became increasingly complex and diverse. From those first simple, single-celled bacteria, the variety of life exploded. Today, there are about 1.5-million documented species of living things, out of an unknown total of perhaps something between 30-million and 100-million species.

Dolomite preserves fossil stromatolites representing some of the earliest known forms of life on Earth, which emerged in the oceans. 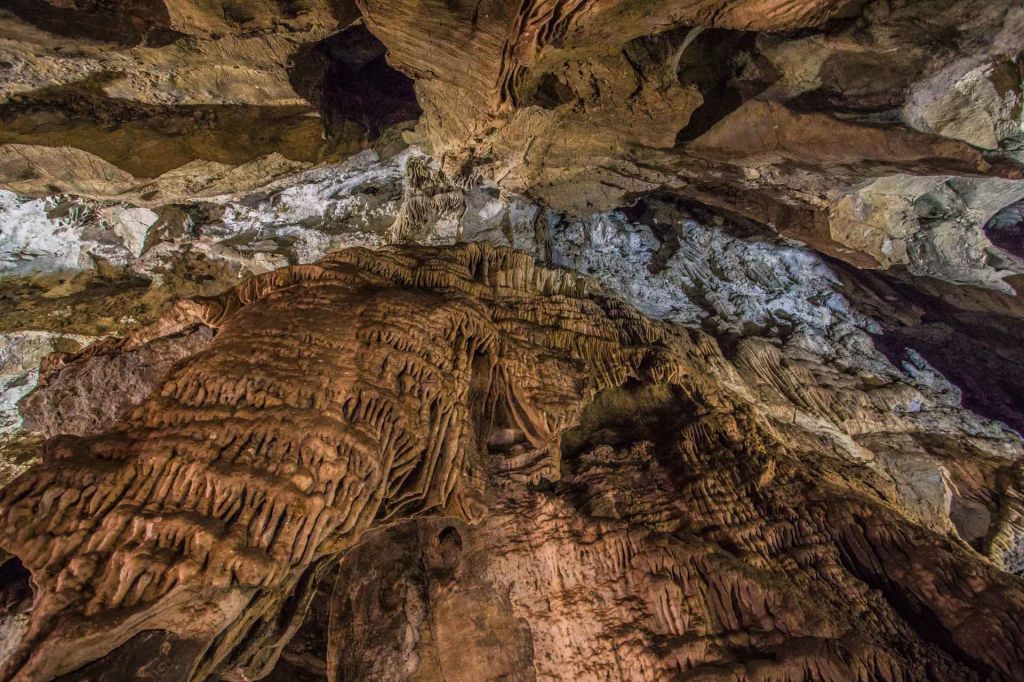 Inside the Sterkfontein Caves

Within the dolomite are layers of chert, a hard, grey, sedimentary rock. The chert at Sterkfontein contains ripple marks which, along with the stromatolites, bear testimony to the ancient inland sea that once covered the area.

The dolomitic limestone contains calcium carbonate, magnesium carbonate and small amounts of manganese, iron and silica. Caves were to form by a process of solution in these rocks much later (probably from around 20-million years ago, during the Miocene period). The silica formed the hard bands of chert within the dolomite.

The dissolved calcium carbonate was later redeposited as stalactites and stalagmites; this was what eventually drew lime miners to the caves in 1896.

About 2.6-billion years ago, in what is known as the Neoarchaen era, the area around the Cradle of Humankind lay under an inland sea. Dolomitic limestone formed as sediment in this shallow sea, and is the predominant rock in the hundreds of caves in the area today. 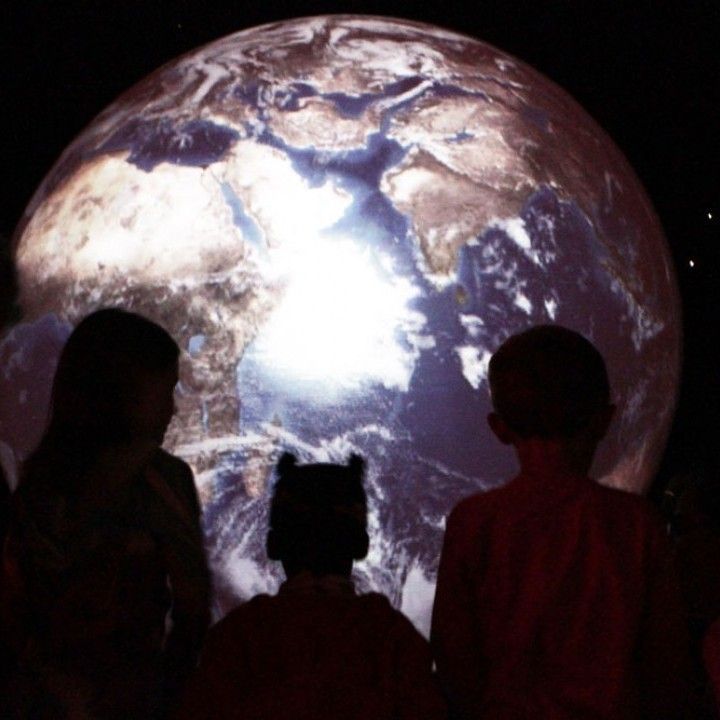 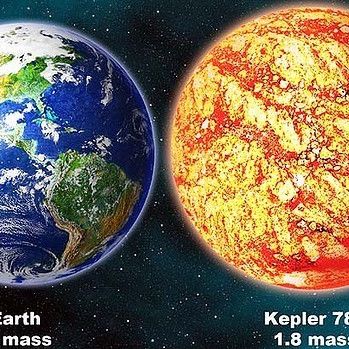 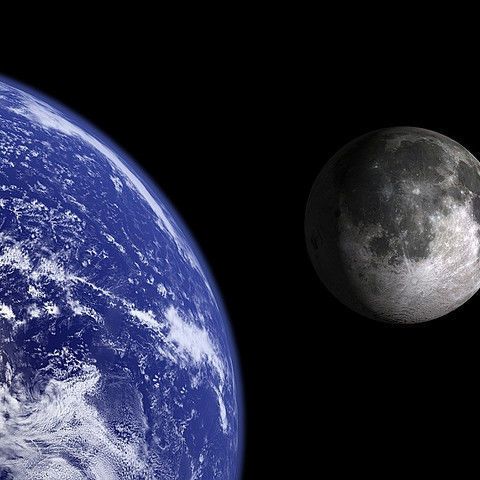