Oral histories and mythologies about where we come from have existed for many tens of thousands of years.

Some of the earliest evidence of “spirituality” can be traced to a site right here in South Africa, in the caves known as “Blombos”.

In the last 5000 years, modern religions, (such as Hinduism, Judaism, Christianity and Islam) have created their own explanations of where we, as the human species have come from.

Human cultures over time have offered many explanations to answer questions of existence:

“In the beginning God created the heavens and the earth. After creating the earth, the sky, all vegetation, the sun, moon and stars, and the seas, God made the birds and the fish on the fifth day. On the sixth day animals and human beings were created. So God created man in his image, in the image of God he created them, male and female he created them.” (From the creation account in Genesis 1:1. There are two accounts of creation in the Bible, the other starts in Genesis 2: 4b.)

“But, after all, who knows, and who can say. Whence it all came, and how creation happened?

Whence all creation has its origin, He, whether he fashioned it or whether he did not, He, who surveys it all from highest heaven, He knows, or maybe even he does not know.” (from the Hindu text Rig Veda, one of he oldest religious texts in existence, dating back to c1800 BCE.) 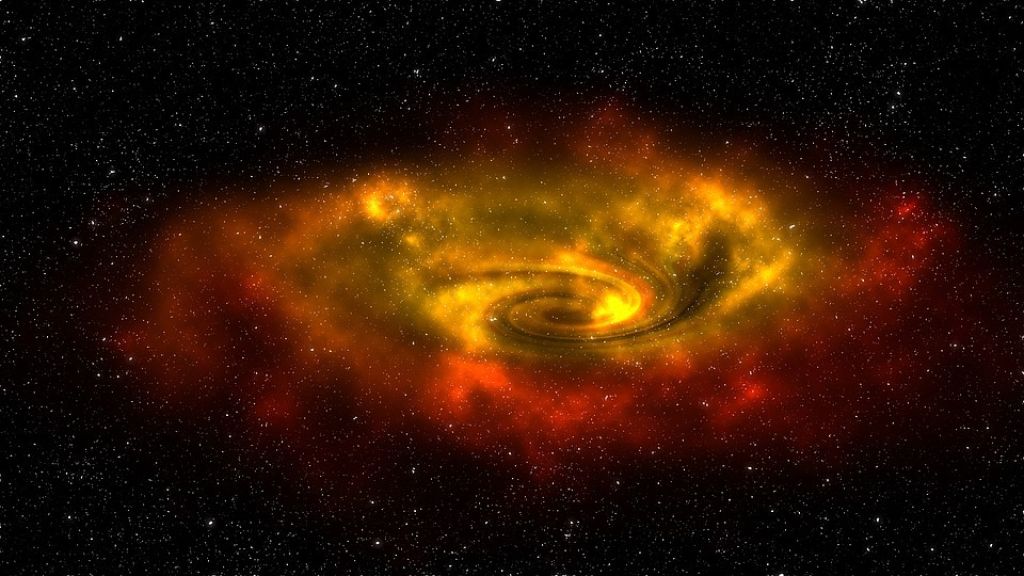 Creation beliefs around the world are complex and varied

The creation belief central to Hinduism is the idea that Brahman (the Ultimate Divine Reality) has three functions symbolised by the trinity of Brahma, Vishnu and Shiva, who together are known as the Trimurti. Brahma is the creator, the source of all creation. Vishnu is the preserver, responsible for sustaining the Earth. Shiva is the destroyer, who brings change by universal destruction. With its cyclical understanding of time, Hinduism teaches that the material world is impermanent and is created not once, but repeatedly created, preserved and destroyed through the agency of the Trimurti.

Jewish understandings of creation are based on the Genesis account and reflect different views of that account. Is it a parable or must it be interpreted literally? The one belief central to Judaism is that Elohim (God) created the world and that human beings are Elohim’s special creation. How and when creation occurred, on the other hand, is the subject of a fascinating range of explanations.

For example, the Jewish calendar is dated from the supposed date of creation, 3761 BCE, calculated from a literal reading of the Bible. Significant numbers of Jews believe that the Genesis account is literally true and that the world was created in 6 days. In this view the world is 5,767 years old (in 2006).

Unkulunkulu, Ancient One, is the creator of all that there is. Unkulunkulu was created in Uhlanga, a huge swamp of reeds. Unkulunkulu is also Umvelinqangi (He who was in the very beginning), god of thunder and earthquakes. Unkulunkulu came from the reeds and from them he brought forth the people and the cattle. He created everything that is: mountains, streams, snakes and cattle. He taught amaZulu how to hunt, how to make fire, and how to grow food.

People did not always live on the surface of the Earth. At one time people and animals lived underneath the Earth with Kaang, the Great Master and Lord of All life. In this place people and animals lived together peacefully. They understood each other. No one ever wanted for anything and it was always light even though there was not any sun. During this time of bliss Kaang began to plan the wonders he would put in the world above.

Like Jews, Christians base their understandings of the creation on the Genesis account. A fundamental belief is that God created the universe out of nothing, reflected in the classic doctrine of creatio ex nihilo.

Some Christians read the Genesis account very literally. For example, the influential Archbishop James Ussher (1581-1656) used the genealogies in the book of Genesis to calculate the exact moment of creation. According to him God began the work of creation at precisely 9 am on October 26, 4004 BCE.

Today more Christians, who hold to a literal reading of Genesis, that God created the world in six days, are called Creationists.

As early as the 4th century, St. Augustine, one of the most influential theologians in Christian history, suggested that the six-day structure of creation in Genesis presents a logical framework rather that the exact passage of time. He maintained that interpreting the creation story is difficult and that Christians should be willing to change their minds if new information were to emerge.

Many Christians stand in this tradition and are able to accommodate new scientific discoveries in their thinking. For them the Bible is there to explain who the creator is and why God created the world, not a scientific explanation of how the world was created. Many of the major Christians denominations would hold this view. In 1996 Pope John Paul II wrote that “new findings lead us toward the recognition of evolution as more than a hypothesis” but that “if the origin of the human body comes through living matter which existed previously, the spiritual soul is created directly by God”.

Traditional Batswana belief is centred on Modimo wa Leokaoka (the Lofty/ Supreme/ Most High One), who is regarded as the creator of all, the cause and source of life. Modimo controls human destiny, and may manifest self (not himself/ herself-as Modimo is not a person who can be referred to in gender terms) to express care or scorn, pleasure or displeasure, contentment or discontentment with whoever conforms with/goes against tradition or the proper order of things.

Below Modimo are Badimo, ancestral spirits who are venerated, worshipped and invoked through sacrifices, prayers and appropriate behaviour. They intervene on Modimo’s behalf in human affairs, giving or withdrawing support, protecting or condemning, or rewarding or punishing.

Below Badimo are the spirits of royal ancestors, followed by living royalty, village elders, and then parents, in that order of reverence.

While Islam shares the Genesis tradition with Judaism and Christianity, the creation accounts in the Qur’an are less specific than, and differ in some details from, Genesis 1.

Islam is unequivocal that all creation originates from the will, intention and doing of Allah, the Almighty. The Holy Qur’an further states that the Almighty created the heavens and Earth in six days.

Verily your Lord Allah has created the heavens and the earth in six days. (The Heights verse 54)

There are differing views in Islam as to the how and in what order the creation happened. The Qur’an is also quite clear that the human race originated From Adam (peace be upon him).

Oh mankind fear your Lord who created you from a single soul (Adam). (Ch Women verse 1)

Whilst some Muslims might see in the Qur’an support for the big bang theory in which it reads.

The heavens and the earth were joined as one unit before We clove them asunder. (Ch 21 verse 30)

In this verse, the Almighty Allah is responsible for this phenomenon.