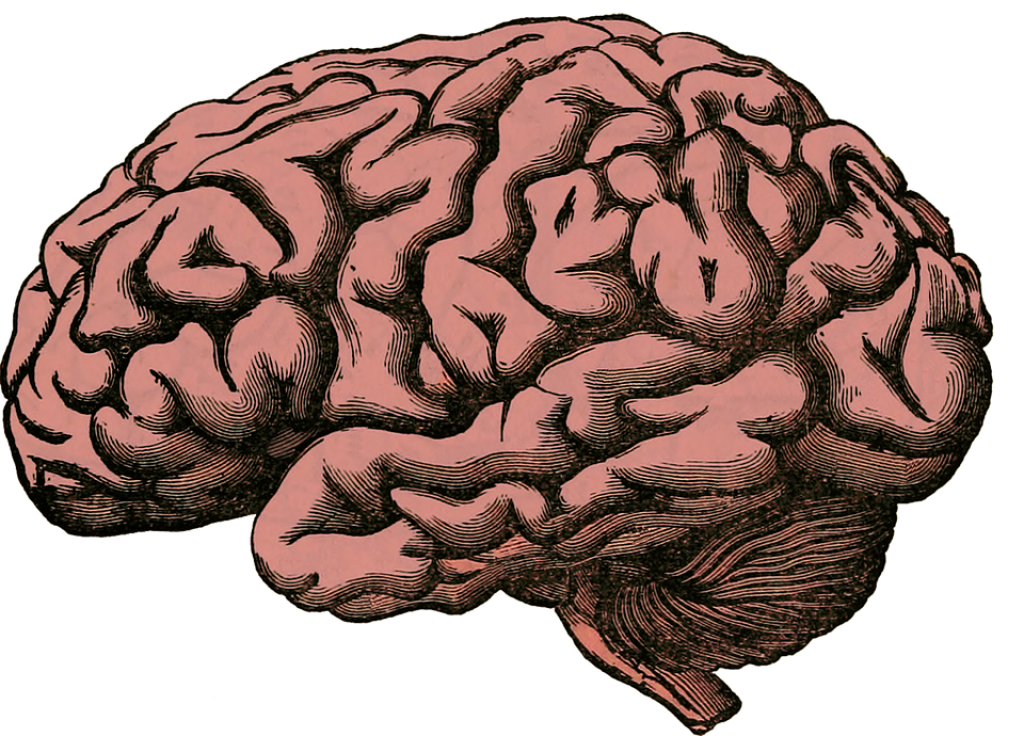 Implications of a more complex brain

The development of the brain enabled hominids to make and use tools and fire, communicate using language, develop culture and society, adapt to new environments and, finally, to become self-aware and creative.

This dramatic expansion in the size of the human brain had an immediate effect on the lifestyle and social structure of hominids. A combination of a growing brain case relative to a narrow pelvic outlet meant that mothers had to give birth to children earlier, and that newborn babies were thus relatively immature.

This meant that infants depended on parental care for increasingly prolonged periods. Due to its vulnerability during infancy, a young hominid would have had a far greater chance of survival if its mother and father remained in a monogamous relationship – a trait that was advanced through natural selection.

What large brains mean to us today

Our large brains have saved us from extinction. We have learned to shape our world to a large extent to suit ourselves and to adapt with ingenuity to situations beyond our control.

The evolution of the brain has enabled us to develop complex computer technology that can perform billions of calculations a second, build vehicles that can carry us all over the world and even beyond it, broadcast messages to millions of people simultaneously, develop medicines and health care that can prolong lives, and develop culture that enriches our lives daily. But our modern brains have also helped us to invent weapons of mass destruction … 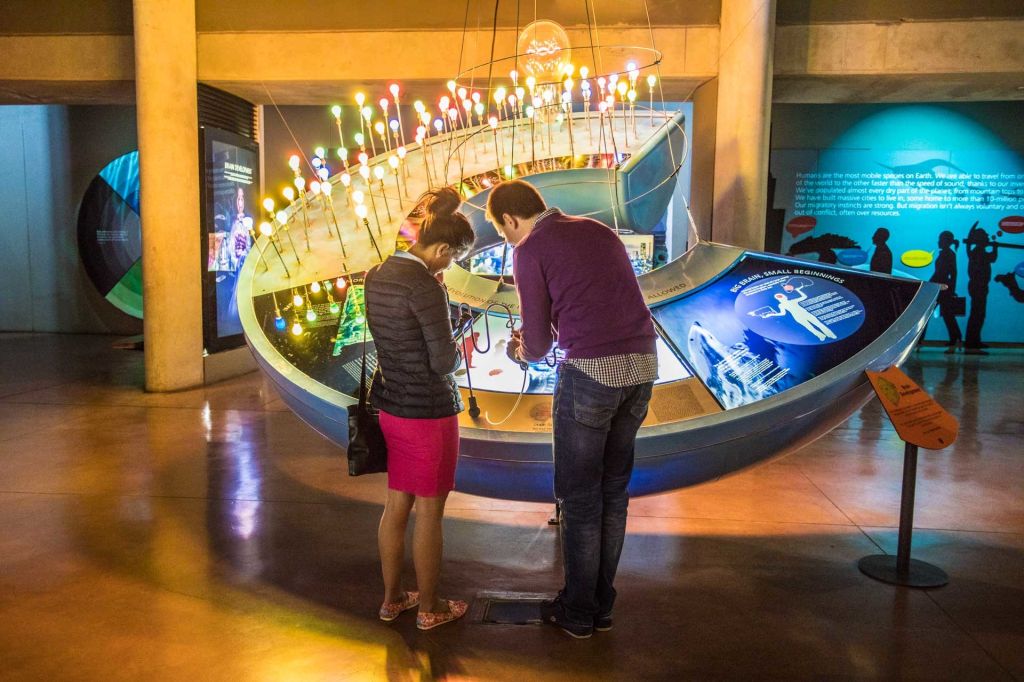 An interactive display at Maropeng helps you understand the brain

Changes in the size and organisation of the brain are thought to be important markers for the development of “human-like” behaviour. Most scientists believe that as our early hominid ancestors’ brains grew, so did their ability to make and use tools, develop language and think symbolically. 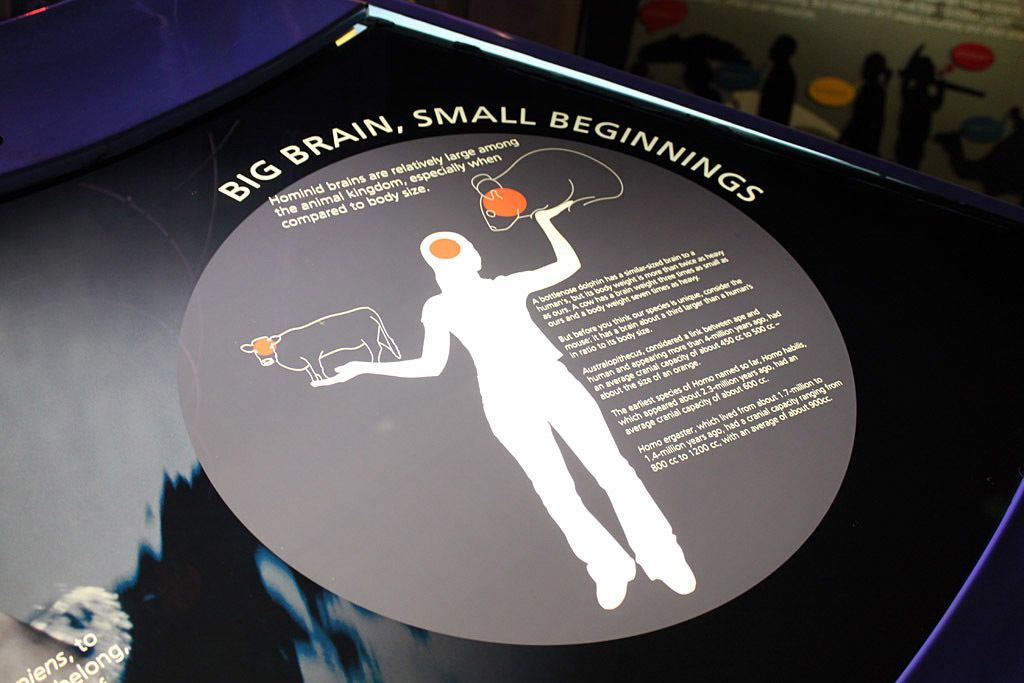 Hominid brains are relatively large among the animal kingdom, especially when compared to body size.

A bottlenose dolphin has a similar-sized brain to a human’s, but its body weight is more than twice as heavy as ours. A cow has a brain weight three times as small as ours and a body weight seven times as heavy.

But before you think our species is unique, consider the mouse: it has a brain about a third larger than a human’s in ratio to its body size.

Australopithecus, considered a link between ape and human and appearing more than 4-million years ago, had an average cranial capacity of about 450 cc to 500 cc – about the size of an orange.

The earliest species of Homo named so far, Homo habilis, which appeared about 2.3-million years ago, had an average cranial capacity of about 600 cc.

The species Homo sapiens, to which modern humans belong, has an average brain size of about 1400 cc.

Over time, some parts of our ancestors’ brains changed relatively little, while others changed so much that they became barely recognisable. Hominid brains show an expansion in the cerebellum and neocortex, areas which are associated with learning, conscious thought and reasoning.

Increases in brain size do not necessarily correlate with greater intelligence.

Neanderthals had a brain bigger than modern humans with an average of about 1500 cc, but lacked the complex belief systems and symbolic thinking unique to us.