“Only when all contribute their firewood can they build up a strong fire.” 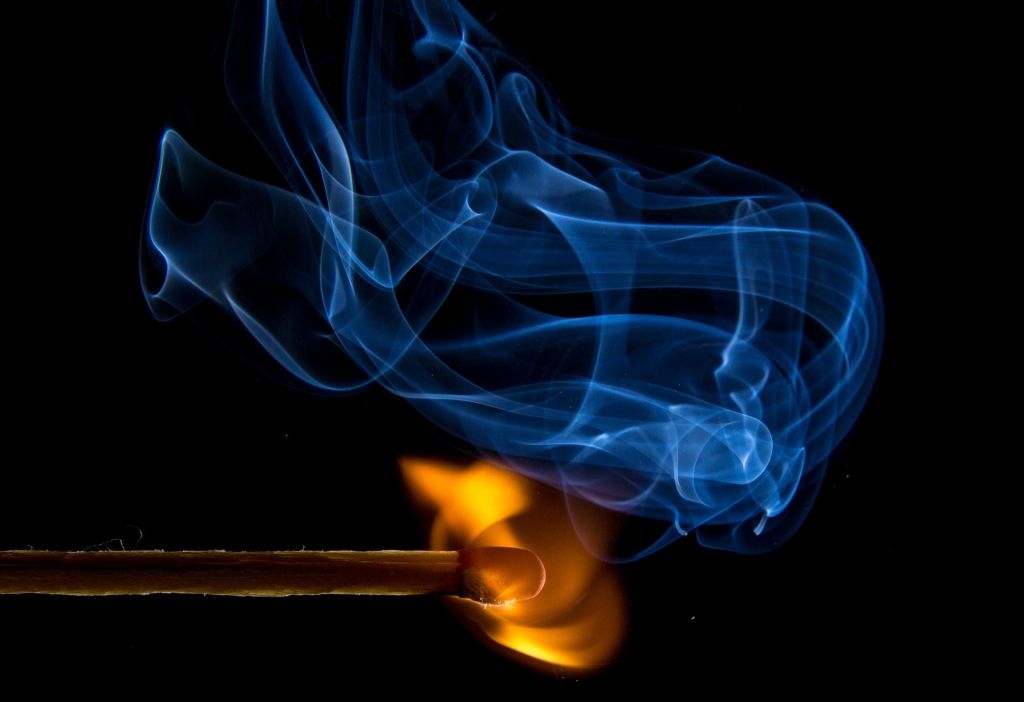 Hominids are the only animals able to create, control and use fire

Fire helped to spark language and culture. Society was born around a campfire.

Fire was being used by hominids at least 1-million years ago at Swartkrans in the Cradle of Humankind. Research on burnt bones found near stone artefacts and bone tools from Swartkrans has revealed that the bones had been heated to above 200˚ Celsius (390˚ Fahrenheit) - above the normal temperature of a natural bush fire. This perhaps represents evidence for the controlled and sustained use of fire, though not necessarily the making of fire. Scientists believe that it was Homo ergaster that was able to control and use fire at Swartkrans.

Hominids are the only animals able to create, control and use fire. The development of the ability to do this was an important step in our evolution.

The use of fire helped our ancestors survive. It provided heat, light, shelter and protection from predators and enabled them to cook and preserve food, and perhaps also sparked language and culture.

In Roman times, groups of slaves were tasked with spotting and putting out fires. But Napoleon Bonaparte is usually credited as the first to start a professional fire brigade, around 1800. This early fire-fighting team was formed from a division of the French army, to protect the streets of Paris with powerful pumps.

The use of fire has enabled us to create machines and combustion-based transport that make our lives more comfortable and to explore our world and beyond.

The fire within us

From the earliest times, fire has played a central part in myths and religions, from the fire worship of Zoroastrianism in ancient Iran, to Greek mythology and the legend of Prometheus, who stole the gift of fire and gave it to humans. In the Christian and Hindu religions, fire is seen as both a creative and a destructive force, and at many monuments the eternal flame of fire symbolises graves of unknown soldiers and others fallen in the service of their countries.

Even today, when we stare at a fire, there is something mystical about it – as if something primitive from within calls us to stare into the fire and dream…