Living in society with others has advantages for survival such as protection, access to food, and care for infants and mothers. 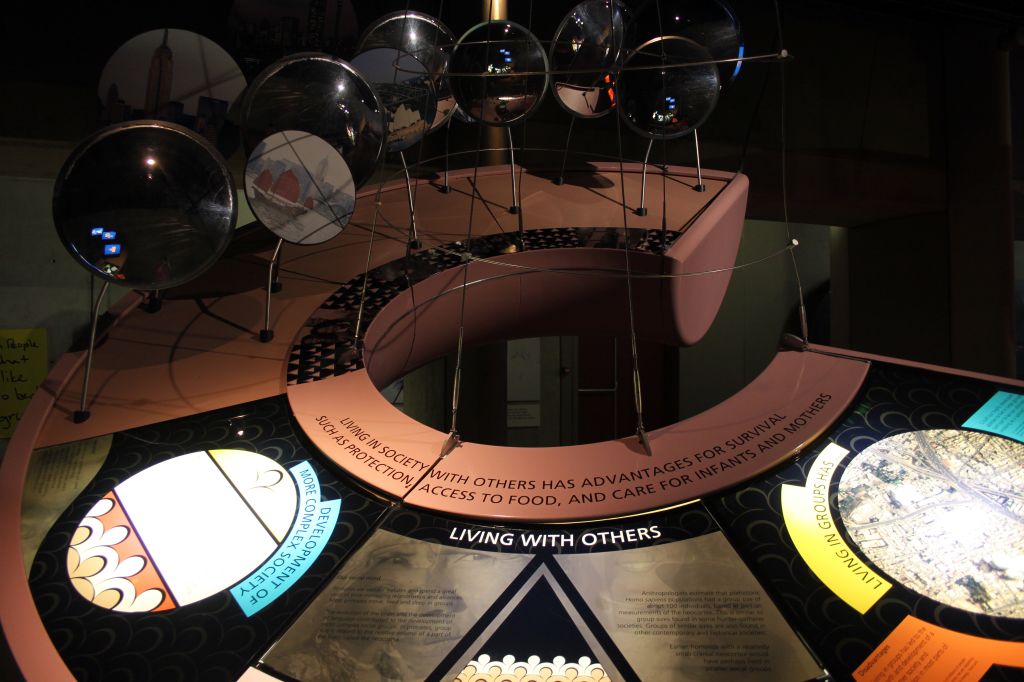 Primates are social creatures and spend a great deal of time managing relationships and alliances. Most primates move, feed and sleep in groups.

Anthropologists estimate that prehistoric Homo sapiens populations had a group size of about 100 individuals, based in part on measurements of the neocortex. This is similar to group sizes found in some hunter-gatherer societies. Groups of similar sizes are also found in other contemporary and historical societies.

Earlier hominids with a relatively small cranial neocortex would have perhaps lived in smaller social groups.

Living in groups has disadvantages …

Living in groups has led to the growth and development of a consumer society and urbanisation in most parts of the world. There are now cities with tens of millions of people living in them. As our numbers grow, we are depleting habitats and placing pressure on our energy, food and water resources.

Could our highly developed abilities to live in large groups turn out to be our ultimate undoing as a species?

Or could these same abilities help us to plan together and take action to ensure the sustainability of the Earth’s resources and our future as a species?

Group living provides defence against predators – a group can be more vigilant and challenging than individuals.

Groups can also be more efficient than individuals at discovering and defending sources of food.

By living in a community, hominids would have depended on other members of their group for assistance. This reliance would have helped complex relationships grow.

Given the complexity of tool assemblages and the specialist skills that could be developed in foraging, scavenging, hunting and basic agricultural activities, some members of a community may have become experts at certain activities. This may have led to the development of more complex power structures within communities. 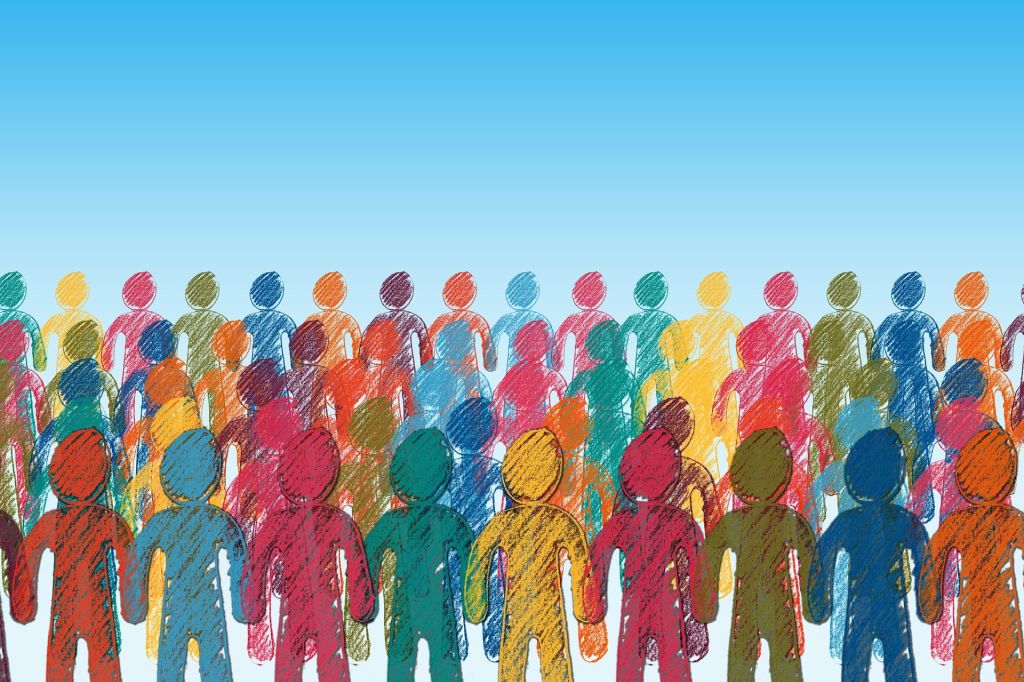 Communities would have aided our survival

Many animals have structured groups where labour is divided. Chimpanzees share the care of offspring with related females, while only males hunt. This lifestyle could perhaps have been true for hominids.

But there is little evidence in the early archaeological record for organised societies. It is only with material from prehistoric settlements, such as those at Mapungubwe in the Limpopo Province of South Africa, about 1,000 years ago, that researchers can identify complex social organisation.

Living within a community creates cultural capital, or the accumulation of social knowledge over time. Following the development of language and the ability for complex planning, hominids would have been able to discuss and refine strategies for survival, and to teach their young about the threats and opportunities of their world. While this may have initially had practical applications, with time and the harnessing of fire, more complex social implications probably developed.

Within a community, the fireside may have provided the place to share food and experiences, and perhaps aided the development of abstract thought. The fireside could have sparked the emergence of culture, including song, dance, role play, religion and mythology.

The neocortex, sometimes just called the cortex, is the outermost, convoluted layer of the brain, and is evolutionarily the most advanced area of this organ. It is here that conscious thought, spatial reasoning, sensory perception and high-level information processing occurs.