Language enables us to interact with each other through symbols 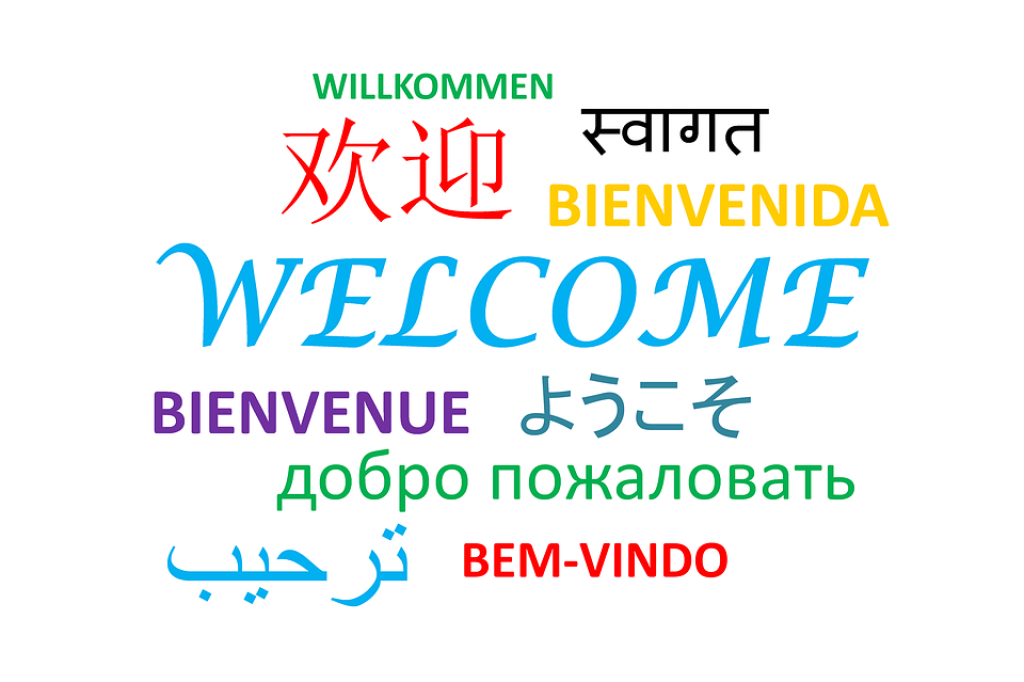 Language is a recent attribute in hominid evolution

Humans are unique because they can create new symbols and agree on their meaning. For example, these symbols can describe objects – like “river”, “meat” and “hyena” and emotions – like “kindness”, “despair” and “love”.

We also use these symbols in different sequences, through an agreed system called grammar, to deliver different meanings and subtleties, some of which are abstract and aren’t associated with objects.

Language is a relatively recent attribute in hominid evolution. Although some animals perhaps communicate with each other through gestures or sounds, these are not usually arranged in complex sequences, and can only deal with immediate events.

There are at least two central elements to human language: the physical development of the vocal tract, and the mental ability to communicate using symbols. The combination of these elements is unique to humans. Attempts to teach apes to talk have been unsuccessful because apes’ throats are anatomically different and they simply cannot produce our range of sounds. Research has also shown that chimpanzees, for example, may hear differently to humans, which could inhibit their ability to reproduce sounds.

How did we come to talk?

Some researchers argue that although hominids could have developed a vocabulary, the leap to complex language was a sudden one – perhaps linked to mutations in the brain.

A mutation of the FOXP2 gene, estimated at about 200,000 years ago, contributed to changes in the capacity for speech, influencing the development of language. Palaeoanthropologist Ian Tattersall has suggested that only Homo sapiens has been able to speak a language, though Professor Phillip Tobias thinks Homo habilis may have been the first to speak.

Physical changes to the size and organisation of the brain together with changes in the throat, tongue and vocal chords enabled hominids to begin speaking to one another using symbols. 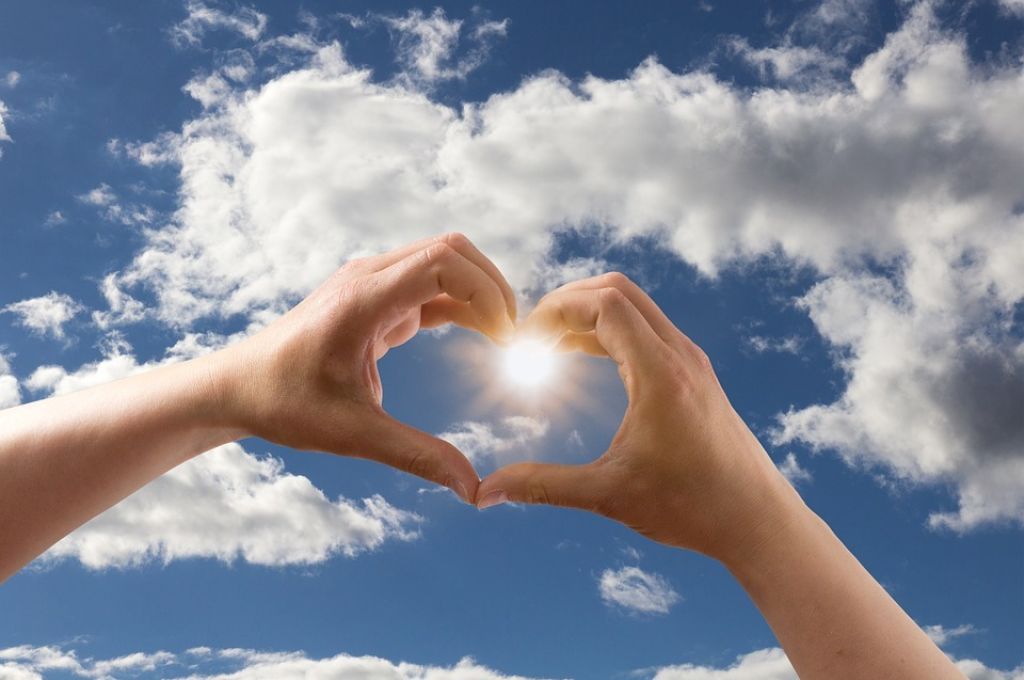 The leap to complex language was sudden

Perhaps the early toolmaker, Homo habilis, agreed upon the first symbols to teach others how to make tools. But this knowledge could have been passed on through gestures and mimicry – a simple form of communication, but not language as we know it.

Maybe speech and vocabulary evolved gradually, with names being assigned to objects like tools and animals, and later words being attached to concepts like “go hunt” or “fetch water”.

As hominid brains grew with the emergence of different Homo species, these symbols may have eventually led to complex language.