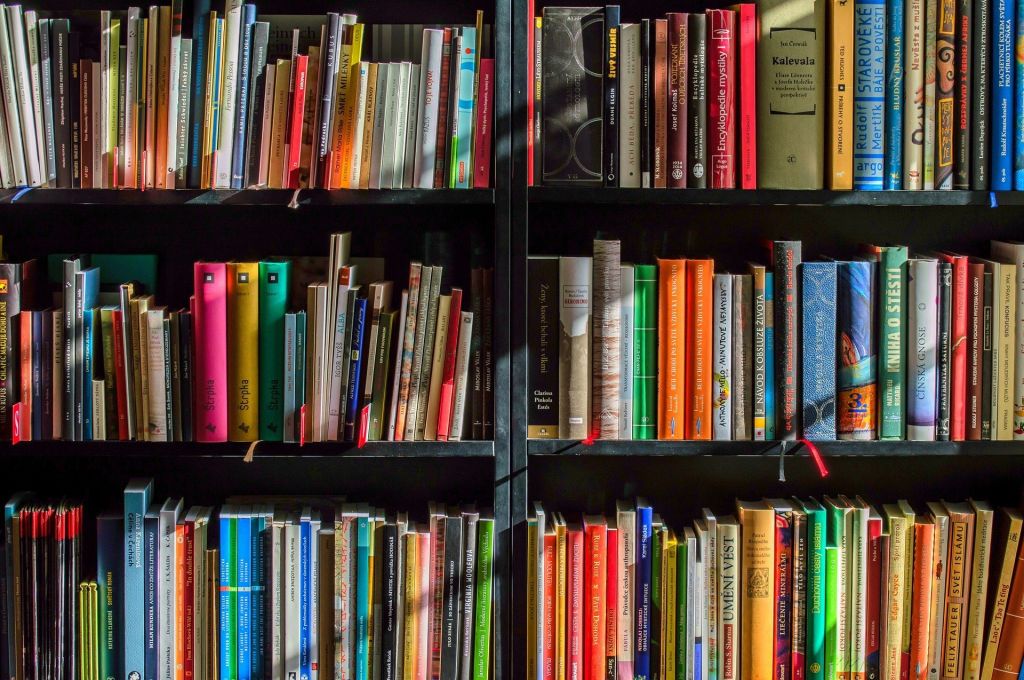 Maropeng has contributed a whole lot more to history than acting as a discovery site for archaeological treasures. Since opening to the public in 2005, the Unesco World Heritage Site has spent the past 14-plus years hosting world-class conferences, helping to organise prestigious book launches and collaborating with world-renowned intellectuals who are helping to rewrite human history.

Here are our top three books delving deeper into the discoveries in the Cradle of Humankind:

Caves of the Ape-Men

Published in 2010, Caves of the Ape-Men by Professor Ron Clarke, Dr Kathleen Kuman and the late Professor Tim Partridge made information about the palaeoanthropological and archaeological wealth of the Cradle of Humankind much more accessible to the layperson.

The coffee-table book is also filled with fascinating images and drawings, showing the importance of the area for understanding the emergence of hominids and early representatives of modern humans.

All the fossils featured in this book were excavated from caves sites clustered within the Cradle.

Almost Human: The Astonishing Tale of Homo naledi and the Discovery That Changed Our Human Story

You’re probably aware of the Almost Human exhibition that featured a new hominin species that South Africa introduced to the world in 2015. But did you know there’s a book with a similar title about this discovery that was released in 2017?

Almost Human: The Astonishing Tale of Homo naledi and the Discovery That Changed Our Human Story was written by palaeoanthropologist Professor Lee Berger and it tells the exciting story of the discovery of the new species of human, Homo naledi, penned in a manner that is engaging and accessible.

Working with collaborators from all over the world, Professor Berger was leading a team of researchers from the University of the Witwatersrand into the fossil-rich Rising Star cave system in the Cradle of Humankind when they made the groundbreaking discovery highlighted by the Almost Human exhibition and inspiring the production of the book.

Cradle of Life: The Story of the Magaliesberg and the Cradle of Humankind

Written by renowned environmentalist Vincent Carruthers and published in 2019, Cradle of Life: The Story of the Magaliesberg and the Cradle of Humankind is rich in engaging content about the origins of humankind.

Using vivid imagery in the form of photographs, maps and diagrams, the book guides readers along a timeline that starts at the birth of Earth, and covers everything from the emergence of life and the rise of hominins to the Stone and Iron Ages, all the way to modern civilisation.

Speakers at the high-profile launch at Maropeng included associate professor of archaeology at the University of the Witwatersrand Amanda Esterhuysen and researcher Marion West from the Hartebeesthoek Radio Astronomy Observatory.