Since opening to the public back in 2005, Maropeng has fulfilled more than just the mandate of collecting, preserving and exhibiting items of historical importance. The Unesco World Heritage Site has also unveiled important discoveries, hosted major events with prominent figures, witnessed the arrival of new life and launched a colourful festival that has grown in popularity.

“Maropeng has built its brand on the pillars of ancient history, human beginnings, adventure and discovery. Over the past 14 years we have successfully uncovered and preserved precious treasures from our past, while celebrating where humankind currently is in time,” says Maropeng board member Dr Patricia Hanekom.

As #MaropengTurns14, it’s time to reflect on the experiences of this adolescent by recalling a few significant milestones … 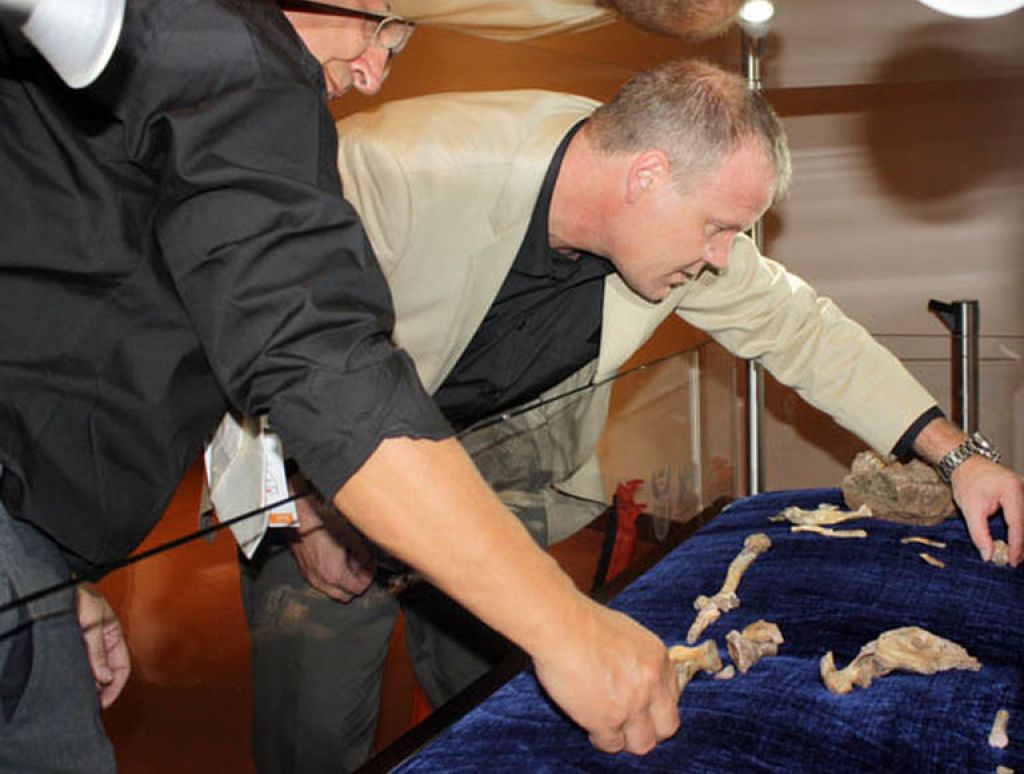 Several pieces of empirical evidence about the origins of humankind have been unearthed in the Cradle of Humankind. The years that stick out like the fangs of a sabre-toothed tiger are the discoveries of both Australopithecus sediba in 2008 and Homo naledi in 2013, as well as the unveiling of the complete Little Foot skeleton in 2017.

All of these fossils have travelled halfway across the globe for research purposes, and have been featured in prestigious exhibitions where they contributed valuable information to the understanding of human evolution. 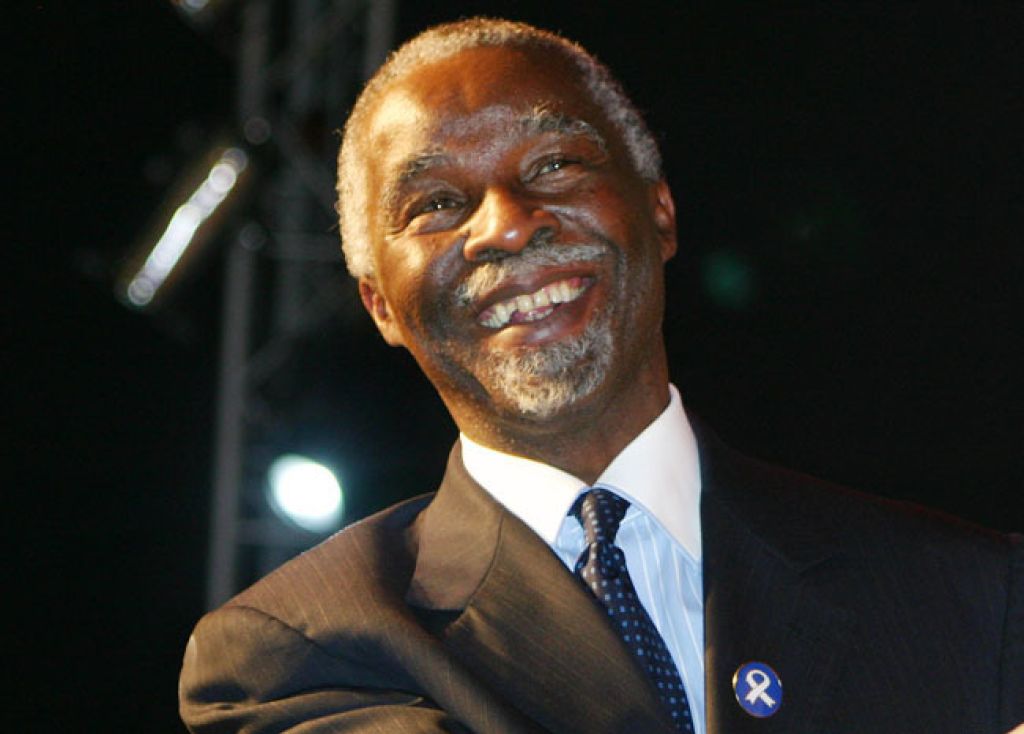 Baby delivered at the Sterkfontein Caves

In 2015, the stork made an unexpected delivery to a young woman visiting the Sterkfontein Caves. During a tour of the caves, the woman went into labour and received aid from Maropeng’s tour guides and a member of the maintenance crew. Emergency services arrived at the scene to discover that our wonderful team had successfully delivered a healthy baby girl.

In recent years, Maropeng has further brightened the image of this premier tourist attraction by inviting the public to come and show their “true colours” at the Cradle Colour Fest. This annual event is an explosion of mesmerising hues, live music, fashion and food. It brings together people from far and wide to enjoy the best of what Mzansi has to offer in terms of arts and crafts, fashion, design, and music. 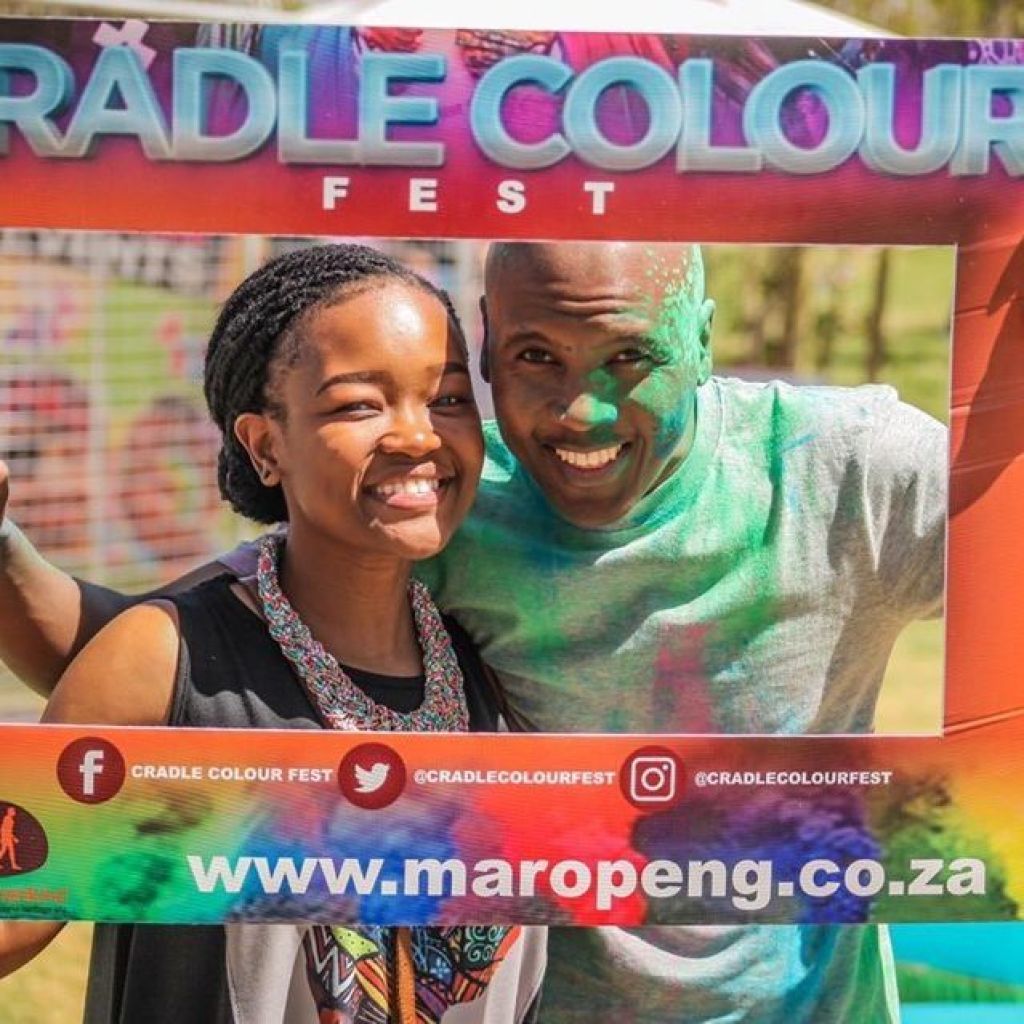 People in attendance taking pics with the selfie frame

“We continue to embrace the changing world and find innovative ways of growing our brand value in order to be recognised as a premier tourism destination. We want the world to see us as more than just a place to visit for the purpose of learning about prehistoric objects,” says Maropeng managing director Michael Worsnip.

Celebrate with us and win

In celebration of our 14th year, Maropeng is running a competition to win two nights for a family of four at the Maropeng Boutique Hotel during January 2020.