Caves of the Ape-Men by Professor Ron Clarke, the late Professor Tim Partridge and Dr Kathleen Kuman (S.E. Publications, 2010) is a seminal work, and the first of its kind to explore in detail the palaeoanthropological and archaeological wealth of the Cradle of Humankind World Heritage Site. The book was launched on Saturday, June 26, at the Everard Read Art Gallery in Johannesburg.

The unique fossils featured in this book were excavated from caves clustered within the Cradle of Humankind. It is the first time so many of these fossils have been photographed and visually presented in book form.

This profusely illustrated hardcover book was written by three experts who have all worked extensively on the sites covered – namely Sterkfontein, Swartkrans and their environs. The collaboration of these authors ensures a density and authenticity of information presented in an accessible style.

Caves of the Ape-Men has been written primarily for the general public but will also be of interest to authorities in the field of palaeoanthropology, particularly given its thought-provoking commentary.

In many ways the book lifts the veil of secrecy from these fossils, which have been pivotal in mapping the origin of our species and of related hominids that did not survive through to modern times.

Following an introductory chapter on the importance of the study of human origins and the Cradle of Humankind, eight chapters deal with various topics associated with the caves. The first chapter provides glimpses into why we are interested in our past and how early investigators looked for the clues to human origins. Other chapters explain the landscape, geology and dating of the caves, the “ape-men” Australopithecus (including the complete skeleton of “Little Foot”) and Paranthropus, the stone tools and early Homo fossils, the fossil animals and plants, the importance of environmental conservation and the facilities available to visitors to the Cradle of Humankind. All of this is accompanied by colour photographs and black-and-white drawings, most of which have never appeared in any other book.

“This coffee-table book has been designed to create multiple layers of reading, so the reader can page through it at a glance or engage more in depth with the unsurpassed scientific knowledge of the authors,” explains lead designer Tiffany Turkington-Palmer, of Flow Communications, which produced the book for S.E. Publications.

“We developed an illustration style to complement the photos of fossils and tools. And we worked closely with the authors to ensure all the artwork was rendered accurately and to the exact sizes of the authors’ fossil descriptions,” added Turkington-Palmer.

Caves of the Ape-Men is not only a scientific reference book, but also an informative account of almost a century of discovery in the Cradle of Humankind.

Professor Rob Blumenschine of the Centre for Human Evolutionary Sciences at Rutgers University in the United States gave the key speech at the launch. “This is a magnificent book that I consider a must-read for anyone interested in human evolution,” he said.

Said Clarke at the launch, “There’s been nothing like this produced before. This book will show you that there is much more to these sites [in the Cradle of Humankind] than Mrs Ples and the Taung Child.”

This book is available for purchase at leading bookstores. 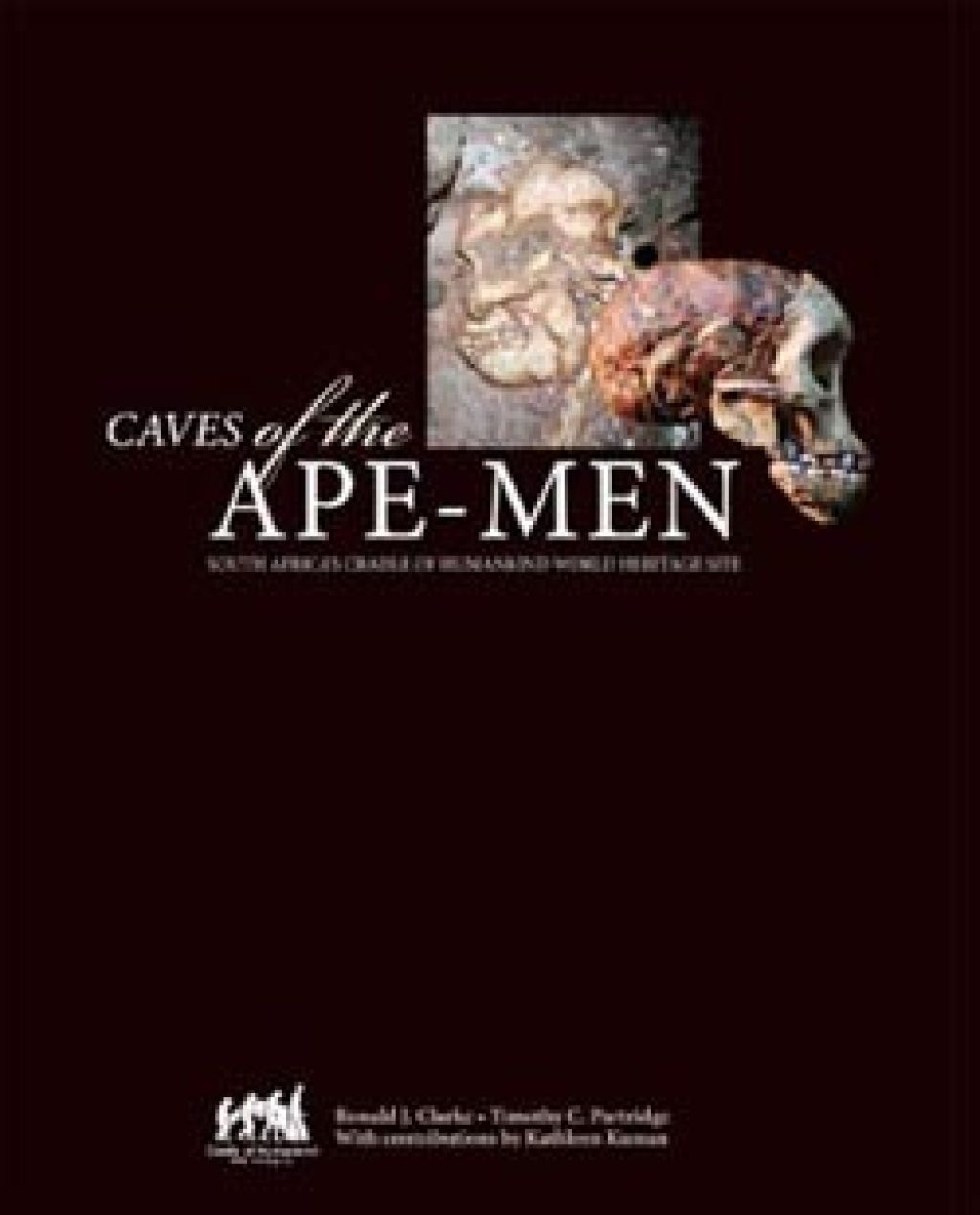 Caves of the Ape-Men 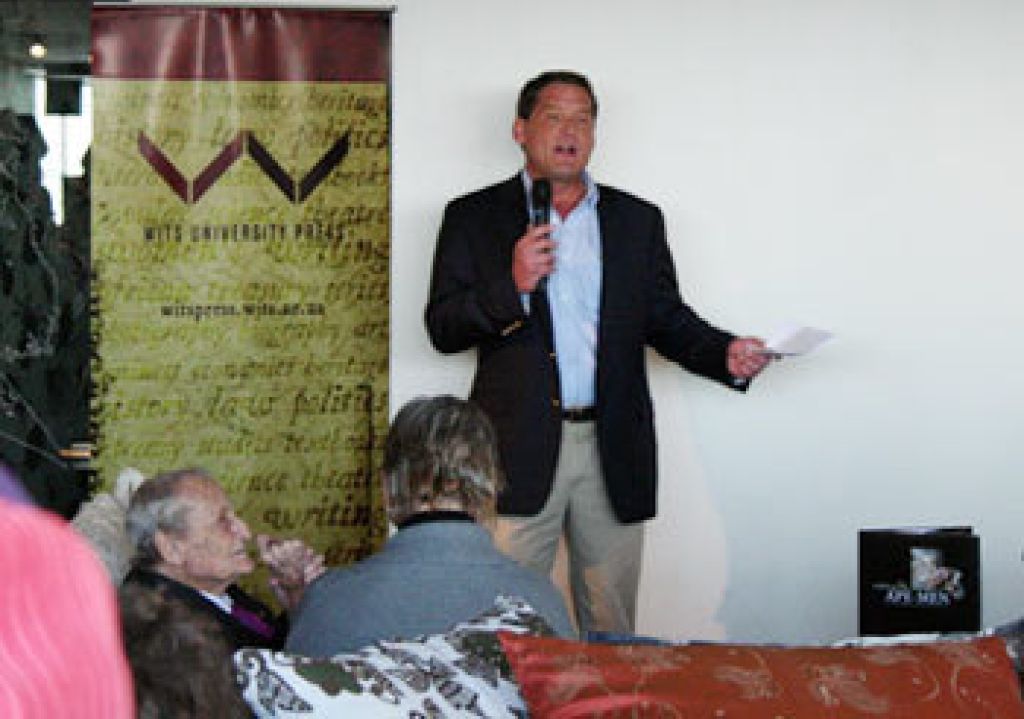 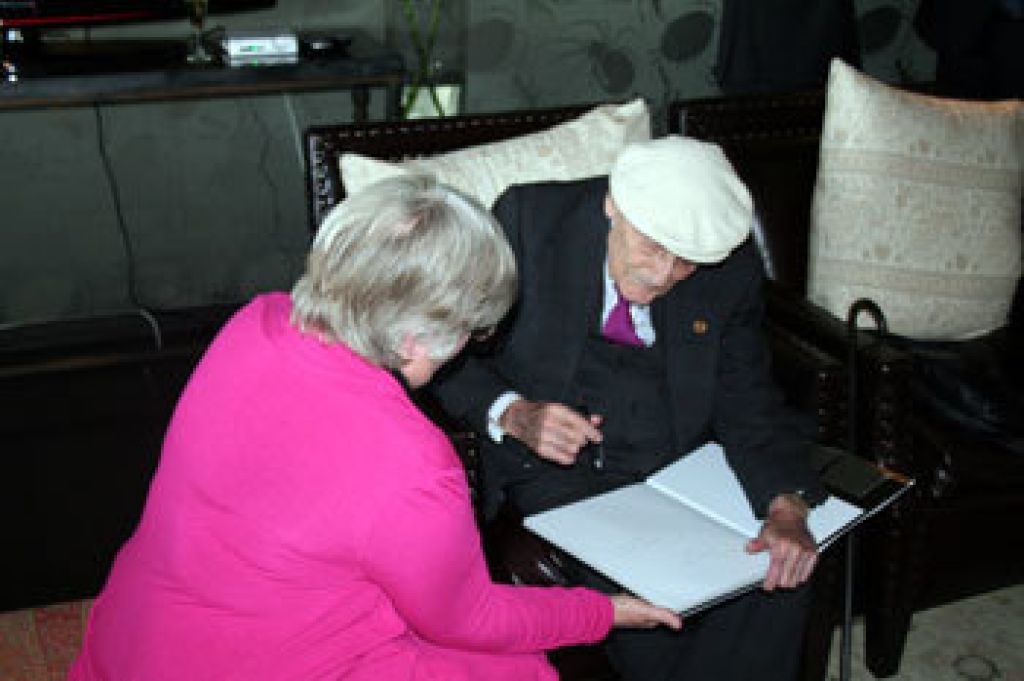 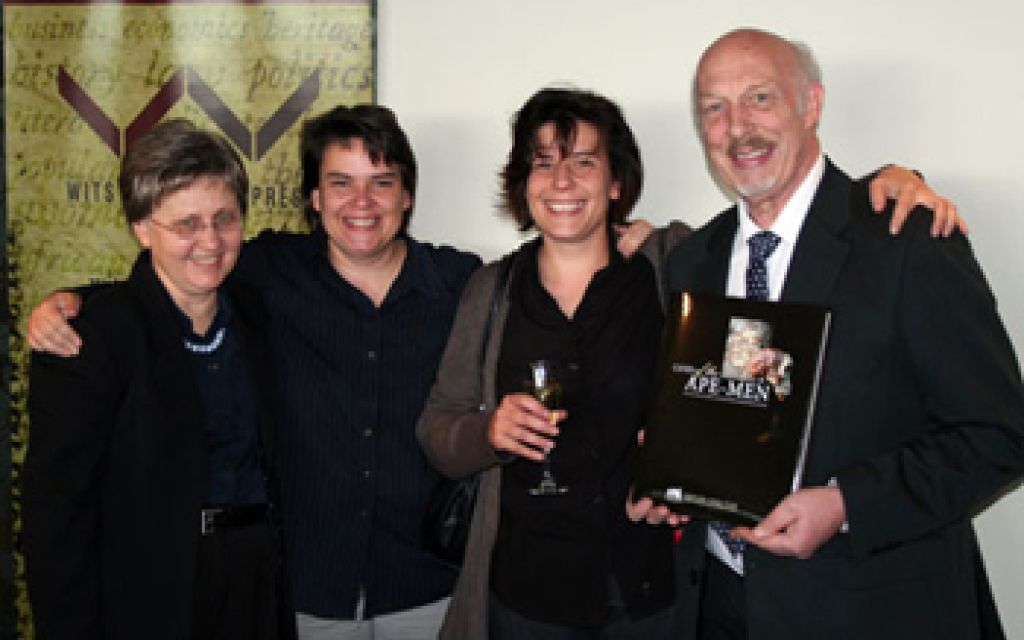