We’re sad to see her go, but our curator, Dr Keneiloe Molopyane, is about to embark on an exciting new chapter in her career in the palaeosciences. Molopyane will be leaving her position as curator at Maropeng at the end of March to head back into academia and exploration.

The Maropeng team chatted to Keneiloe, as she prepares to take the next step.

What is the new adventure and how did it come about?

Well, my next adventure leads me back to academia with the addition of exploration. I have been awarded a postdoctoral research post at the Centre for Exploration of the Deep Human Journey, at the University of the Witwatersrand. The opportunity came about from my involvement in fieldwork at UW 105. I guess this is where my potential to lead or act as the principle investigator (PI) shone brightly, and so I was given the opportunity to flex those muscles again. 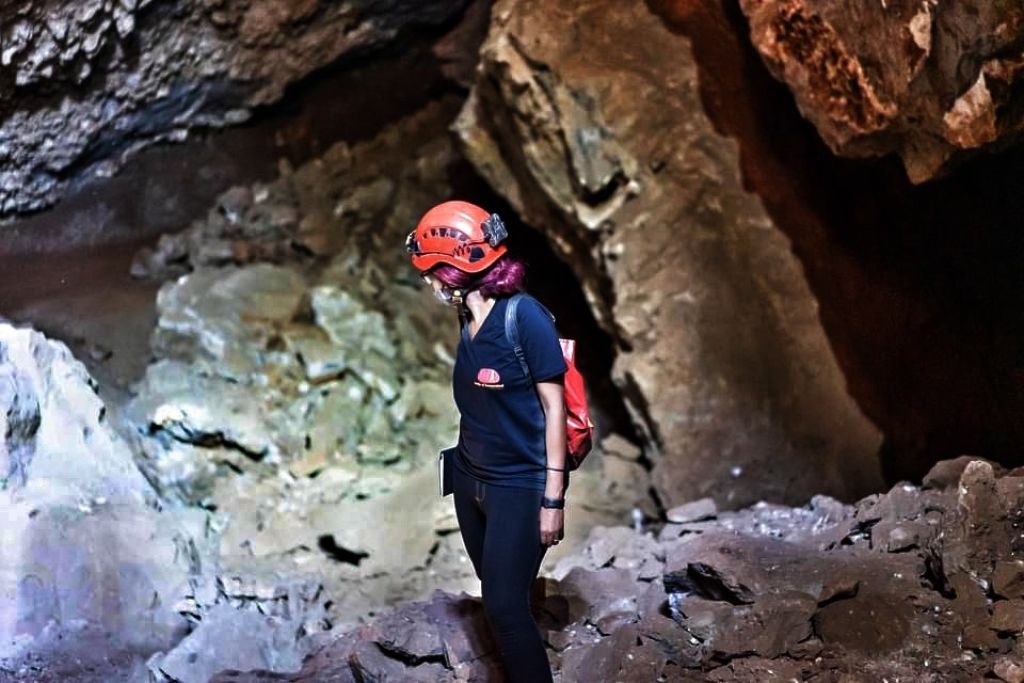 Out in the field. (Image: Supplied)

What will a day in the life of Keneiloe look like from 1 April?

It’s difficult to say at the moment because it’s all a rather new experience. I can most definitely say that I will be extremely, and happily, busy. The idea of being given the opportunity to have a second look at an incredible site in the Cradle of Humankind that has shaped many careers is incredible.

How do you feel about this new step?

I’m super-excited about this new adventure. I couldn’t stop smiling for days after the offer was made, and again when I went out on a site visit. As the time ticks ever so closer to the official start of my postdoc, it’s slowly dawning on me as to how big a deal this is to me. I’m literally having dreams about all the logistics that would come with this site. So, I guess it’s a combination of being excited and nervous at the same time.

Does it tie in to the work you did for your PhD?

No, this project does not tie into my PhD research – there’s a couple thousand years’ difference between the two. I will be taking a second look at a site where academic leads such as Prof. Phillip Tobias, Prof. Lee Berger, Frank Peabody of the Camp Peabody expedition and Dr Robert Broom himself visited (before being distracted by his discovery in the Sterkfontein Caves). So, it’s a very different subject matter to my PhD. Shall we play a game of guess which cave site in the Cradle I will be at?

This project, however, will be very similar to what we are doing at UW 105.

How do you feel about leaving Maropeng?

It may take a couple of days to not drive, on autopilot, to Maropeng in the mornings. Although I am very excited for this new journey, I will miss seeing familiar faces that I have come to develop significant friendships with. But … I’ll still be in the Cradle and will see those faces again sooner rather than later. 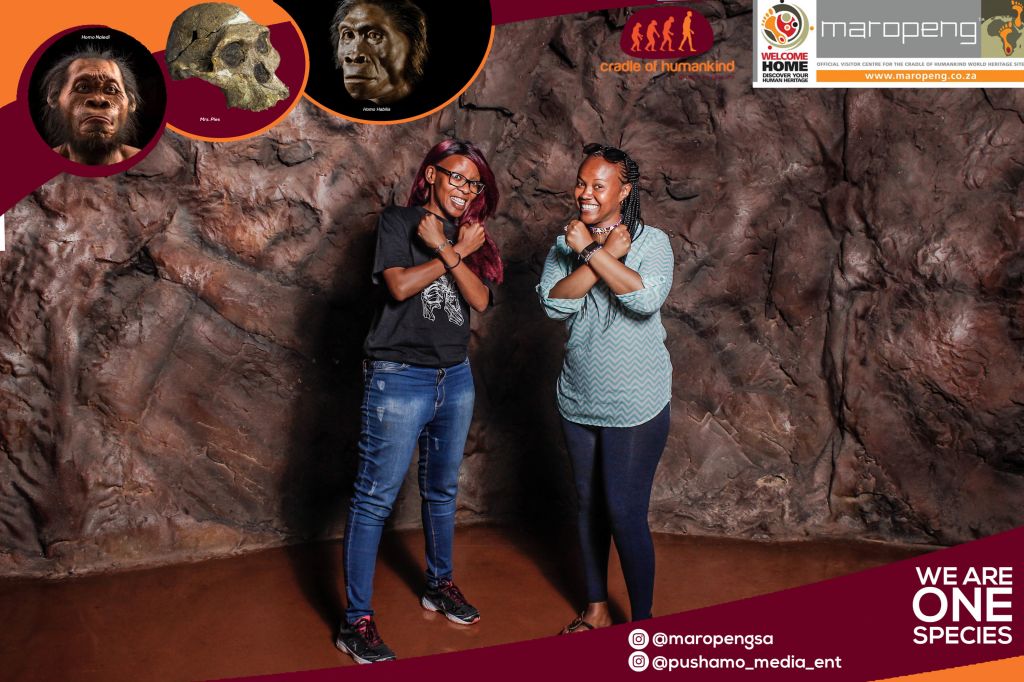 What were the highlights of your time as curator?

I have learned more about the significance of the Cradle during my time as curator at Maropeng than I did at university. This is largely due to the incredible group of tour guides at Maropeng. Learning from them has been incredible.

I have also met some incredible guests who have come through our doors during my time at Maropeng – from government officials and diplomats to Hollywood and South African actors and musicians. Being able to interact with them and share with them my passion for the science has helped me grow as an academic who is more comfortable in the field than the lab and ivory tower.

A message for Maropeng’s team and digital fans?

Well, I’m not going to say goodbye because this isn’t the last you have all seen of me. I’m not really going anywhere, just changing my office address.