This week’s photo essay features some famous celebrities who have visited Maropeng.

Maropeng and the Cradle of Humankind World Heritage Site have hosted many inspirational and famous people from all over the world. Individuals from all spheres of life, from politics to entertainment, have visited “the place of origin”. Former US vice-president and environmental activist Al Gore; John Gray, author of the internationally best-selling book Men are from Mars, Women are from Venus; Radio 702’s John Robbie; Deputy Minister of Arts and Culture Paul Mashatile – these are among the many influential people who have been guests at Maropeng. 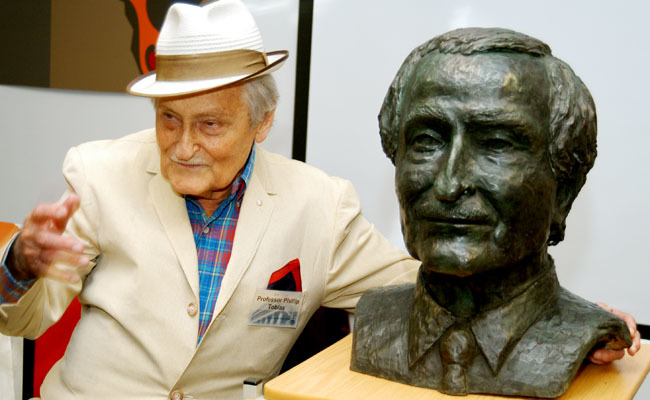 Professor Phillip Tobias, a world authority on human evolution and the analysis of human fossils, has worked on some of the fossils that have been exhibited in Maropeng. 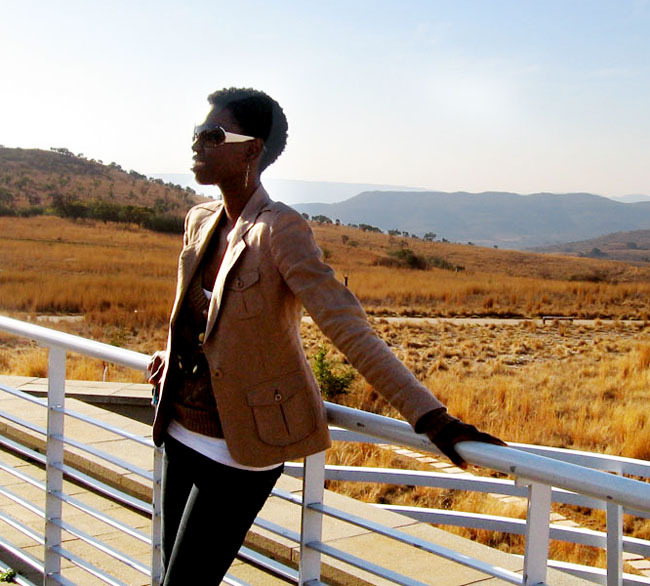 The dramatic building that houses the visitor centre has caught the attention of many location scouts, and most recently formed the backdrop for a photo shoot with local musician Lira (pictured) in an Audi Magazine spread. 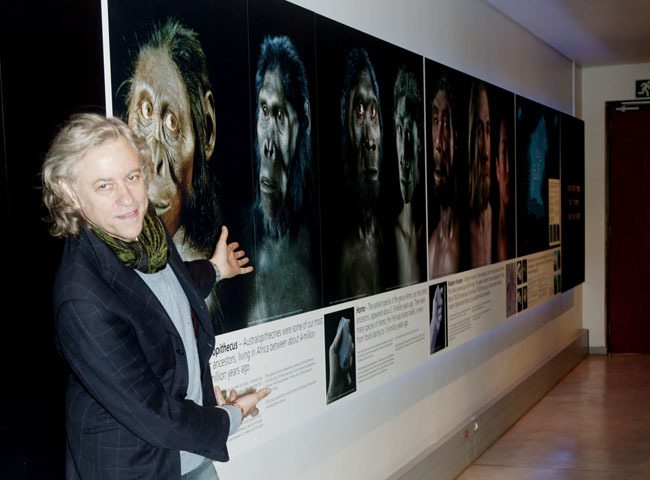 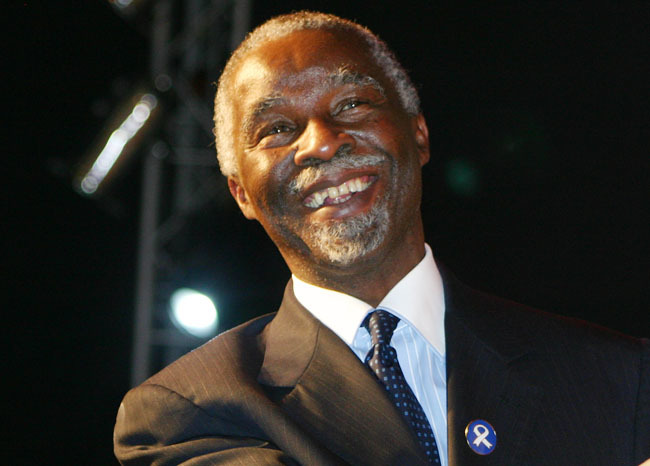 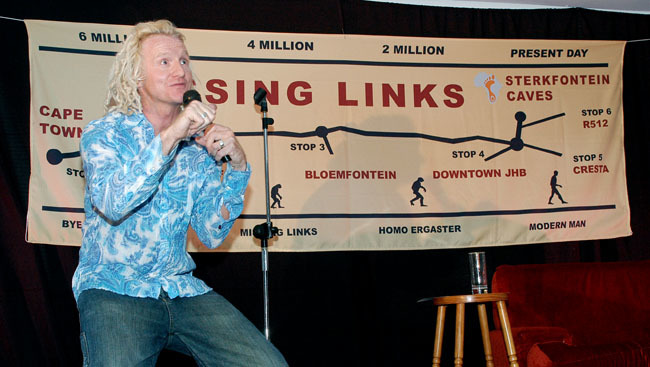