A tour of Maropeng and the Sterkfontein Caves is a voyage of delight and discovery. It will take you on a trip through time as you visit caves famous for their fossil finds and learn more about humanity’s history.

There’s much to explore and experience, and it might consume a huge chunk of your day to get through it all alone. That is why we have a team of friendly tour guides to enhance your experience as they escort you through sites credited for many notable discoveries.

We asked our guides to share what they enjoy most about working at Maropeng and to tell us about some of their favourite fossils. This is what they had to say … 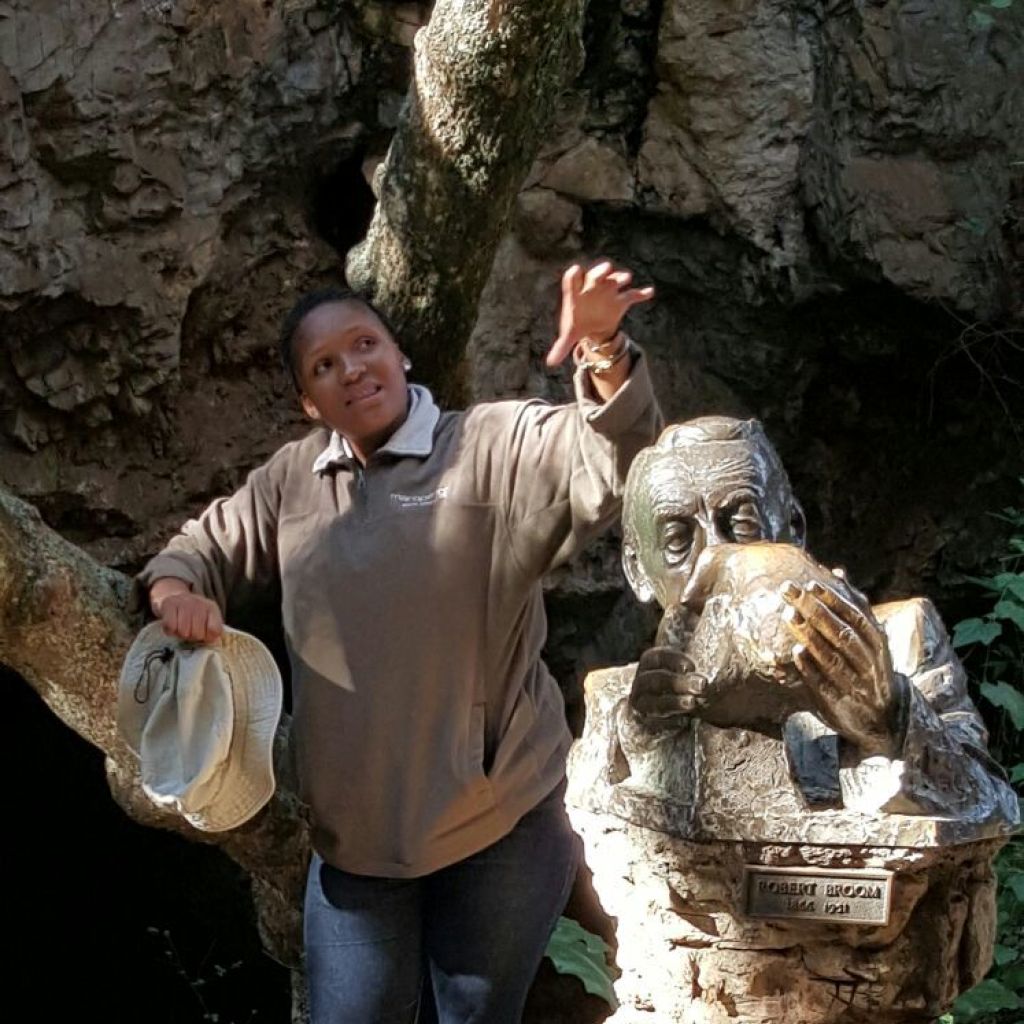 Lindiwe Mahlangu is the head guide at Maropeng and the Sterkfontein Caves. She has been sharing her knowledge of the heritage site with visitors for eight years. “The first time I saw Maropeng, I was intrigued,” she says. “I mean, this is the place I used to see in tourism textbooks, and then I was there and it was so real. Immediately, I wanted to know everything about it – the pillars at the gate and what they symbolise, the architecture and everything.”

Lindiwe shares how being a tour guide has helped shape her world views and perception about humanity: “It has taught me to be a very proud South African and African, and to look at life differently. It has also shaped me to be a better human being. I get to meet people from all walks of life, and from every individual I get to learn something, while I also get to teach something.”

She says her favourite fossil is Mrs Ples, because of its historical significance. “It is an almost complete skull of an Australopithecus africanus, discovered in 1947. It was the first discovery to convince the world that Africa has something to offer when it comes to fossil finds. Before Mrs Ples was found, the world dismissed African discoveries as either fake or just monkey bones.” 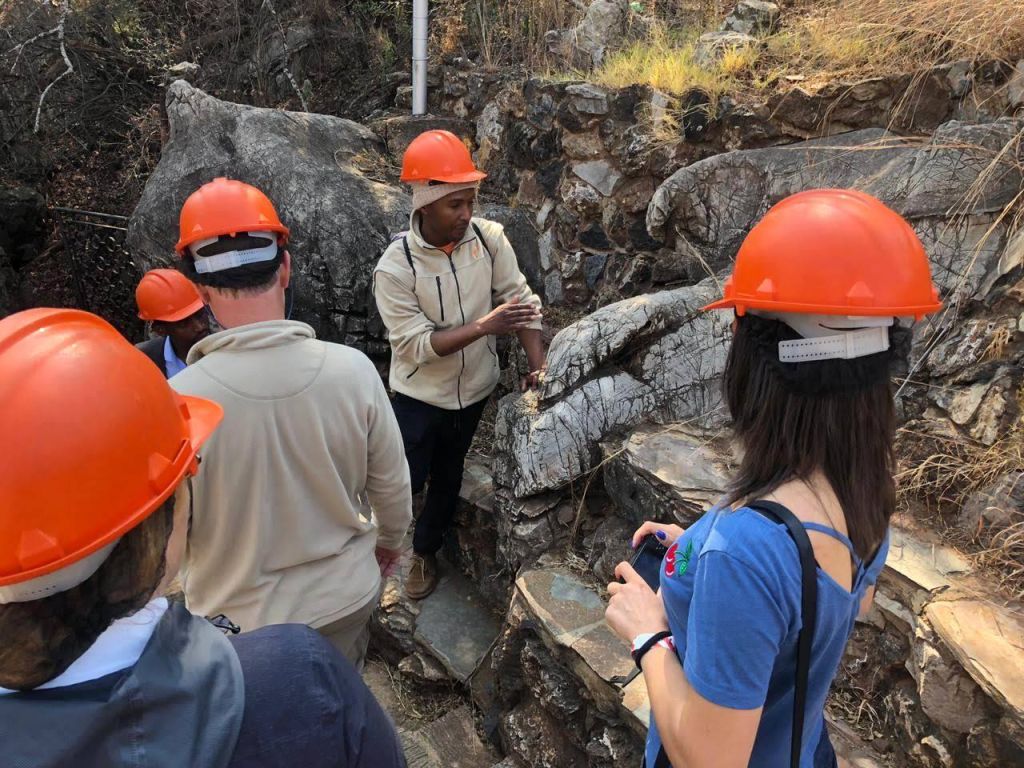 Danny Butiki Kgalegi has been a tour guide at Maropeng since 2013, working with many tour groups and imparting a great deal of valuable information during this time. “I’ve been employed by the company for seven years. I still remember that first day, even though it has been so many years. I saw the place as a dream come true, because for years I was interested in the tourism industry. Maropeng is an eye-opener, because you’re introduced to different elements of the tourism world.”

Danny says he especially enjoys meeting people from different parts of the world and getting to witness their awe-filled reactions to unfamiliar sites. “What is more exciting is welcoming them to Africa – particularly to Maropeng – and guiding them through as they learn more about South African palaeontological heritage.”

When asked about his favourite fossil, Danny doesn’t hesitate before answering Homo habilis, a species of archaic human found in East and Southern Africa and credited for making the leap to modern technology. “Homo habilis were the earliest toolmakers, using stones as tools.”

Helping tourists make the most of their visits

Martiena van Adrichem’s earliest memory of Maropeng dates back to a field trip in primary school. “The grandeur of the place just blew me away. The structure itself was intriguing and captivating … it had that ‘thing’ that just piqued my interest.”

She’s been a tour guide for six years and her favourite fossil is the skeleton known as Turkana Boy, discovered in Kenya in 1984 by palaeoanthropologist and conservationist Richard Leakey.

Head guide Norman Maine has been showing groups around Maropeng and helping them make the most of their visits for nine years. “What makes my work so special is that all those people [in a tour group] are relying on me to relay the scientific story about how they developed into [modern] humans. It makes me so proud to be in control of that, and there is so much that I also learn from all of them. I just love people; it’s a joyous feeling to be around them.”

His favourite fossil is Sahelanthropus tchadensis, nicknamed Toumaï (meaning “hope of life”), which was discovered in northern Chad. “This is claimed to be the oldest hominin fossil known thus far – which translates to Africa being the place where our collective umbilical cord lies, since human development emerged in Africa between at least six and seven million years ago. So if there’s any fossil to like, it definitely must be this one,” says Norman. 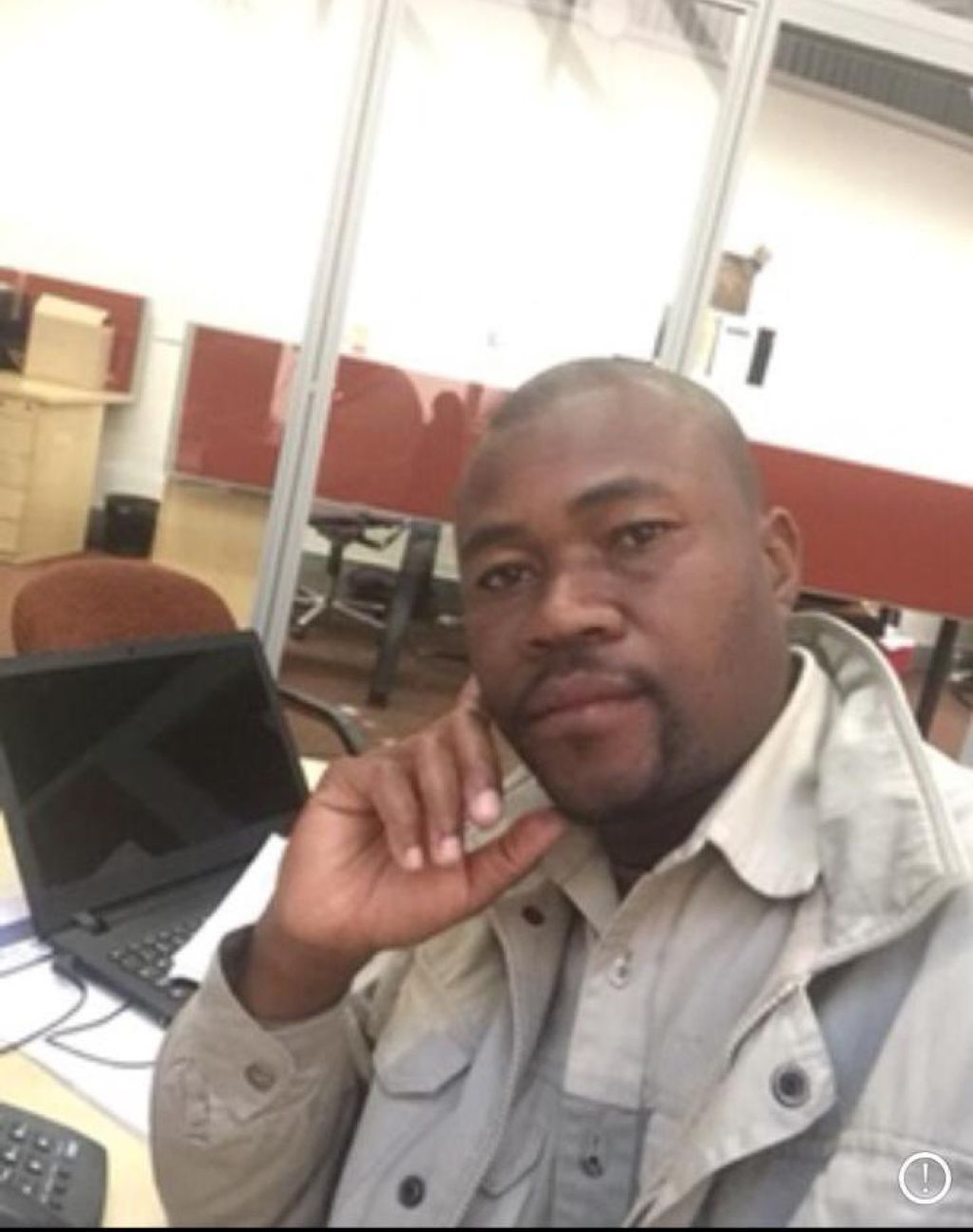 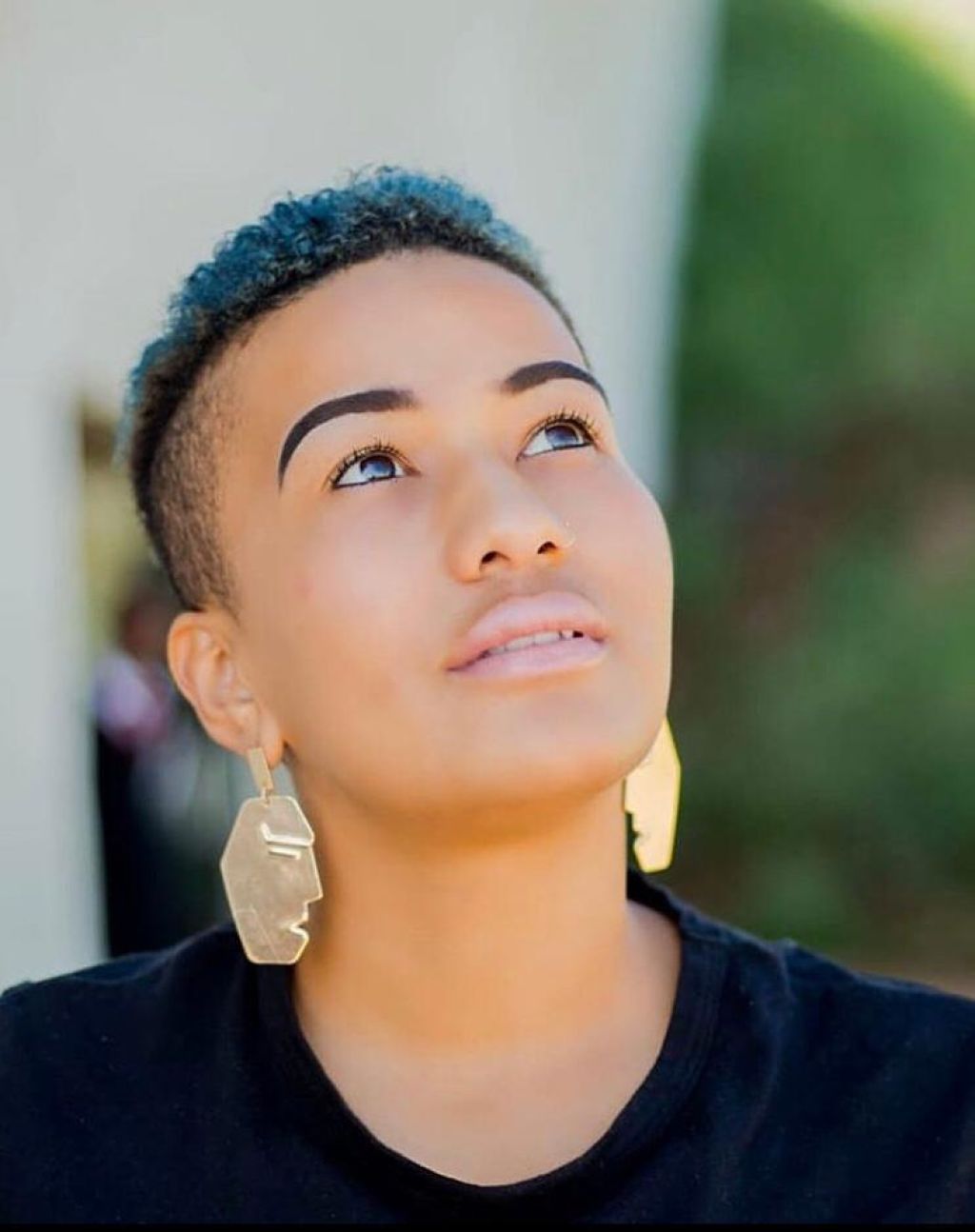