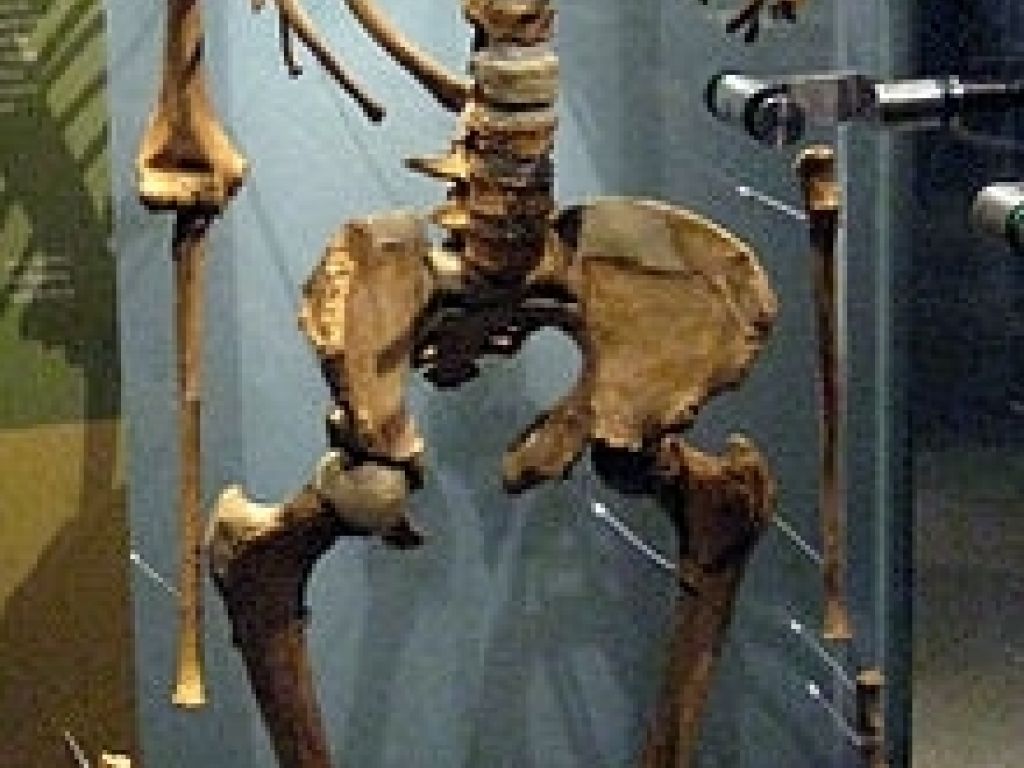 The fourth in a series of articles that profile UNESCO World Heritage Sites of particular significance to human evolution, the following write-up presents the Lake Turkana National Parks in Kenya.

East Africa, 1.5-million years ago. A young male hominid – only eight years old – lies near a large lake. It belongs to the species Homo ergaster. Its arms are slightly longer than those of a modern human child. It has low brow ridges and a sloping forehead.

It is in deep distress, dying from blood poisoning. When it dies its skeleton will be become part of the fossil-rich earth surrounding the lake, and will eventually be found by keen researchers eager to understand the history our species, Homo sapiens.

The fossilised skeleton is known as Turkana Boy, named after the nearby Lake Turkana in modern-day Kenya. The national parks that surround the lake now form a World Heritage Site.

Homo ergaster, also sometimes described as Homo erectus, is thought to be the hominid species that first left Africa to eventually occupy parts of Asia. Turkana Boy and its family were amongst the pioneers of early human-like hominids, many of which lived in this unusual region millions of years ago.

Unlike the Cradle of Humankind World Heritage Site, which is green with thick vegetation, the Lake Turkana National Parks World Heritage Site is characterised by semi-desert conditions and volcanic overflows. Lake Turkana is the largest desert lake in the world, extending 249km from north to south. The Omo River, also of palaeoanthropological significance, runs into Lake Turkana.

Despite its dry environment, the region is known to be fairly wild and dangerous. Nile crocodiles, snakes, scorpions, lions and cheetahs are never all that far away. 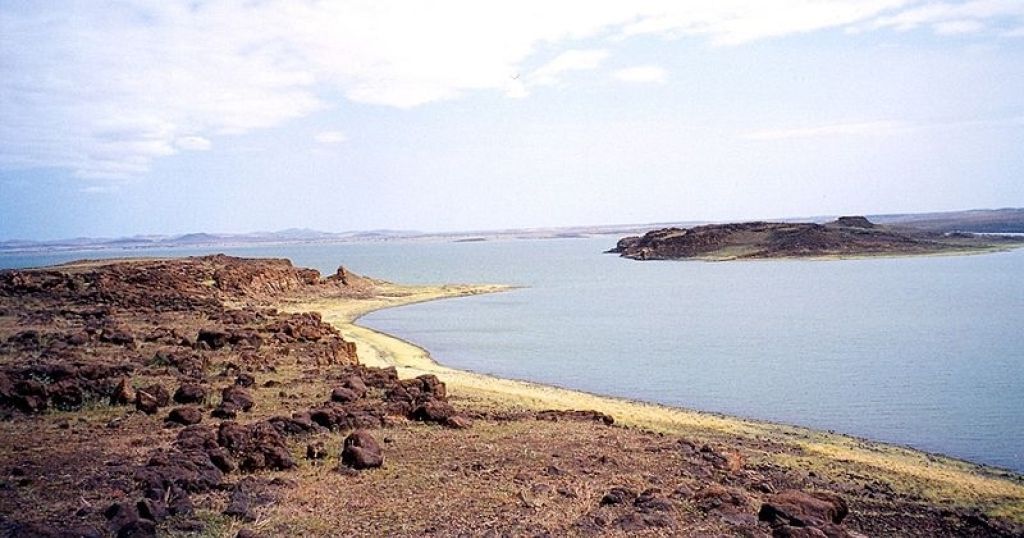 Amongst other hominid finds in the region are specimens of Homo habilis (a species also found in the Cradle of Humankind), Australopithecus anamemsis, Paranthropus boisei, and even remains of early Homo sapiens. There are more than 100 archaeological sites.

But it’s not just the hominid remains that are of interest to scientists – mammalian, molluscan, bird and plant remains in the region have provided a rare opportunity to study ancient environments.

To find out more about other sites of particular significance to human evolution, read about the Lower Valley of the Omo, Olduvai Gorge and Zhoukoudian.