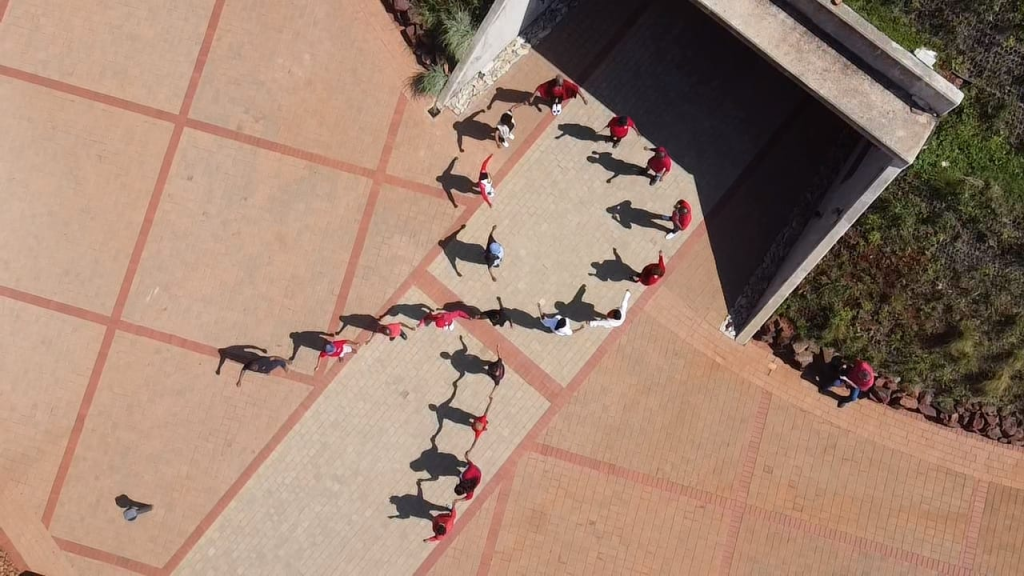 I worked in the field of HIV/Aids in KwaZulu-Natal in the early 1990’s. The virus had just begun to take hold in the country but, just as it is with Covid, conspiracy theories abounded; nonsense was taken as truth; lies and distorted thinking went unchallenged.

It was a white disease, apparently.

It was a Gay disease.

It was American Ideas to Discourage Sex (AIDS)

I worked for the National Progressive Primary Health Care Network (NPPHCN) which was an NGO that worked in local communities. We would carefully select a local person in a particular community. We would give them detailed training. We would provide them them with resources, such as detailed training, condoms, resource teaching packs, literature, pamphlets, a “beeper” (cellphones weren’t invented yet) which would allow them to be contacted by sending them a message through a landline.

We then sent them back to live and work in their communities and we managed the whole process from Pietermaritzburg.

At this stage, most people had never heard of HIV/AIDS. They either doubted it’s existence at all, or they believed it was some government plot to destroy them - or to make them wear condoms so that they didn’t have children.

One incident particularly sticks in my mind from this period: we wanted to make a poster to publicise and celebrate World AIDS day, accompanied by a pamphlet, which demonstrated how to correctly put on a condom. So we had the artwork done for both.

The poster was a close up of a man’s jacket lapel, with a red ribbon crossed over (it was one of the first times that this symbol had been used in South Africa). The ribbon was fastened to the jacket lapel with a large pin.

In the pamphlet, we used line drawings of a man’s body, from the chest down, demonstrating how to correctly put on a condom.

I insisted that both the pamphlet and the poster be tested in a focus group before we mass produced them. So we pulled together randomly chosen people from various community groups and tested whether the message of the poster and pamphlet was coming through to our intended audience.

The results showed us that it was a complete disaster. The people from these rural communities simply were not picture literate. They had no idea what they were looking at. Instead of a man’s jacket lapel with a red ribbon on it, fastened with a pin, they saw (among other things) a gravestone, with a river of blood and a dagger.

In the pamphlet on correct condom use, because the line drawing figure was missing a head, they simply could not make out what was happening. They were not cartoon literate, so it made no sense to them, at all.

The medium is the message. That is what I learned then. You have to be extremely careful about what kind of medium you use, to get your message out.

And a lot of the extraordinary situation we are in today with Covid-19, is because we don’t seem to have learned that simple lesson.

World AIDS day is a day for deep reflection. It is a day when we remember the millions who have died - many of whose deaths could have been averted, had things been treated differently. Thankfully science has now progressed to the point where HIV is a manageable and easily preventable disease.

We should reflect on that. On the enormous progress that has been made. As well as on the length of time it has taken to get to this point. And the way in which continents like Africa were very much at the bottom of the pile, when it came to access to drugs and resources - just as it is with Corona.

World AIDS day is a day to reflect deeply on that fact.