Visitors to the Cradle of Humankind World Heritage Site visitor centre at Maropeng are presented with a range of facial reconstructions of the various fossil skulls which have been found, taking us back into the dim, distant world of our ancient relatives.

So you will see images of a reconstructed Homo habilis; Homo ergaster; Paranthropus, Homo erectus; Australopithecus africanus etc. In the nave at Maropeng, there is a massive artistic reconstruction of Homo naledi on the wall. Most of them (really all besides Neandertalensis) look unmistakably ape-like in their structure, often with flattish faces, pronounced brows, spread nostrils and very dark skin.

And there on lay the problem. Remember that we had just emerged from that crime against humanity called Apartheid in our country. Black people were seen to have “come from” baboons. But white people … they “came from God”.

We can never underestimate the power of this belief. That to be human, was to be white. And to be white was to be a creature of the divine. Whereas to be black was to be sub-human, animal, disposable, not valued. And that crude, crass, dehumanising mantra was at the very heart of Apartheid. It defined humanity by the colour of your skin, the texture of your hair, the size and shape of your nose.

White people, who would benefit from the system they had invented and imposed through force, in every possible way, would have no problem believing they were superior. Indeed, this belief was what fed the beast they had created.

Seen from the perspective of a black person, it’s easy to understand how objectionable, how dehumanising, how demeaning and degrading was this belief.

So, when we came to think about the images we would be using in the exhibition centre at Maropeng, we needed to proceed with the most extreme caution, because of the distorted myth of white superiority which the country had struggled for so long to overcome.

We could not have a situation where a black person, already badly injured by the myth of white superiority, and damaged by 300 years of colonial oppression, would reject the entire message of human development, because of a simple pictorial comparison to an ape.

So the question before us was : How do we represent modern humans? What skin tone do we choose - out of the myriad that reflects our species diversity?

But furthermore, all of the representations of all of the important finds relating to human development were not only ape like, but they were also male. What signal was that sending out to the visitor? To be human is to be male?

And so we made a careful and extremely strategic decision. We chose an Asian female to represent modern humans. 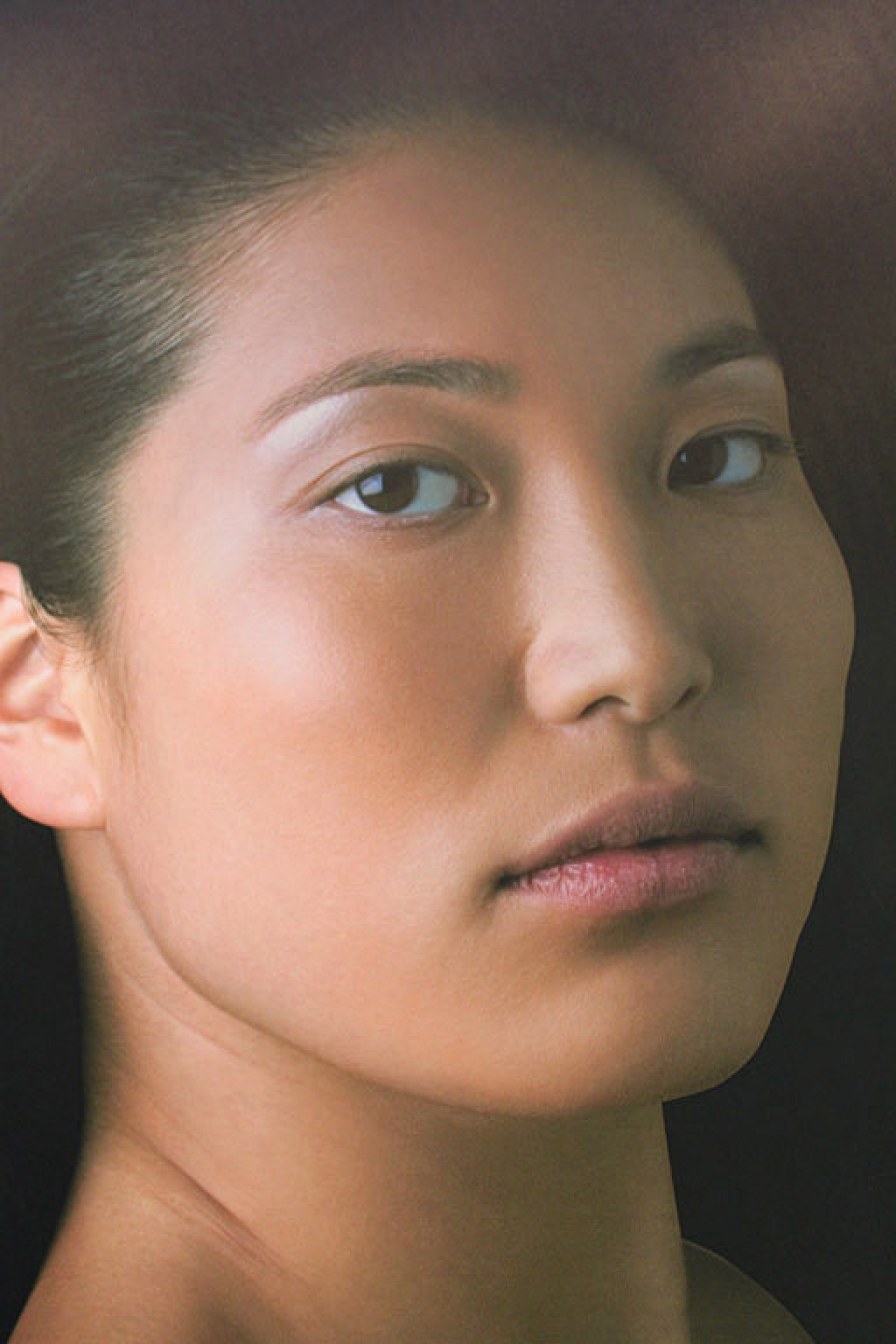 Firstly, because she was female and secondly because she made the point, pictorially, that modern humans come in many different shapes, forms and colours. That sheer, complex diversity has been Africa’s great gift to the world.

We have never had any complaint. The point, I am pleased today, was well made.