This week, the University of Witwatersrand's (Wits) Origins Centre revealed a possible new species of dinosaur to the public, after piecing together a number of fossil discoveries over the past 20 years.

A giant thigh bone was the centrepiece of the new display, and also offered the greatest clue as to the size of the specimen, estimated to weigh around 14 tons (T-Rex weighed just nine). 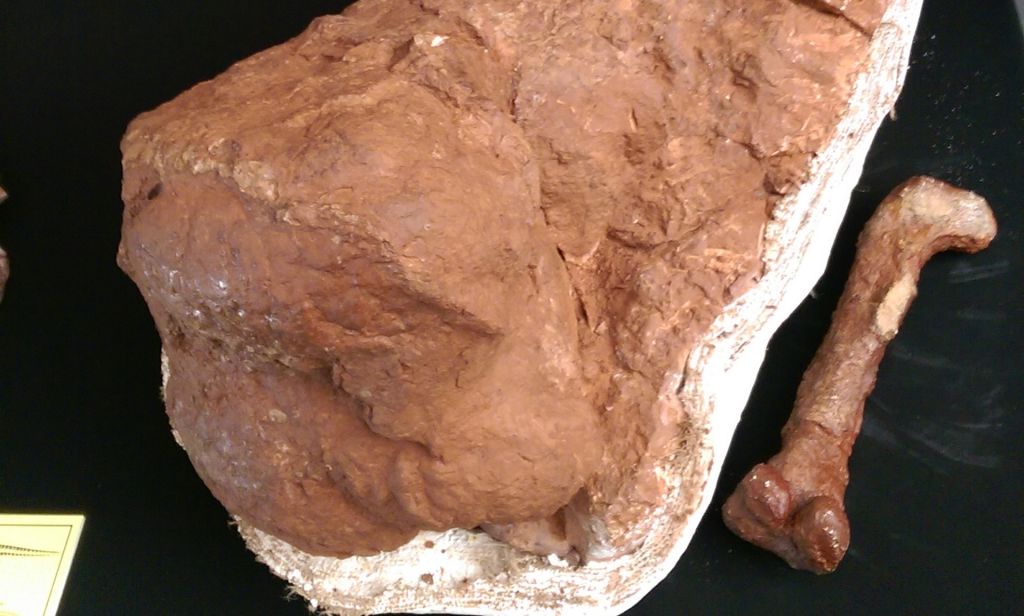 'And the thigh bone's connected to the, hip bone.' Photo courtesy of Simon Allison/The Guardian

It has yet to be named, but palaeontologists are calling it the “Highland Giant” for now, believing it to be the largest animal to ever roam the Karoo region of South Africa. 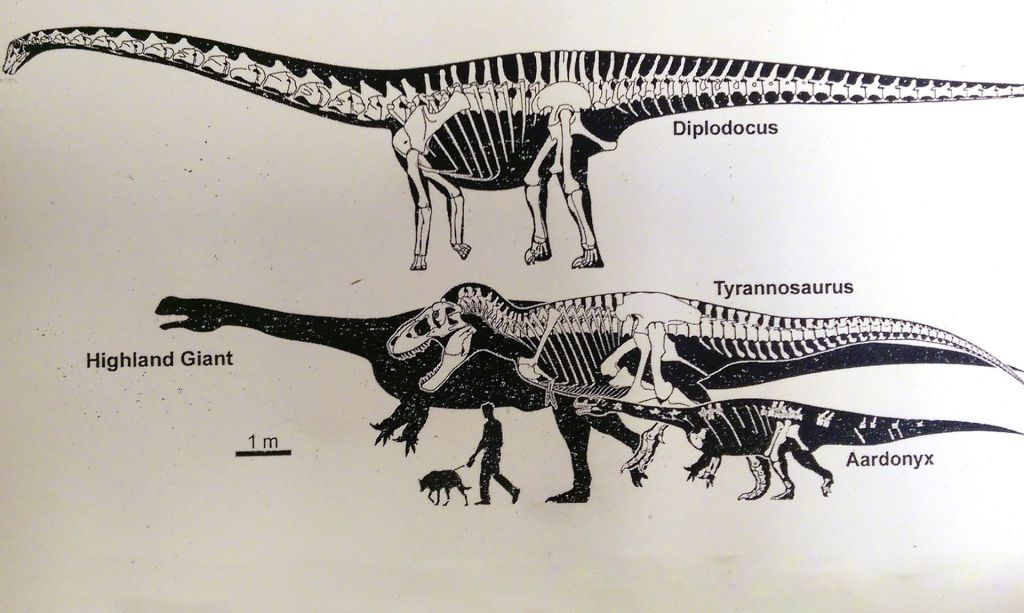 “We’re not sure if it’s a new species, or if it’s the biggest specimen ever found of a species we already know. But it’s important either way, because we didn’t know that these dinosaurs could get this big,” Dr Jonah Choiniere, of the Wits Evolutionary Studies Institute, told The Guardian.

The fossils were revealed on UNESCO's World Science Day for Peace and Development, along with an educational poster highlighting the number of exciting dinosaur species that have been discovered right here in this corner of the world.

Of course, this corner of the world is also known as the Cradle of Humankind, and we are able to trace the origins of own species here thanks to human fossil discoveries. Which begs the question: did humans and dinosaurs ever co-exist?

How do we begin to answer any question about the world around us? With science!

Science is essentially just a way of organising knowledge. It is never static, but constantly readjusting itself as new information is received. With a growing body of evidence, we are able to make assertions about the world, and build on that knowledge going forward.

We have been digging bones out of the ground for some time now, and when these are properly labelled, preserved and researched, they contribute to what we call the fossil record. 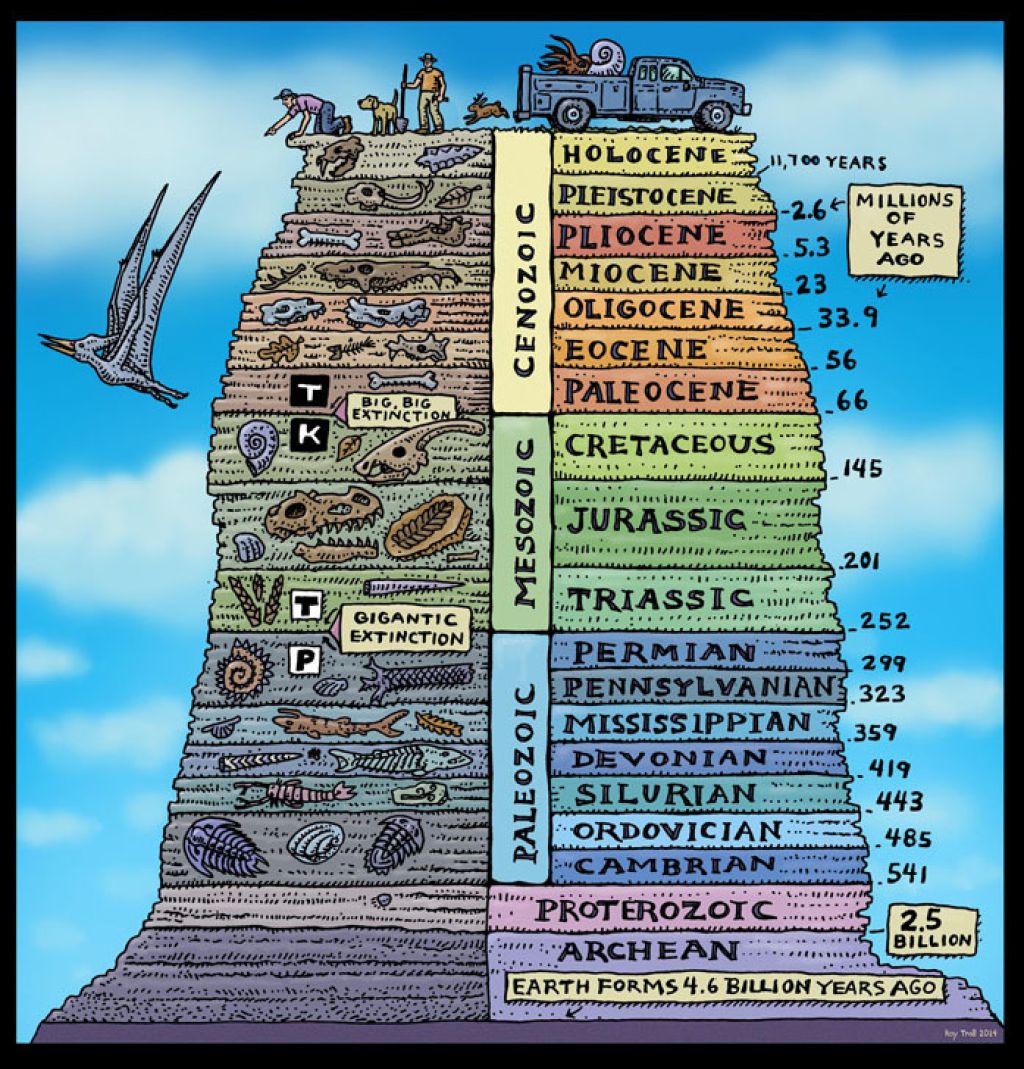 Different kinds of fossils have been found in different layers of the ground, layers that indicate different geological periods of time. It often takes millions of years for new layers of earth to form on top of one another.

To date, nobody has ever found human remains anywhere near the same layer as dinosaur remains. The Highland Giant is estimated to have roamed South Africa around 200-million years ago, when the continents were still splitting apart. Our early ancestors, Australopithecus, only appeared on the scene some 4-million years ago.

Further, there are no modern animal species' remains that have ever been found mixed in with dinosaur remains. As much as the thought of a cavewoman riding on the back of a triceratops is appealing, the evidence suggests it simply never happened. 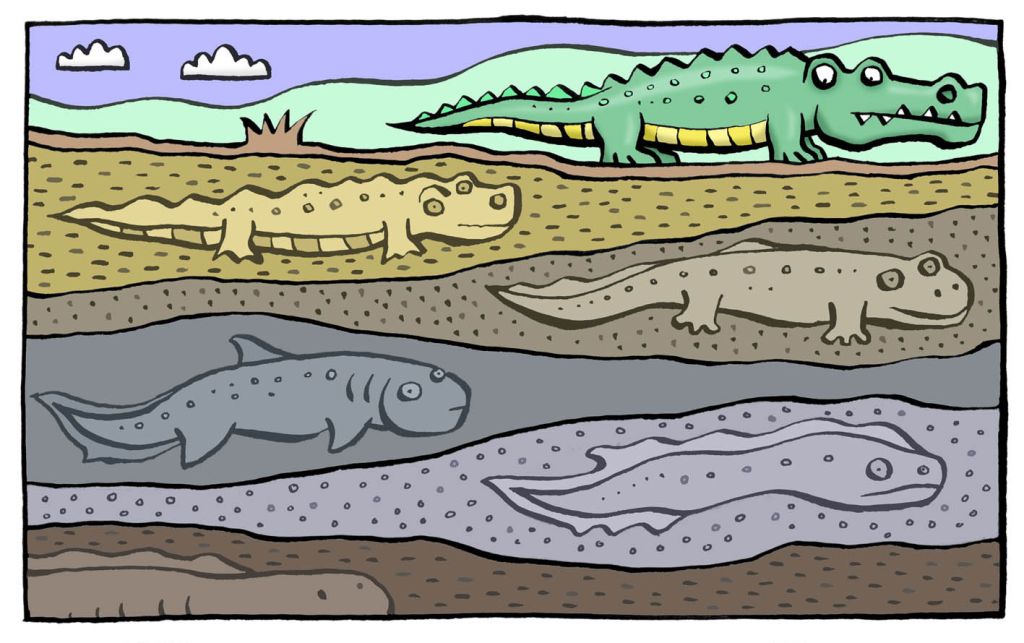 You don't need to invent Jurassic Park see real dinosaurs in the modern world. While most of them went extinct about 65-million years ago, some of them survived, and evolved. Just look up into the sky.

See that bird? it's basically a dinosaur. Birds inherited upright bipedal bone structures, the manner in which their lungs operate and feathers from prehistoric dinosaurs. If you've ever been up close to a bird's feet and noticed that they are scaly, you've spotted another dinosaur trait.

While the Highland Giant will be further researched and given its rightful place in our Earth's history, its descendants continue to take to the skies around us. How amazing is that? 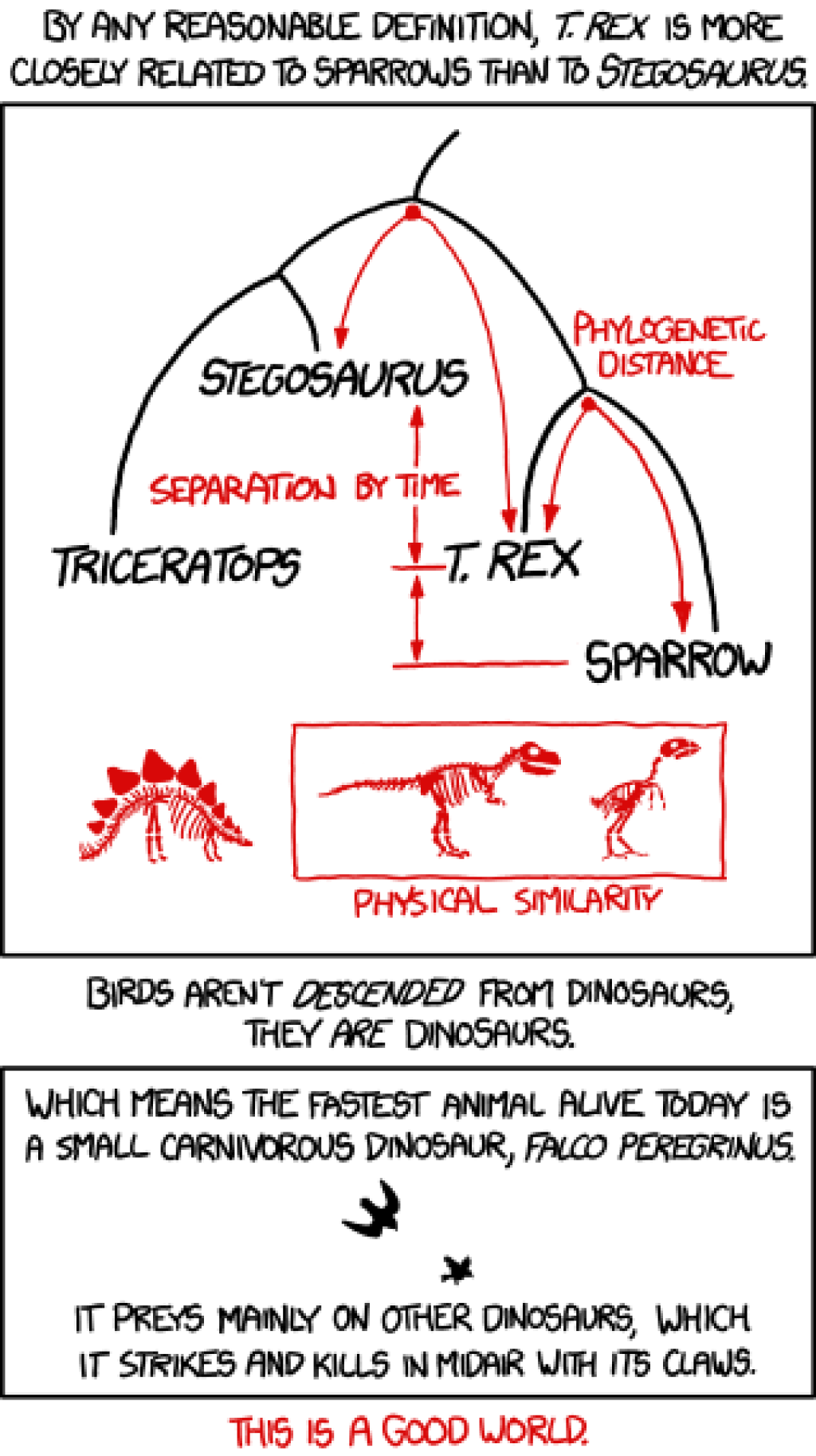