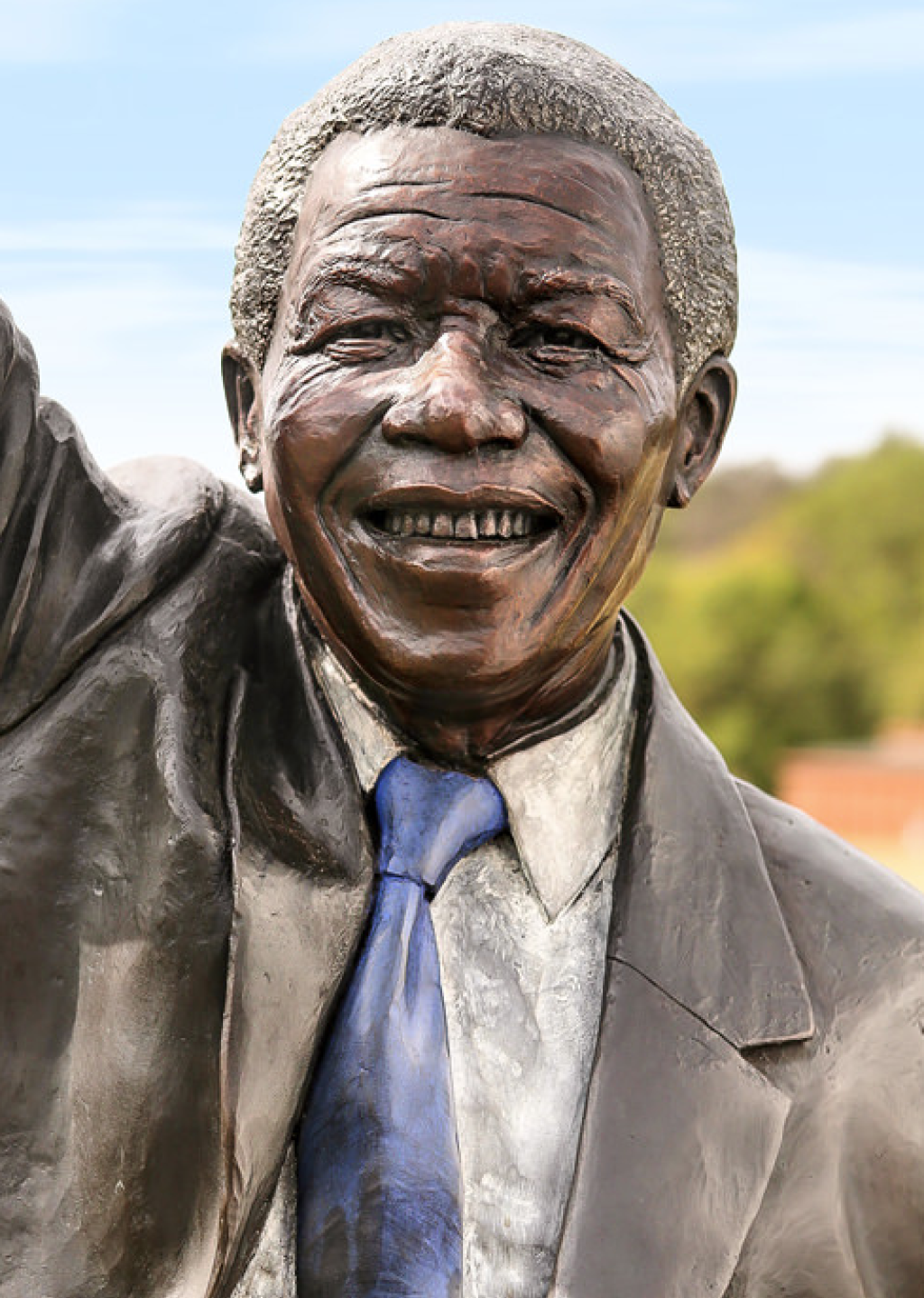 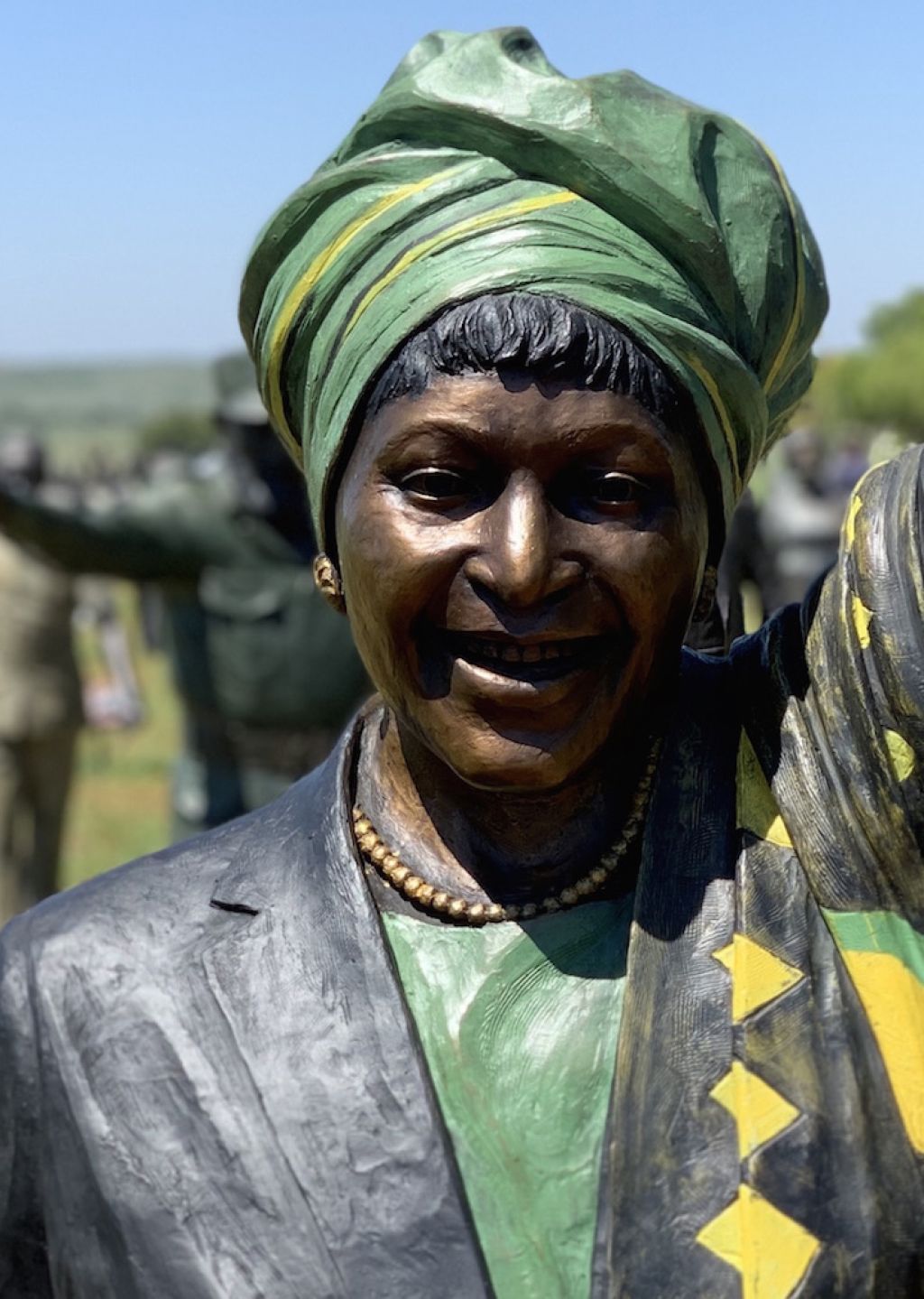 Nelson and Winnie Mandela, married for almost 40 years, symbolised the anti-apartheid struggle in South Africa. “My love for her remains undiminished,” said Nelson Mandela on 13 April 1992 when he announced to the world his separation from Winnie Madikizela-Mandela. The couple legally divorced a few years later.

Winnie Madikizela was born on 26 September 1936 in Pondoland in the Eastern Cape. A social worker by training, she met the lawyer and political leader Nelson Mandela while working at Baragwanath Hospital in Soweto.

“The next day I got a phone call,” Winnie recalled. “I would be picked up after work. Nelson, a fitness fanatic, was there in the car in gym attire. I was taken to the gym, to watch him sweat! That became the pattern of my life. One moment I was watching him, then he would dash off to meetings, with just time to drop me off at the hostel. Even at that stage, life with him was a life without him.”

They were married in 1958, three months after Mandela divorced his first wife, Evelyn Mase. He had to ask the apartheid government for a six-day reprieve of his banning order to attend his own wedding, after which all the guests were rounded up and questioned. The couple had precious little time together. Mandela left home to lead the underground liberation struggle in April 1961 when their daughters Zenani and Zindzi were two years old and three months, respectively.

For Winnie this was the beginning of life as a political widow. Thrown into the heart of the anti-apartheid struggle, she became one of its icons as she watched her husband sentenced at the Rivonia Trial to life imprisonment on Robben Island. His prison letters to her over the 27 years of incarceration are proof of how much he missed his wife and family.

Winnie picked up the mantle of activism, and the apartheid government punished her severely for it. She was confined under house arrest, tortured and interrogated by the security police, separated from her children, detained in solitary confinement for 491 days, and eventually banished to a rural town where she did not speak the language of the local population.

Nelson Mandela said on many occasions how the hardship from prison can never be compared with the brutal suffering of those on the outside. It hurt him deeply, as expressed in his prison letters, that he wasn’t there to help, protect and assist Winnie.

Even after their divorce and his marriage to Graça Machel, Nelson and Winnie remained very close. She was with him daily in the hospital when his health eventually started to deteriorate in 2011, and by his side when he died on 5 December 2013.

After Winnie’s death on 2 April 2018, her granddaughter Zoleka Mandela jokingly spoke about a conversation they had had about finding her a partner. She said she had asked her grandmother what her type was and Winnie replied: “Darling, just look at your grandfather. That’s my type.”