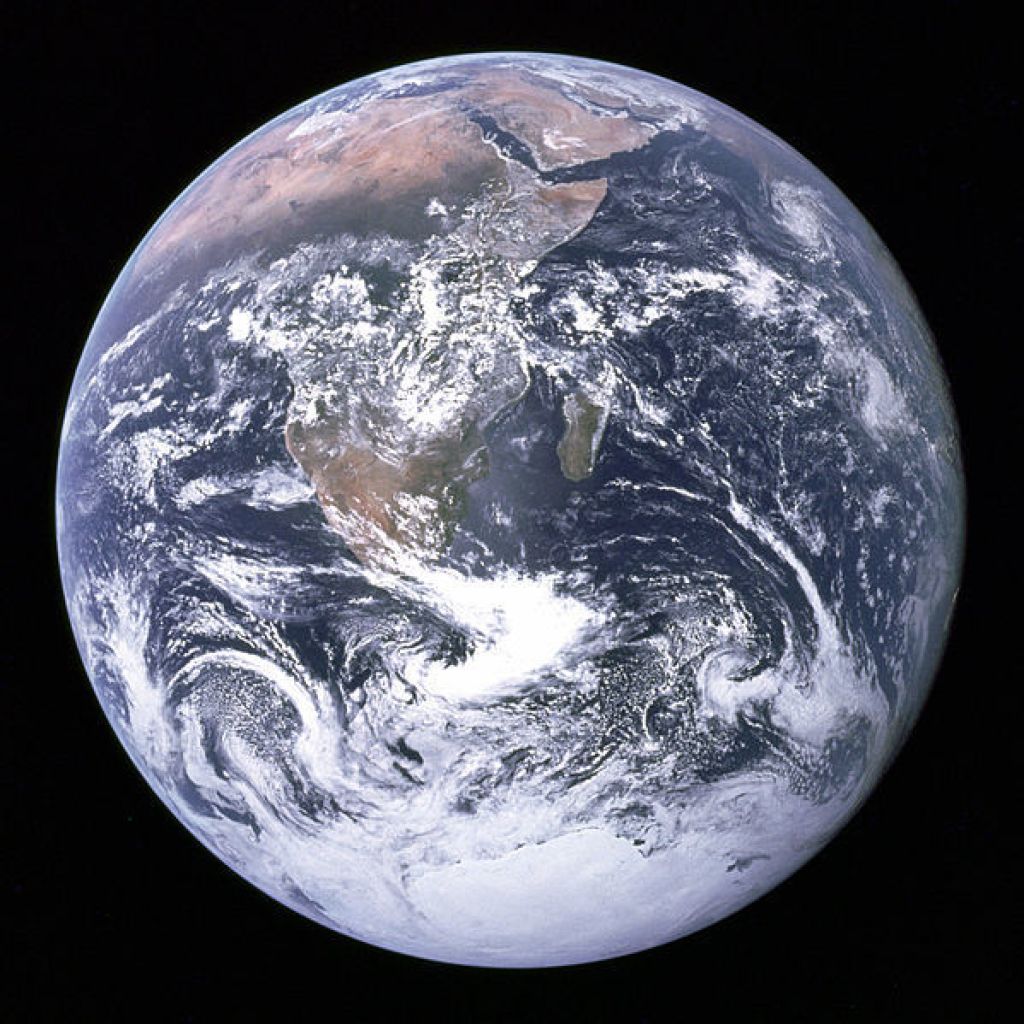 A new report by the UN has found that the window of opportunity to curb the potentially catastrophic effects of climate change is closing fast.

The Intergovernmental Panel on Climate Change Fifth Assessment Report was launched in Copenhagen in Denmark on Sunday, November 2.

Speaking at the launch, UN Secretary-General Ban Ki-moon warned that countries could no longer afford to take a “business as usual” approach to climate change.

The UN chief has called the report the “most comprehensive assessment of climate change ever carried out”. It predicts that the Earth’s surface temperature will rise during the 21st century under “all assessed scenarios”.

In the approved summary for policymakers, the panel says “heat waves will occur more often and last longer, and that extreme precipitation events will become more intense and frequent in many regions”.

The panel’s also warned that existing risks will be amplified, and the new risks will emerge for natural and human systems. The risks, the experts have predicted, will be “unevenly distributed”.

“The report found that the world is largely very ill-prepared for the risks of a changing climate, especially the poor and most vulnerable who have contributed least to this problem,” Ban said in his statement to the media.

He said it is also unfortunate that too many governments still believe that taking action to mitigate the effects of climate change will cost too much.

This graphic in the IPCC report illustrates the effects that emissions will have on marine life. Image courtesy of IPCC Fifth Assessment Report

In South Africa, meanwhile, the Department of Environmental Affairs has announced that it will hold workshops with the media on the latest report and its implications for the country.

South Africa still produces around 77% of its energy from burning coal.

Environmental watchdog Greenpeace, meanwhile, says from a scientific standpoint, it’s clear what needs to be done, and governments need to act.

“Governments need to pay attention and phase out coal and oil now or end up doing it later at a much higher cost. However, those who seize the potential of renewable energy will leap ahead to a sustainable future,” says Greenpeace’s head of international climate politics, Martin Kaiser.