An apple falling on Isaac Newton’s head is said to have been the inspiration for his discovery of the Universal Law of Gravitation. But who was the bright spark who, 80 000 years before our species evolved, figured out how to use a throwing spear? And could the answer to that question fundamentally change our understanding of human evolution? 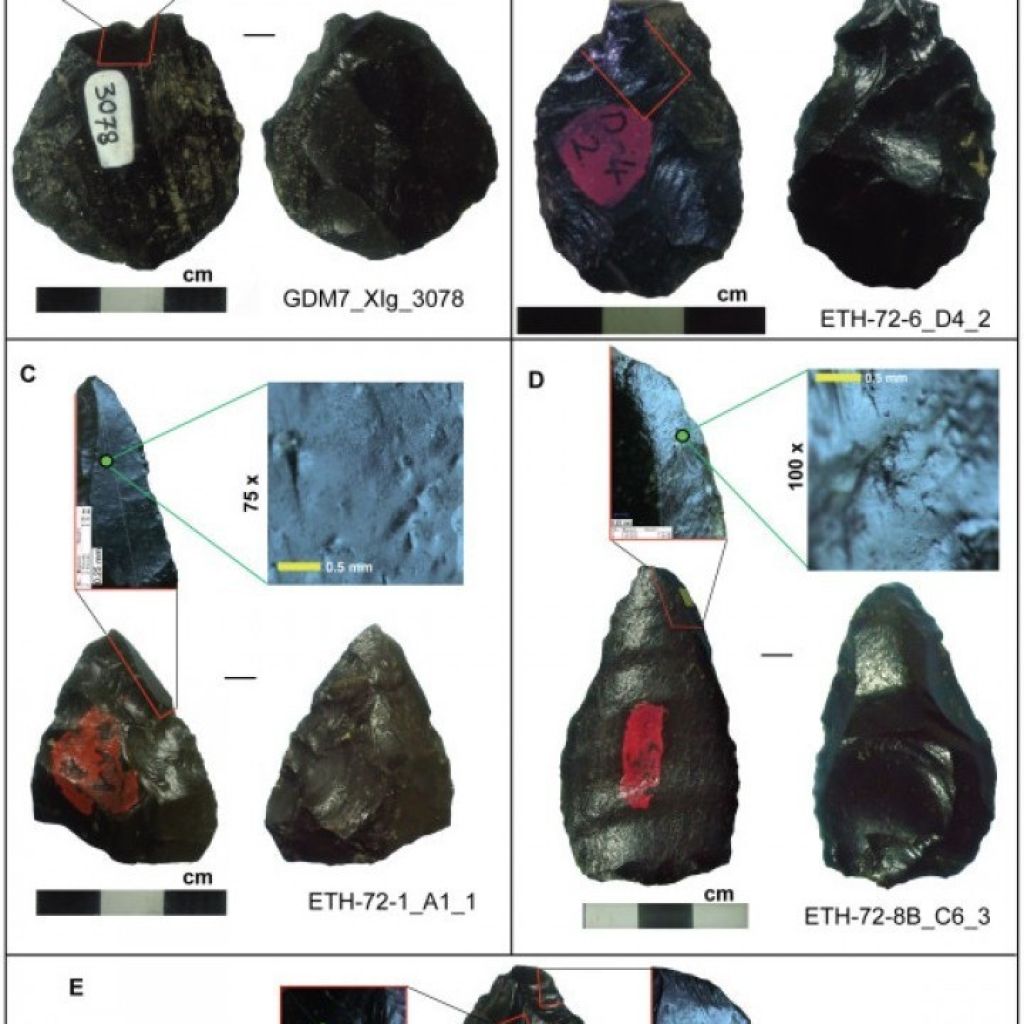 A recent discovery of stone-tipped projectiles at a site in Ethopia’s Rift Valley might force archaeologists back to the drawing board. Analysis of the spear tips, which were formed from obsidian (black volcanic glass), revealed two interesting details: the force of impact, calculated from the tiny cracks left behind in the remains, suggest that these weapons were thrown, rather than used as a thrusting weapon, and that they were made some 280 000 years ago.

Thrusting spears exist in fossil records dating back some half-a-million years, but throwing spears are considered much more advanced. Just think about what an early ancestor would have to do to build one: it would involve finding the right stone and crafting it into a spearhead, then finding a shaft for the spear, and then somehow attaching the two. The job would require skill, concentration and a good deal of patience, too. The intelligence required to achieve this has, until now, thought to have resided only within the brain of Homo sapiens, the species to which we belong, who arrived on the scene about 200 000 years ago. So who was throwing spears before that? 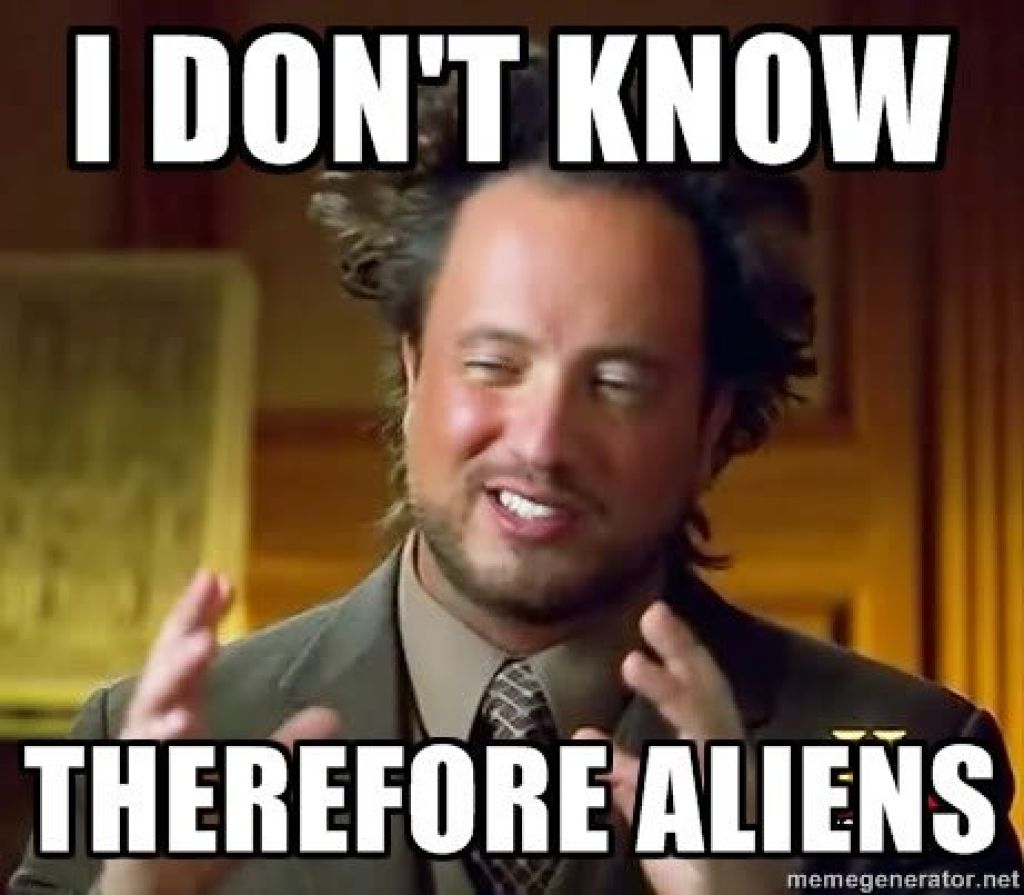 Actually, ancient alien theory aside, this new evidence suggests one of two things. The first is that we, Homo sapiens, were pipped to the post by an earlier ancestor, most likely Homo heidelbergensis, aka Heidelberg Man. Could Heidelberg Man turn out to be the first hipster, throwing spears before it became mainstream? It’s possible, say the experts. Heidelbergensis were fairly tall and muscular, so they could have been capable of throwing projectiles. The other possibility is that our species is much, much older than we currently think, and that Homo sapiens' family history will need to be rewritten. Either way, this is a major archaeological discovery.

Dr Yonatan Sahle, a postdoctoral researcher at the University of California at Berkeley’s Human Evolution Research Center, and head of the team who analysed the weapons, said: “The implication is that certain behavioural traits that are considered complex and mostly only the domains of anatomically modern humans – such as the capacity to make and use projectiles – were not only incorporated into the technological repertoire of the African early Homo sapiens, but also had earlier roots and were present in populations ancestral to Homo sapiens.”

He believes that the conditions at Gademotta, the site where the remains were found, were probably ripe for the type of innovation that these weapons suggest.

“High-quality raw materials were nearby, so those could have allowed for the full expression of technological skills. Second, a bigger population was supported at the site. With more individuals around, there would have been a greater chance for the spread of innovative ideas. If there was indeed a Steve Jobs-type in the mix, he would have been able to influence more individuals and perhaps even have created a prehistoric spear-making assembly line of sorts. Thirdly, there was a mega lake at the site. It might have attracted stable occupations there, further fuelling technological advances.”

Such evidence of a leap forward in our skills and intellect as a species helps us modern-day Homo sapiens comprehend our history and our evolution. And just when we thought we were unique in our advancements, discoveries like this are made, ever a reminder to remain humble in our pursuits… 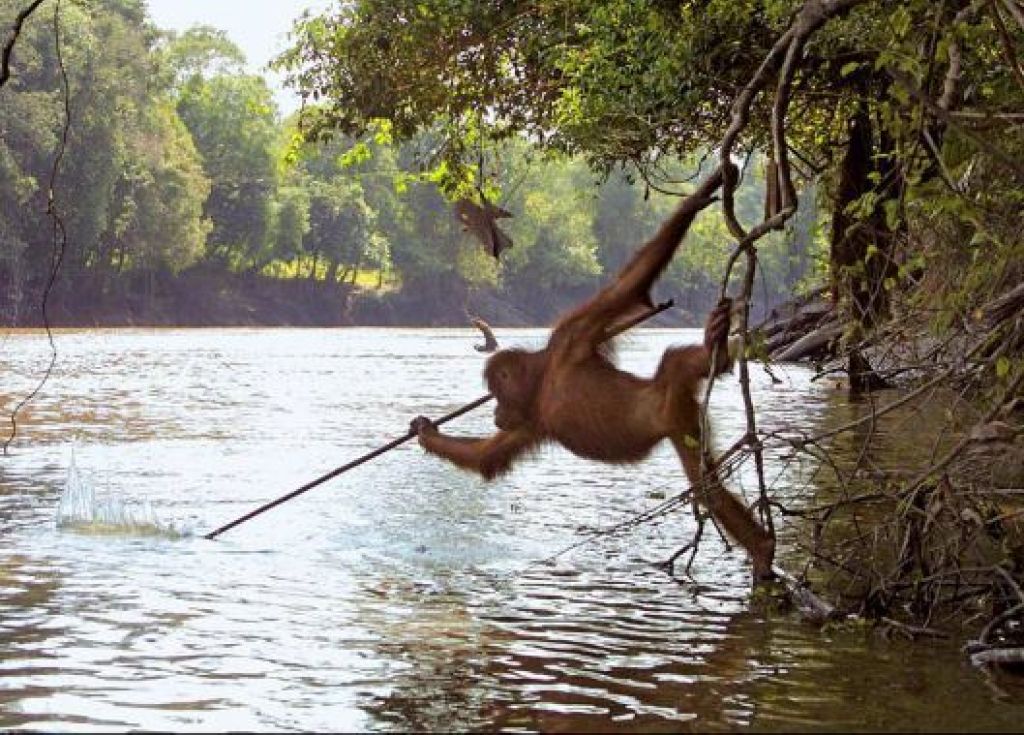 Visit Maropeng for more insight into our fascinating story, and explore the nearby Cooper’s Cave, where our early ancestors figured out how to use tools.