On a crisp winter’s evening, a group of people gathered around an open fire at Maropeng’s Hominid House to listen to a woman speak – archaeologically, anthropologically, politically and poignantly – about a team of people who work to uncover the remains of those who disappeared under the apartheid regime.

Madeleine Fullard is the head of the Missing Persons Task Team and was the first person to speak at Maropeng’s recently established Fireside Talks, under the title: “Searching for lost bones. Bringing the lost ones home.” 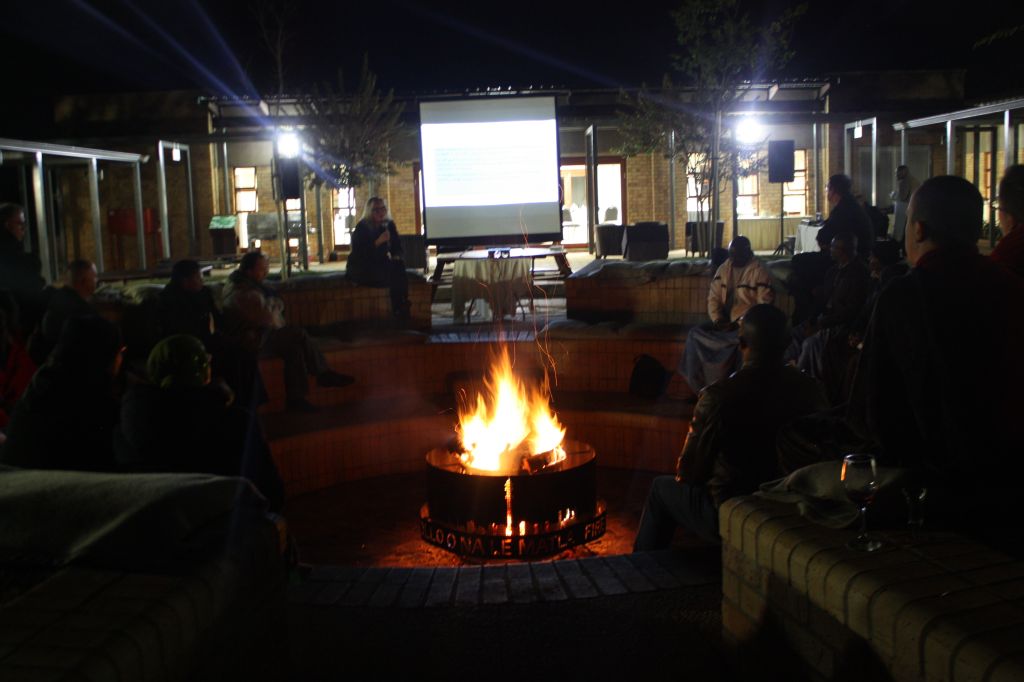 It’s important to understand, began Fullard, that “the Missing Persons Task Team is a child of Argentina”.

Between 1974 and 1983, 10 000 to 15 000 people disappeared during what is referred to in Argentina as a period of state terrorism genocide. When efforts were first made to uncover the remains of los desaparecidos (the disappeared), they were conducted poorly, with remains often damaged beyond recognition by bulldozers.

By 1984, however, this approach had been refined and archaeological, forensic anthropological and DNA-testing techniques introduced. As a result, completed skeletons were uncovered and, with them, the stories behind these deaths. Argentina paved the way for other teams working to uncover the remains of thousands of people who had disappeared due to repression in other parts of Latin America.

Work done on bone DNA in the wake of the conflict in the former Yugoslavia and by the United States, which still has a team searching for soldiers who disappeared during the Korean War, has also been influential globally. All of this serves to show that the Missing Persons Task Team, said Fullard, “is not doing this [work] because it came to us out of the blue. It has a wider international context.” 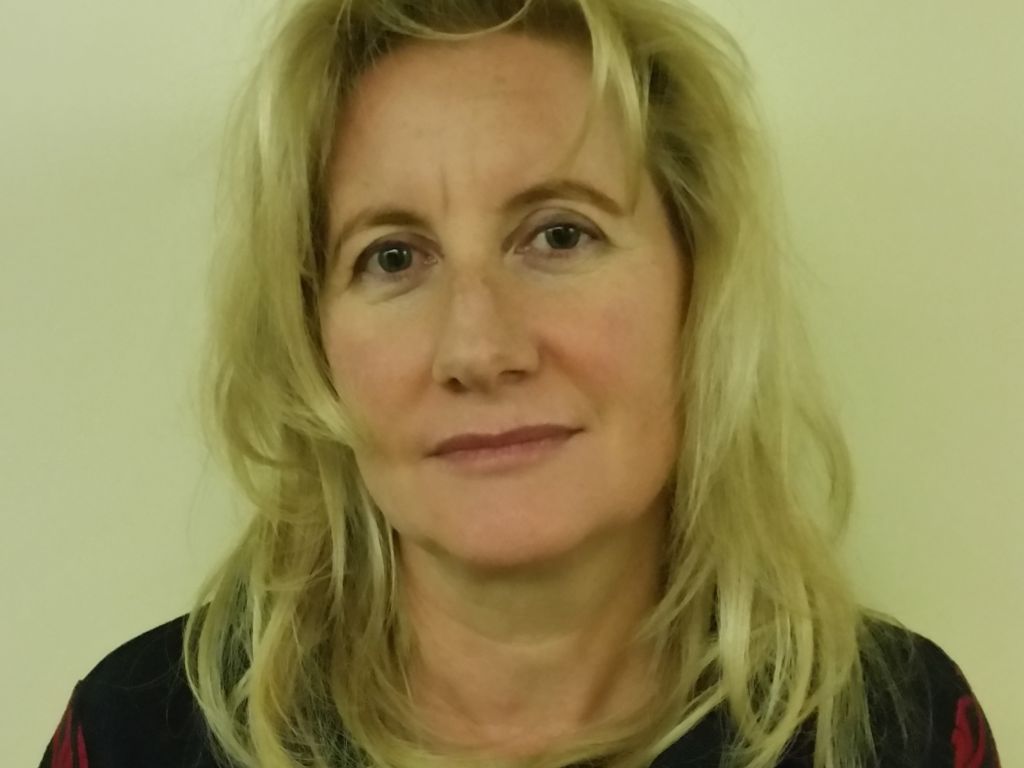 The Missing Persons Task Team, in its South African context, has its origins in the Truth and Reconciliation Commission. While the commission focused some of its efforts on uncovering the stories behind the many killings and abductions that took place during the apartheid era, it did not set out to find the remains of these individuals. The fate and whereabouts of the missing people remained a mystery, and led to the establishment of the Missing Persons Task Team.

The team has also worked extensively with perpetrators of crimes, including former Vlakplaas boss and police hit squad leader Eugene de Kock, who assisted with the discovery of former askari Phemelo Moses Ntehelang, among others. (Askaris were guerrillas “turned” by the apartheid regime against their former comrades.)

Once a potential burial site has been identified – a site that usually involves unmarked mass graves, often in nothing more than an open, nondescript field – the forensic work begins, including professional surveying, cemetry analysis, the use of various archaeological techniques and systematic trenching.

Once (if) the remains are found (this is work couched in profound uncertainty and unpredictability), the bones are carefully collected and forensic anthropologists start to examine the remains for age, sex, height and the reason for death. In approximately half of the cases, said Fullard, DNA samples are used to identify the bodies, but this is not always possible.

As a crucial part of its modus operandi, the Missing Persons Task Team works hand-in-hand with the families concerned, people who have often gone for decades without information on their missing family members. It’s important that they understand the extent and complexity of the work involved, said Fullard, as “we are only successful in a minority of cases”.

This does nothing to thwart their efforts, however. The Missing Persons Task Team, said Fullard, views its work as a “radical anti-racism project”.

“We are establishing a more egalitarian citizenry of the dead. It’s not just about recovering the remains, it’s about knowing the circumstances of the death, and about the family needing to know the site of the death – often so that rituals can be performed. The value of an individual’s life and death is reflected in the recovery of his or her remains.”

When remains are discovered and accurately identified, they are handed over to the families concerned at a formal ceremony, often overseen by government officials. These ceremonies offer a moment to acknowledge the price paid for life, said Fullard.

To date, the Missing Persons Task Team has uncovered 102 remains, with 89 of these identified and returned to the families concerned.

The work that remains is significant – and extends beyond South Africa’s borders, into Angola, Tanzania and Zambia. Fullard’s team is also affected by the number of perpetrators of apartheid crimes who are passing away, and estimates that in some regions they have only three to five years to request assistance from these people before their knowledge of unmarked graves is lost.

Stay up to date with Maropeng’s next Fireside Talk and other events by keeping an eye on our blog, and our Facebook and Twitter platforms. 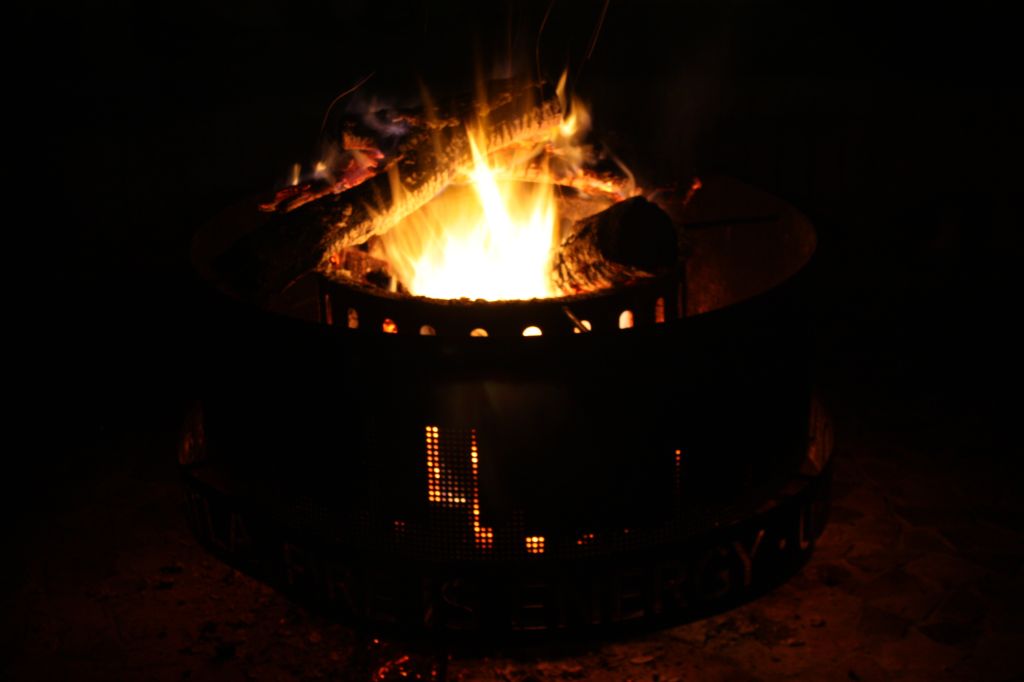 Look out for the next Fireside Talk coming soon at Maropeng. Image: Maropeng