More than 26 000 fossils of mammal-like reptiles have been unearthed in the area. Photo courtesy of Tara Turkington

Looking at the semi-desert Karoo landscape of today, it’s hard to believe that it was once a luxuriant floodplain abounding in prehistoric life.

Yet 250-million years ago, before climatic and geomorphological activity drastically altered the landscape, the Karoo was home to ancestors of modern animals whose fossilised remains tell the story of a very different world.

More than 26 000 fossils of mammal-like reptiles have been unearthed in the area, many of which may be seen along the 400m-long Fossil Trail in the heart of the Karoo National Park, in South Africa’s Western Cape province.

Fossil discoveries include gorgonopsian bones, belonging to the therapsids, mammal-like reptiles that predated their more famous dinosaur cousins. Therapsids had powerful jaws with sharp, differentiated teeth and an upright stance, in comparison to the prone, lizard-like posture of earlier synapsids. 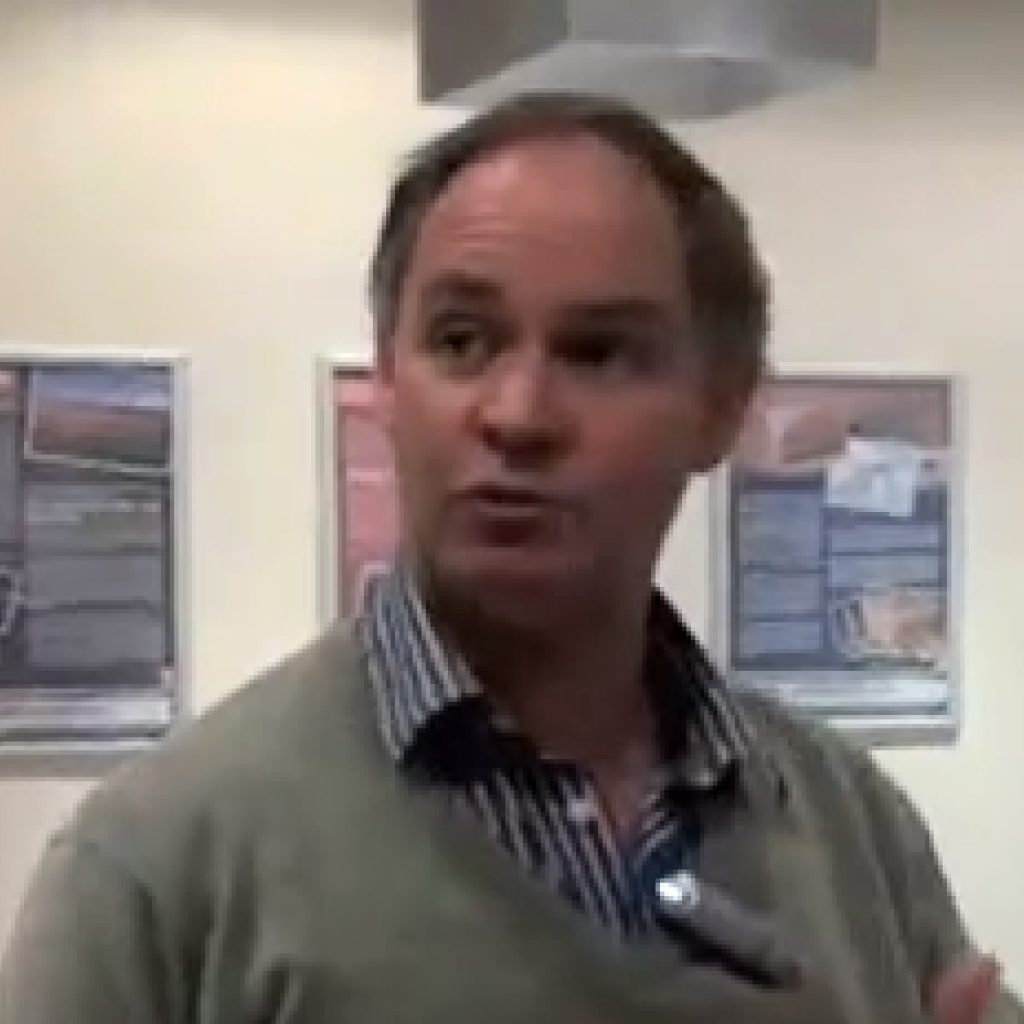 Gorgoniopsia specimens are among the largest-known carnivores of the late Permian period. The most impressive of these was Inostrancevia, a large bear-like animal with a 45cm-long skull and 12cm-long sabre-like teeth.

Other fossils displayed along the wheelchair-friendly trail include those of the Bradysaurus, a swamp-feeding herbivore; an amphibian known as Rhinesuchus; and the Diictodon, a small, burrowing creature similar to the modern dassie. Information boards outline the geological history of the area and where the various specimens fit into the time frame.

The Karoo Basin’s value lies in its largely unbroken 50-million-year fossil record, which covers a period from 240-million to 190-million years ago. Along its koppies and exposed river channels lie the fossilised bones of reptiles, each with a story to tell. 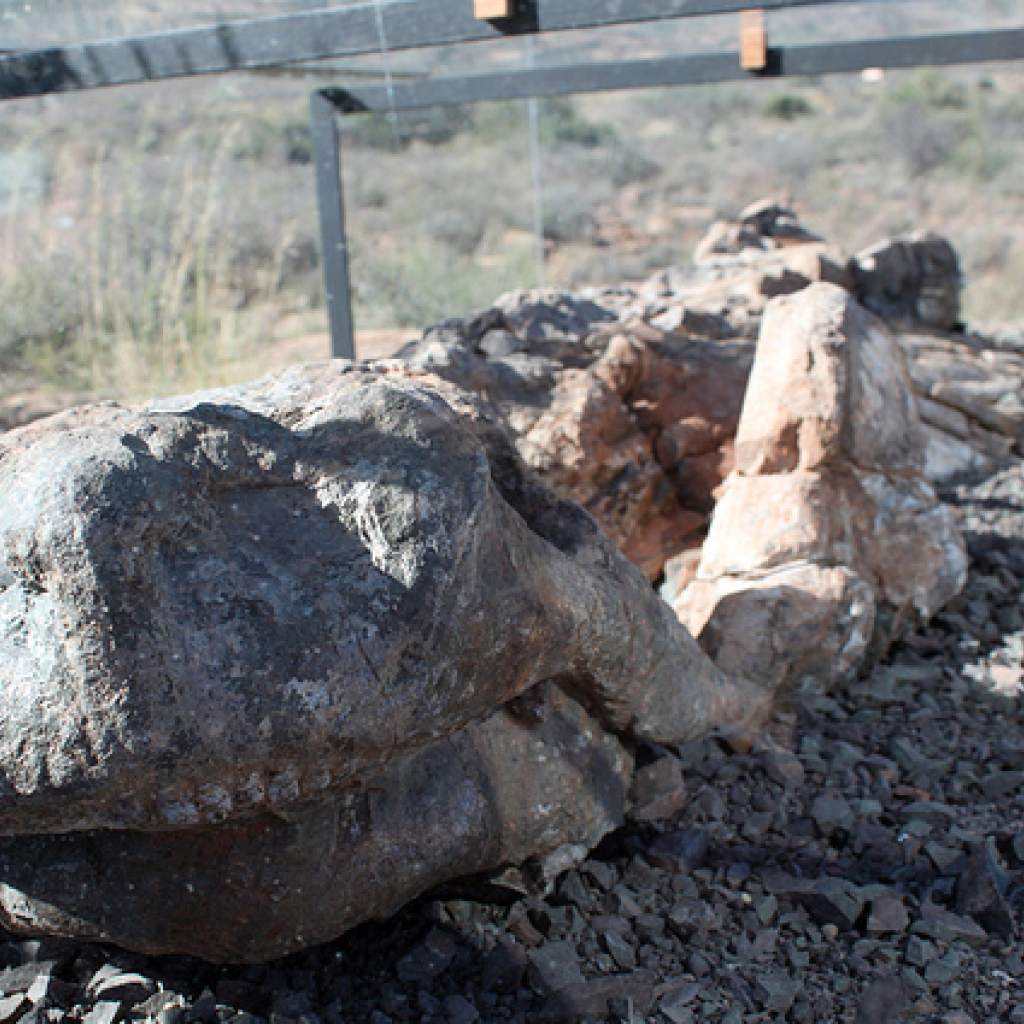 Professor Bruce Rubidge, director of the Evolutionary Studies Institute and head of Wits University’s Centre of Excellence in Palaeosciences, describes the area as a paradise for palaeontologists and “an international treasure”.

A born-and-bred Karoo local, Rubidge grew up on Wellwood Farm near Nieu-Bethesda, where he was inspired by fossil-collecting legends such as James Kitching and Robert Broom, peers of his equally legendary grandfather, Sidney Rubidge.

Inspired by his grandfather, Rubidge later became head of the Bernard Price Institute for Palaeontology at Wits University and has been instrumental in researching therapsids and temnospondyl amphibians.

In 2005 Rubidge launched the Kitching Fossil Exploration Centre in Nieu-Bethesda to share the fossil wealth of the Karoo with the public.

The Karoo, says Rubidge, is “the only place in the world where a time-extensive fossil record of the early diversification of reptiles is preserved in a single basin, chronicling the most distant evolutionary ancestry of mammals in remarkable detail”.

His current work involves a study of the earliest land-living reptiles from Gondwana, and biodiversity changes during the Middle and late Permian periods. By marrying palaeontological and geological research data, Rubidge and his students are mapping the evolution of the Karoo Basin. 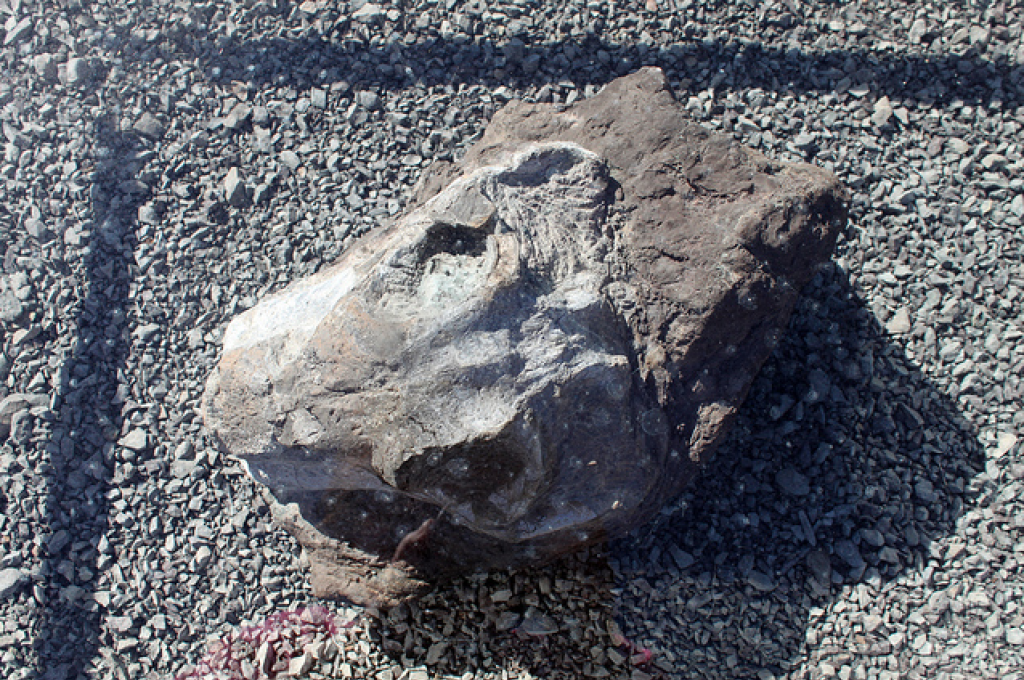 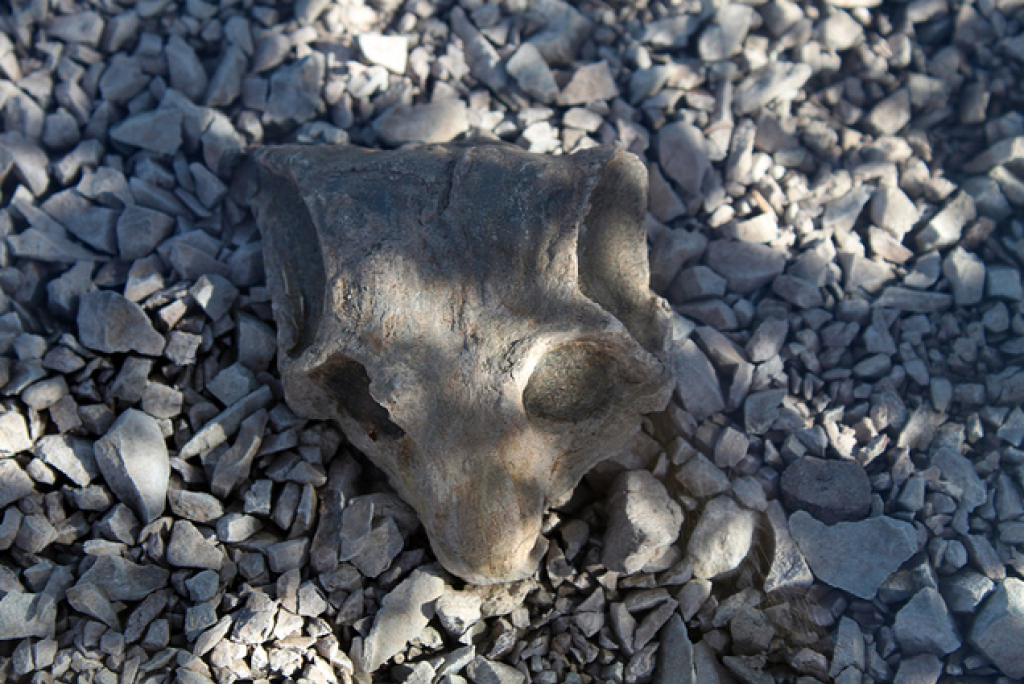 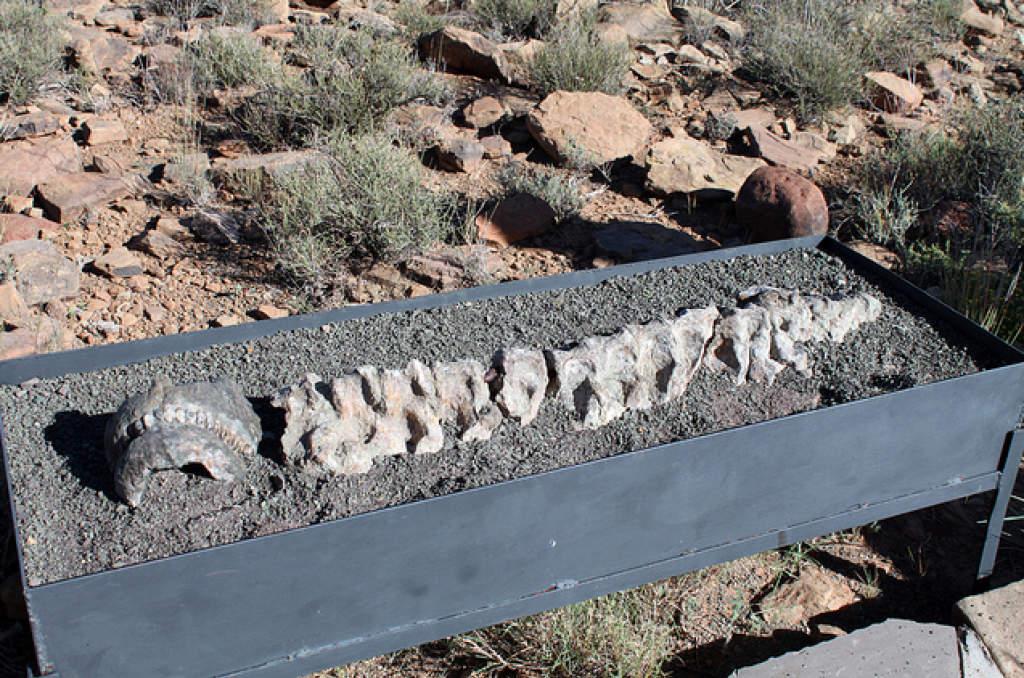 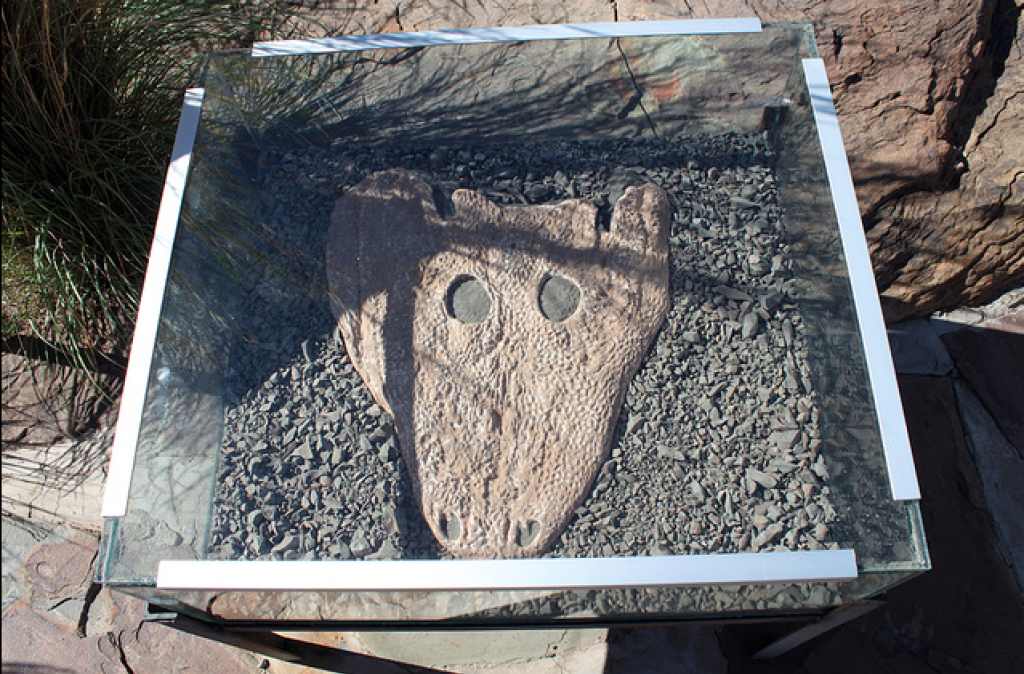