Kimberleigh Tommy’s curiosity about the past started with a childhood fascination with Egypt. The idea of piecing together the story of a people by carefully examining what they left behind was intriguing. But was this a viable career option for her? She didn’t think so.

However, Tommy, now a fully fledged biological anthropologist, proved herself wrong. She has just been appointed curator at the Maropeng and Sterkfontein Caves Visitor Centres.

She says she might never have chosen a career path in anthropology if she hadn’t met Kenyan research scientist and curator of palaeontology at the National Museums of Kenya, Dr Job Kibii, who was her lecturer for a human evolution course at Wits University during the final year of her undergraduate degree. 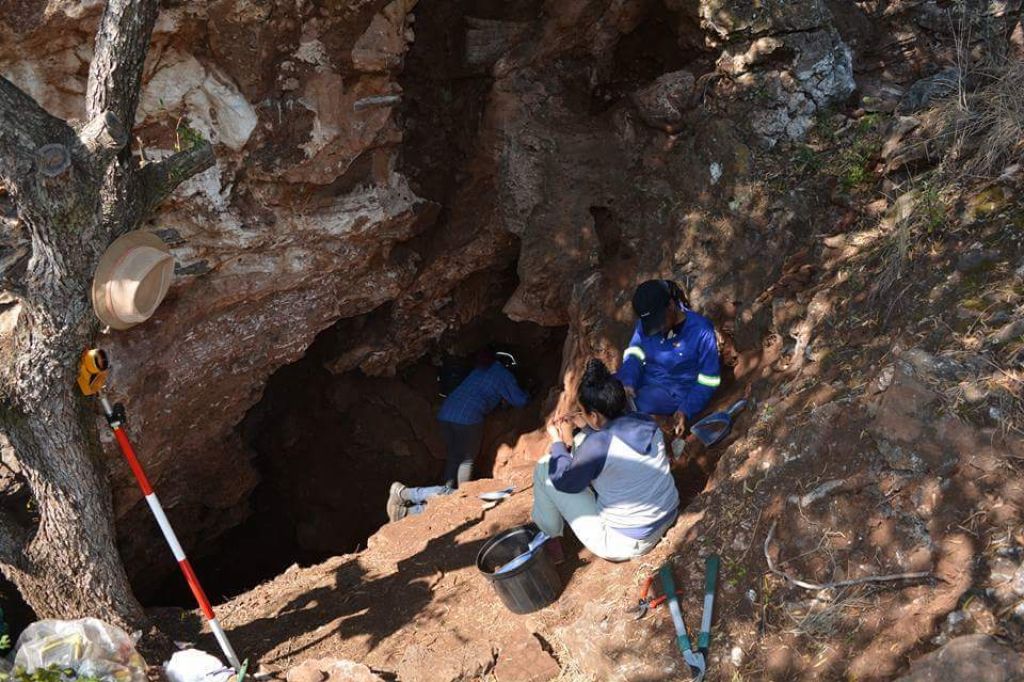 Tommy at an excavation in Gondolin Cave in the North West province. (Image: Dr Job Kibii)

“Seeing him and learning from him made me believe this was a possible career and I went on to do my honours and master’s in palaeontology before leaving to join the School of Anatomical Sciences [at Wits] for my PhD,” she says.

Along with this interest in exploring humanity’s origins, Tommy is also very interested in something that is at the heart of Maropeng’s own goals: making this type of science accessible and understandable to a wide audience.

“I think we’re all scientists deep down inside, who are curious about themselves and the world around them,” she says.

Indeed, this has been the golden thread in her career thus far. 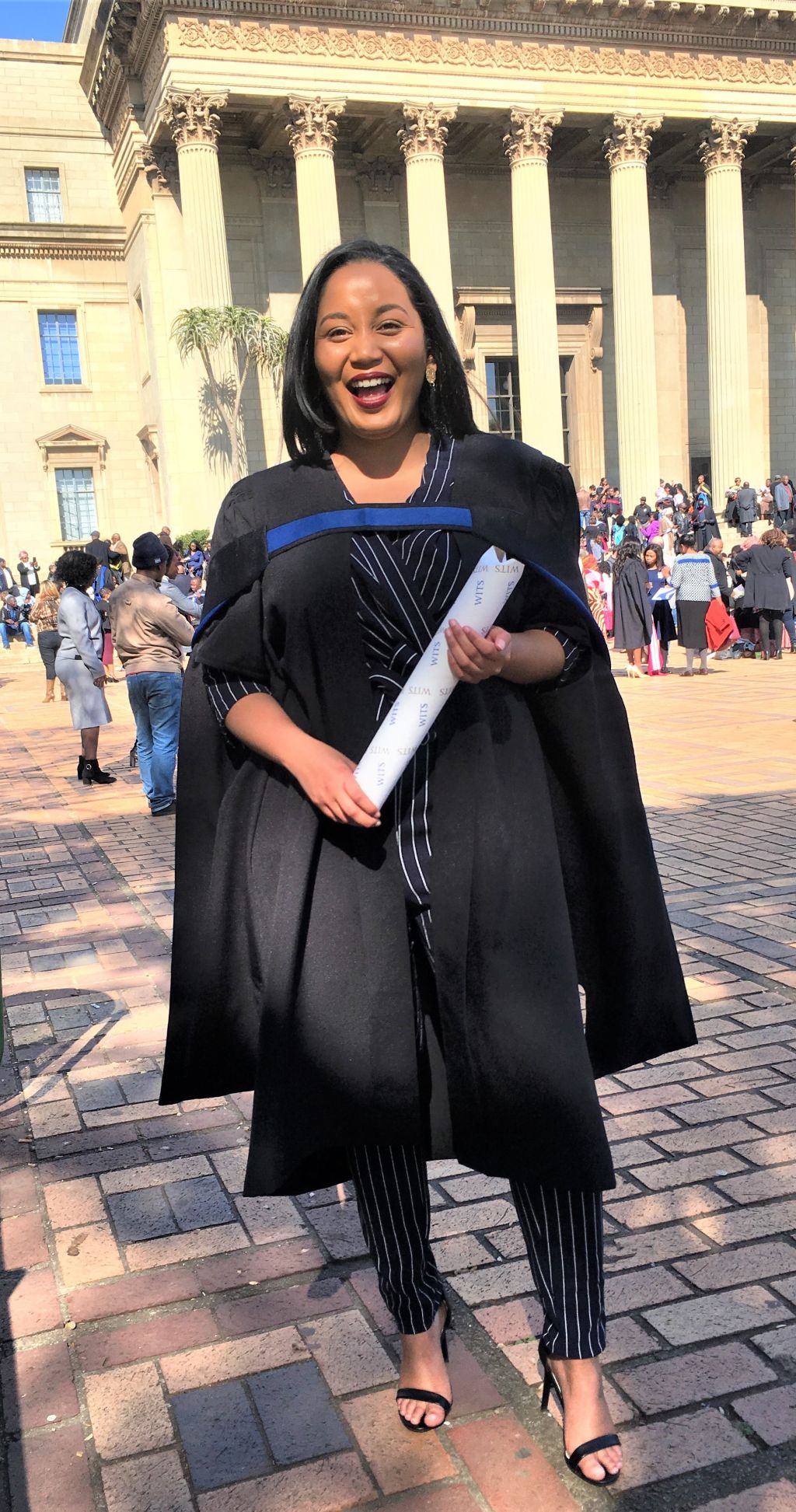 Tommy at her master’s graduation at Wits University. She was awarded her MSc Palaeontology with distinction. (Image: Ramon Rigney)

In 2018, Tommy was a science communications officer for the DSI-NRF Centre of Excellence in Palaeosciences, based at Wits, where she worked with institutions all over the country to promote South Africa’s fossil heritage.

“I helped facilitate translation of palaeosciences research into indigenous languages, I created educational resources that were used in museums and classrooms and I encouraged important and uncomfortable conversations regarding the history of this field of science.”

In 2019, Tommy became a postgraduate blogger for the South African Young Academy of Science. And in 2020, at just 27 years old, she was named as one of the Mail & Guardian’s Top 200 Young South Africans.

One of the highlights of her career has been her work for PBS Eons, a YouTube channel that is a popular digital offering by the United States’ Public Broadcasting Service. Tommy wrote scripts for educational videos around evolution, which received millions of views on the platform.

She’s also written scripts for videos about the myth of the “missing link”, the risky palaeo diets of human ancestors and hypercarnivores that prowled the African continent millions of years ago.

She says throughout her career, a highlight has always been the chance to meet accomplished and interesting scientists.

“I loved learning about the work of other researchers in the field – from those studying fossil plants and insects to the geologists who give context to discoveries, and the dinosaur and early mammal experts who give fuel to imagination of life before us and, of course, the anthropologists who shed light on our own evolution.”

Tommy is currently working on her PhD. Her research is around understanding how and why humans came to walk upright on two legs.

“We’re pretty unique as a species when it comes to how we navigate our world and bipedalism (walking on two legs) is one of the defining characteristics of our species.

“When we look at pictures of evolution it’s always some monkey-like creature with a bent posture slowly rising and extending its legs, culminating in our species at the pinnacle of evolution (i.e. the march of progress). 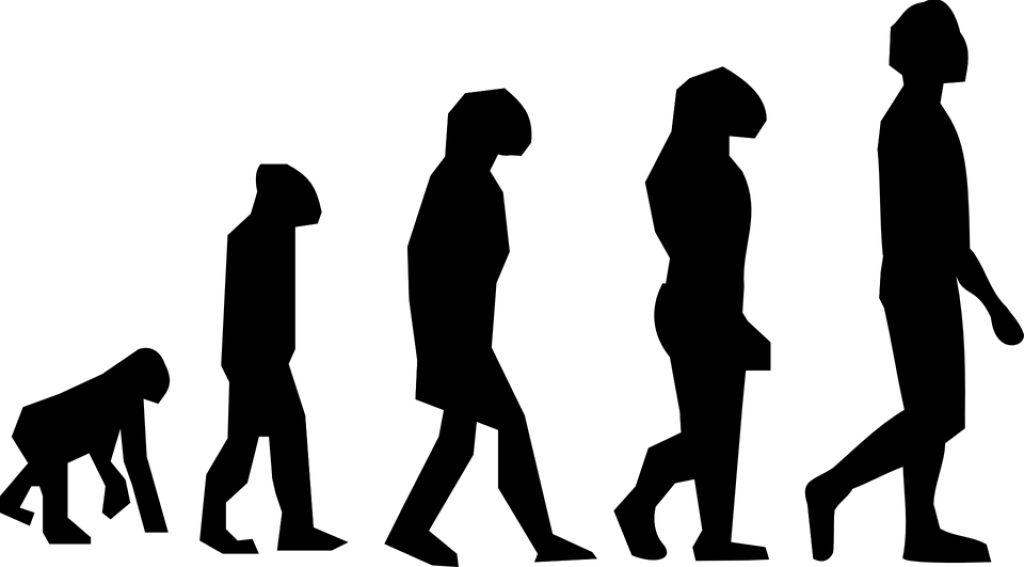 The march of progress. (Image: Pixabay)

“This picture is popular, but it is incorrect: a hominin did not wake up one day and started walking like we do. There’s been experimentation and, as always, it highlights how complex and beautifully chaotic evolution is.”

The work she is most proud of is co-authoring a chapter in an open-access anthropology textbook, which is free to download.

Tommy is keen to bring this passion for making science accessible to her new role at Maropeng.

“I think the museum is world class. Sometimes, the story of our evolution changes so quickly that museums are often playing catch-up; it’s now my job to make sure we are as up to date as possible, while still maintaining our own unique African narrative.

“I think it is a celebration of our shared heritage and that it should be an experience that is accessible to all South Africans and people from all over the world.” 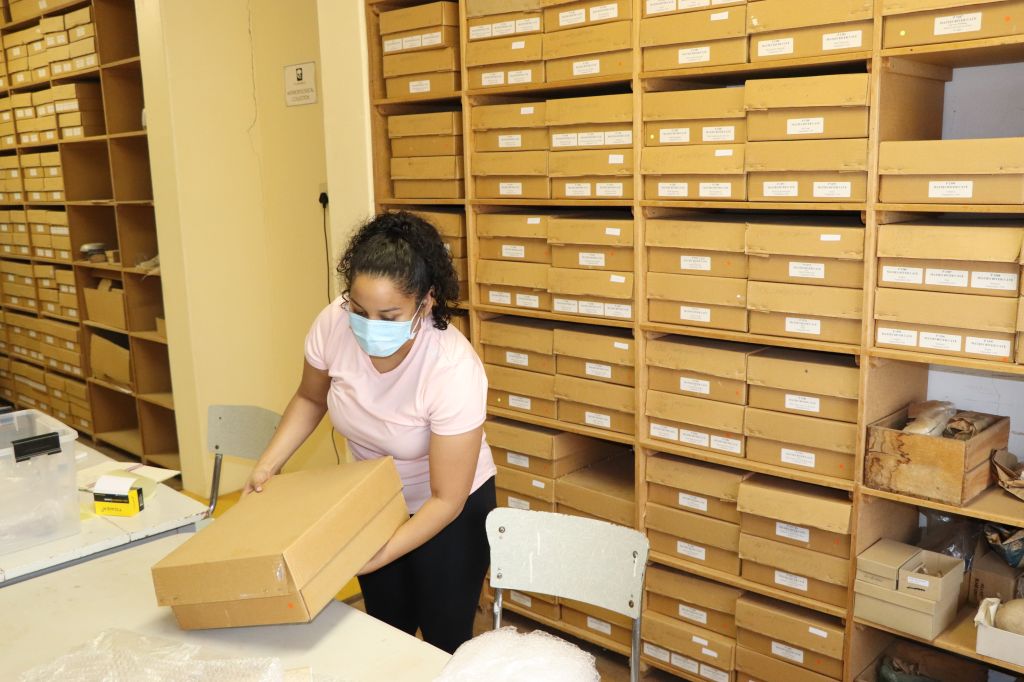 Tommy says museums themselves are an integral part of any society.

“They are spaces where we honour, commemorate and engage with our distant past, reconcile this history with our present moment, and use it as a lesson for the future.

“Museums are spaces of discovery, debate, learning and unlearning within society – these are the spaces where different perspectives should be valued and expressed without fear.

“They should not be viewed as buildings with some fossils or displays, but a space for exploration and experience. I think it is up to museums, through support, to ensure that they are relevant and dynamic, especially now, as our world navigates this pandemic.”

Maropeng MD Michael Worsnip is excited to have Tommy on the team.

“The Cradle of Humankind World Heritage Site is about human development – from our earliest beginnings, to our precarious present, to our uncertain future. The appointment of Kimberleigh Tommy as curator for the visitor centres of Maropeng and Sterkfontein is a really exciting development for us, in that she brings together a really broad range of study of the human condition,” he says.

“Quite apart from her qualifications, she is a marvellous communicator. We look forward to an exciting time ahead.”