Olduvai Gorge is one of the most important fossil sites in the world, and forms part of a World Heritage Site. Just like the Cradle of Humankind World Heritage Site, it has revealed a great deal about our past and should be protected for future generations.

Stretching across East Africa is the Great Rift Valley, an ancient geographical fracture caused by the separation of two tectonic plates. The valley runs through Ethiopia and Kenya, then stretching into Tanzania and its Serengeti Plains, and that’s where you will find the famous archaeological site called Olduvai Gorge.

As is the case throughout the Great Rift Valley, Olduvai is broken up by volcanoes, some of which are still active. In fact, Olduvai lies only 45km from the famous Laetoli footprints, which were made possible by volcanic activity (read more about how it happened here).

In terms of the study of human evolution, however, Olduvai has its own fascinating and important stories to tell. The site has produced evidence of many of our hominid ancestors and how they may have lived.

The first Homo habilis fossils were discovered at Olduvai in the early 1960s. They included two parietal (skull) bones and the lower jaw of a child. Mary and Louis Leakey found the fragments, and called in the help of Professor Phillip Tobias and primatologist John Napier to describe them. 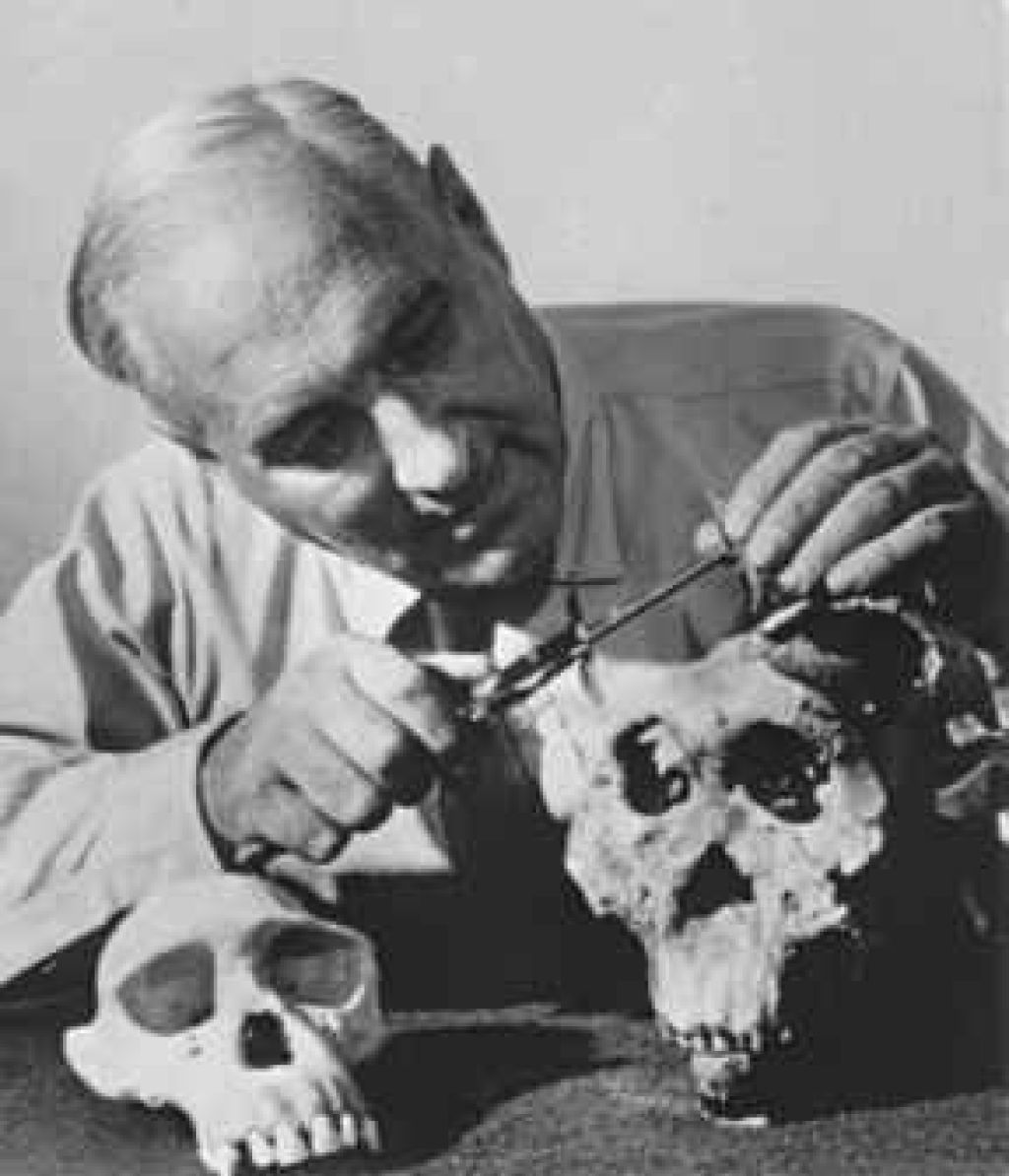 Homo habilis means “the handy man”, and that’s because, along with the hominid remains, Olduvai has produced hundreds of stone tools, many of which are attributed to “the handy man”. Indeed, Olduwan technology – which refers to the earliest known stone tool technology – borrows its name from the site. Homo habilis lived around 2-million years ago, and may also have occupied what is now the Cradle of Humankind.

Olduvai has also produced evidence of the robust hominids, Paranthropus boisei, which were similar to the Paranthropus robustus species found in the Cradle of Humankind. Paranthropus boisei has been called “Nutcracker Man” due to the thick enamel of its teeth, which could easily crush nuts and roots.

The site forms part of the Ngorongoro Conservation Area, which is a Unesco World Heritage Site. The area is unusual in that, like Maropeng, it has strict laws protecting the environment, but which also allow for human habitation. The area is part of the Serengeti ecosystem, which every year sees the largest terrestrial mammal migration in the world.

Of course, there are also many other important World Heritage Sites that mark the story of hominids, including the Peking Man site in China and the Omo Valley in Ethiopia. Each site tells its own story – if you’re willing to pay attention.