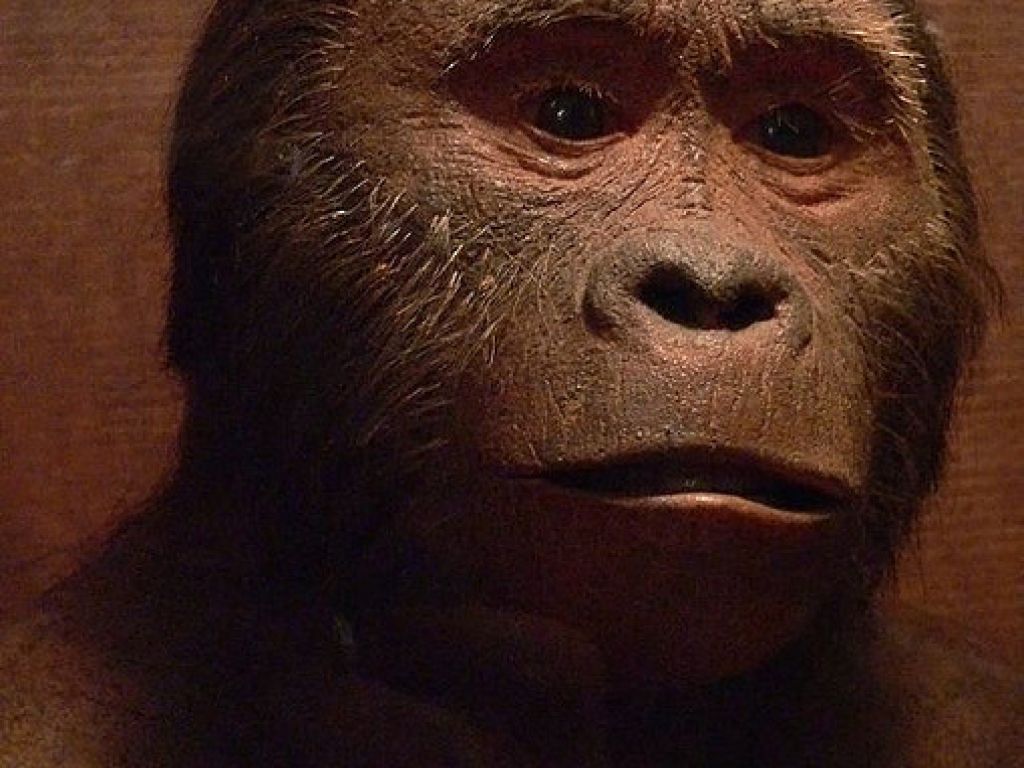 In 1947, palaeontologist Dr Robert Broom discovered an ancient hominin skull in the Sterkfontein Caves that turned out to be around 2.15-million years old.

The Star newspaper nicknamed the skull “Mrs Ples”, because Broom believed it was an elderly female of the species Plesianthropus transvaalensis (researchers have since discovered that, whatever the gender, Mrs Ples was almost certainly an adolescent). At the time, Mrs Ples was the most complete hominin fossil cranium ever found and “she” is credited with sparking interest in Southern Africa’s rich palaeontological history.

But was she really a “she”?

In 2002, Professor Francis Thackeray of the Evolutionary Studies Institute at the University of the Witwatersrand and Professor José Braga of Paul Sabatier University, Toulouse, France, produced research suggesting that Mrs Ples was male. This idea was disputed 10 years later by Professor Fred Grine of Stony Brook University, the State University of New York.

Now, five years later, in the latest twist to this tale, Thackeray and Dr Gaokgatlhe Mirriam Tawane, the curator of Plio-Pleistocene fossils at the Ditsong National Museum of Natural History in Pretoria, have produced new research that shows that Mrs Ples was “probably a young male” after all.

Tawane and Thackeray’s research has been published in the South African Journal of Science.

“In many primates, we find a general distinction between the size of canine teeth,” Thackeray explains in an email to Maropeng about the research. “The pattern is simple: large canines are typically found in males, and small canines occur in females.

“Unfortunately in the case of Mrs Ples, all the teeth are missing (they were not preserved 2.5-million years ago). However, it has been possible to measure the sockets, where the teeth had once been in place. In 1950, Dr Robert Broom had measured the canine sockets of Mrs Ples. We have been able to compare these measurements against those of other specimens that are known to be males or females. The results are striking. Mrs Ples fits in a group of males, distinct from the female group.”

So, why has it taken so long to arrive at the conclusion? Thackeray says the key to the puzzle lay in the size of the canine sockets, which were altered by a chemical process that damaged the original skull. 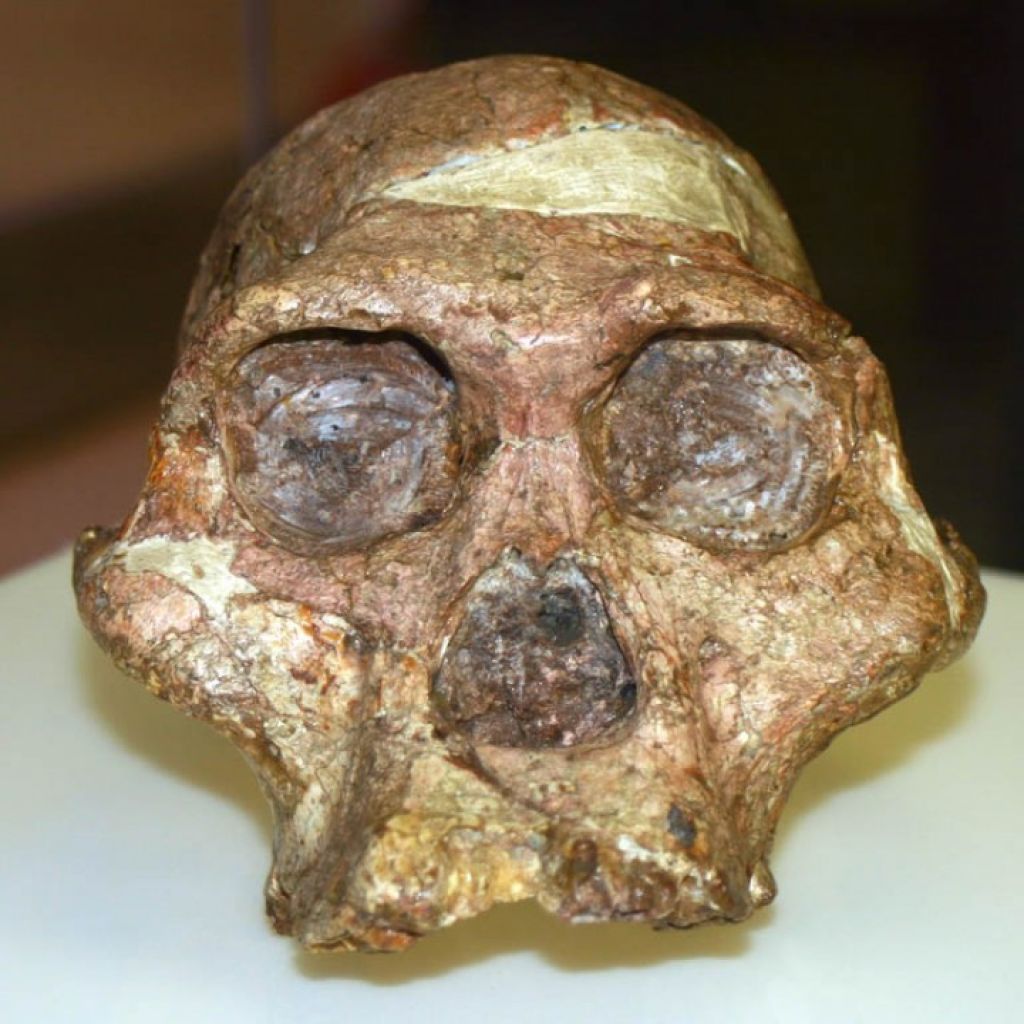 Mrs Ples has been identified as an example of Australopithecus africanus. (Image: Maropeng)

“There had previously [been] some confusion,” Thackeray says, explaining that Broom’s assistant, Dr John Robinson, and others had used acetic acid to remove calcified sands and limestone from fossils such as Mrs Ples. “Unfortunately, some damage was done to the bone of Mrs Ples, because of the acid. This damage may have occurred in the 1960s. The consequence was that the canine sockets of Mrs Ples appeared to be relatively small.”

As a result, says Thackery, some scientists, including Professor Grine, suggested that Mrs Ples should be grouped with the relatively small females. “But by using the measurements that were published by Dr Robert Broom in 1950, we can recognise that Mrs Ples was probably a small male.”

In her response to Maropeng, Tawane says it was an important issue to investigate.

“Mrs Ples is one of our key specimens here at the Ditsong National Museum of Natural History,” she says. “The plan was to add to the already existing literature on the fossil, and possibly shed more light on the question of whether Mrs Ples was male or indeed female.”

More than settling the debate, Thackeray adds, this research has shed light on sexual dimorphism in Australopithecus africanus. “In other words,” he explains, “an understanding of the degree of variation in males and females of the single species to which Mrs Ples belongs.”

Tawane urges South Africans to visit museums like the Maropeng Visitor Centre and the Ditsong National Museum of Natural History to learn more about the origins of the human race.

“South Africa is a country rich with heritage to be enjoyed by all. It has evidence that supports the belief that Africa is the cradle of humanity. Therefore, learning our origins should include a trip to the museum to learn more about these incredible collections.

“Palaeoanthropology being a complex discipline on its own, a visual interaction with the vast collections we have in our museums would contribute to the understanding of the topic, and not label it a baseless narrative,” she added.