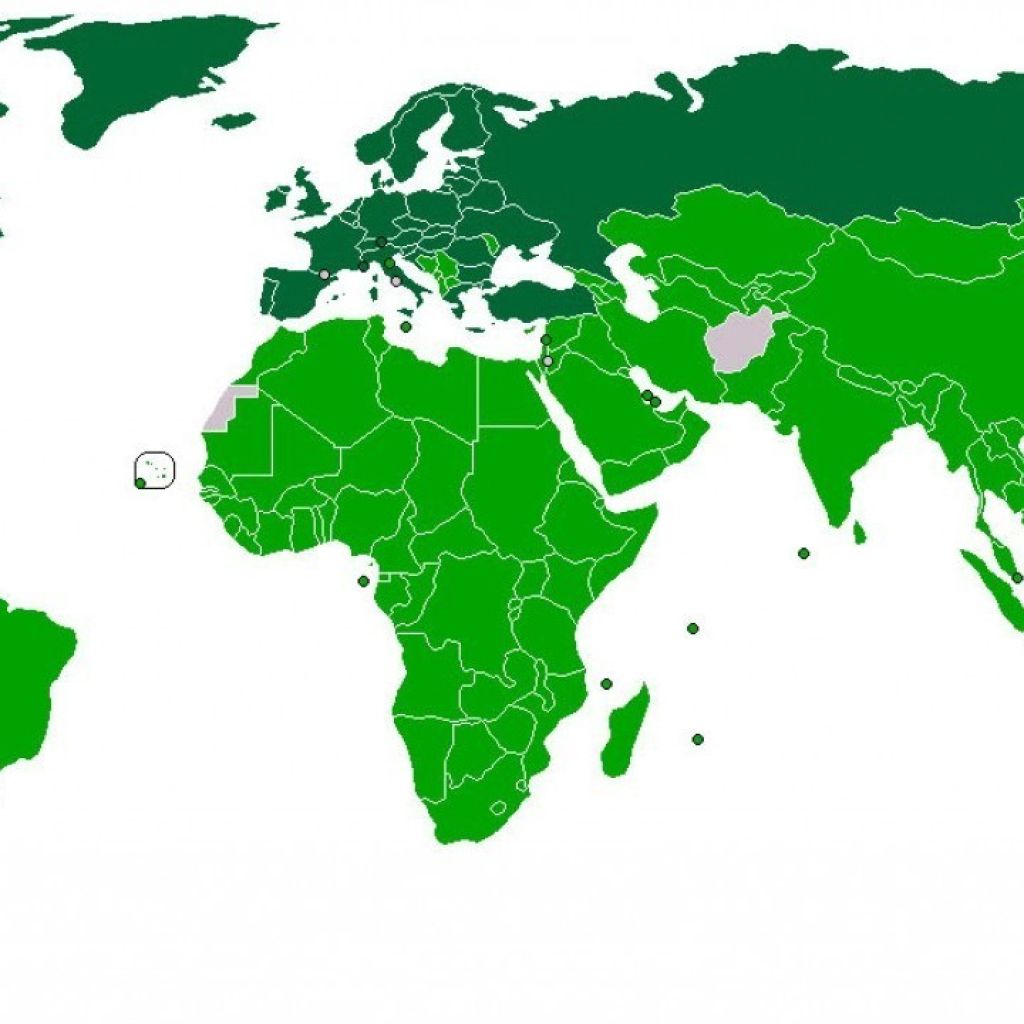 This year, Durban will play host to one of the most important events on the calendars of environmental experts, delegates and policy makers – the 17th United Nations climate change conference, or Conference of the Parties (COP17). The event holds extremely important implications for the entire globe, South Africa and Maropeng included.

What is the Conference of the Parties?

The annual conference gives world leaders a platform to discuss ways in which to fight global warming, and hopefully transform different ideas into workable policy.

Maropeng Managing Director Tony Rubin says they will be keeping a close eye on the outcomes of COP17, and will respond to protocols as necessary.

“Sustainability is an integral part of our exhibition, as well as a way of life for us all. Our belief is that we should preserve our environment for future generations, and if we do not lead by example, we cannot expect our children to.

“The latest environmental news helps us to maintain our focus and ensures that we are up to date and able to keep leading by example,” explains Rubin. “The conference will keep us abreast of new developments and processes, which will enable us to continue to be responsible educators. This is not only a business imperative, but a social responsibility.”

A key document relating to the conference is the United Nations Framework Convention on Climate Change (UNFCCC), an environmental treaty drafted in 1992 and signed by a number of countries around the world, dedicated to stabilising greenhouse gas concentrations in the atmosphere. 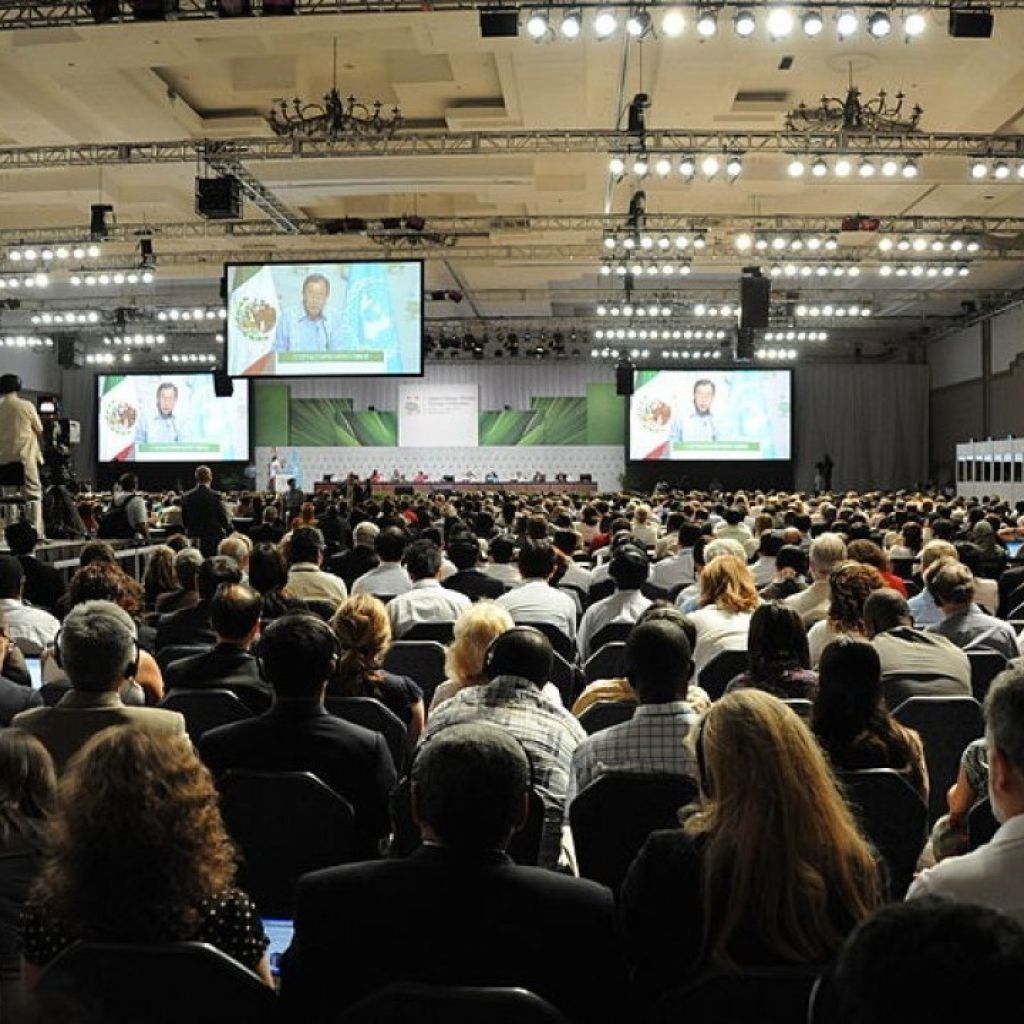 The Kyoto Protocol, a sub-category of the UNFCCC, was introduced in Kyoto, Japan, in 1997. It essentially provides legally binding obligations for developed countries that have signed and ratified the document to reduce their greenhouse gas emissions.

As of August this year, 191 countries had signed and ratified it. The United States is the only remaining signatory that has not yet ratified the protocol, despite being one of the biggest greenhouse gas emitters in the world.

The parties belonging to UNFCCC have met annually since 1995. South Africa first put forward its commitments to reduce greenhouse gas emissions at the 2009 conference in Copenhagen, with representatives saying that our emissions would peak, plateau and then decline in coming years.

“The reduction commitments are conditional on receiving financial and technological assistance from developed nations, and a legally binding international agreement being reached.”

Department of Environmental Affairs Deputy Director General Joanne Yawitch was also quoted as saying, “We need to start looking at how we peak, plateau and decline. What is it that we are going to need to do, and what is it that we need from the international community to do more, to reach what we listed in Copenhagen?” 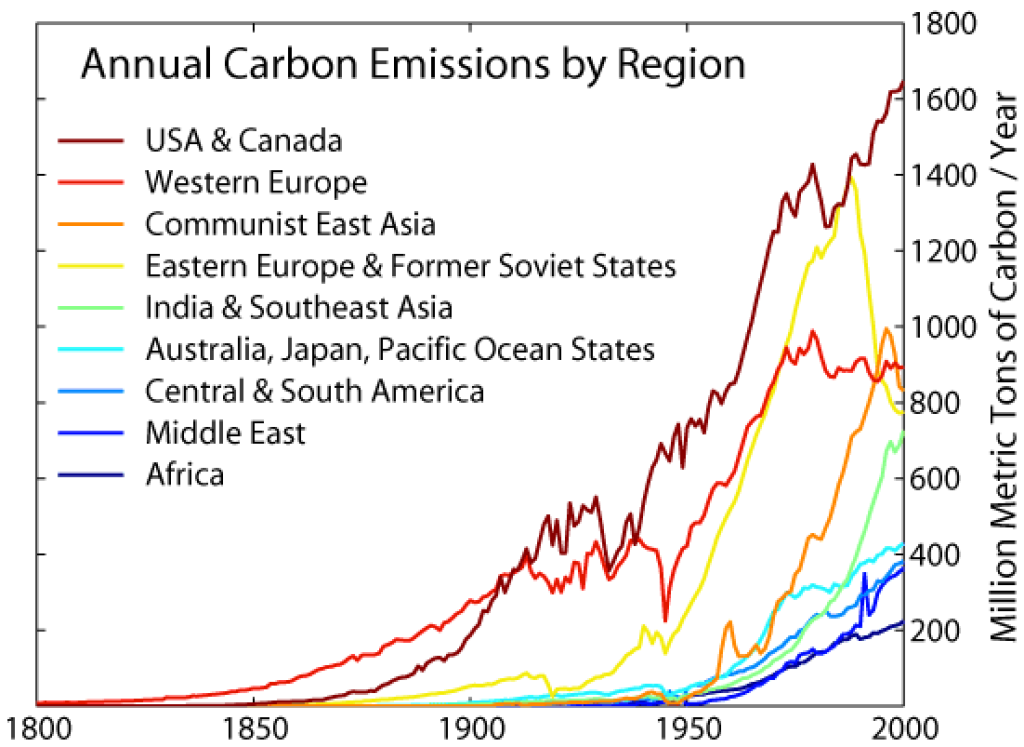 This figure shows the annual fossil fuel carbon dioxide emissions, in million metric tons of carbon, for a variety of non-overlapping regions covering the Earth. Image courtesy Wikipedia/Robert A. Rohde.

Some important outcomes were gained from last year’s conference, including the introduction of the Green Climate Fund and the formation of the Climate Technology Centre and Network. The fund will assist poorer countries to finance emission reduction, and is estimated to be worth $100-billion by 2020.

No indication has yet been given on how money for the fund will be raised.

COP17, to be held between 28 November and 9 December in Durban, is a working conference that will attract between 20 000 and 25 000 delegates from 194 countries around the world.

Spokesperson for the Department of International Relations and Cooperation Clayson Monyela said South Africa was glad that the UNFCCC was satisfied with the country’s state of readiness.