Maropeng is committed to sustainability and fostering respect for the environment. Today we celebrate World Wetlands Day, which marks the date of the adoption of the Ramsar Convention on Wetlands in 1971.

The preservation of the world’s wetlands is an issue that is particularly close to Maropeng’s heart, as the Visitor Centre for the Cradle of Humankind maintains its very own constructed wetland system – a Subsurface Flow Constructed Wetland System (SSF CWS) – that is specially designed to naturally assist in the filtering and cleansing of the site’s grey and black water. 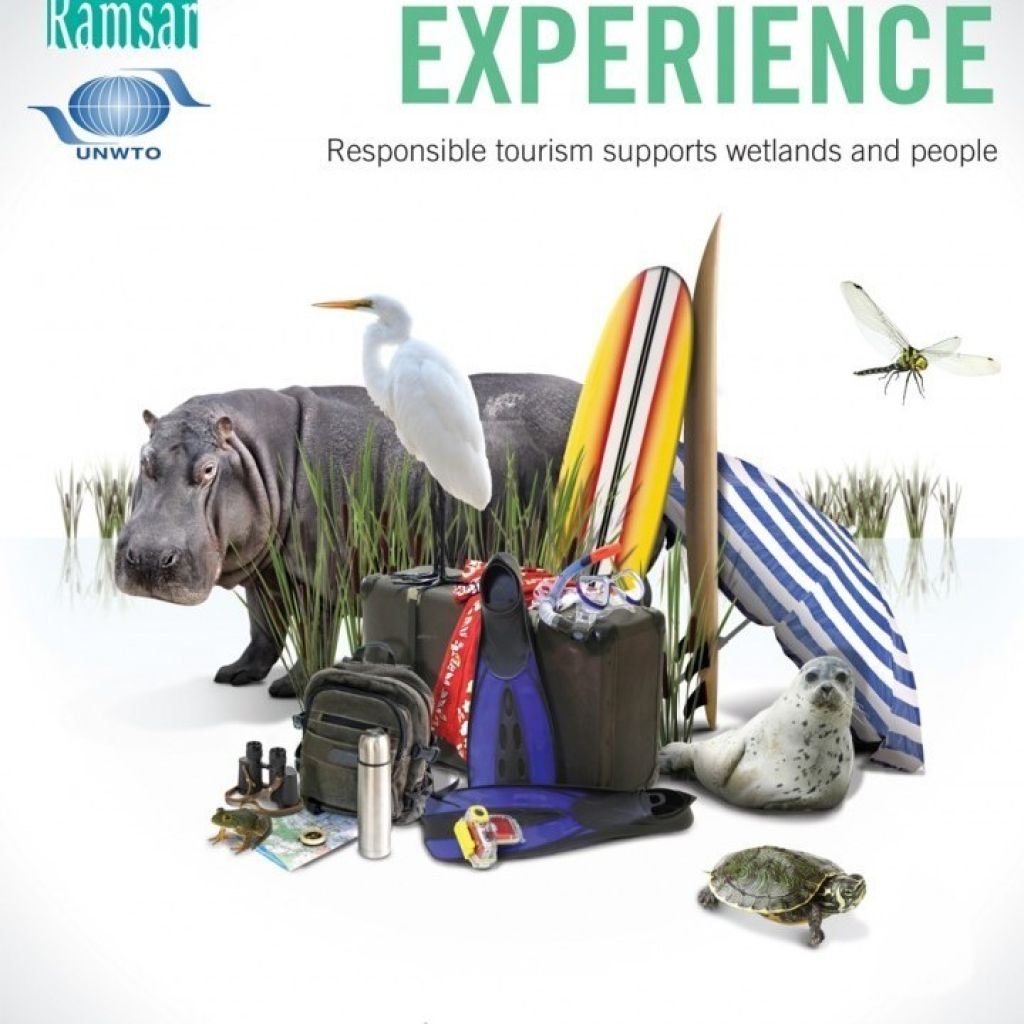 The SSF CWS has been in existence since Maropeng first opened to the public. It is one of several specialised systems in place to reduce the site’s impact on the environment and ensure Maropeng’s valued status as an eco-friendly tourism destination (read more about Maropeng and the environment).

Why are wetlands important?

The world’s wetlands are natural habitats for a variety of plant and animal species. Wetlands are an integral link in the food chain, and also play a role in storing and cleansing our water supplies. They also contain and help naturally circulate large bodies of water, preventing floods, and the vegetation found in wetlands helps to reduce soil erosion.

Many wetlands are tied into areas of cultural significance. They are also used for recreational purposes, such as birdwatching, and play an important role in agriculture.

Protecting our wetlands is an important part of ensuring the overall health of the environment.

Since World Wetlands Day was first celebrated in 1997, citizens and organisations around the world have made use of the occasion to raise awareness around the importance of preserving our wetlands.

The theme for this year’s World Wetlands Day is “Wetlands and Tourism”.

According to the Ramsar website, “Wetland tourism has benefits both locally and nationally for people and wildlife – such as stronger economies, sustainable livelihoods, healthy people and thriving ecosystems.

“Ensuring well-managed tourism practices in and around wetlands and educating tourists on the value of wetlands contributes to the health of the world’s wetlands and the long-term benefits that wetlands provide to people, wildlife, economics and biodiversity.”

Maropeng hopes to integrate this ethos into its own efforts to educate its visitors towards ultimately raising awareness around the interconnectedness of the environment.

Visit Maropeng and learn more about what you can do to protect the environment.

The cleansing of Maropeng’s water is a week-long process, and although there is some human intervention and the site is carefully and professionally maintained, the project is eco-friendly and largely self-sufficient. After passing through septic holding tanks containing effective micro-organisms, water reaches the wetland beds where Phragmites (vlei reed) root systems break down solids and harmful bacteria.

A number of other bactericidal plants continue to assist with the elimination of bacteria until eventually the water ends up at the final-stage bed where aloe and other indigenous plants begin to absorb it. It is frequently quality monitored in order to adhere to the Department of Water Affairs standards, and is tested for E.coli and other harmful bacteria.

The cleansed water is then put to good use and released into a dam in a nearby wildlife reserve. The wetland system attracts a variety of birdlife and some wildlife, such as small antelope, from the neighbouring surroundings.