World Population Day, observed annually on 11 July, is an event that seeks to raise awareness of global population issues.

The event, which is observed in various ways worldwide, was first established by the Governing Council of the United Nations Development Programme in 1989. It was inspired by the public’s interest in Day of 5 Billion, which marked the day in 1987 when the world’s population reached the 5-billion milestone.

In October 2011 the world’s population reached 7-billion, and it is estimated that it will reach about 9-billion in 2050. 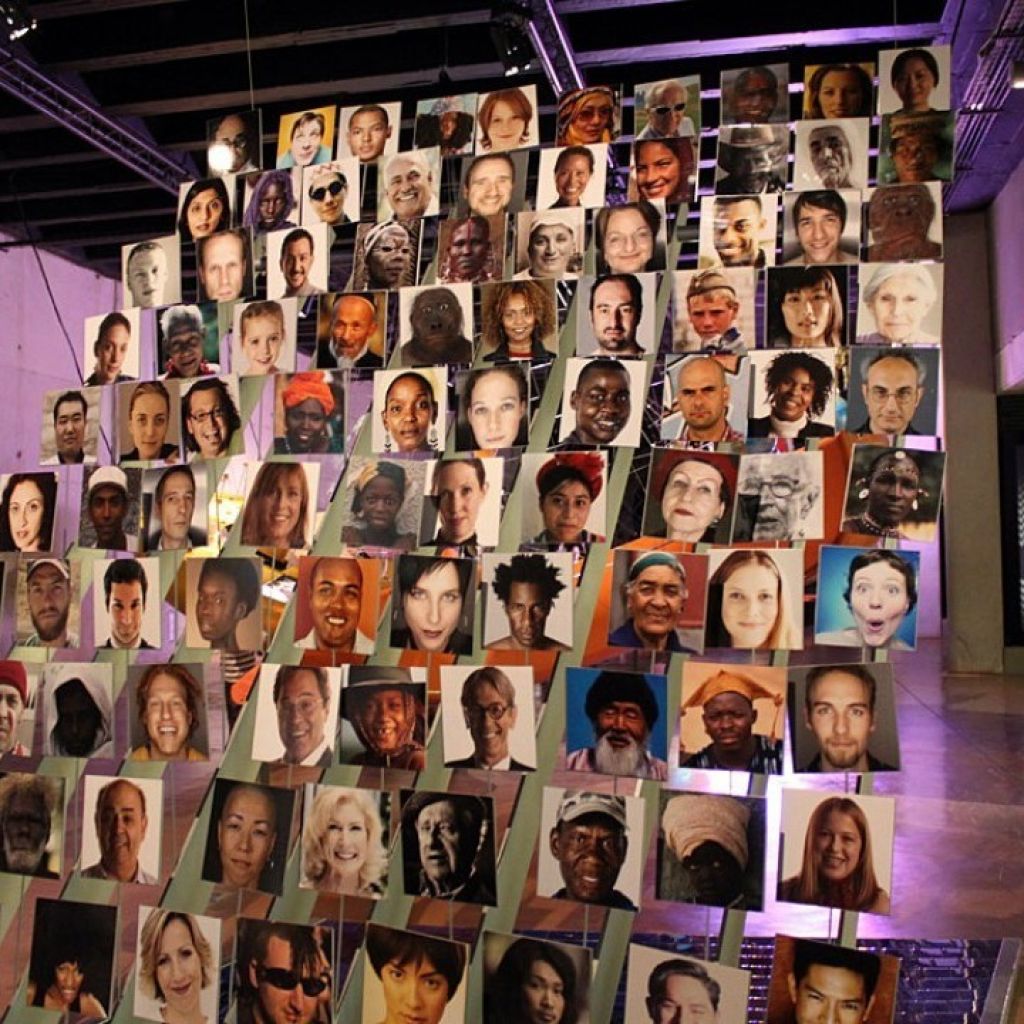 In just over 100 years the world's population has quadrupled. Photo courtesy of flowcomm

Maropeng urges all South Africans to become increasingly aware of overpopulation and its consequential effects on the planet. With the world’s population on the rise, more pressure and demand is being placed on natural resources such as water.

Magel van de Venter, Maropeng’s customer relations manager, says: “Maropeng is actively raising awareness about population issues in our educational resource packs, where we deal with a wide variety of problems and their resulting effect on the Earth, while giving educators the tools necessary to explore this topic and engage in debate with learners.”

Maropeng recently built its own wetland project and now saves on water usage and recycles “grey” water (such as bath, shower and washing machine water).

“As a World Heritage Site we need to set an example for society. We all need to realise the impact of overpopulation. The next generation needs to make changes if the planet is going to endure,” states Van de Venter.