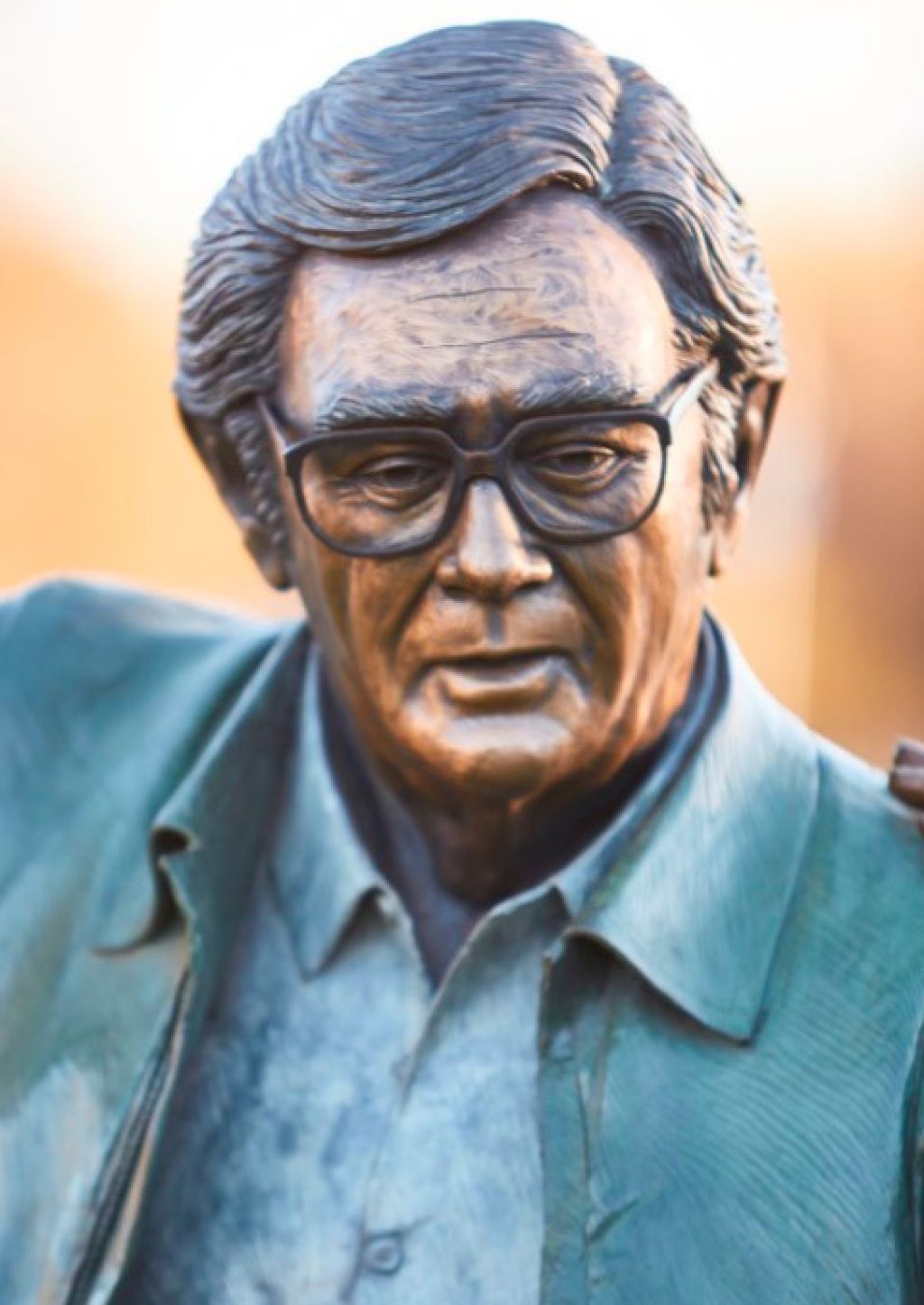 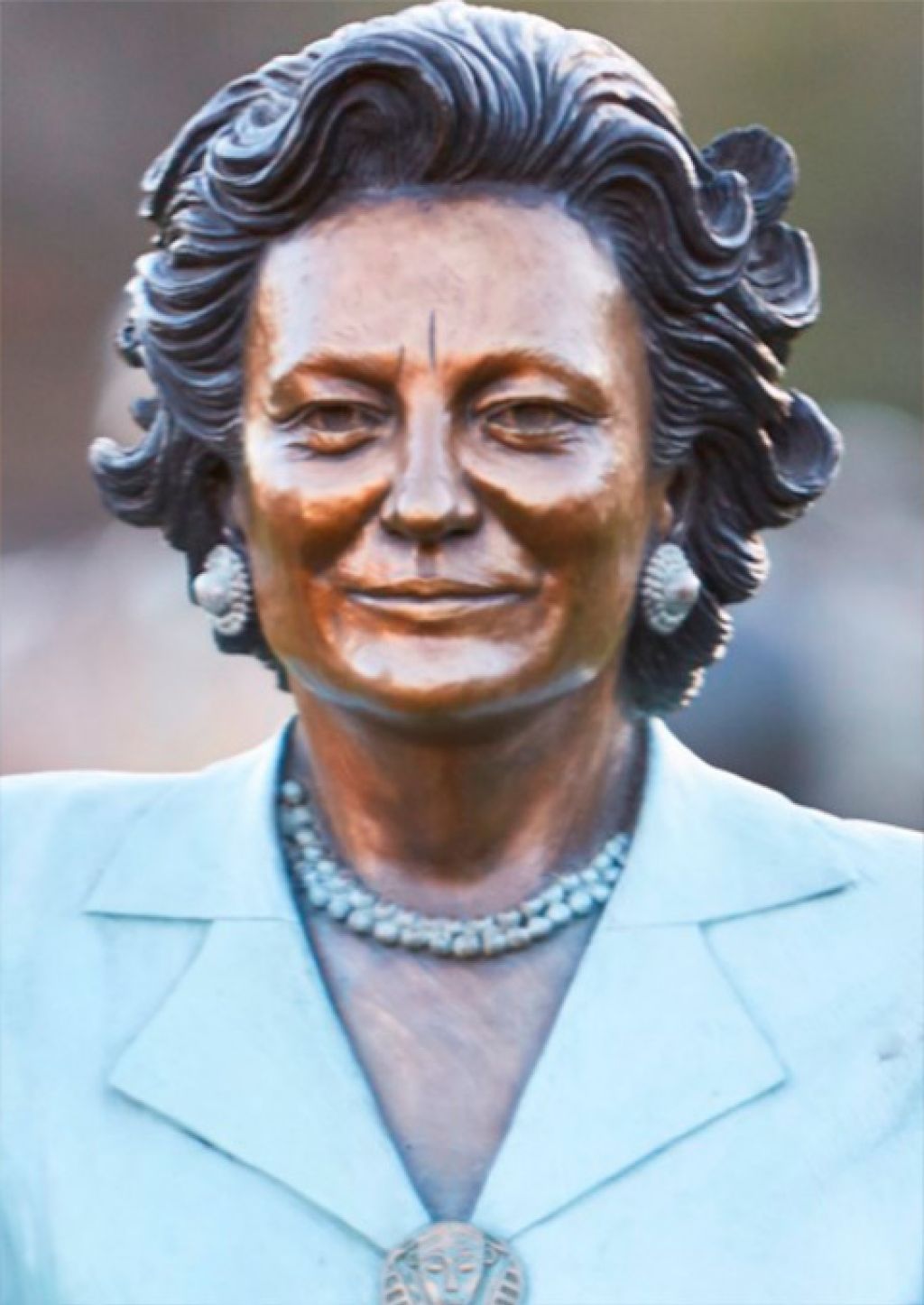 Ruth Heloise First and Joe Slovo (born Yossel Mashel Slovo) married in 1949. Husband and wife were leaders of the war to end apartheid in South Africa. Communists, scholars, parents and uncompromising militants, they were the perfect enemies for the white police state. Together they were swept up in the growing resistance to apartheid, and together they experienced repression and exile.

Their contributions to the liberation struggle, as individuals and as a couple, are undeniable. Ruth agitated tirelessly for the overthrow of apartheid, first in South Africa and then from abroad, and Joe directed much of the armed struggle carried out by Umkhonto weSizwe, the military wing of the ANC. Only one of them, however, would survive to see the fall of the old regime and the founding of a new, democratic South Africa.

Ruth and Joe met while she was studying at the University of the Witwatersrand, and he just returned from service in World War II and involved in the Springbok Legion, a radical ex-servicemen’s league. Joe had been a member of the South Africa Communist Party (SACP) from the 1940s and, after becoming an advocate at the Johannesburg Bar, became well known for his work as a defence lawyer in political trials. A year after they married, the couple were among the first 600 people “named” in terms of the Suppression of Communism Act, and for the rest of their time in South Africa they were subjected to restrictions, surveillance, and the imminent threat of arrest and detention.

Ruth would become renowned as an activist and brilliant investigative journalist whose bold writings exposed the horrors of apartheid and the evils of the racist regime. She and Joe were at the centre of 1950s and 1960s politics, and she covered the main campaigns during the Decade of Defiance and the turn to more violent means of resistance in the 1960s.

In 1963, First was suspected of being part of a revolutionary plot against the apartheid government and was detained for four months in solitary confinement while her “co-conspirators”, Walter Sisulu and seven others, were arrested at Liliesleaf Farm in Johannesburg and later sentenced to life imprisonment together with Nelson Mandela at the Rivonia Trial.

In 1956 he was charged with 155 others at the Treason Trial, and was both defence attorney and one of the accused. Charges against him were dropped in 1958. During the state of emergency in 1960, following the Sharpeville Massacre, he was detained for a four-month period. He was one of the earliest members of Umkhonto weSizwe, but at the time of the arrests at Liliesleaf Farm, where he had regularly attended meetings of the high command, he had left the country on an “external mission”.

After Ruth’s release from detention, she and her two daughters followed Joe into exile. In London, Joe and Ruth’s lives started to drift apart. He continued to work for the ANC and the SACP, and in 1977 moved to Maputo, Mozambique, where he established an operational centre for the ANC. A year later Ruth accepted a teaching post at the Eduardo Mondlane University there.

In 1982 Ruth First was brutally murdered when she opened a parcel bomb, sent by the apartheid regime to her office. Thousands of mourners watched as ANC pall-bearers carried her coffin, draped in an ANC flag, into Llanguene Cemetery, where she was buried next to 13 other comrades, killed during a cross-border raid conducted by South African security forces in 1981.

Ruth First and Joe Slovo will always be remembered as extraordinary, the “glamour couple of the left”, and two of the most compelling characters in South Africa’s struggle history. Like so many others, they sacrificed everything for the cause of liberation, freedom and justice.