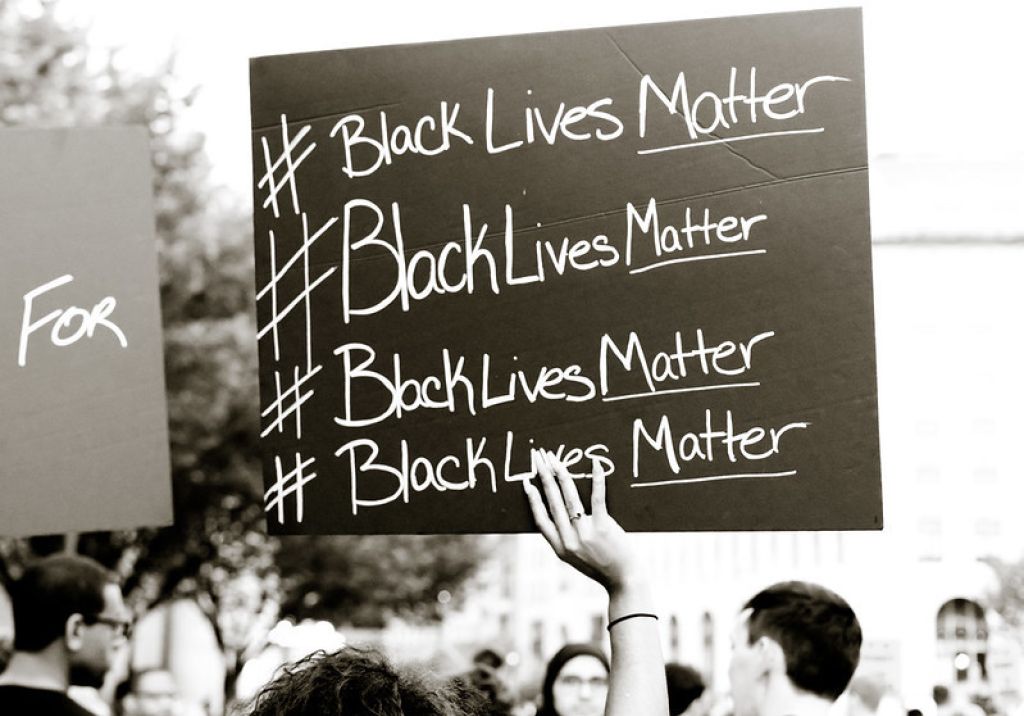 “It may be innocuous to you, my friend and peer,” my black, 18-year-old son wrote to his white friends at school.

“I don’t usually like posting and talking about race, because it’s such a sensitive, controversial topic. And most people don’t seem to care when it doesn’t involve them. But I would like to ask you a few questions:

“Many of you know I’m adopted – and growing up as a child, my parents had to teach me a lot about not fitting into the everyday stereotypes of a black person.

“Have you ever been told by your parents not to wear a hoodie in a supermarket, because you immediately get profiled and you will be labelled a potential thief?

“Have you ever been called a monkey or a baboon?

“Have you ever been barked at by a person of another race, because they think you are a baboon and should be chased away?

“Have you ever been told that your skin is that colour because you are dirty?

“Have you ever been told that you aren’t smart because of the colour of your skin?

“Have you ever walked into a shop with your little brother and been followed by the security guards – and needed to explain to your brother why they were following you both?

“Have you ever been chased out of a store, while your friend of a different race is allowed to stay in because they assumed you were going to steal something?

“Have you ever been told ’I don’t want to touch you because you are too dark?’

“Or, ‘I don’t like you’ because of the colour of your skin?

“Have you ever been told you shouldn’t be educated because of the colour of your skin?

“Have you been stared at going into a luxury hotel or restaurant and asked if you are in the right place, or if you can afford it?

“I’m not sure that you have.

“A lot of you seem to be upset about the constant reminder of the racially motivated acts which we have seen on the news. I know we are not America. But people all over the world are being killed, on a daily basis, because of the colour of their skin.”

Reading what my son has written, I want to weep – and I want to shout for joy! 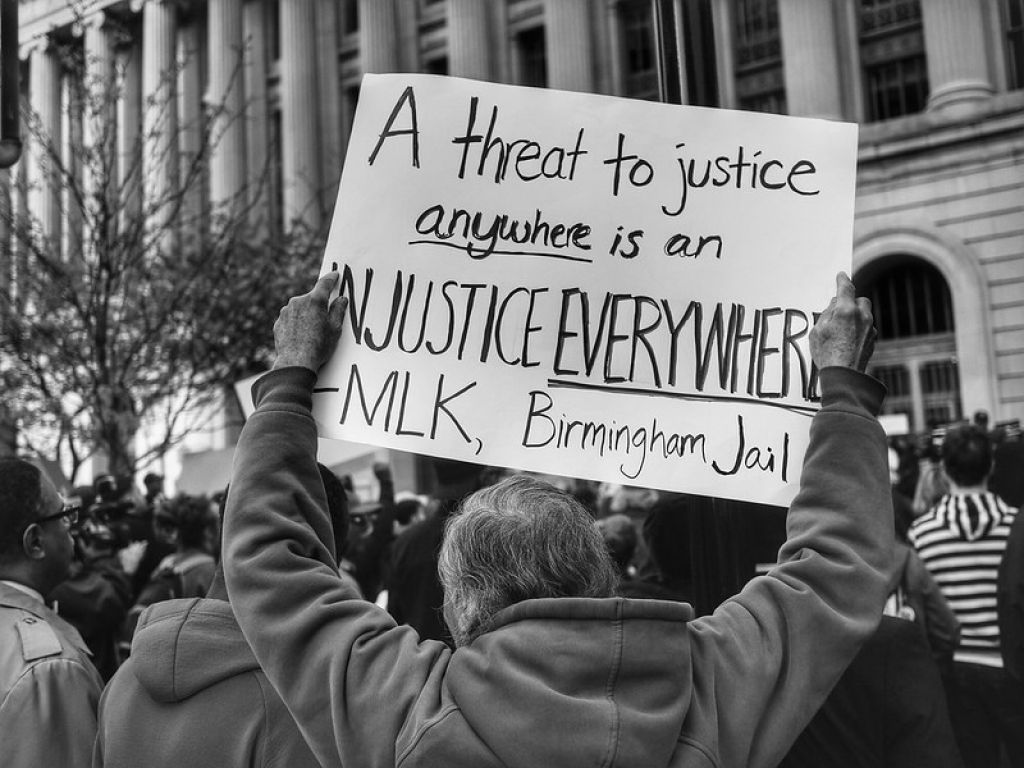 The US is currently experiencing mass protests over police brutality against African-Americans. (Image: 5chw4r7z)

I want to weep, because it is all true. I have seen it all. I have been there with him when it has happened to him. I have been privileged (and horrified) to see the world – just for interspersed moments – through the eyes of a black child.

And so I can say this, without any hesitation: BLACK LIVES MATTER. (Fellow white people – stop talking. Say this thing – just this one thing. Say “black lives matter”. Say it again: say “black lives matter”. Don’t start asking what about white lives – they have always mattered. Don’t start talking about farm murders – this is not the time, that is not the topic. Listen, when people are screaming, “I CAN’T BREATHE!” People are choking. People are dying).

I want to shout for joy, because my son has a voice and he is not afraid to use it. He sees himself as mattering. He will not be cast out; he will not be “othered” by anybody.

Watching the protests and riots in the United States, I have been reminded, every time that I look at the TV screen, of the fundamental message of the Cradle of Humankind World Heritage Site – the indisputable, scientific fact that “we are one”. That is a message which needs to resonate in every human heart and resound in every human head at this time.

This is not a “problem with blacks”; it is not about “black people who are rioting”. It is a cry, a shout, a scream! It resounds on every television screen, in every country, in every corner of the world. It is saying “I can’t breathe!”

Listen to that and know that it is you (not someone else) who must change things. Why? Because “we are one”. There is no “them” and “us” in this world of ours. There is only “us”.

Michael Worsnip is the Managing Director of the Maropeng and Sterkfontein Visitor Centres in the Cradle Of Humankind World Heritage Site.