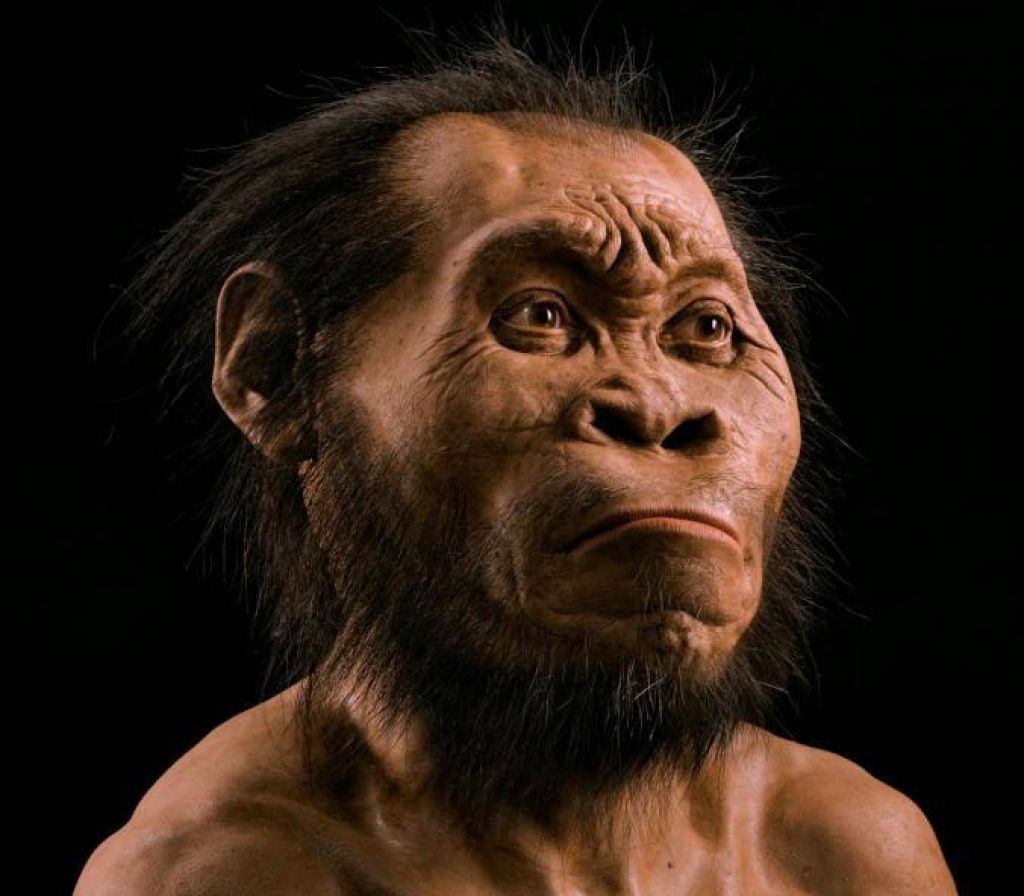 Two years after being discovered deep in a South African cave, the 1,500 fossils excavated during the Rising Star Expedition have been identified as belonging to a previously unknown early human relative that National Geographic Explorer-in-Residence Lee Berger and team have named Homo
naledi.

An account of Homo naledi’s discovery and analysis is the cover story of the October National Geographic magazine, and is online now with photos, videos, animations, and graphics.

The finds are described scientifically in two new papers published in the journal eLife.

With at least 15 individuals of all ages and both sexes represented, the find adds an unprecedented amount of information to our understanding of early human evolution in Africa.

Just as striking, the absence of any other animal remains or large debris in the fossil chamber strongly suggests that these creatures intentionally deposited their dead within the cave. Until now, only modern humans and Neanderthals had been known to practice burial.

The NOVA/National Geographic documentary, “Dawn of Humanity,” chronicles the discovery and premieres in the U.S. Sept. 16, 2015, at 9 p.m. ET/8 p.m. CT on PBS in the U.S. and is streaming online now.

Join the discussion surrounding this remarkable discovery here and on Twitter using #NalediFossils.