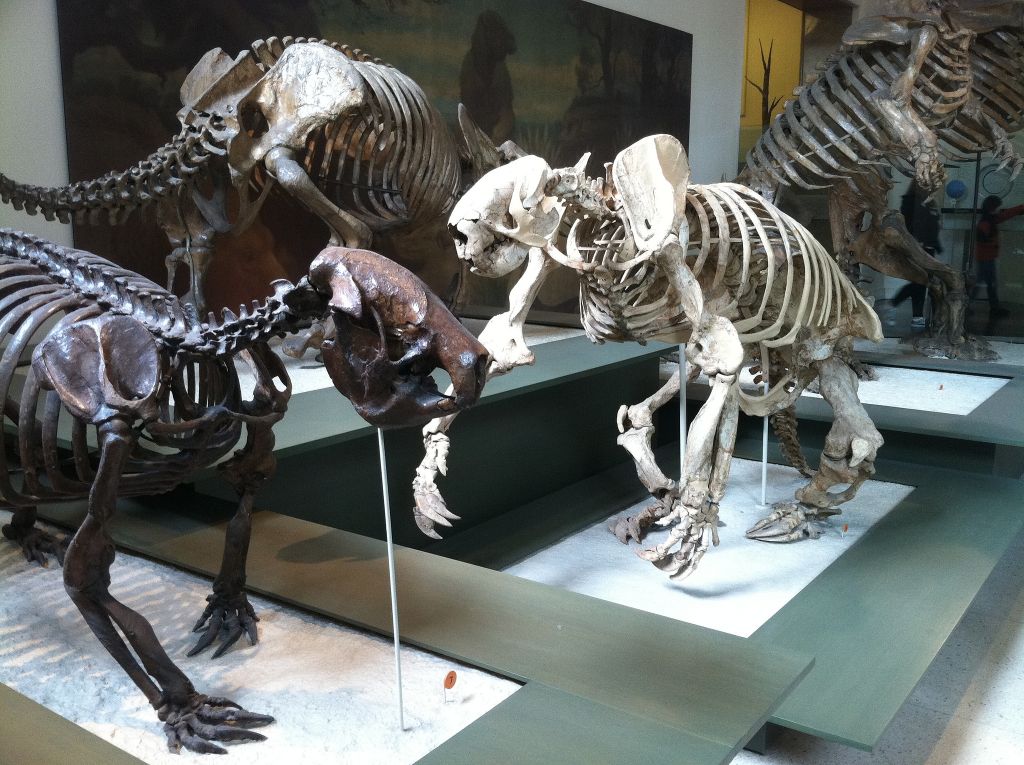 It is generally accepted in the scientific community that our planet has experienced at least five mass extinctions since life began, and that the sixth has already begun.

A mass extinction is defined as “the extinction of a large number of species within a relatively short period of geological time”.

Fossil records have taught us that such events took place at the end of the Ordovician, Devonian, Permian, Triassic and Cretaceous Periods. Of these, the Permian extinction, 299- to 251-million years ago, was the largest, wiping out almost 95% of marine species and 70% of land species.

These impacts can be observed during a tour of the Maropeng Visitor Centre, which includes an interactive zone explaining science relating to the study of evolution, including fossil formation, DNA and life on Earth.

A team of researchers – from the University of California, Santa Barbara; the Universidade Estadual Paulista in Brazil; the Universidad Nacional Autónoma de México; the Natural Environment Research Council Centre for Ecology and Hydrology in England; and University College London – have released a study in which they blame the doubling of the Earth’s population in the past 35 years for a noticeable decline in fauna.

Animal species are in a constant state of decline and increase. What defines a mass extinction is that 75% of all species disappear over a short period of time.

The scientists say the current depletion of our planet’s biodiversity is a clear indicator that the sixth extinction, since Earth became habitable 3.5-billion years ago, is under way.

In the online journal Science, lead palaeobiologist Anthony Barnosky, of the University of California, Berkeley tempered the “doom-and-gloom” news, saying: “The good news is we haven’t come so far down the road that it’s inevitable.”

The loss of Earth’s animals also impacts on the function of ecosystems, in which animals play a crucial role.

Rodolfo Dirzo, lead author of the study and a biology professor at Stanford University, says the “Anthropocene defaunation”, as this era has been named, is having the most noticeable impact on large animals such as elephants, polar bears and rhinos, due to their slow reproduction rates and larger habitat requirements, a trend present in the previous “Big Five” extinctions. 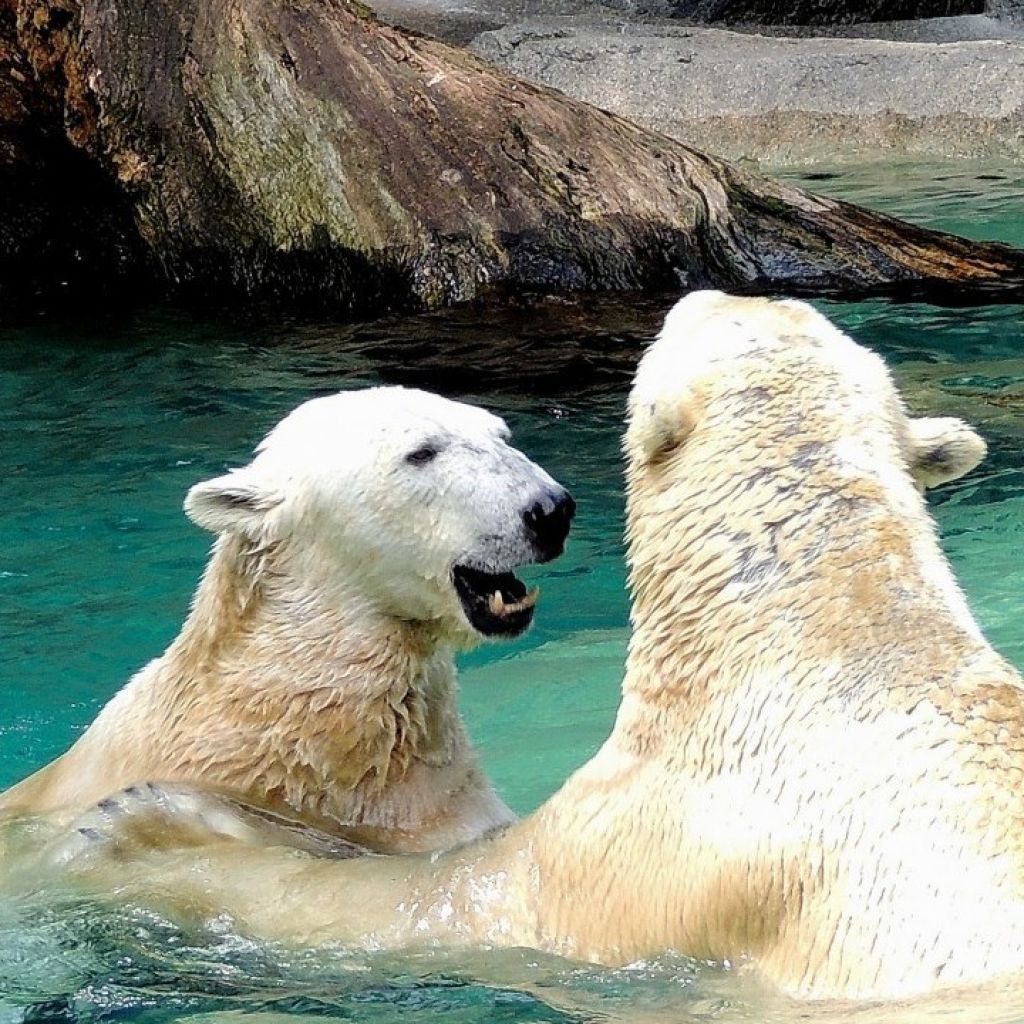 The International Union for Conservation of Nature confirms that up to 33% of all vertebrate species are considered threatened or endangered. This has a domino effect on other species, as demonstrated by the decline of global honeybee populations, which affects plant pollination and consequently, food production. Insects are responsible for pollinating three-quarters of the world’s food crops.

“Prevention of further declines will require us to better understand what species are winning and losing in the fight for survival and from studying the winners, apply what we learn to improve conservation projects,” says Ben Collen, a lecturer at the University College of London and a co-author of the study.

“We also need to develop predictive tools for modelling the impact of changes to the ecosystem, so we can prioritise conservation efforts, working with governments globally to create supportive policy to reverse the worrying trends we are seeing.”

Sustainability is another topic that is explored at Maropeng. Although the five mass extinctions on Earth are believed to have been caused by natural forces, humankind is the cause of the sixth.

The message to all the Earth’s inhabitants is that we all need to take personal responsibility for sustainability, or we will collectively be responsible for our own demise.