Who doesn’t love a good read? Every month, I share a new recommendation on Maropeng’s social media channels in a feature called #CuratorsBookClub. You’ll be able to keep track of the growing list right here.

A Handbook to the Cradle of Humankind by Marina C. Elliott and Lee R. Berger 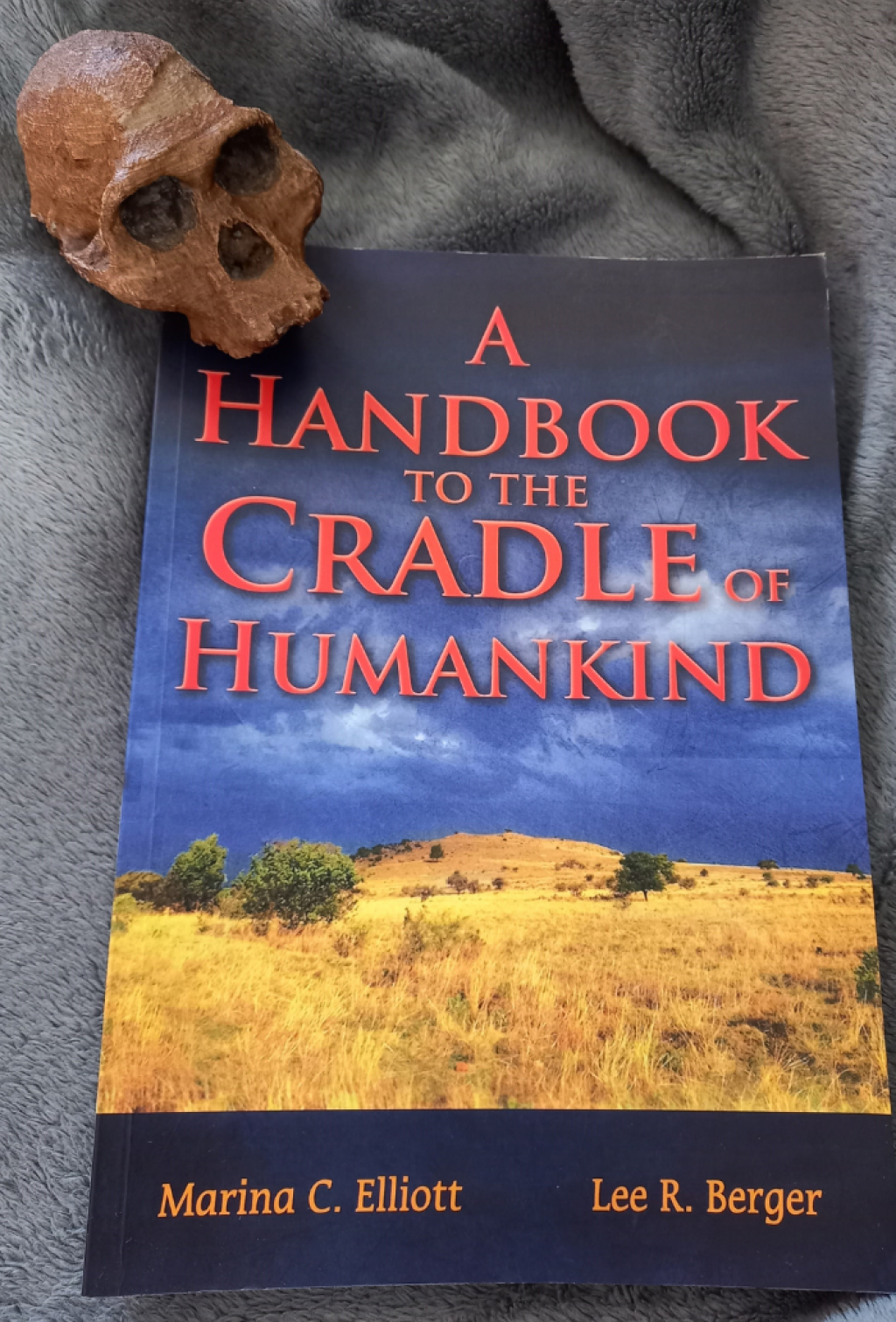 A Handbook to the Cradle of Humankind by Marina C. Elliott and Lee R. Berger

If you’re looking to learn more about the Cradle of Humankind then look no further. Written by explorer and underground astronaut of the Homo naledi excavations, Dr Marina Elliott and world-renowned palaeoanthropologist Prof Lee Berger, this handbook is a must add to your bookshelves if you are interested in hominin evolution. Not only is it comprehensive but it is also an easy read and covers everything from the fossil sites and the hominids found there to the complex geology. There are also practical modules on conducting field research and identifying fossils. A fantastic resource for any fossil enthusiast! 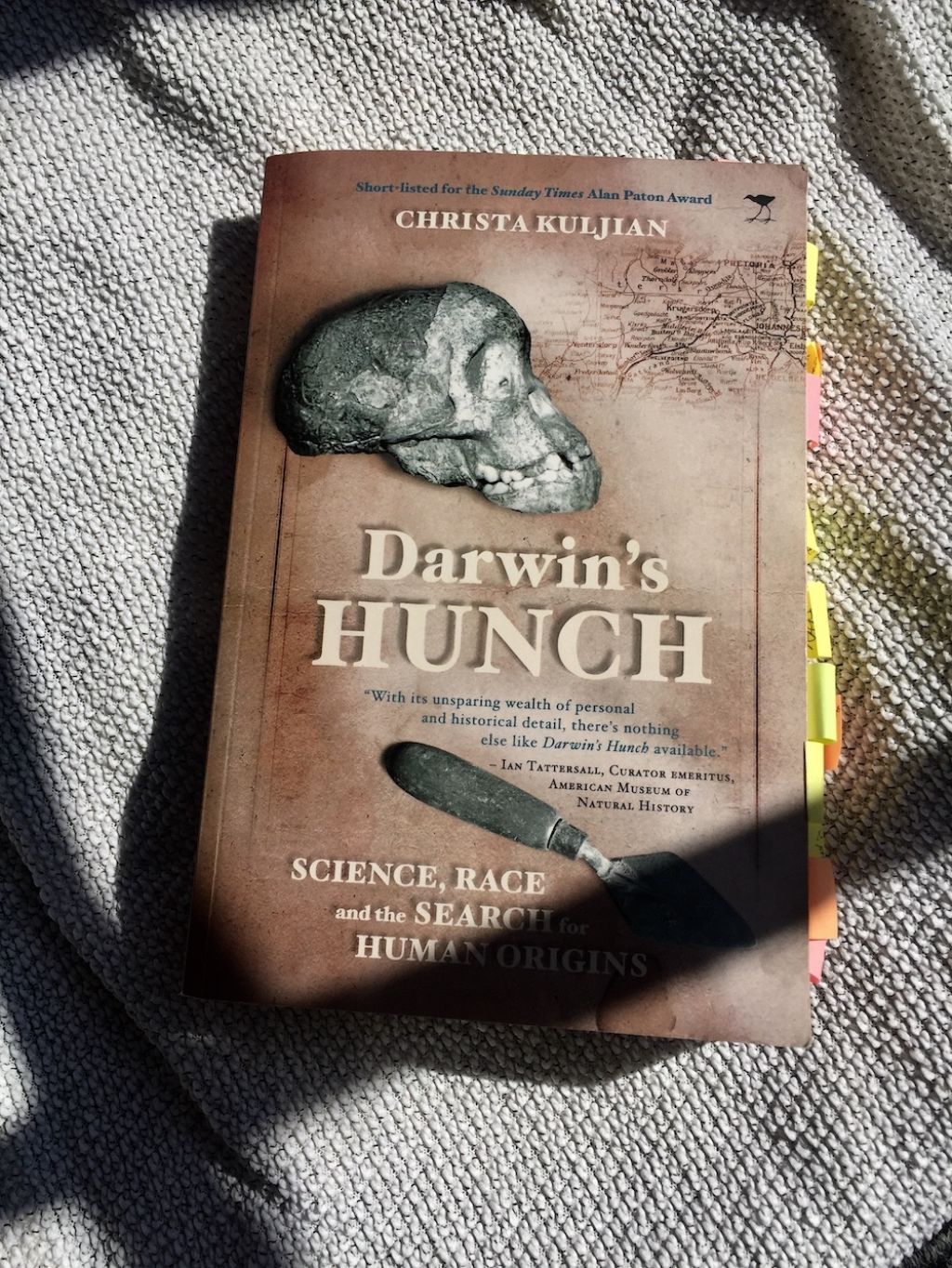 My copy of Darwin’s Hunch is littered with sticky notes and endless tabs, marking lines in the book that provoked a sense of intrigue and points I wanted to remember or explore in more depth, but mostly the markers hold spaces for stories that (very often) shocked me to my core.

In this book, Kuljian explores the search for human origins in South Africa, grounding it and contextualising it within ongoing events locally and globally that initiated, fueled, supported and preserved race science and racism. Often we forget that many of our most amazing fossil discoveries took place during the darkest time in our nation’s history, under the apartheid regime.

This is an important read for anyone interested in human origins because it not only focuses on fossil discoveries, but also brings to the forefront the voices and perspectives that have been callously erased from history time and time again. By highlighting how science was influenced by society and vice versa, Kuljian challenges the notion of absolute objectivity. This is a moment of reckoning for many fields that contribute toward our understanding of what it means to be human.

Skin We Are In by Sindiwe Magona and Nina Jablonski 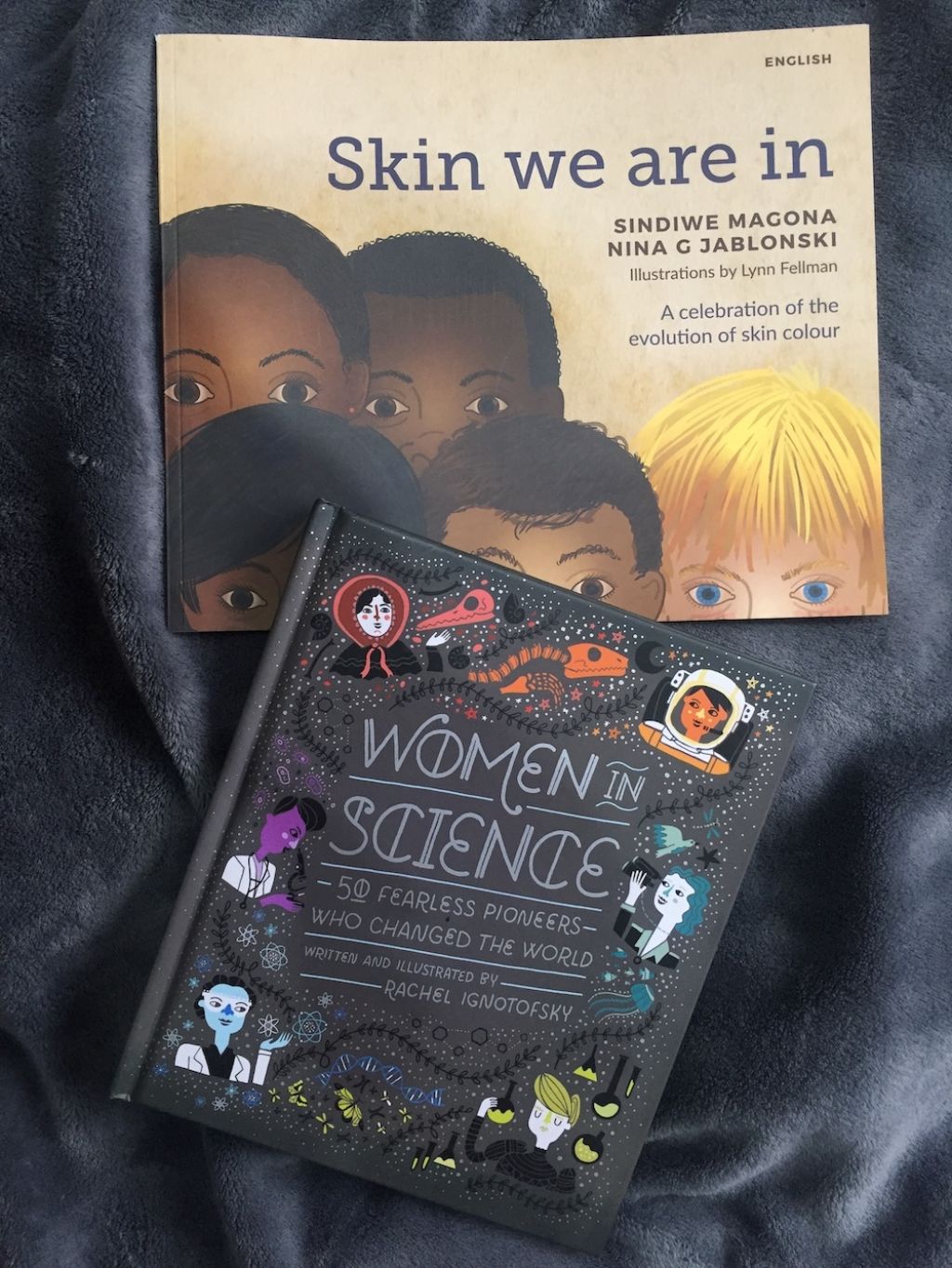 Conversations about race and racism can be difficult with young children, but they are a reality, and some are more likely than others to encounter these topics early in life. This book introduces the concept of variation in skin tone and what that means and doesn’t mean through the adventures of five school friends: Njabulo, Aisha, Tim, Chris and Roshni, and their wise guide, Uncle Joshua. Not only does it make complex concepts in genetics and evolutionary biology accessible, it promotes the important message of loving the skin you are in.

This book was co-authored by South African children’s literary giant Sindiwe Magona and anthropologist, palaeontologist and science educator Nina Jablonski, and beautifully illustrated by multimedia artist and science communicator Lynn Fellman. It is available in multiple South African official languages and is a must-have for any home or school library, community centres and reading group initiatives.

The back cover of this book says it all: “Throughout history, many women have asked questions about our world. When they were told ‘You can’t’, they replied: ‘Try and stop me.’”

As a woman in science currently, I am indebted to multiple generations of women who came before me. These were women who changed our world from those whose names we know well to those who history erased. It is so important that all children can see themselves represented in the spaces they love, especially so in science where, historically, many groups of people have been marginalised. The history and achievements of the 50 trailblazers profiled in this book are an example to all children, not only girls. An incredibly insightful and beautifully illustrated book by Rachel Ignotofsky.

Inferior: How Science Got Women Wrong by Angela Saini 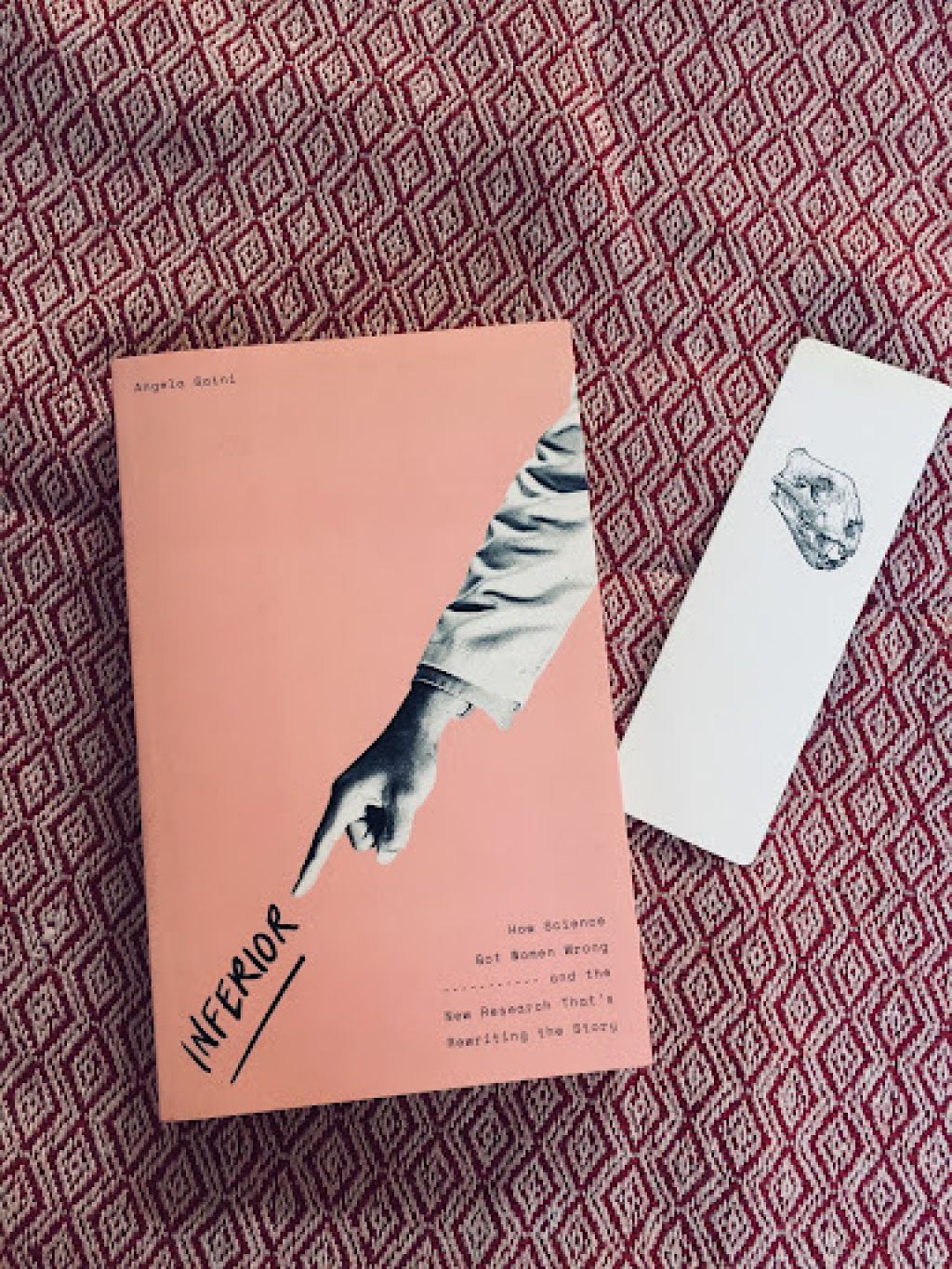 Science author Angela Saini’s book Inferior: How Science Got Women Wrong is intriguing, insightful and incredibly well balanced – a must-read for Curator’s Book Club! Before children are even born, we wonder about who they are and then begin telling them who we think they should be. We assign pink or blue, trucks or dolls – the list is endless – to their blank canvas.

Gender stereotypes are deeply ingrained in our society and many of them are rooted in science, seeking to determine differences between the sexes. Such biased studies have transcended time, space and research fields (e.g. neuroscience, medicine and evolutionary science) to attempt to “explain” what separates us, to create hierarchies, with men at the top, and ultimately to reduce a beautiful and complex spectrum of individual experiences to a neat binary.

Inferior documents how some of these studies got it really wrong and why it is so important that we recognise bias, not only to improve science, but society, too.