If you have pressing questions about the value of cannabis to human health but are afraid to ask, Saturday the 25th of November is an opportunity not to be missed.

At the second of our Thinking Aloud series, Maropeng is hosting what’s expected to be an emotion-charged morning with leading speakers on cannabis, its benefits and the myths and facts that surround this plant. 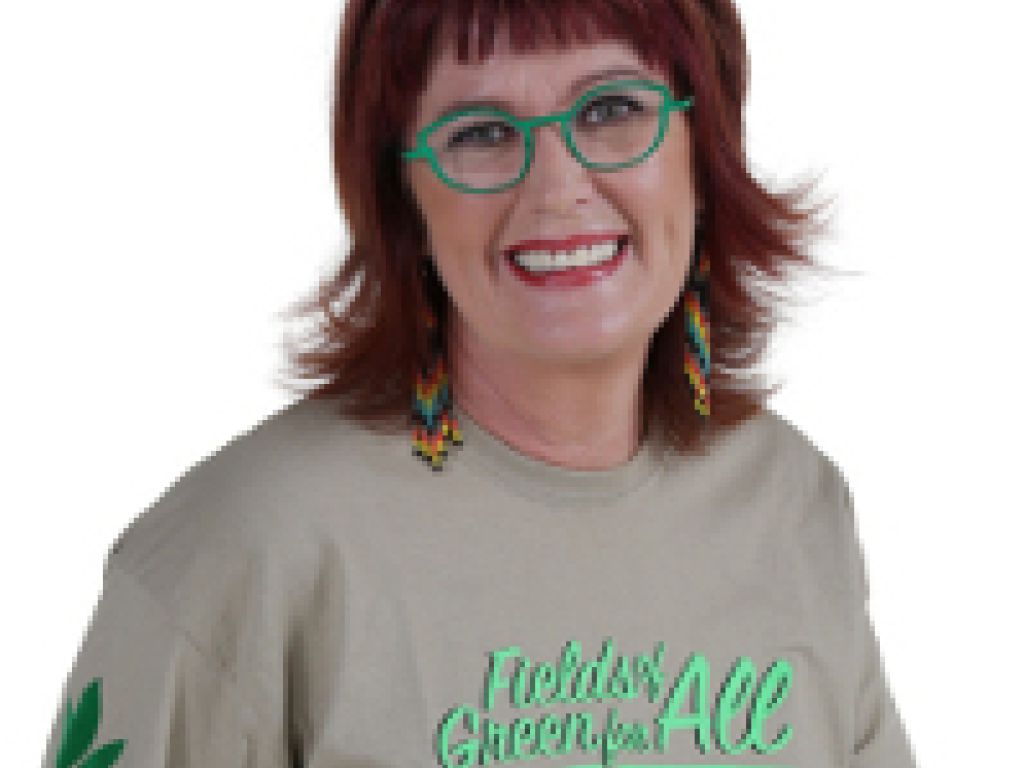 Myrtle Clark from 'The Dagga Couple' (Image: Fields of Green for All)

A keynote speaker is medical practitioner, Dr Marlon Germon. In a convention attended by more than a thousand members of the medical fraternity earlier this year he positioned himself as a champion of science and objective knowledge on cannabis for the medical profession as well as laypeople. His favourite subject is the discussion around where cannabis is a gateway ‘drug’ to sickness or a portal to health.

Several speakers will be providing their views on the day.

Myrtle Clarke and Julian Stobbs who have become known as ‘The Dagga Couple’ and founders of Fields of Green for All will share their own private ‘dagga’ journey. They have made aggressive court bids to change South African laws around cannabis. Their journey and research have made them authorities on the use of the plant, and their case has been followed by millions around the world. 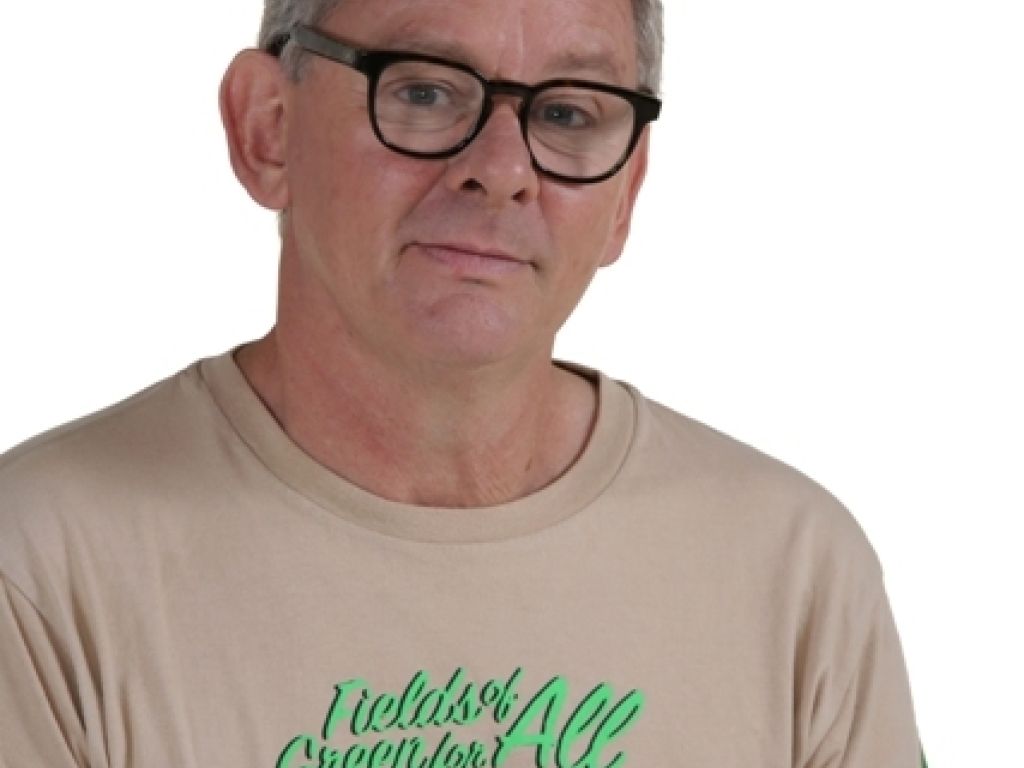 Jules Stobbs from 'The Dagga Couple' (Image: Fields of Green for All)

“Criminalising and stigmatising the cannabis user for whatever reason is no longer an option. It is not a matter of flower power,” asserts Clarke. “A plant which is used responsibly throughout the globe is impossible to ignore and it has growing economic relevance.”

Stobbs is as adamant. “All citizens need to benefit from the economic, social and health potential of legal cannabis in Africa. An average of 90 000 arrests are currently made for cannabis use per year in South Africa. That has to stop.”

Maropeng is expecting a large audience with this provocative subject addressed by South African experts. The August launch of Thinking Aloud saw fascinating discourses by Vincent Carruthers, Simon Gear and Andre Wedepohl at a sold-out event. The Thinking Aloud series aims to educate, inspire and provoke debate to spark with positive change.

There is a charge of R50 per person for this event, including a complimentary cup of tea or coffee and a pastry. The event runs from 9.00 – 12.00 with beverage available for early arrivals at 8.00.

Maropeng has organized coffee stations with snacks available on arrival and during the morning break. Exhibition stands are organized by Fields of Green.