Book your ticket to the Cradle Colour Fest

From gumboot dancing to tap dancing to live jazz and DJs, the inaugural Cradle Colour Fest is expected to feature an explosion of talent. Here’s a look at some of the artists who will be performing at Maropeng’s Stone Park on Heritage Day.

DJ Dino Bravo needs little introduction. One of South Africa’s best-known and loved DJs, Vladimir Miguel Bravo Jose, was born in Cuba and raised in Angola. But he kicked off his career right here in South Africa, playing at Yeoville’s Club 51 in Johannesburg in 1994, before getting a regular Saturday night show on Metro FM in 2002. He has produced albums that have gone platinum, and collaborated with the likes of Kabelo, Skwatta Kamp, Malik, Proverb, Black Jack, and DJ Fresh. According his official Facebook page, his repertoire is diverse, and includes hip-hop, kwaito, bhangra, pop, plus much more.

251Afrika is a band that excels at African jazz, blues rock and neosoul sounds. The band was formed in 2017 in Katlehong, and is led by musicians, Simo Sibiya and Lunga Gubelana. In a write-up on their Facebook page, Gubelana says, “What it comes down to for us, is that we really love what we’re doing, and we’ve brought a lot of people something they really love too.” 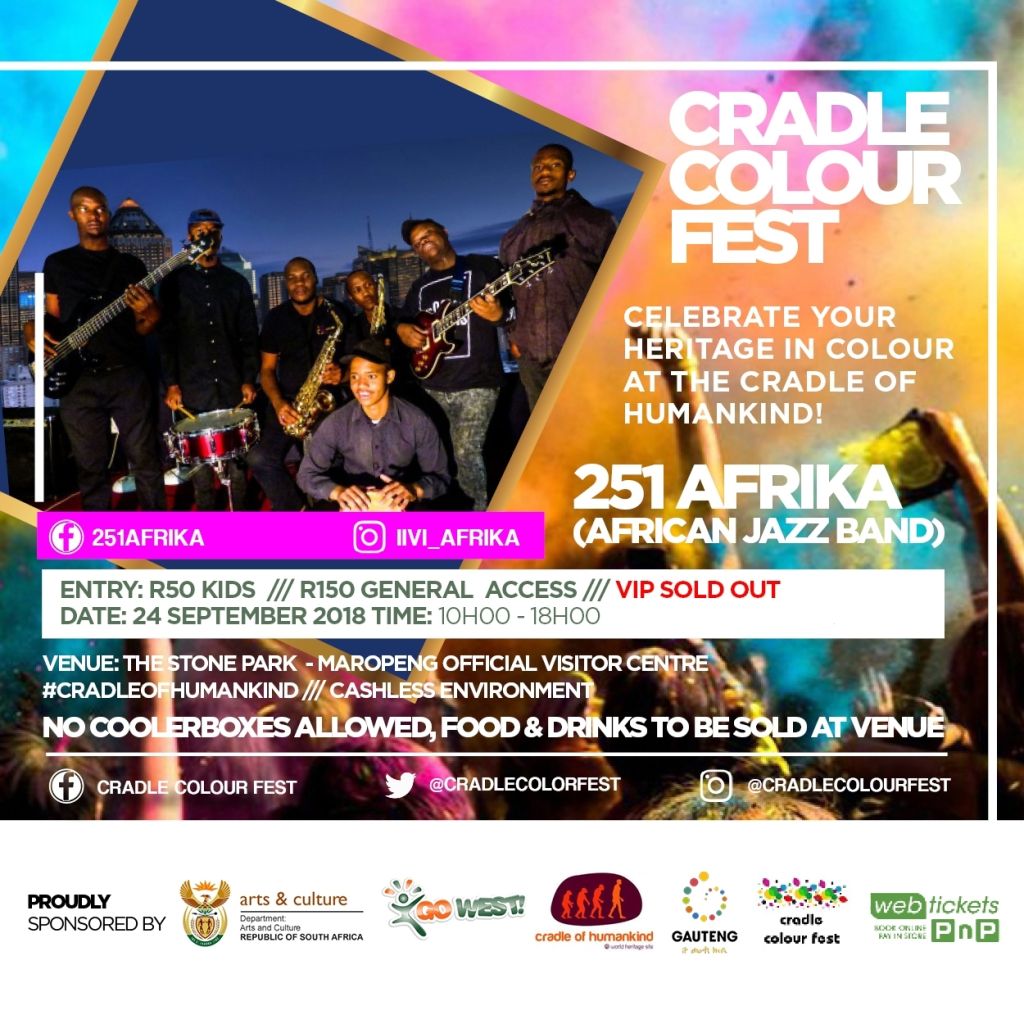 Bennefaktor is an up and coming DJ-duo, comprised of brothers, Rory and Kyle Bennet. They describe themselves on their Facebook page as “selling a creative burst of tasty tones and melodies”.

Neo Molokoane, or DJ Neo Beats, is musician, producer and graphic designer based in Newtown, Johannesburg. He has performed at various festivals, including the Soweto Festival and the Grahamstown Arts Festival. Here’s his official Facebook page. 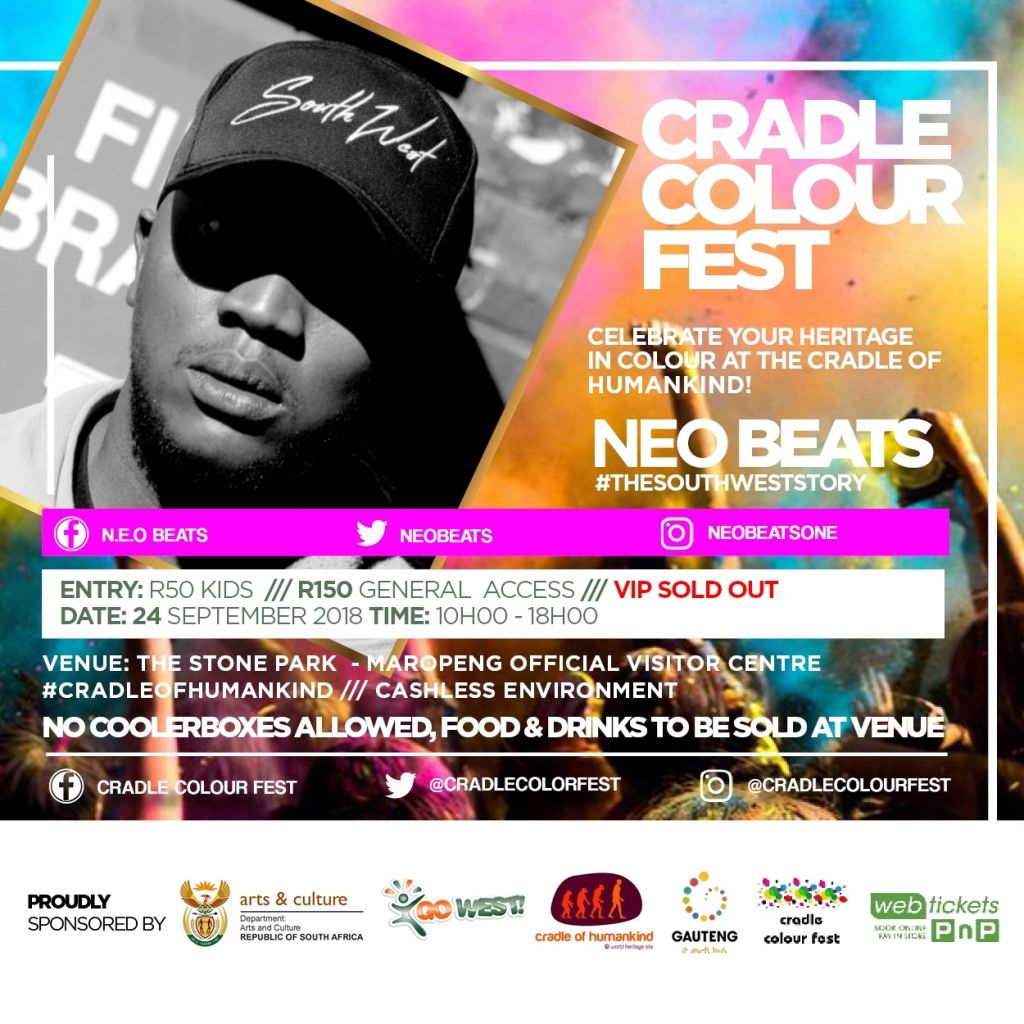 Pretoria songbird, Nariska Zietsman describes herself as an indie singer/songwriter. This up and coming artist specializes in live acoustic performances. Here’s her official Facebook page. 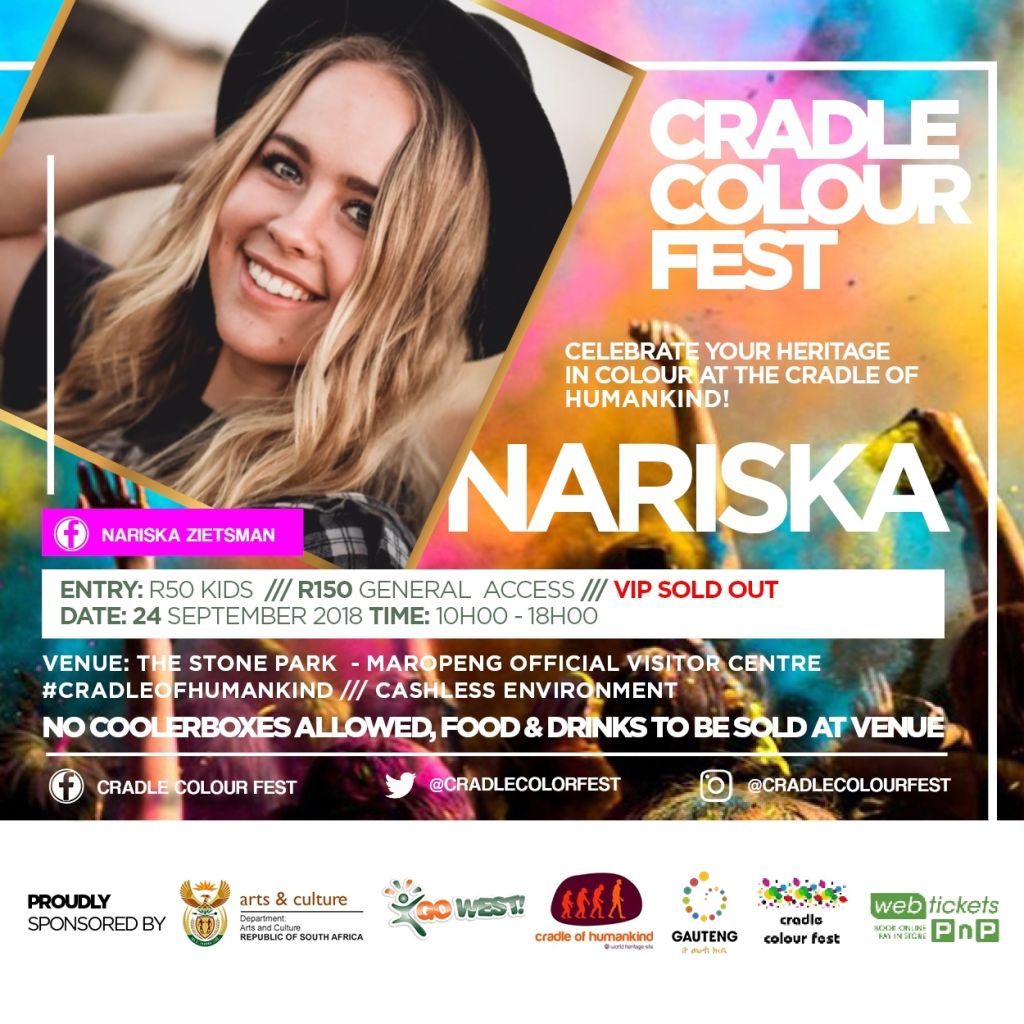 The Fossils are a five-piece rock band who have over the years enjoyed covering a range of the artists that they grew up listening to, including early pioneers like Chuck Berry to later greats like U2, Crowded House and Coldplay. The band consists of Pravesh on keyboard, Devan on guitar, Chiraag on bass and guitars, Sanjay on percussion and Mags on drums. All in the band sing lead and backup vocal. 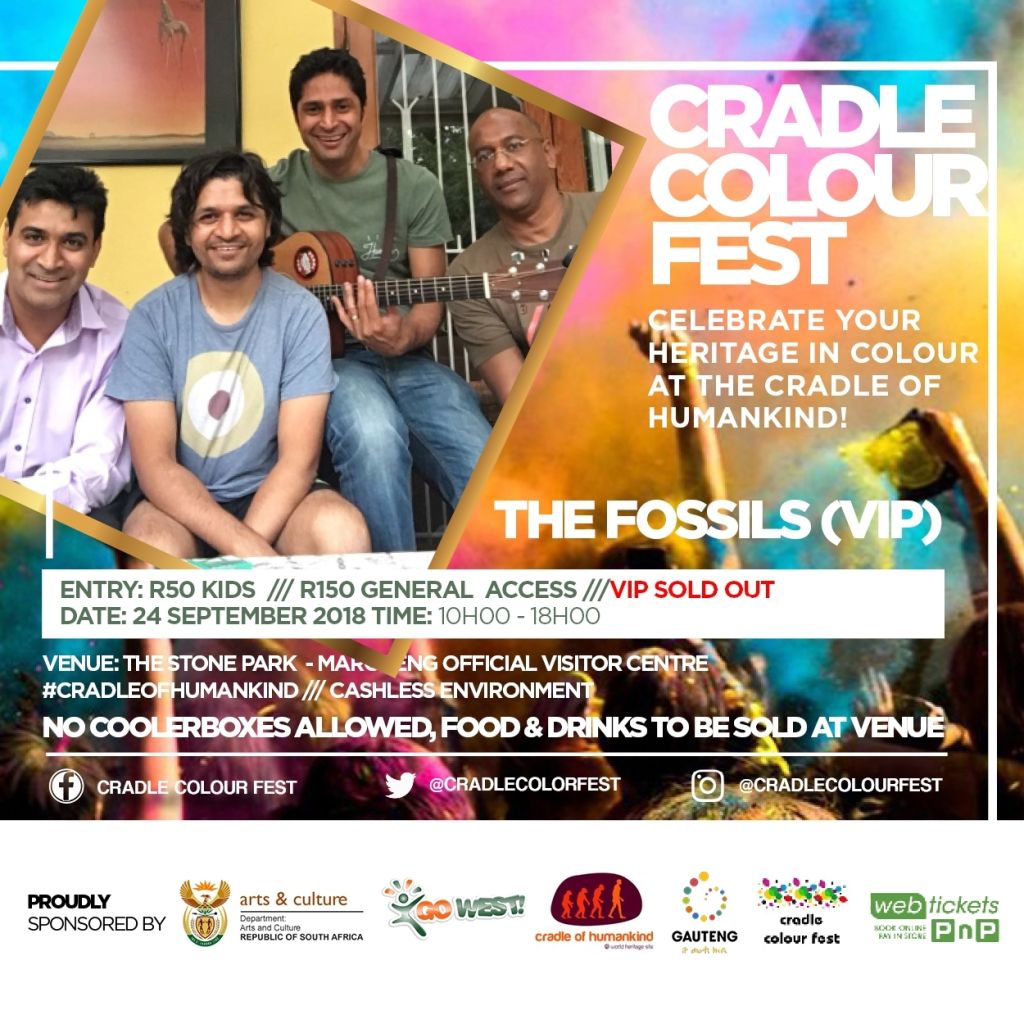