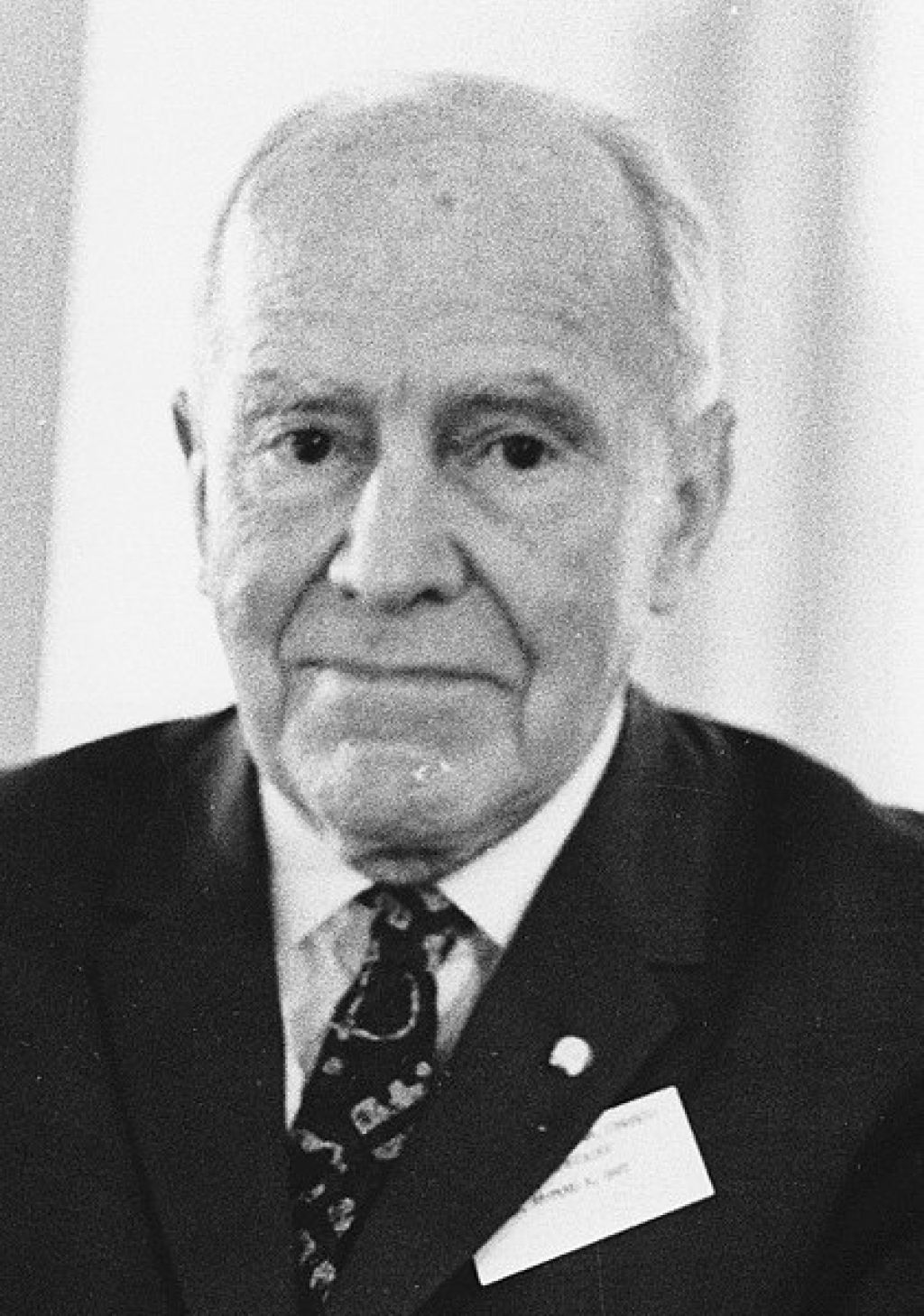 Professor Raymond Dart and Dr Robert Broom were the fathers of palaeoanthropology in South Africa. They both believed – after Dart had found the Taung Skull in 1924 – that humankind was born in Africa. It was an unpopular view at the time, but they were eventually proved right, as more and more fossils came to light.

Raymond Dart was born in Australia and studied in England before coming to South Africa as a young man to head the Department of Anatomy at the University of the Witwatersrand.

One Saturday in 1924, Dart received two large wooden boxes containing fossils at the door of his house, just as he was preparing to attend a wedding.

The fossils had been sent by his geological colleague, Professor RB Young, from the Buxton Limeworks in the small town of Taung, in what is now the North West Province. In 2005, Taung was declared part of the Cradle of Humankind World Heritage Site.

When Dart removed the lid from the second box, he was amazed to see the fossilised cast of a small brain on top of the pile. It belonged to the Taung Child, and was to become one of the most remarkable scientific discoveries ever made. He found another block contained traces of bone against which he could fit the brain cast.

He spent three months meticulously freeing the face and lower jaw from the rock that enclosed it, with his wife’s steel knitting needles, which he sharpened. When Dart described Australopithecus africanus, he was vilified by most scientists for daring to suggest humankind had originated in Africa – conventional science of the day anticipated an Asian or European “cradle of humankind”.

But Dart was later proved correct through the discovery of many more hominid fossils in Africa. 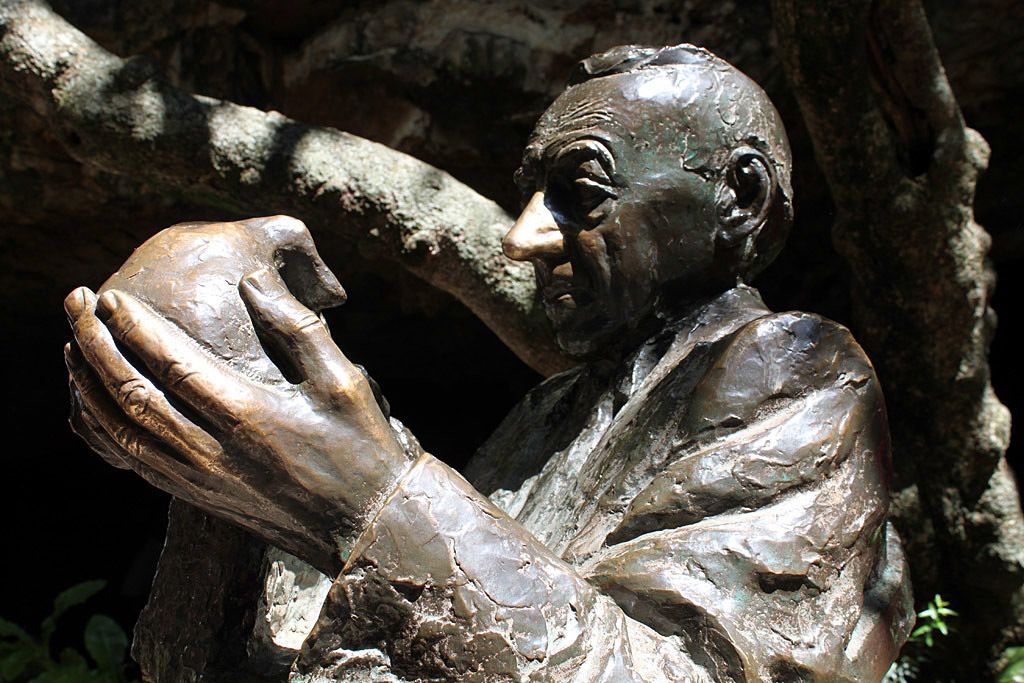 A bust of Robert Broom at Sterkfontein Caves

Robert Broom discovered the first adult Australopithecus cranium at Sterkfontein in 1936, which was

perhaps his most important find, since it was the first adult Australopithecus ever found, and the

skull had teeth. His continued efforts were rewarded by a spectacular discovery at the same site in 1947 – the skull of “Mrs Ples”.

“Mrs Ples” remains the best example of a cranium of an adult Australopithecus africanus yet found. Broom also identified the world’s first Paranthropus fossil, found by a schoolboy, Gert Terblanche, at Kromdraai in 1938.

Born into a humble family in Scotland in 1866, Broom qualified as a doctor. But his passion was natural history and fossils.

Broom was an eccentric, wearing a formal suit when out in the field, except when it was very hot – in which case, legend has it, he would strip naked. Broom reportedly often said he would “wear out, not rust out”.

In 1951, writing the closing lines of his important monograph on hominid fossils from Swartkrans, another fossil site in the Cradle of Humankind, he supposedly whispered “Now that’s finished … and so am I.” Moments later he died. He was 85.